After the dramatic draw: Mourinho is furious at the refereeing, Son will probably miss Maccabi Haifa - Walla! sport

Tottenham absorbed a penalty in the 97th minute, their coach stung United and Steve Bruce also knows: "The VAR is ruining the show." The Korean injured his back thigh muscle and will likely not play on Thursday

After the dramatic draw: Mourinho is furious at the referee, Sun will probably miss Maccabi Haifa

Tottenham absorbed a penalty in the 97th minute, their coach stung United and Steve Bruce also knows: "The VAR is ruining the show."

If the painful 1-1 draw with Newcastle was not enough last night (Sunday), after which Tottenham received more bad news at the end: the excellent Jung-min Sun, who scored a quartet against Southampton last week, injured his back thigh muscle and will be out for "some time", according to Jose Mourinho.

In England, it is estimated that at least, the South Korean will miss the game against Chelsea in the League Cup and tomorrow, as well as the Europa League qualifier against Maccabi Haifa on Thursday.

"He's just the first," Mourinho said of his star, "I guess on Tuesday, Thursday and then Sunday we will have new injuries, but that's the respect we get."

The Roosters have already played 5 games in 15 days, the load is only increasing and the English Association is not helping the frustrated Mourinho and his players.

"I love this club, I do not see myself leaving, but now I understand and understand the difference between clubs with a great history, and those without."

And there was also a game, in which the Roosters absorbed in the 97th minute, from a penalty that Newcastle received under the auspices of the VAR.

Eric Dyer touched a deep hand in overtime, apparently unintentionally, and yet the Magpies got a great chance to equalize - a chance that Callum Wilson took advantage of.

"I'm not going to comment on that, I'd rather give my money to charity than to an association," said the nervous Mourinho, who feared being fined.

That did not stop him from stinging the Manchester United midfielder, who herself received a late penalty against Brighton, even after the final whistle: "I know that in some games, for some teams, it is possible to get a whistle after the end. For us, I know the final whistle means the game is over ".

Although his own team enjoyed the VAR decision, Newcastle manager Steve Bruce also came out against the new procedures: "The whistles near with the VAR are completely ridiculous. Maybe we can unite, and together stop it because we're ruining the show. Today we got a whistle, but "We could just as easily have been on the other side of it. For me, the VAR is ruining the show that is the Premier League. If we are not careful, we will continue to talk only about it and it is not fair. There have been touches of football in 100 years."

After the dramatic draw: Mourinho is furious at the refereeing, Son will probably miss Maccabi Haifa - Walla! sport

Dabour, Patty, Suarez and Miami: All the Sports You Missed on Yom Kippur - Walla! sport

Valerie Karpin after "The Disgrace": "Maccabi Haifa is an excellent team, no less good than us" - Walla! sport

Avitan was furious with Jozua: "A player who dares to curse an opposing coach is lawlessness" - Walla! sport

Jose Mourinho: "It is possible that Della Ali will play against Maccabi Haifa" - Walla! sport 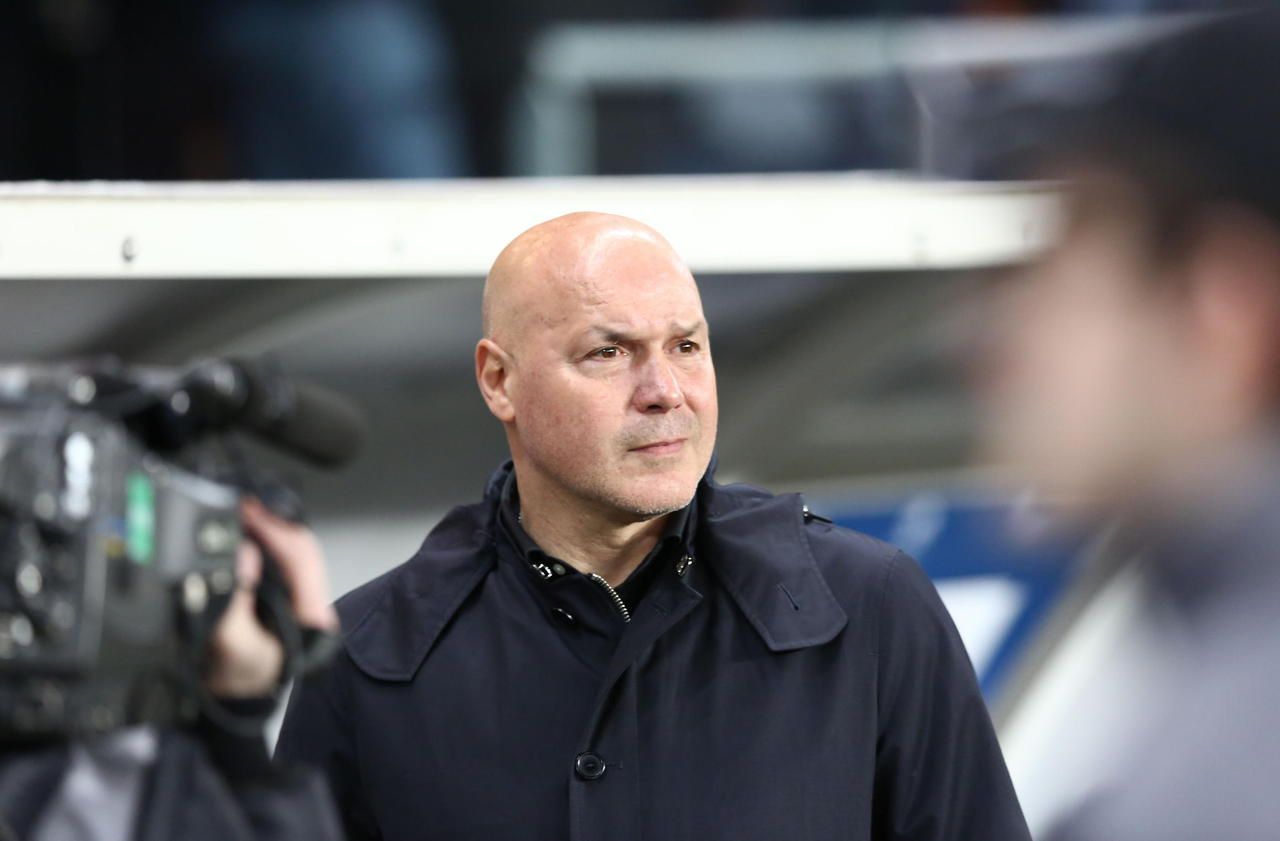 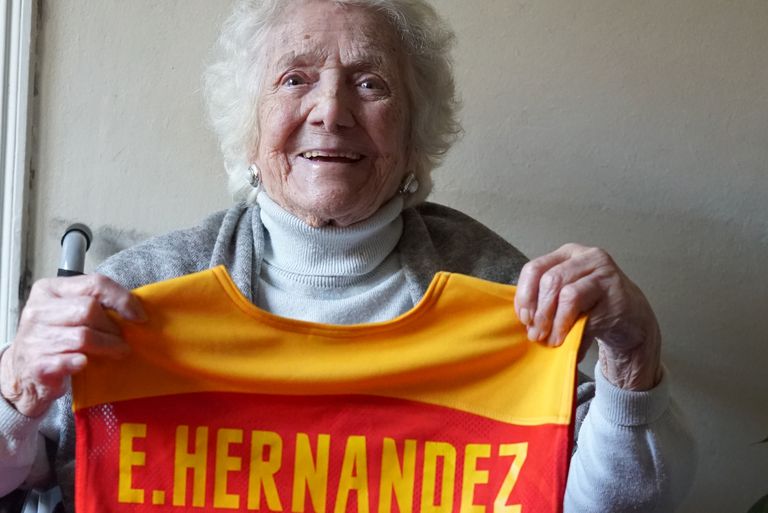 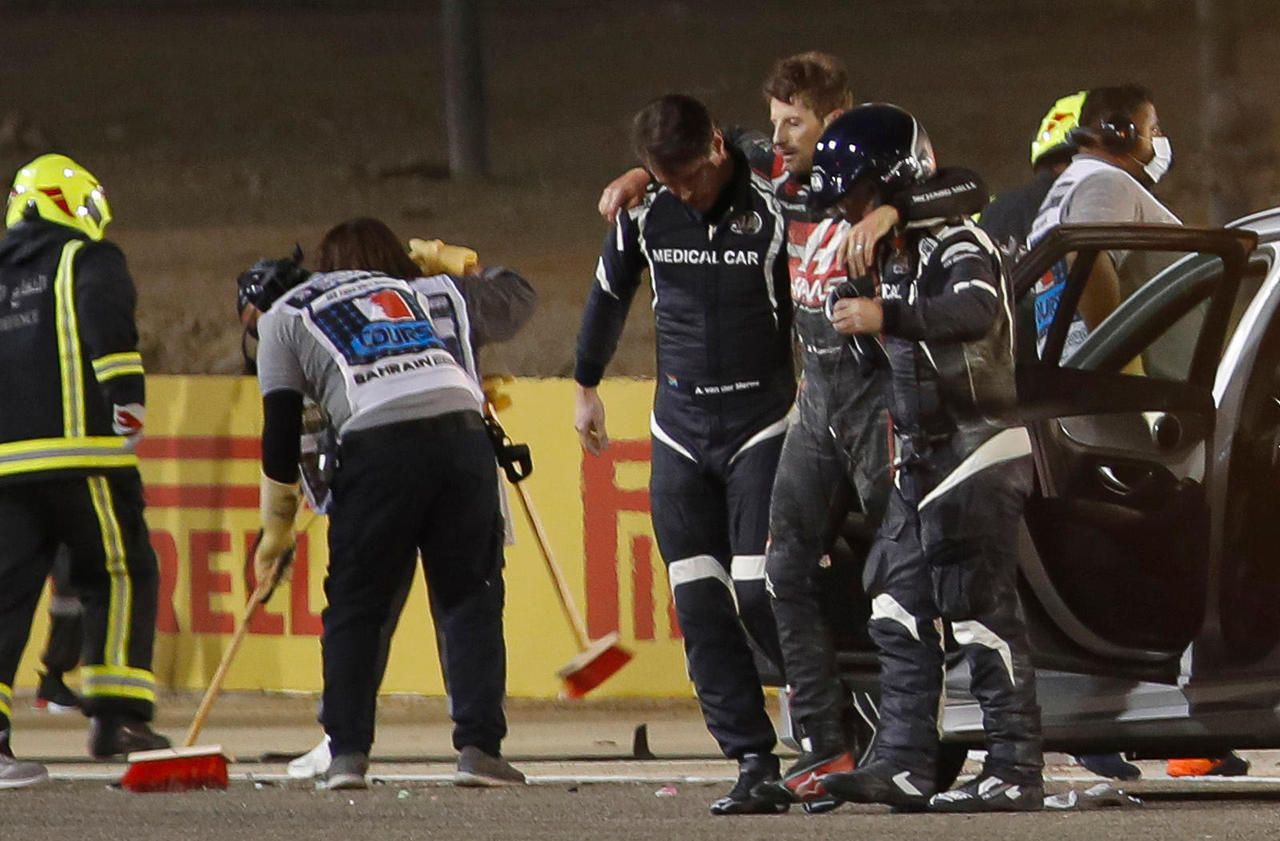