Great excitement at Hapoel Beer Sheva ahead of the Europa League playoffs against Victoria Plzen (Thursday, 20:30, s. 2). Coach: "One of my and the club's important games." Sallich: "We are already at the start of the season before the final"

Yossi Aboksis: "Reaching the climax. Victory can change everything"

Coach: "One of my and the club's important games."

Sallich: "We are already at the start of the season before the final"

Hapoel Beer Sheva's last match in the home leg of the Europa League was on December 7, 2017, when they lost 2-0 at Turner to Victoria Plzen.

Tomorrow (Thursday, 20:30, Sport 2) she will be able to return for the third appearance in her history in the home stage of the secondary factory, and to do that she will have to pass the same Czech rival in the playoff stage at the Moshava Stadium in Petah Tikva.

The only representative in Europe without Corona: All Hapoel Beer Sheva players were found negative

From the remnants of previous encounters.

At the press conference, Yossi Aboksis said: "Plzen has a quality of players. My message to the players that in one game anything is possible. If we are smart and organized enough and neutralize them, it will be possible to do so. In the locker room we talked today about one of Hapoel Beer Sheva's important games. It's one of the most important because it can lead to something big. We reach the peak moment of Hapoel Beer Sheva already at the beginning of the season. A victory can change everything - financially, socially. It will be much more fun. We can also train which is important. This is the playoff stage and the teams reach it "I believe that Hapoel Beer Sheva is worth a Europa League, but in words we will not get there."

The coach added: "The Argentine players and both Jonathan Agudello have not played since March. They came very late. Mariano Barreiro surprised me with his 90 minutes last week. There are teams where there are many good players and so it is Plzen who is full of national team players. We showed the players. "We are Plzen and we will have to be at our best. We have the tools. If I did not believe in my players, I would not talk to them like that."

Contact Cynthiahu Sallich said: "We are before the final already at the start of the season. It is a game that changes the season. Not many players will get to the Europa League in their careers. I have been there in both the Europa League and the Champions League, and I try to let the young people here understand what it means. "It also stemmed from the desire to play Turner with the huge crowd. Unfortunately I will not experience it this season. I believe that whoever sits at home will transfer energy to us so that everything is given on the field. Give wholeheartedly. I am in the same situation as Maccabi Haifa and I wish her all the success in London."

Victoria Plzen, who previously also met Hapoel Tel Aviv (two victories in the home stage in 2012/13) and Maccabi Tel Aviv (victory in Israel and then a home loss and relegation in the Champions League qualifiers in 2015/16), arrived in Israel after four consecutive victories in all competitions and is In third place in the Czech league.

Captain Jacob Brabts has been included in the squad, but is not sure he can open.

Those who remain in the Czech Republic are Croatian Marco Alvir and veteran midfielder Tomasz Horjaba.

"We want to prove that we deserve to be in the home stage," said Slovak coach Adrian Gola, who twice failed in the Champions League playoffs with Zilina and never led a team to a home stage.

"I want to prove personally, but I think first of all about the team and the players deserve a reward for the hard effort they put in. It will be amazing, there is no doubt about it. The closure? We are used to it from home. All the players are ready to play and we are in the hotel before big games "So the restrictions here do not change us. Be'er Sheva is a different team from Sundreiska, these are different styles. The lesson from Alkmaar has helped us, now we also have Ba Loa and Ondrashk who were not before. I think we are stronger at the moment." 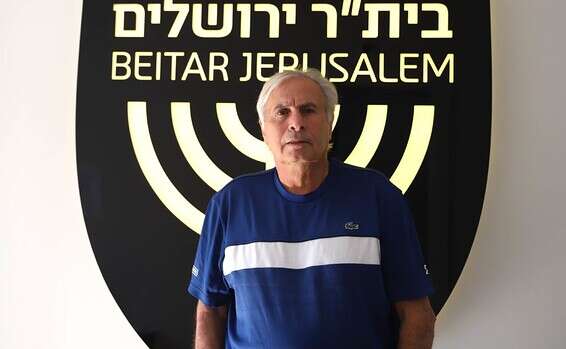 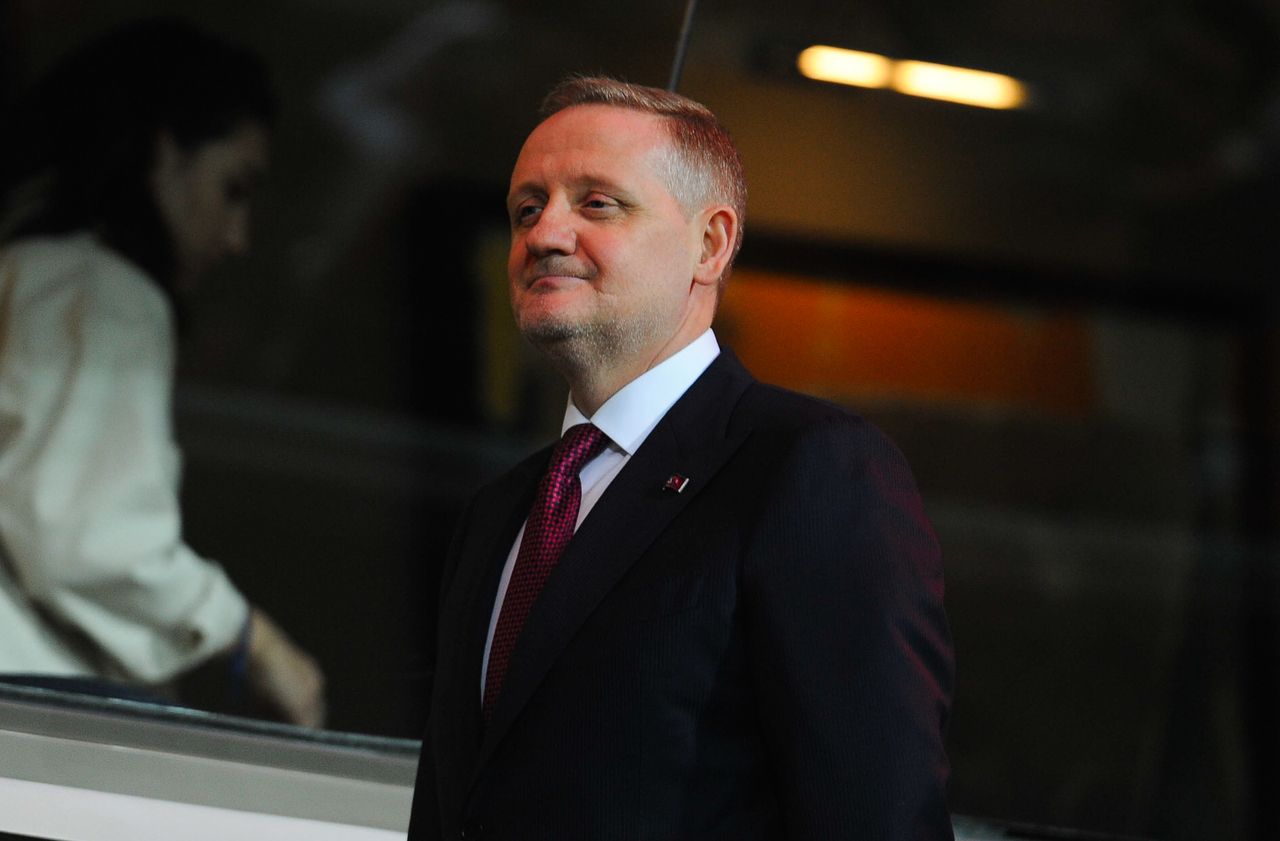 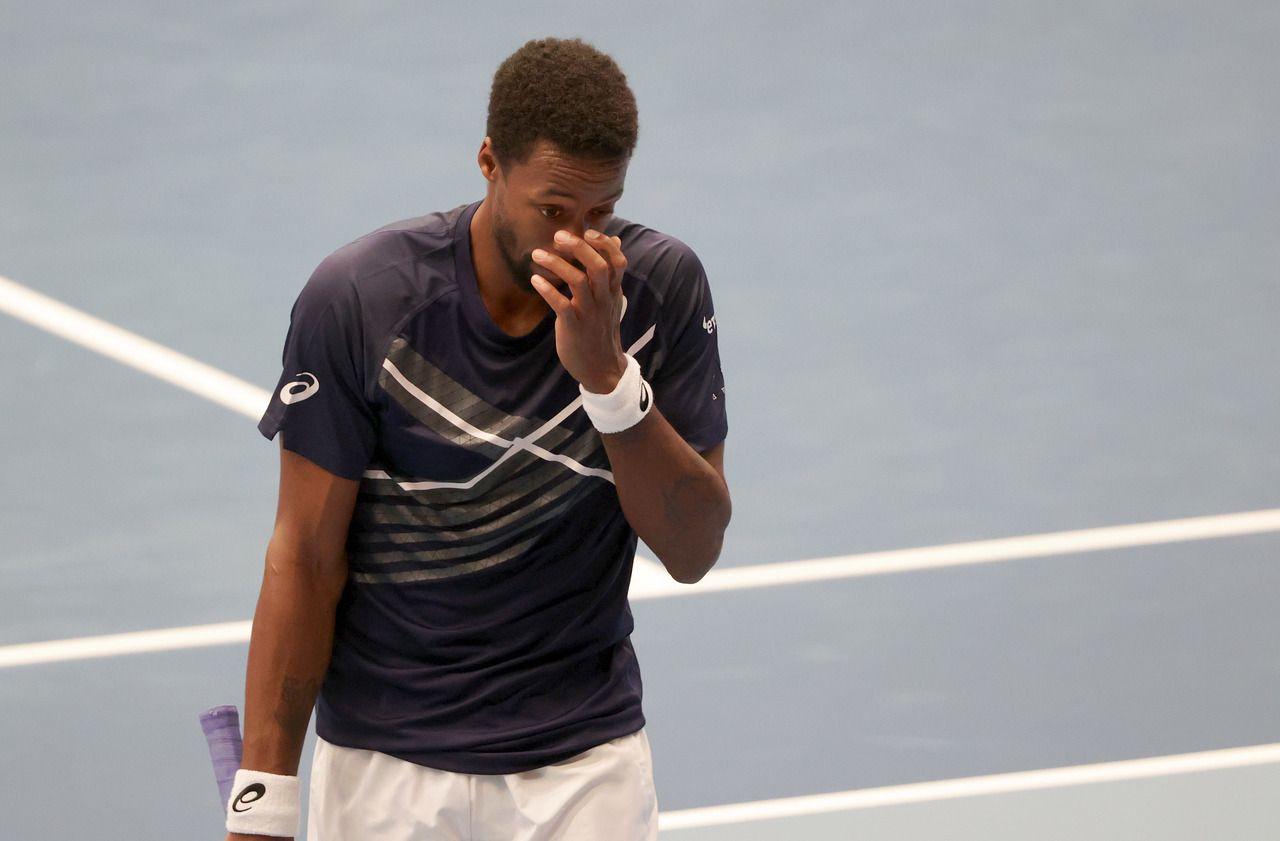 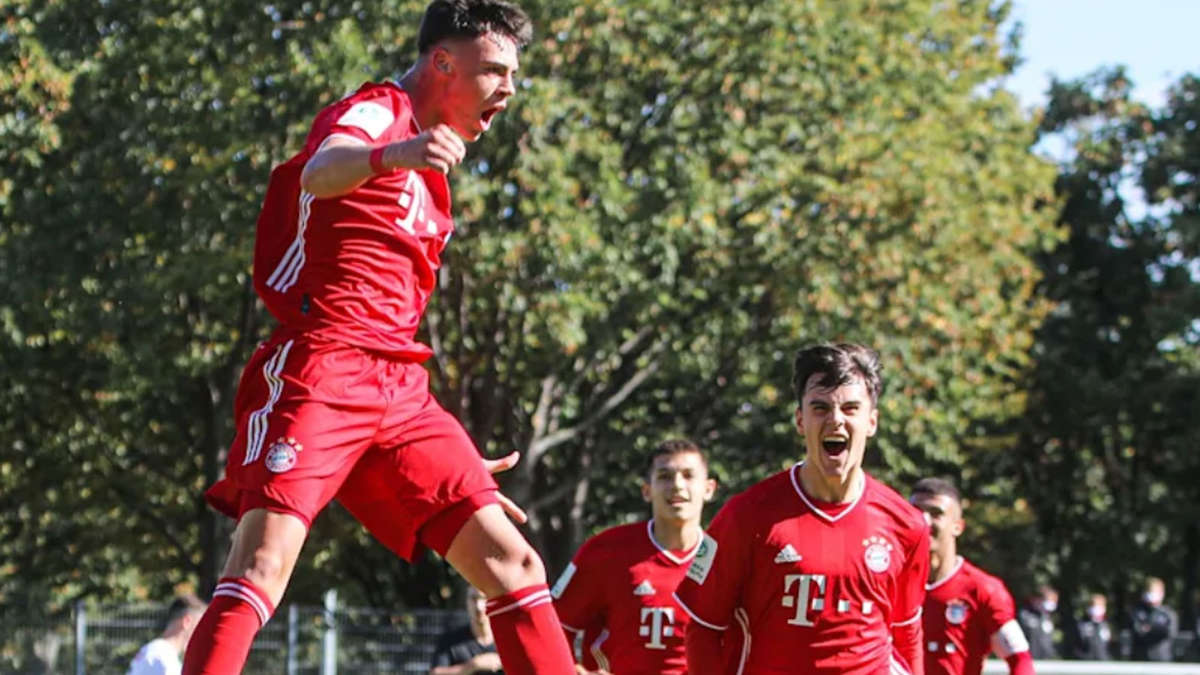