After Sharas and the assistant coach, another Corona case in the Catalan team • The game in the Spanish league that was scheduled to take place tonight - postponed | World Basketball 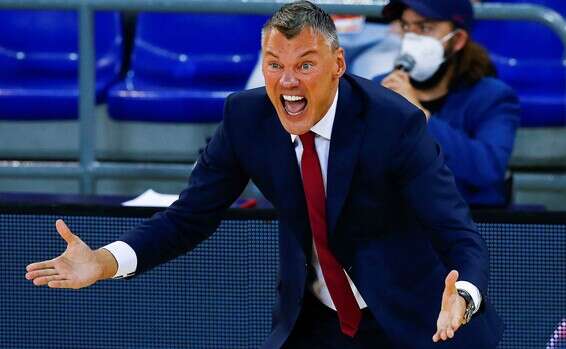 After Sharas and the assistant coach, the Catalan team announced another Corona case • The game in the Spanish league scheduled to take place tonight has been postponed, as has the game between Real Madrid and Gran Canaria

Late last night (Saturday) it was decided that the league game between Barcelona and San Sebastian in the fourth round of the Spanish league that was supposed to take place today - was postponed.

Yesterday afternoon it was reported that Barça coach Sharonas Jasikevicius and his assistant Darius Masculinas were found positive for the Corona virus.

This has not yet led to a change in the time of the game, which was supposed to open today at 13:30 Israel time, when assistant coach David Garcia was supposed to manage the game.

What brought about the change was the discovery of a third tackle on the professional team tonight, which led to the Spanish league’s decision to postpone the game.

On Thursday, Barcelona is due to play in St. Petersburg against Zenit in the Euroleague, and it will be interesting to see if the game takes place in time.

But this is not the only game that will be postponed in the current round.

After Gran Canaria reported a case of infection in the team, their game tonight against Real Madrid was postponed.

Despite this she is due to play today as usual against Locomotive Cuban in the VTB League. 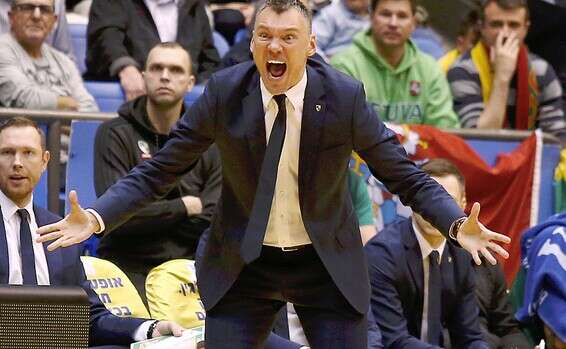 Corona in the Euroleague: Sharas is positive and goes into isolation Israel today 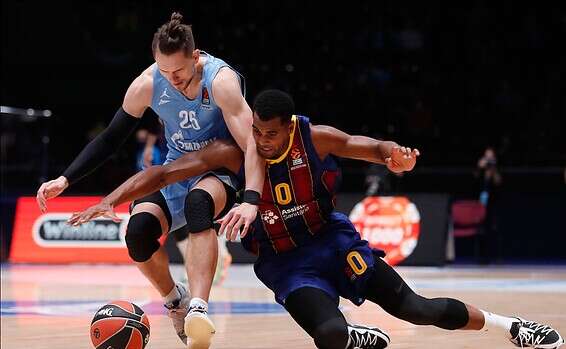 Hit to Euroleague: One - third of a round postponed Israel today 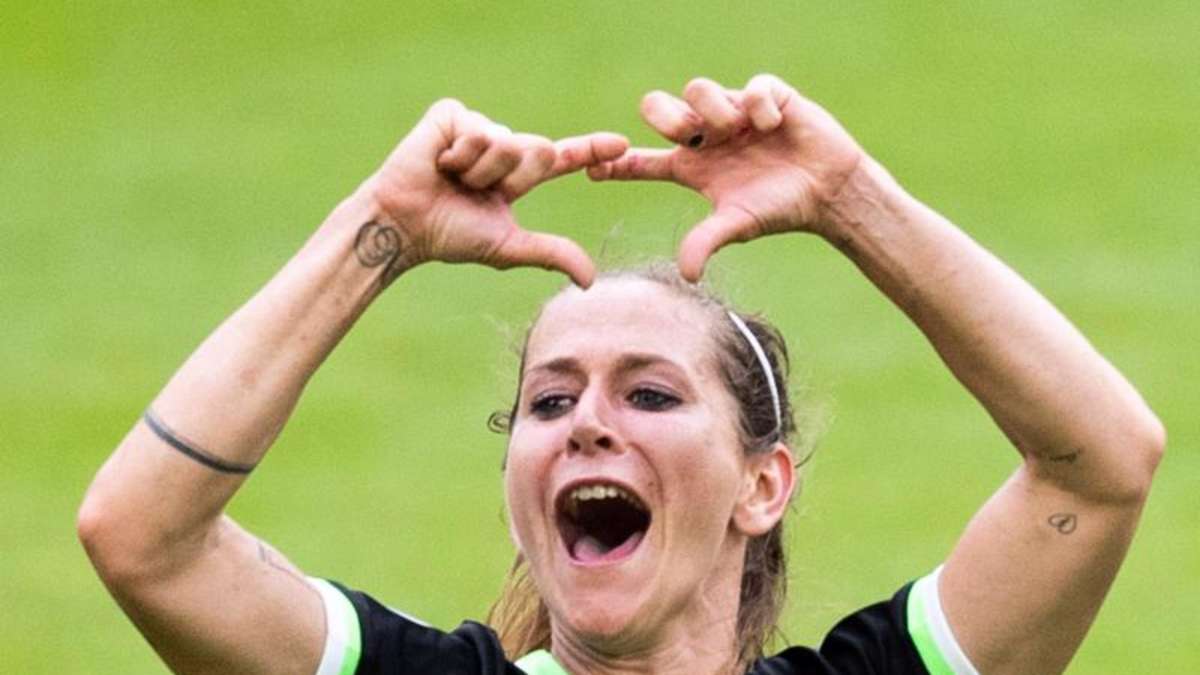 FCB as a possible trailblazer: female wolves want the triple

Hapoel Beer Sheva: Joshua and Taha are positive for Corona. The team hopes to play against Slavia - Walla! sport Barça suffers to defeat Atlético in the Champions League 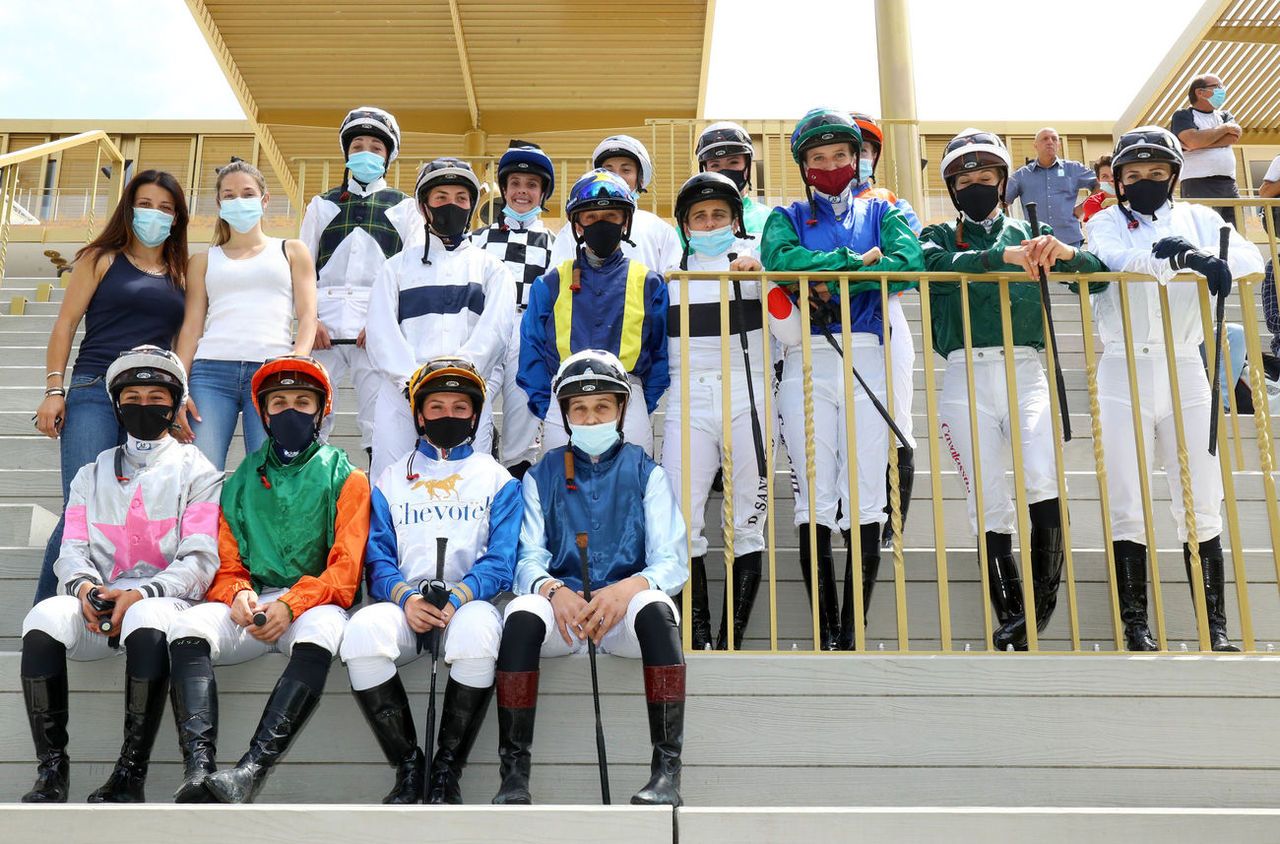 Hippisme: reverse on the weight reduction granted to women 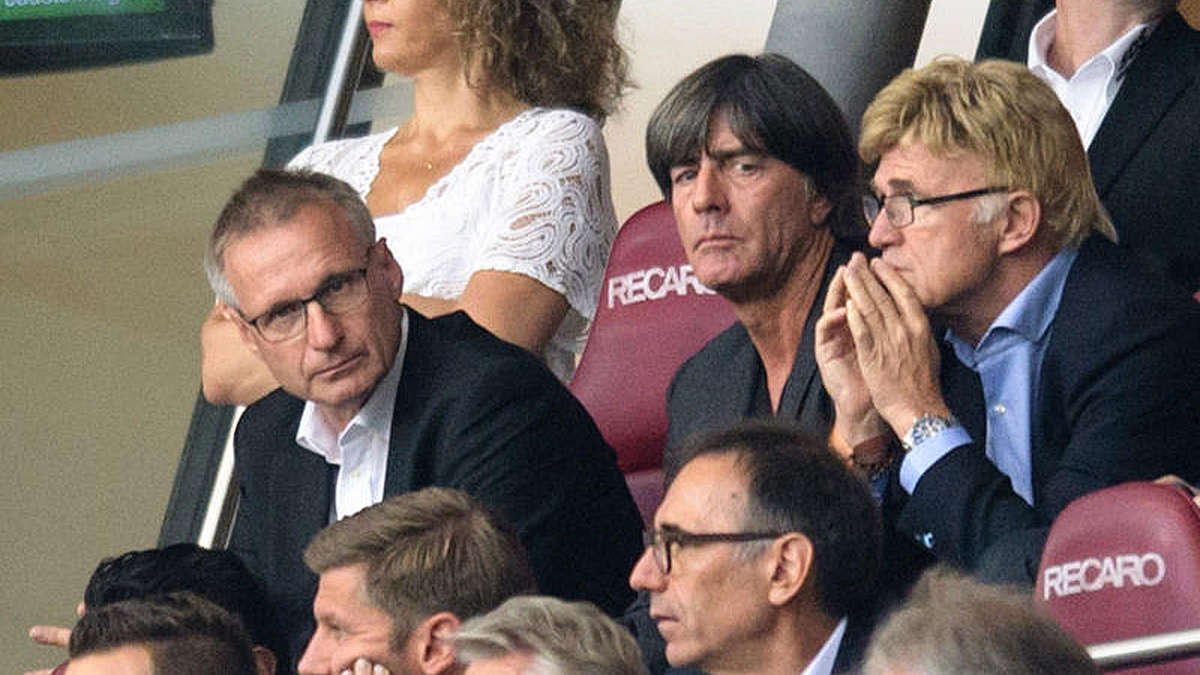 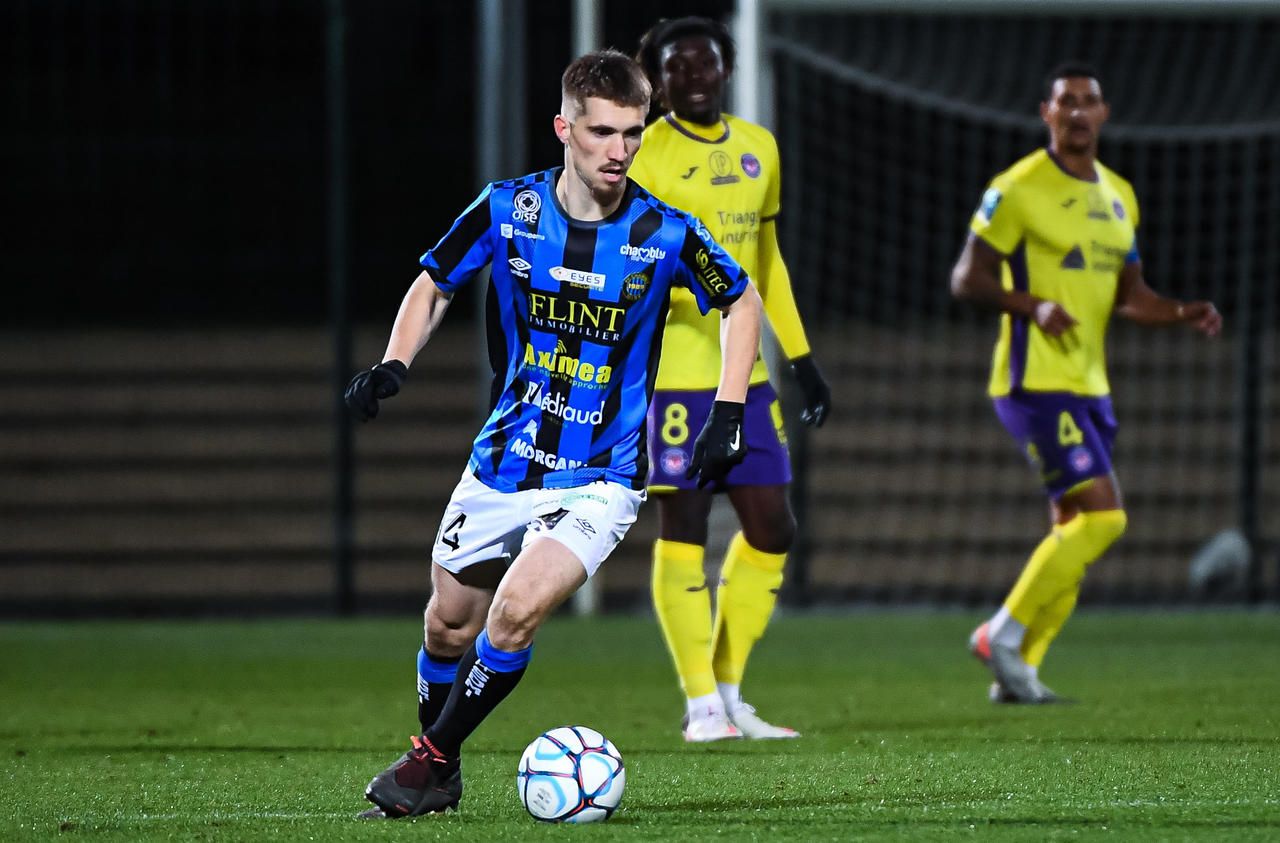