Coleaders with Nîmes and Nantes, the Parisians are going through a big test this Tuesday evening in the Var.

If the European Cup is not smiling for the moment at PSG, fortunately the championship is there to give color to the champion of France.

At the top of the standings (with Nîmes and Nantes) after two days, Raul Gonzalez's players pass a major test in Saint-Raphaël (7th), tonight (8:30 pm).

Beaten in the Champions League against Flensburg and Meshkov Brest, the Parisians returned to victory on Saturday, with great success at home against Cesson-Rennes (39-21).

Something to satisfy the club and its general manager: “We have found the right ingredients, says Bruno Martini.

The players have shown solidarity with great desire.

This is the foundation on which we must build.

"Before returning to Europe on October 15 and Luc Abalo's Elverum, PSG has three Championship meetings:" This competition is more than an interlude, because it is it allows us to go to the Champions League at the end of the season, specifies the double world champion.

The room for maneuver is tighter and every game is important.

Between two matches at home (Cesson-Rennes and Toulouse, next Friday), the trip to Var soil acts as a revelation for the players of the capital.

On May 12, 2019, they had bowed (31-33) there, for their last defeat in the league to date: “We sometimes have difficulties with this team, recognizes Bruno Martini.

When we win at her, it means that we are quite close to what we want to demonstrate.

39 ': @ mikkelhansen24 scores his 2000th goal with Paris in all competitions and brings the Rouge et Bleu to a length!

Clearly, the start of the season is very special for Yann Genty.

The goalkeeper, who arrived this summer from Chambéry to replace Rodrigo Corrales (left for Veszprem), had little playing time behind Vincent Gérard, his partner in the goals of the France team.

On Saturday, he learned before the game that his last Covid-19 test was positive: “Yann is fine, he is asymptomatic, reassures Martini.

We gave him a program to follow at his home.

It will be tested again next Thursday.

“In his place, the seven-time champion of France took the young Loïck Spady (20), one of the many U19 internationals from the training center.

Finally, note that Luka Karabatic, the captain, who has not yet played against Cesson-Rennes due to a thigh injury, is again absent. 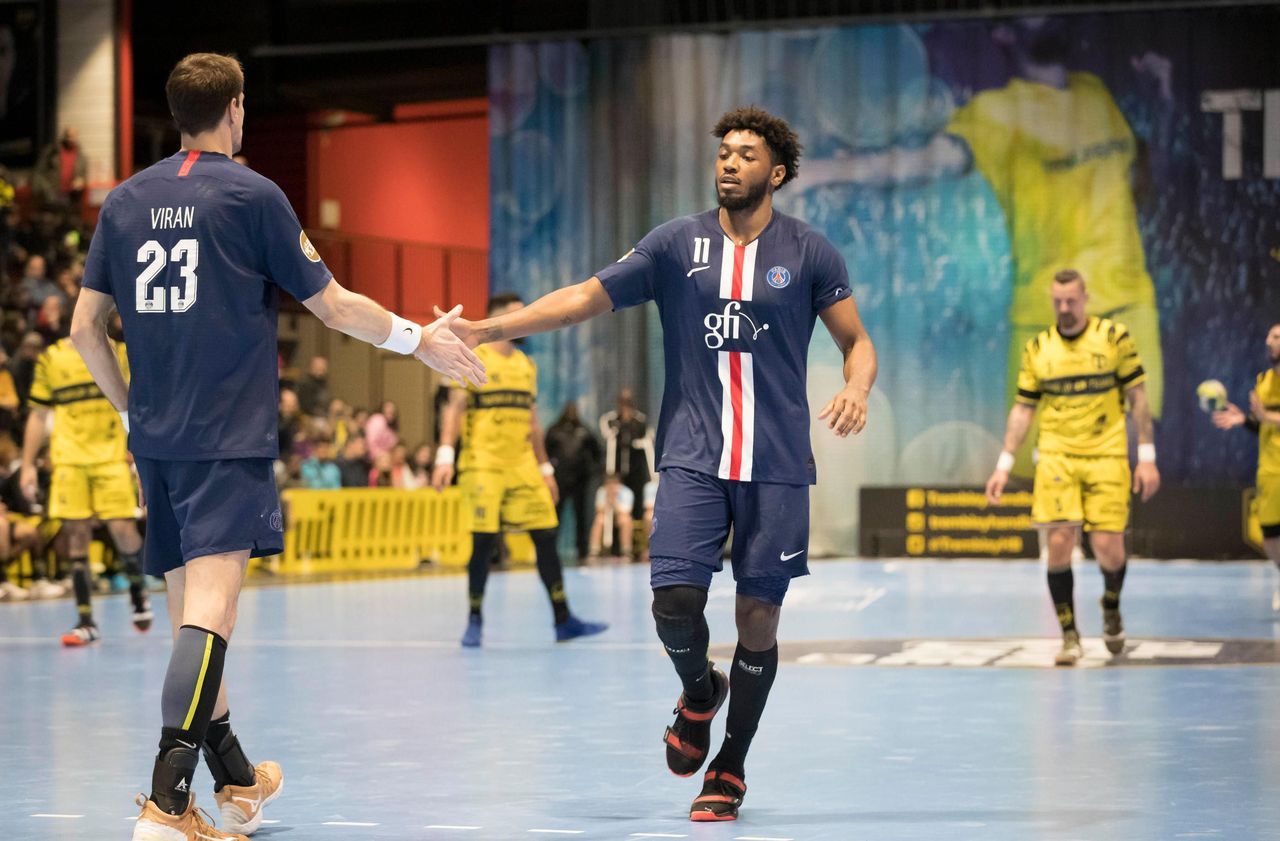 Handball: 3 things to know before Tremblay-PSG

Handball: 3 things to know before PSG-Limoges, the surprise shock 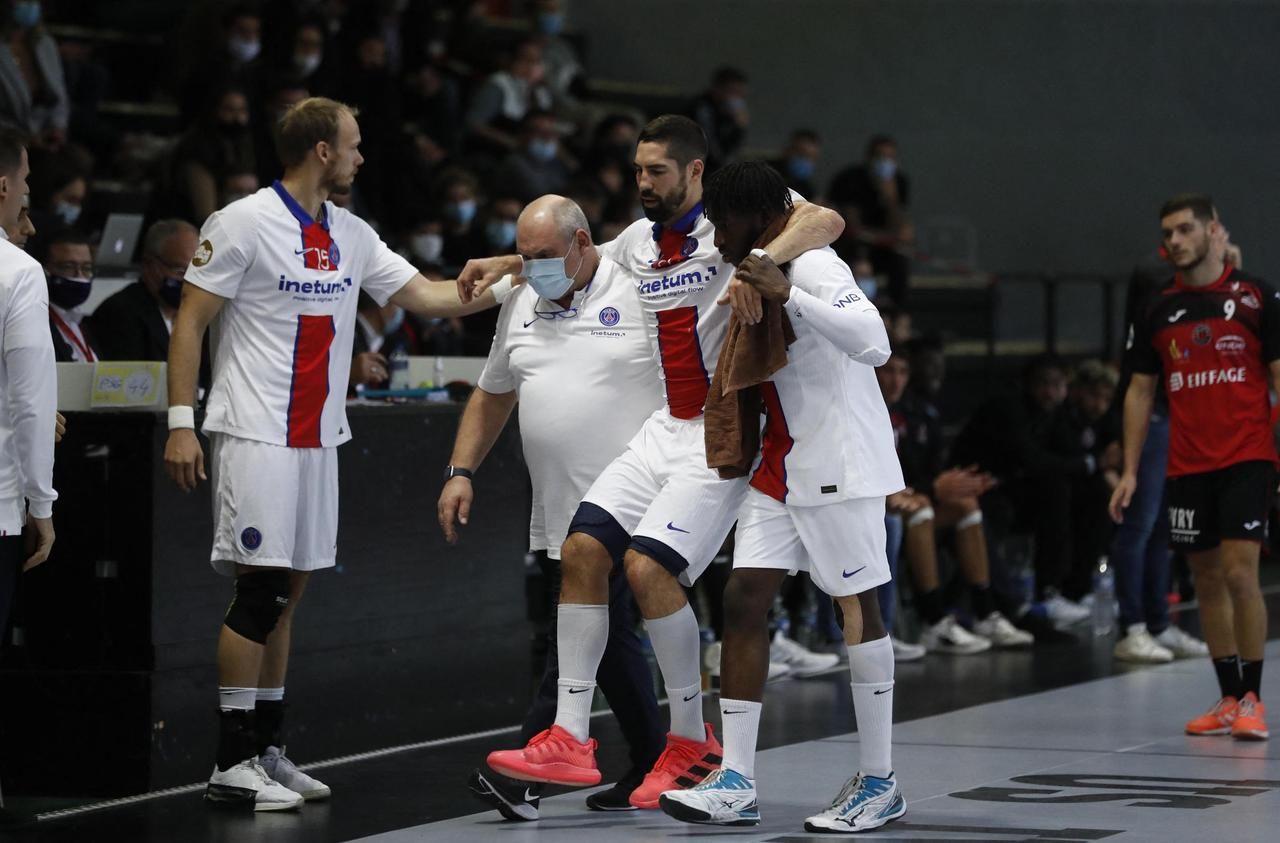 Handball: 3 things to know before Kielce - PSG in the Champions League 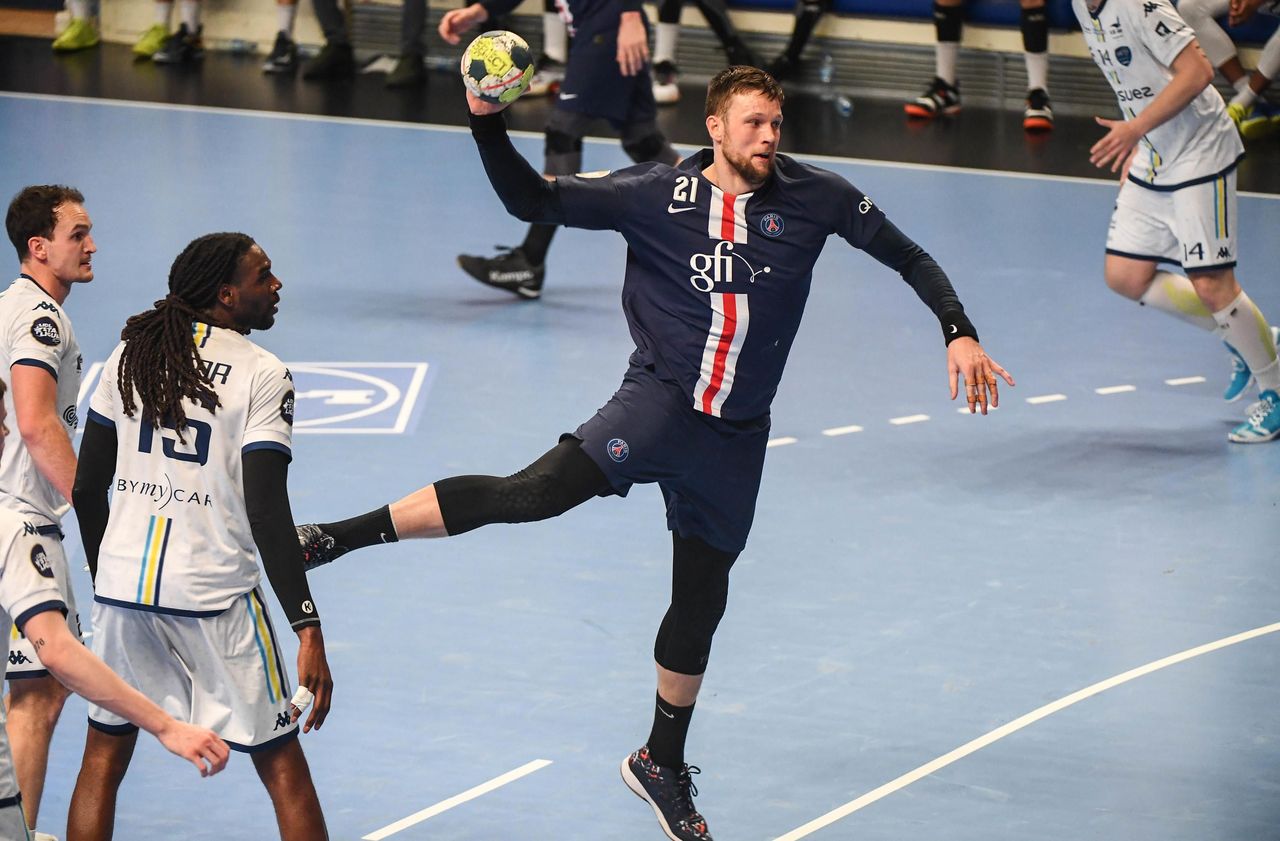 Starligue: PSG in demonstration in Saint-Raphaël (37-23) 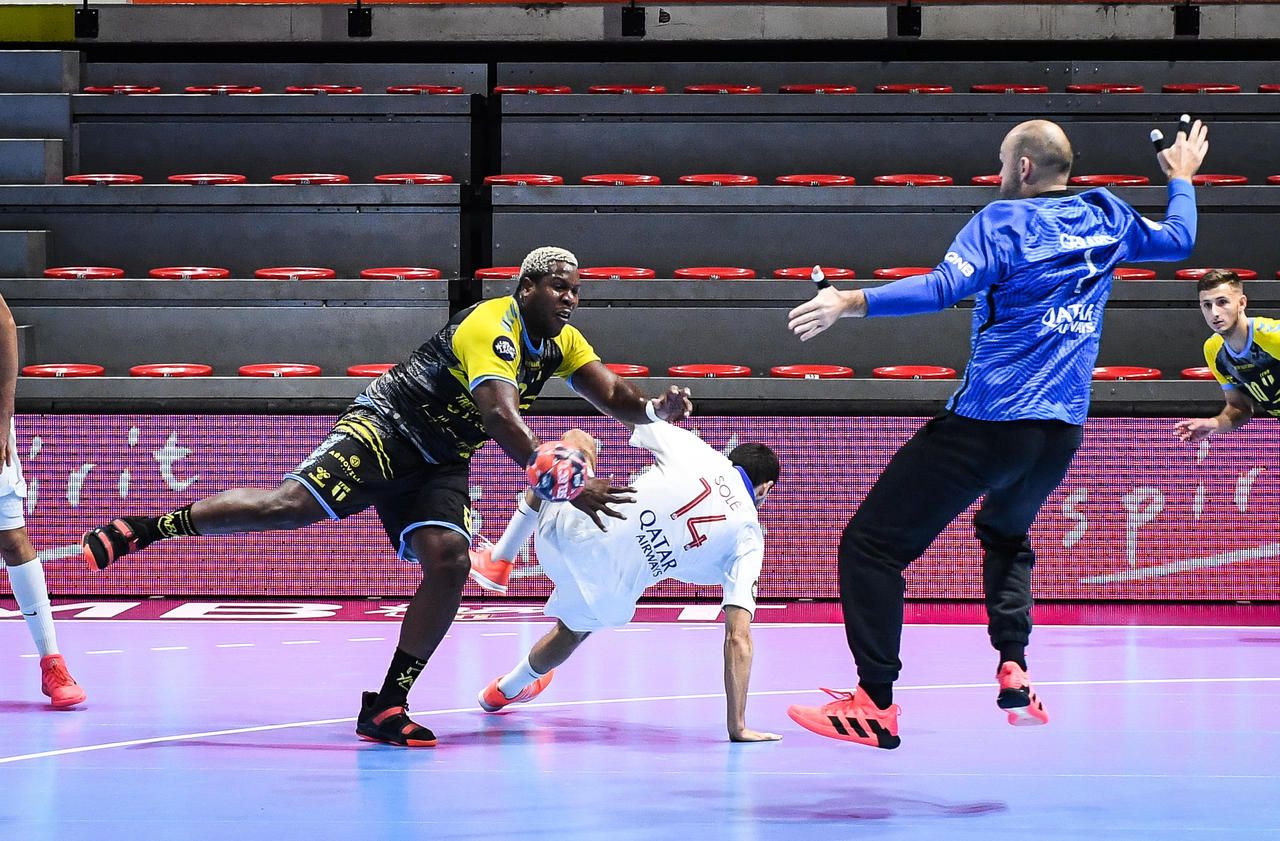 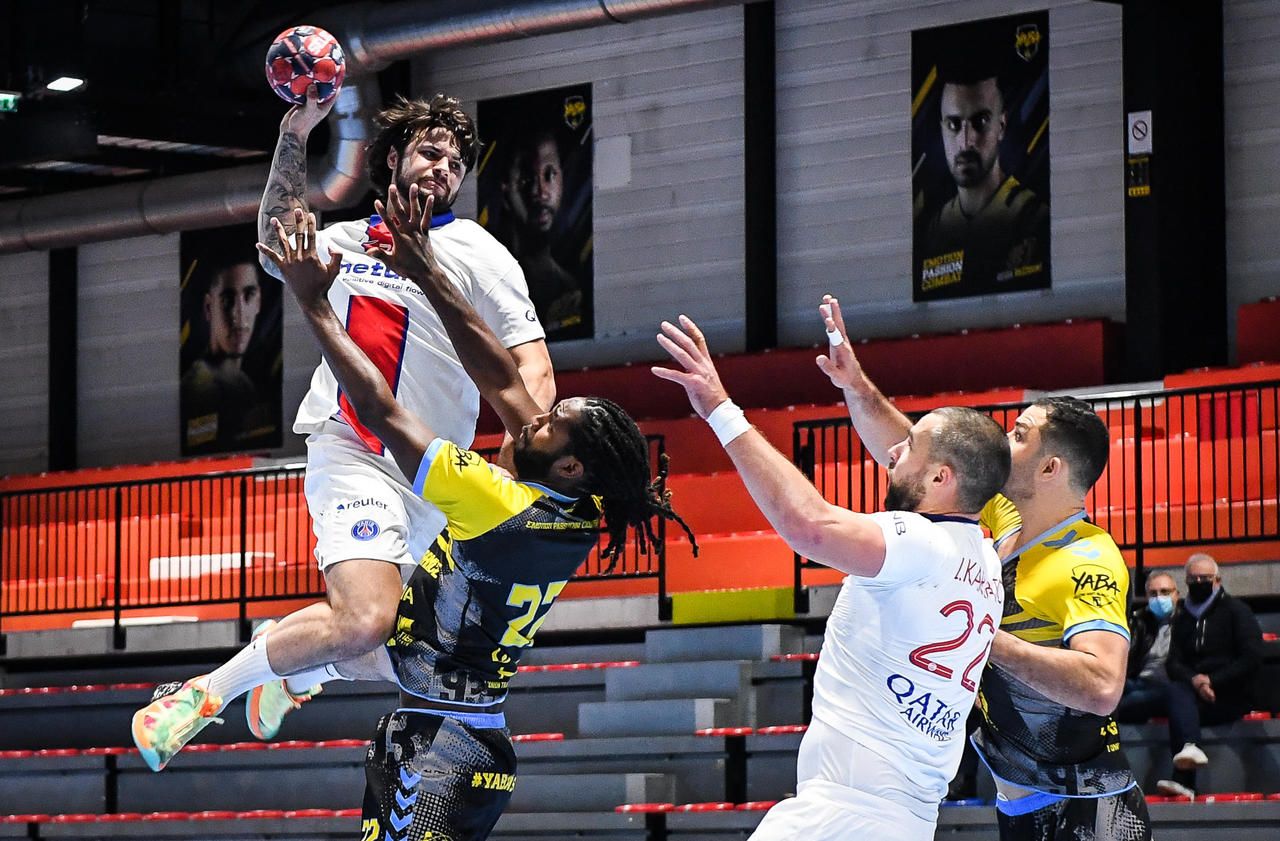 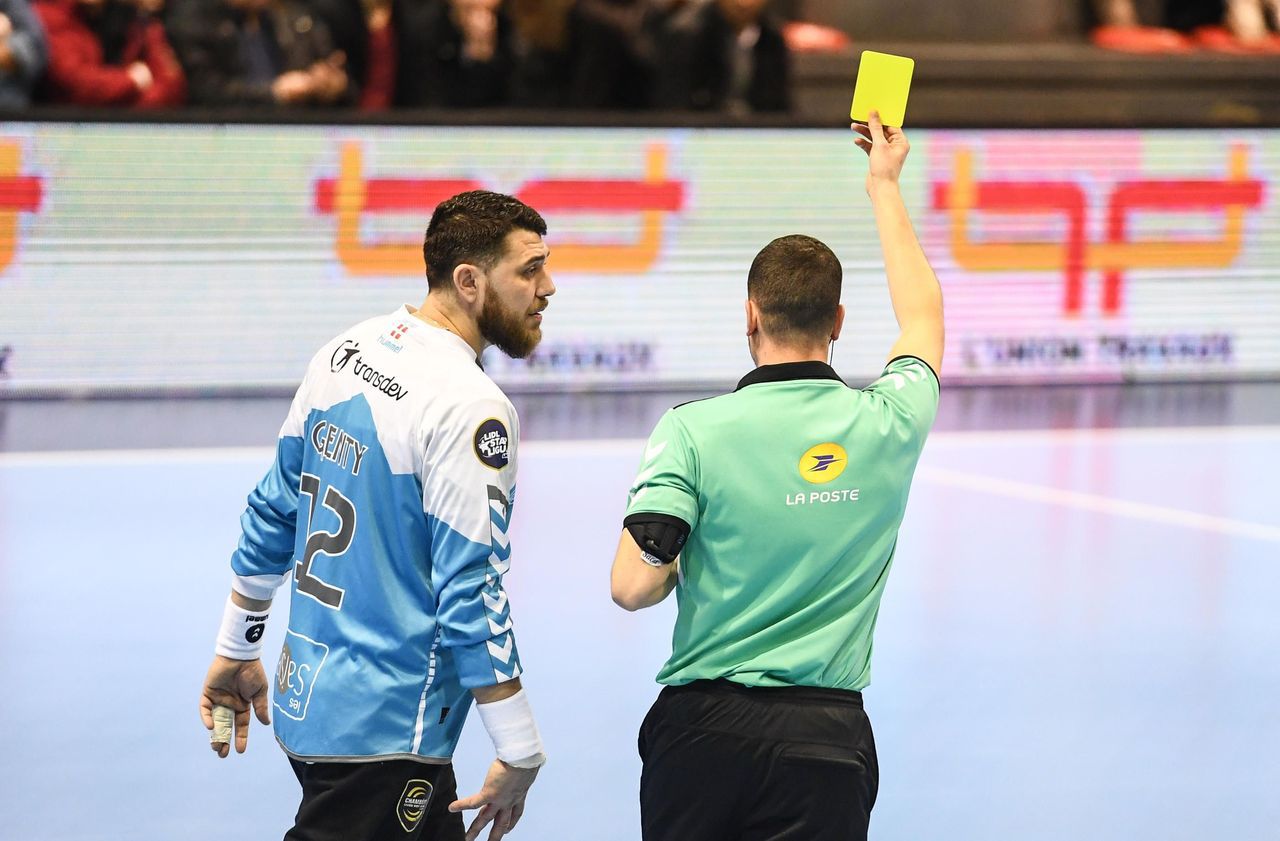 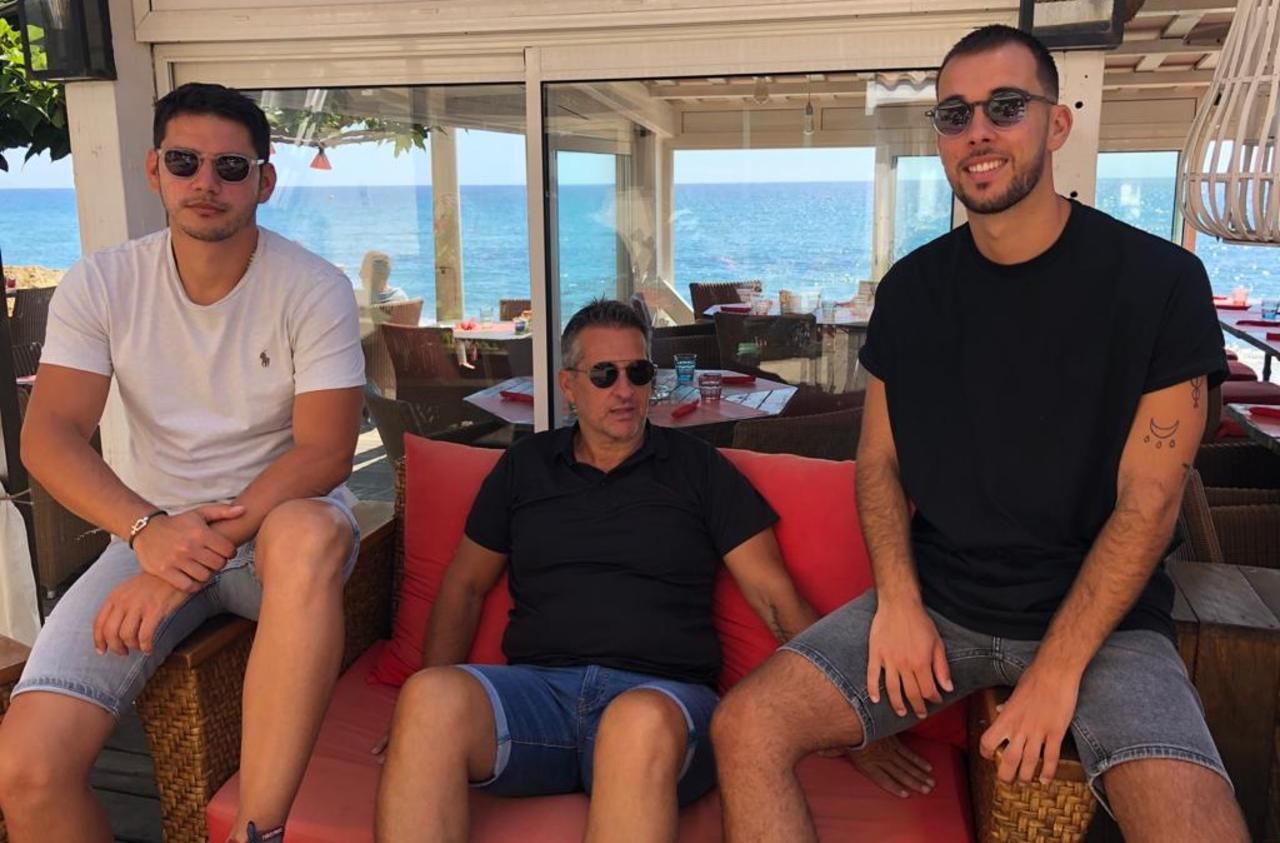 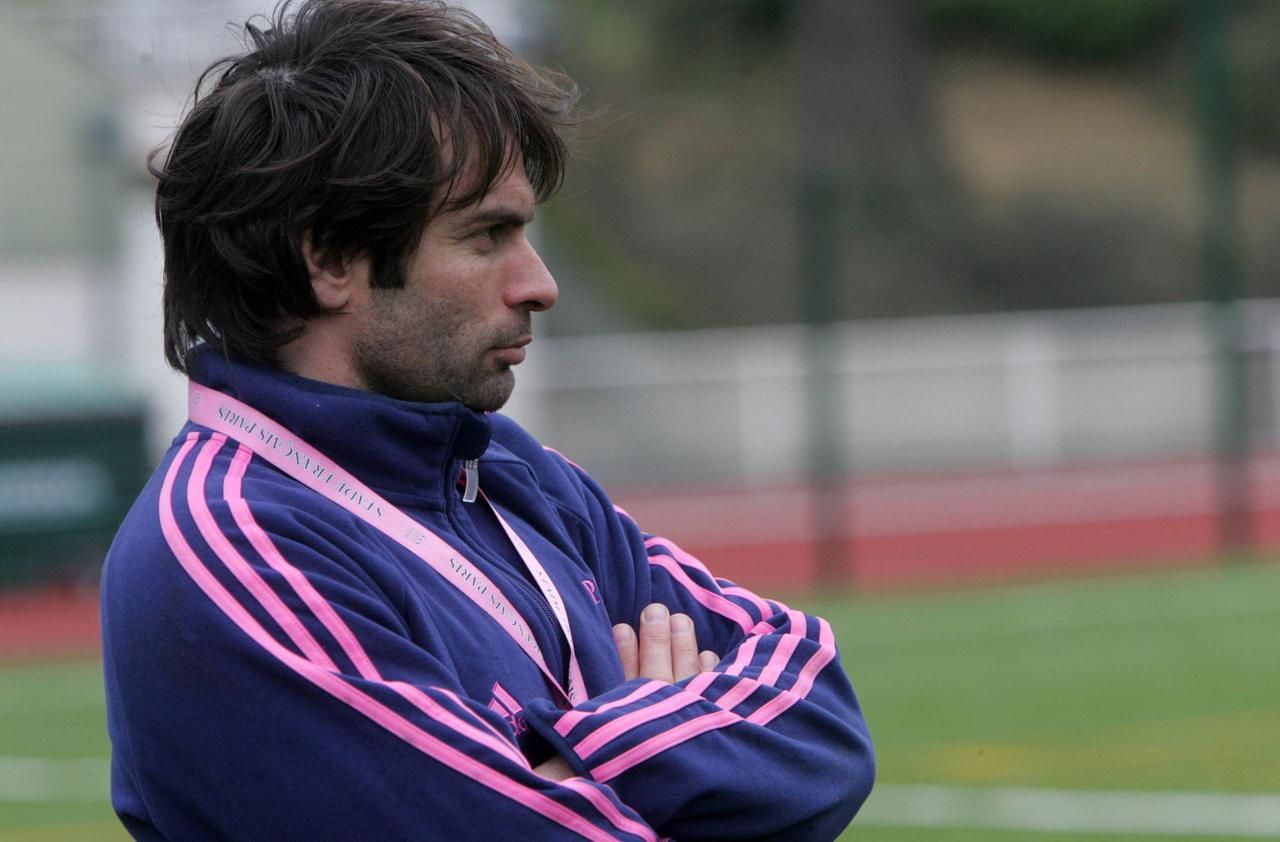 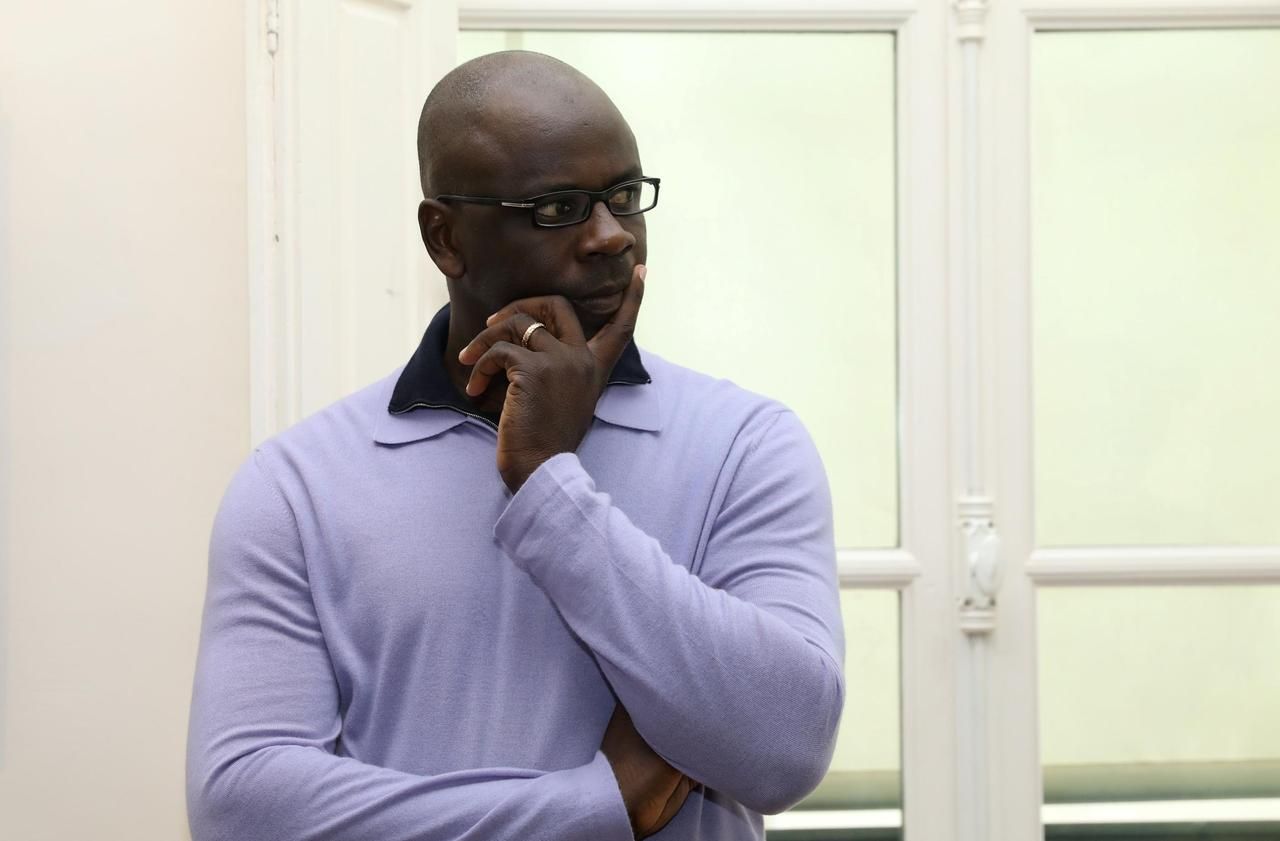 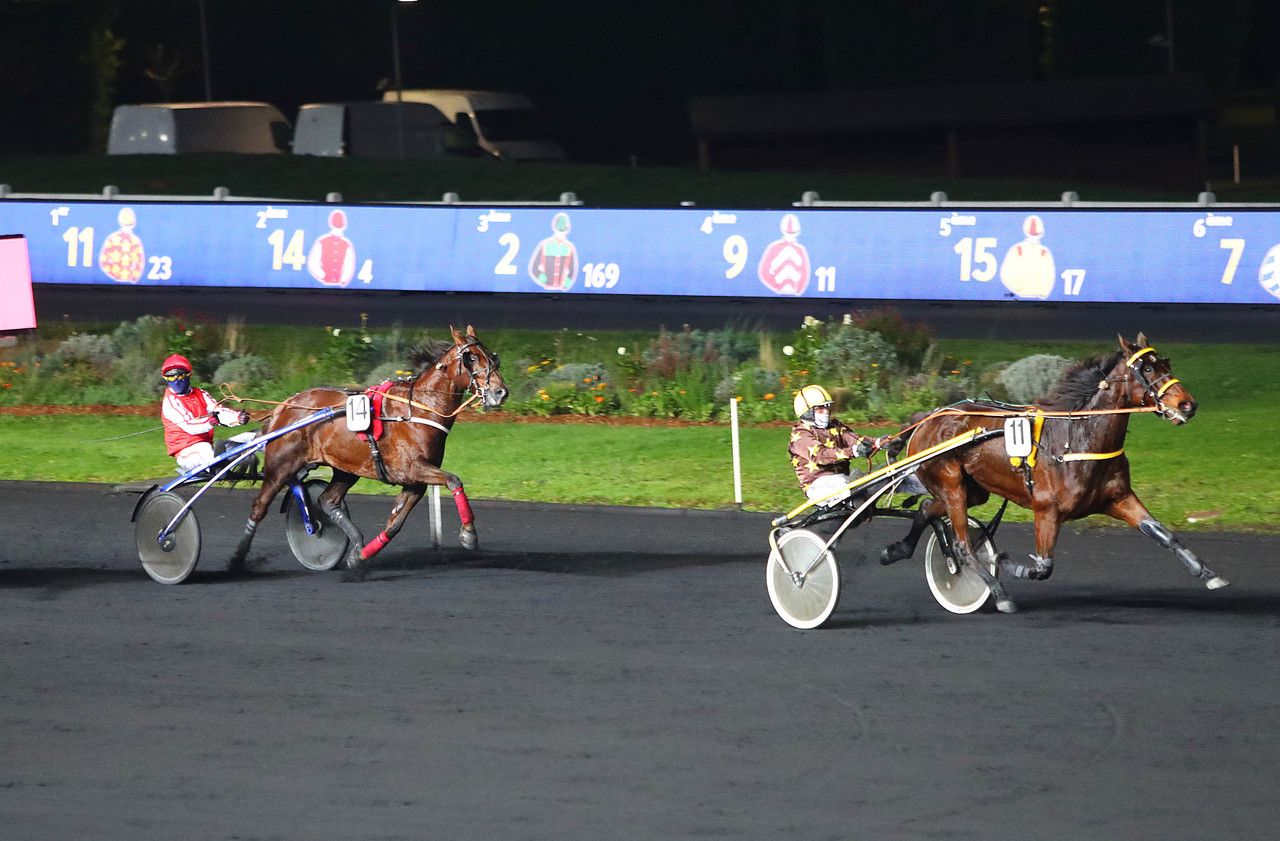 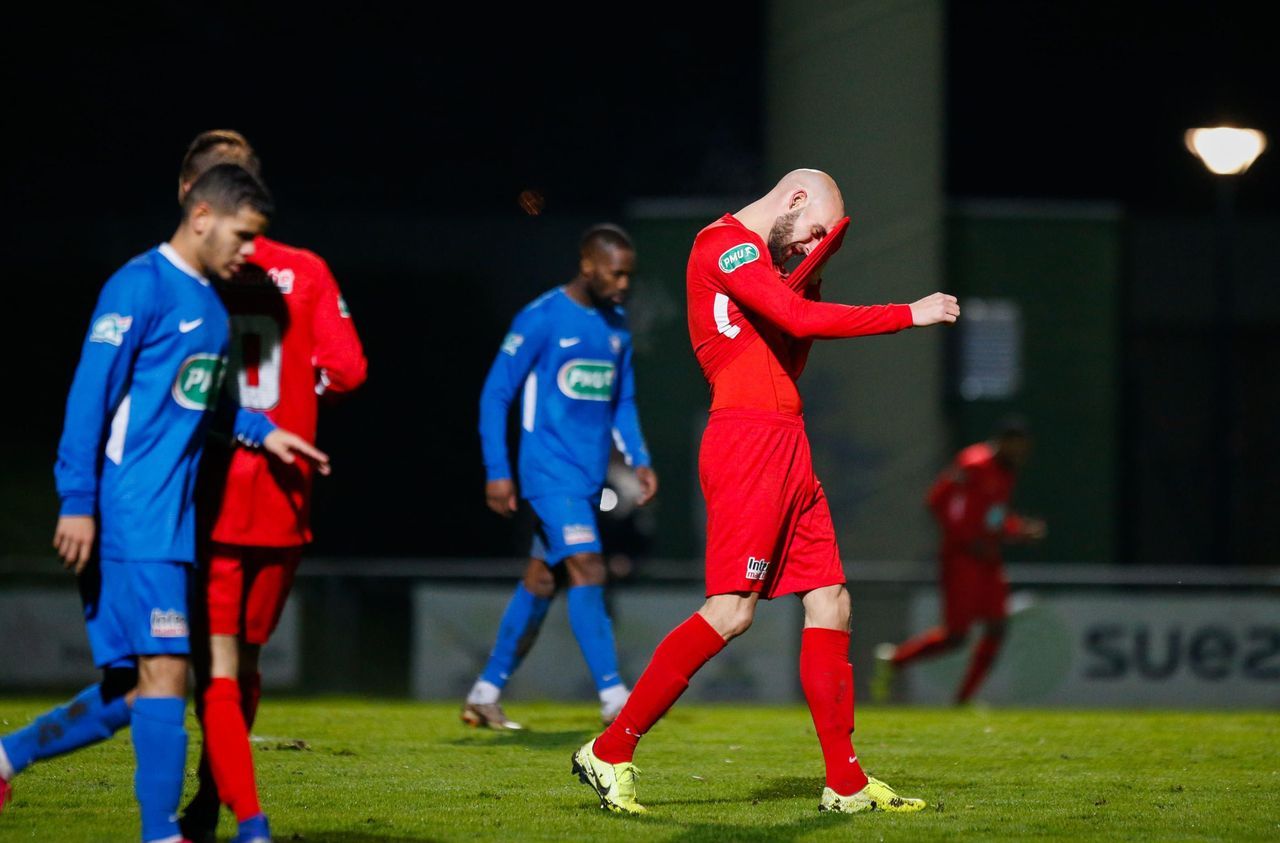 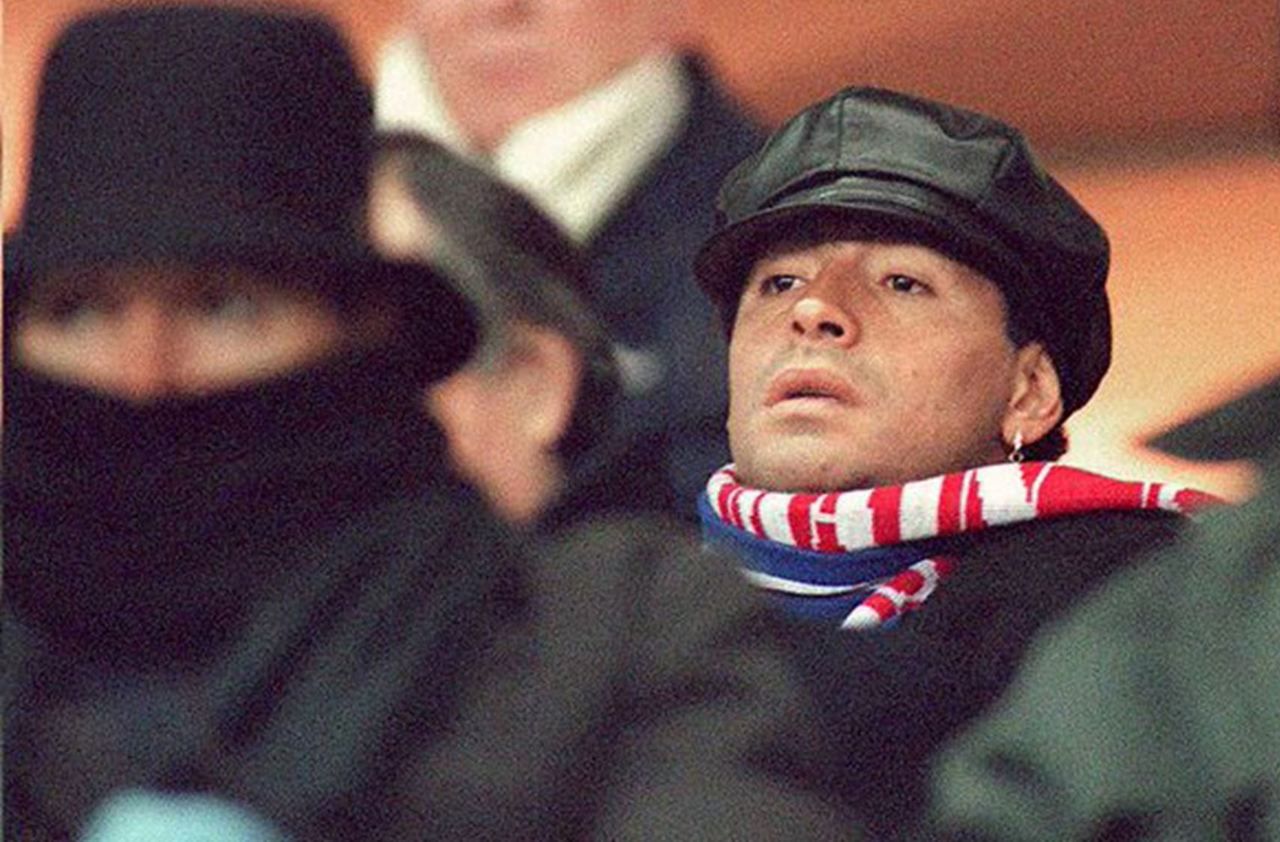 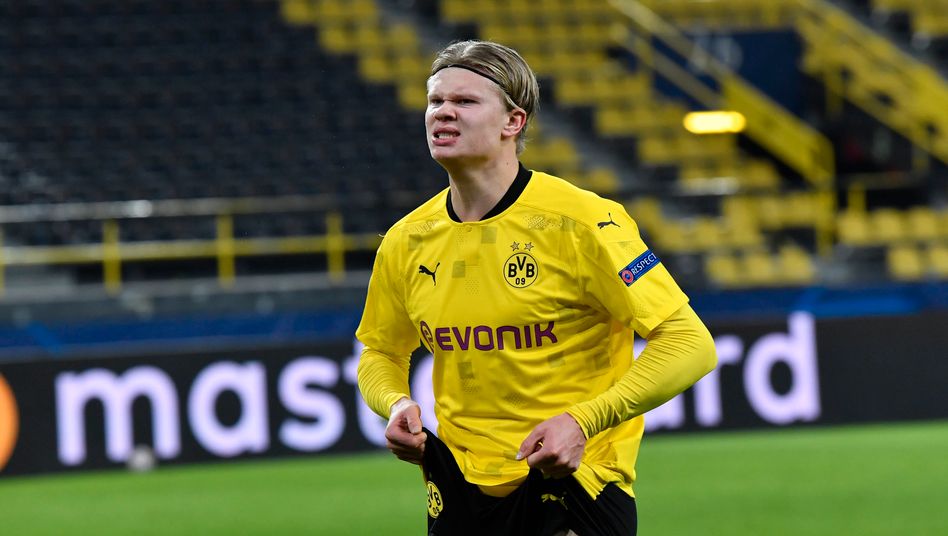