The two attackers had a remarkable exchange during France-Portugal Sunday evening during the third day of the League of Nations. Kylian Mbappé may have entered another dimension for several years, he does not forget his idols.

Sunday evening at the Stade de France, the world champion took advantage of the presence of Cristiano Ronaldo to discuss with him and pay tribute to him, once again, after the meeting on social networks.

During the sad draw between the two countries (0-0), counting for the third day of the League of Nations, the French and the Portuguese took the time to discuss on the lawn in a sequence captured by the cameras of M6.

We see the Parisian and the Turinese, with respect and kindness, exchanging a few words before concluding their discussion with a smile.

In the process, the Paris SG striker, who faced for the first time in the selection a player whose posters he had when he was young, paid tribute to Cristiano Ronaldo at the end of the meeting.

With a brief message "Idol" accompanied by two pictures of their exchange.

At 21, Kylian Mbappé has never hidden his admiration for the career and the record of the five-time Ballon d'Or, silent on Sunday night and which has still not scored a single goal against the Blues.

The two men will have the opportunity to meet with the return match scheduled for November 14 in Lisbon, or the clash between the two nations at the Euro next year on June 23, 2021. "I do not wash it": Camavinga on his cloud after recovering the jersey of Ronaldo France-Portugal: what we liked ... or not in the match of the Blues

France-Portugal: what lessons to draw from the draw of the Blues? At very high altitude, Messi will face his "kryptonite" against Bolivia 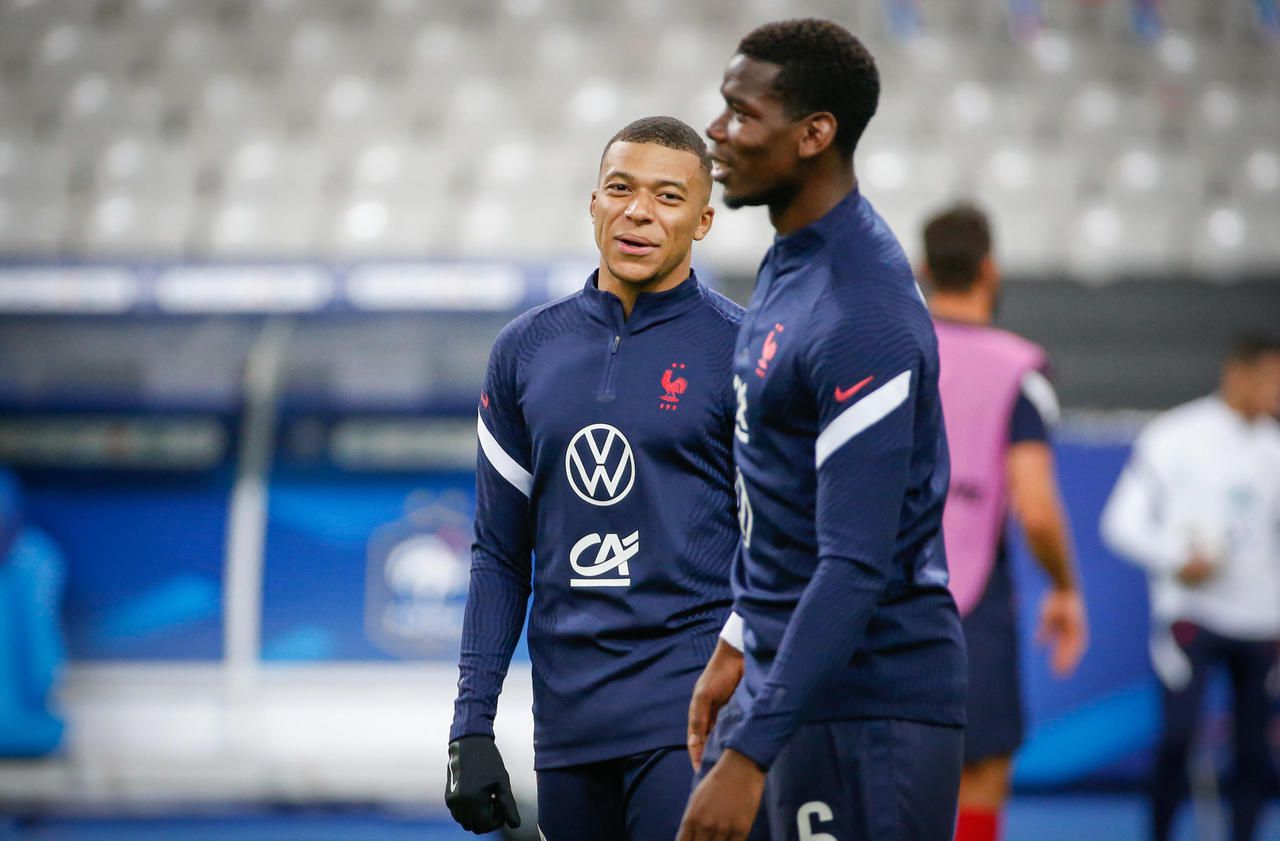