Somehow everything was different this time: SC Forst started a season - and at the end of the day they celebrated. Somehow everything was different this time: SC Forst started a season - and at the end of the day they celebrated.

- opening games and SC Forst - they didn't go together in the past few years.

At that time they defeated the 1b team of SC Riessersee 8-2.

But there were also completely different season premieres: In the 2017/18 season, for example, there was a 2:18 start against today's Bayern league club Klostersee.

Five times in a row, the entry into a new season for the Forster last came to a zero number.

The new coach of the "Nature Boyz" was relieved after the opening success against the newly weakened climber.

“When we were complete, we determined the game,” reported Dallmayr.

With some penalty times that Lechbruck used to three power play goals, the Forster made life difficult.

The first hit came when both teams were completely on the ice.

While the home side were very careless with their chances in the first third, the "Flößer" used an opportunity from Matthias Köpf to make it 1-0 (4th).

When the 150 supporters of the hosts made friends with a break for their team, the Forster struck.

Andreas Krönauer during a majority for SC (19th) and Simon Fend (20th) only 21 seconds later gave the hosts a 2-1 lead.

This double blow gave the SCF a considerable boost for the central section.

"The team set off a real fireworks display," reported press spokesman Werner Schilcher, delighted with three hits for the "Nature Boyz" within 98 seconds.

But then the Lechbruckers caught up again.

Less than a minute later, Klaus Müller made half a dozen full for the Forster (34th), but then they again afforded two fatal penalties.

The result: Marcus Köpf and Max Ott (each 40th) shortened the gap for the raftsmen to 5: 6.

In the final section, the Forsters went to work with more concentration.

Lechbruck only had a few counter-chances, but Forst's goalkeeper Andreas Scholz destroyed them.

A power play goal by Michael Krönauer to 7: 5 (51st) paved the way for the home side to victory.

One and a half minutes before the end, the guests took their goalkeeper off the ice.

Again it was Michael Krönauer who snatched the disc and carried it to 8: 5 into the orphaned Lechbruck case (60.) 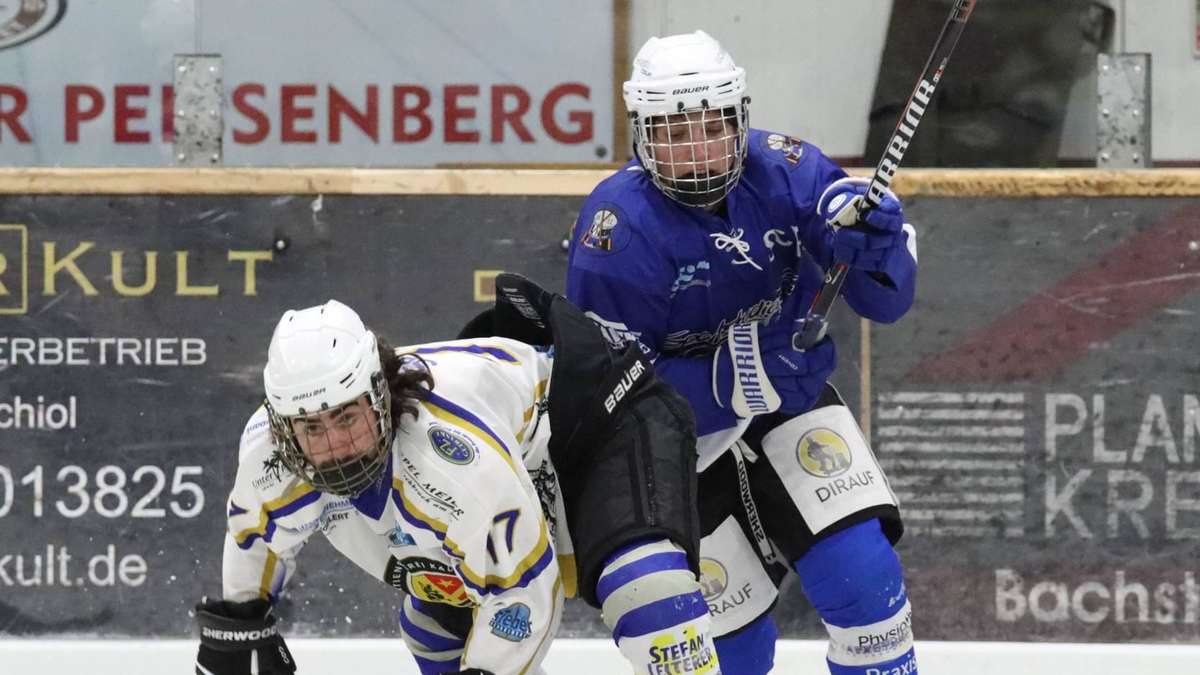 "Rafters" receive praise from the trainer, but do not get any points The “Nature Boyz” squad is bigger than ever 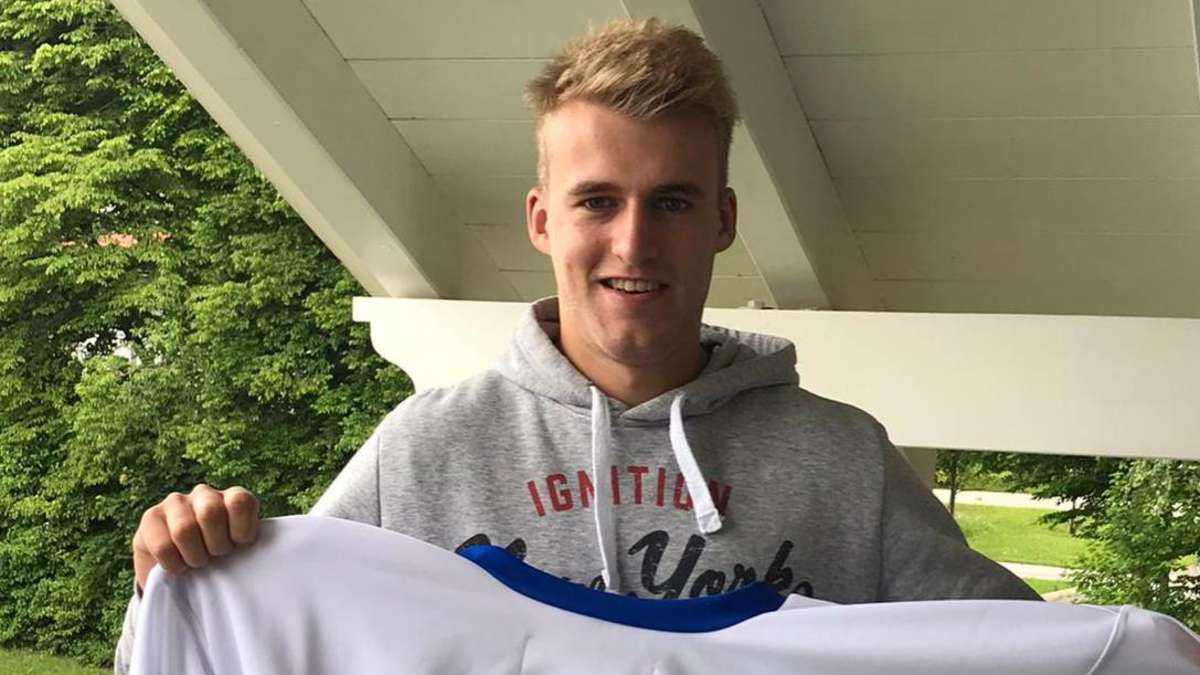 Another player from the neighborhood for forest SC Forest's "Nature Boyz" lose one of their top scorers 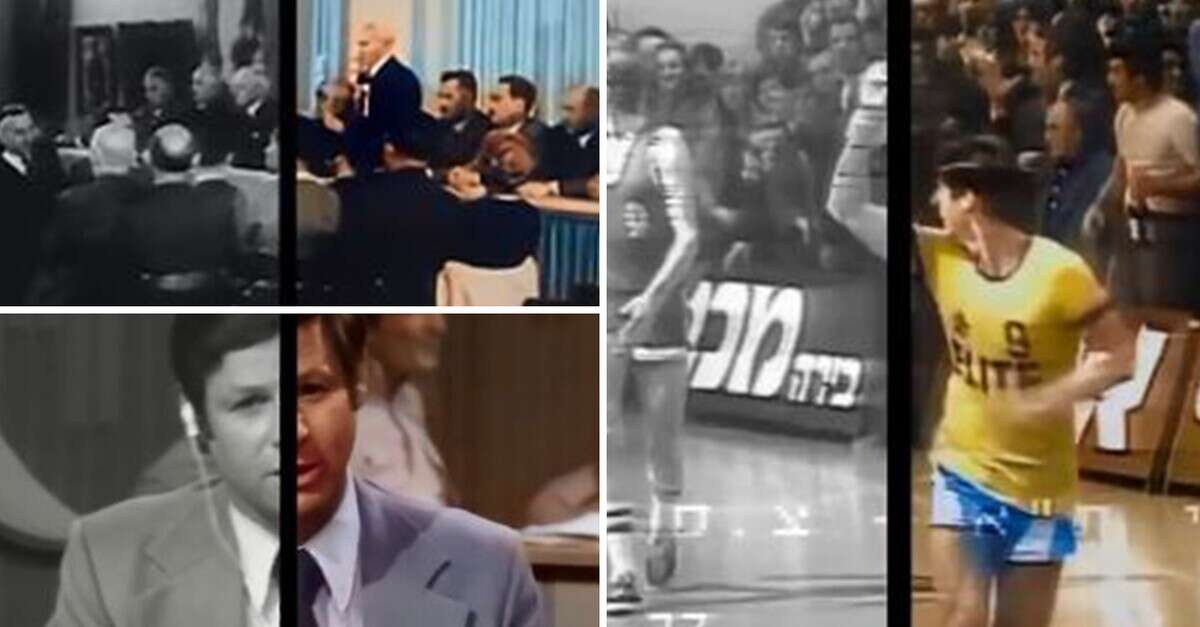 Exciting: Watch the Declaration of Independence in Color | Israel today