The institutional crisis of Barça and the sports of Madrid intersect in a Camp Nou without an audienceMessi and Benzema, in last season's classic at Camp Nou.Pablo Morano / MB Media / Getty Images Barça and Madrid meet this Saturday in the classic of the mask (Camp Nou, 16.00 Movistar). It is not exactly convenient for any of them to open their mouths, they have little to brag about, the Catalans are conditioned by the institutional storm and the whites by the sports crisis, and fans are prohibit

Barça and Madrid meet this Saturday in the classic of the mask (Camp Nou, 16.00 Movistar).

It is not exactly convenient for any of them to open their mouths, they have little to brag about, the Catalans are conditioned by the institutional storm and the whites by the sports crisis, and fans are prohibited from entering the stadium, and also bars and restaurants because of the polluting effect of covid-19.

An unpleasant novelty when 20 years have passed since Figo's thunderous return to the Camp Nou.

So it will be a game from a distance, without the sentimental gas that fuels a historical rivalry or the significance of those that are celebrated with the title at stake because LaLiga has just started, a circumstance that does not lower the pressure especially for Zidane and Bartomeu.

The Barcelona president entrusts himself to the team in the hope of having succeeded with Koeman's election while he buys time to meet the board of directors - presumably next Monday - to manage the vote of no confidence - Tuesday's meeting should be decisive for the date. and to summon the players to the table set up for the salary reduction —the captains will agree to sit down on Wednesday if the Barça workers are treated differently.

"It is outrageous that the club has spent money criticizing us," said Piqué in an interview with

The club is a volcano in contrast to the team despite losing at Getafe and drawing with Sevilla.

The 5-1 achieved on Tuesday against Ferencvaros in the Champions League has acted as a balm because the 5 was always a digit that revitalizes Barcelona and the wingers rejuvenated Messi.

Trincão and Ansu Fati, and then Dembélé, cheered on 10 before Griezmann's smile.

Although the Frenchman always puts on the same face, whether he is a starter or a substitute, he aspires to return to the team instead of the Portuguese, mostly because the rival is Real Madrid.

"We will miss the player number 12," summarized Koeman, who will have to choose well the companions of the 10, who has not scored in the classic since May 2018 after counting up to 26 goals in 44 games, relieved instead to recover his partner Jordi Alba.

Although he lacks continuity, to play at the desired revolutions, the coach is delighted with the energy and ambition that his team gives off, aware in any case that to gain confidence there is nothing better than defeating Madrid.

"It's something else," he said and later clarified that the result usually depends on "the details" regardless of whether it is played in Barcelona or Madrid.

Koeman, idolized by the Wembley goal, should be calmer than Zidane, enthroned by his goal in Glasgow.

The blushing defeats in a row against Cádiz and Shakhtar, both on Madrid's court, have left the coach in an uncomfortable situation before going to a fetish stadium like Camp Nou.

The Frenchman built his legend as a coach from the 1-2 reached in 2016 at the Barça stadium, a field where he has not lost since then and which is used to stimulating the white team in the same way that the Catalans respond better in the Bernabéu.

Zidane remains hopeful that his players will react since he has recovered captain Sergio Ramos.

Sometimes it seems that Madrid's strength depends on the presence or absence of the Camas center-back.

At 34, Ramos is Madrid's benchmark in the same way that Messi is Barça's when he turned 33.

Encouraged by the perseverance of the veterans and the good conditions of the youngsters, who have been very distinguished lately at Barça by the impact of Ansu Fati and Pedri, the two teams are concerned about the middle class of their squads and the signings: Hazard has not finished be well and Odegaard will not play at the Camp Nou.

Neither Dembélé, Coutinho and Griezmann have managed to cover the gap left by Neymar at Barcelona for the moment.

In any case, their offensive variants have improved from 4-2-3-1 and their defensive imbalances remain because the double pivot still does not mix well and they lack a central and a full back to close better while waiting for him to recover Ter Stegen.

And Madrid, an unavoidable team, has had an attack of laziness or reluctance, and ceased to be the waterproof group whose strength allowed them to manage the few goals they scored last year to win LaLiga.

The rivals have lost respect for both;

now it remains to be seen how they treat each other in the silenced Camp Nou.

These are not days for bombast but for the album of stickers and canned noise, as if any past time had been better, soccer contaminated by covid-19. 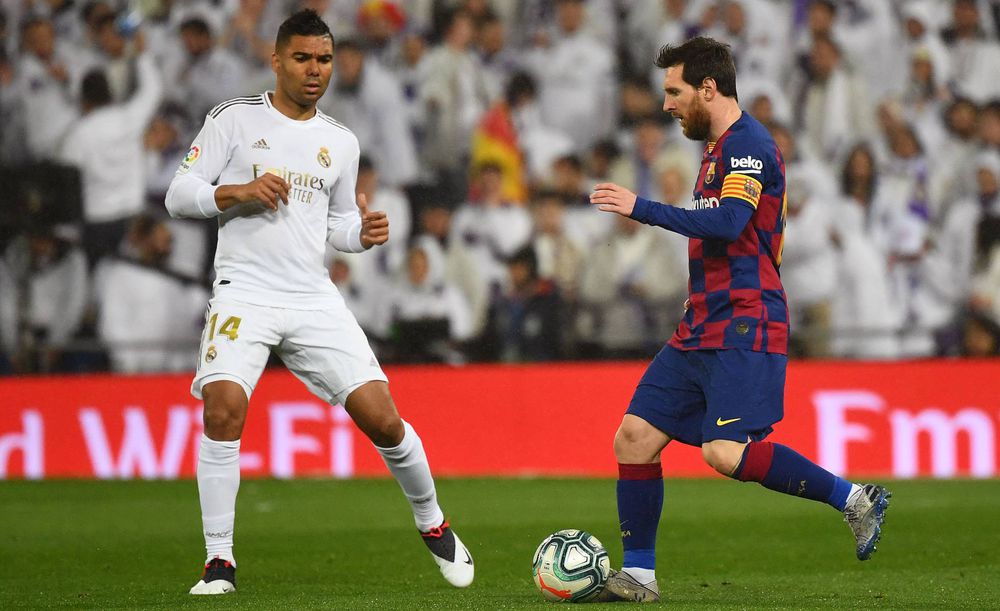 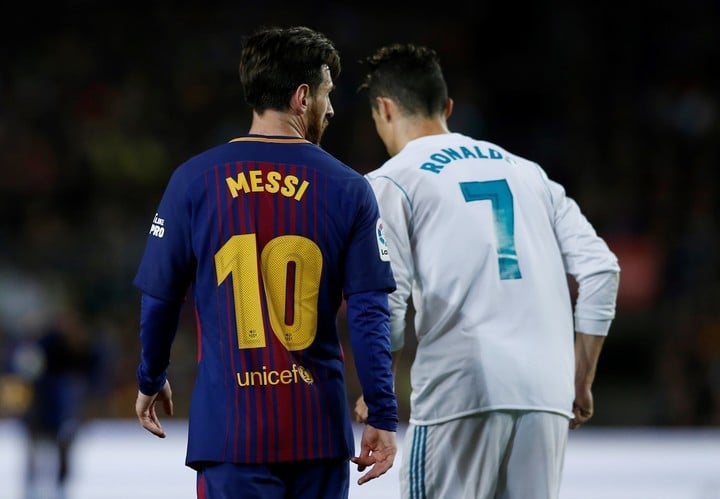 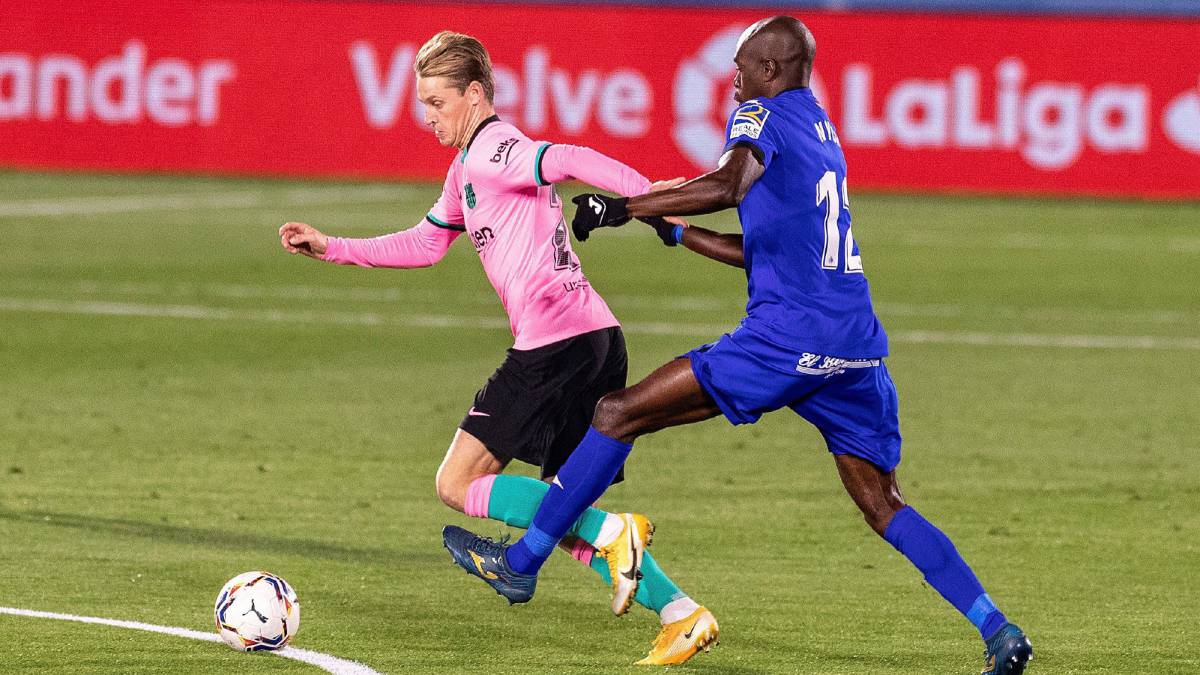 Ramos equaled Koeman and defended the referee: "There was a clear penalty, Langela caught me" - Walla! sport 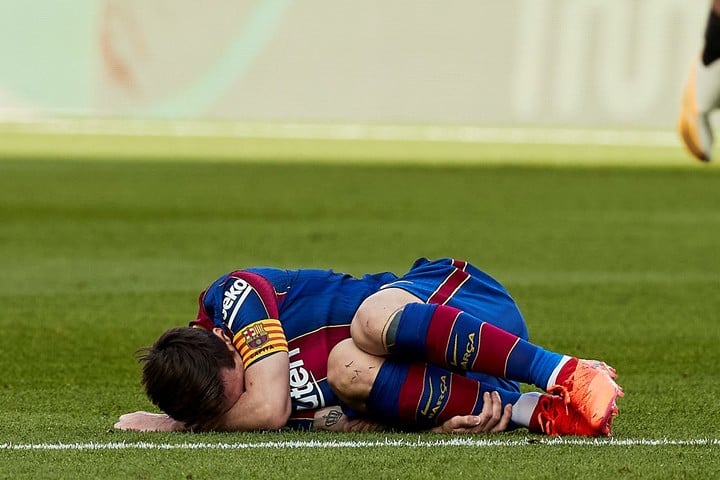 Lionel Messi, from oldest to youngest, without rebellion or consistent partners fell into Real Madrid's networks Drapich and Barda's dilemmas: "Break your head about the substitutes too" - Walla! sport

Bring back the deterrent effect: Maccabi Tel Aviv is once again overrun and efficient - Walla! sport 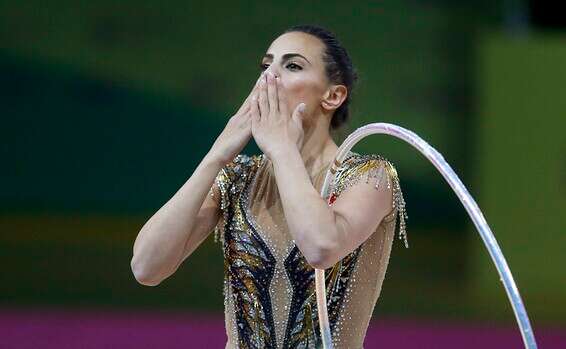 "Quality at the expense of quantity": the new program of the Ministry of Sports | Israel today

Sussman is approaching rehearsal, Caspi and Dibertolomao are still rusty: "It will take them a while to get in shape" - Walla! sport

Scandal at the football regulars table: friend horrified with verdict on Schalke stars - explanation makes it even worse
2020-11-30T07:26:49.710Z 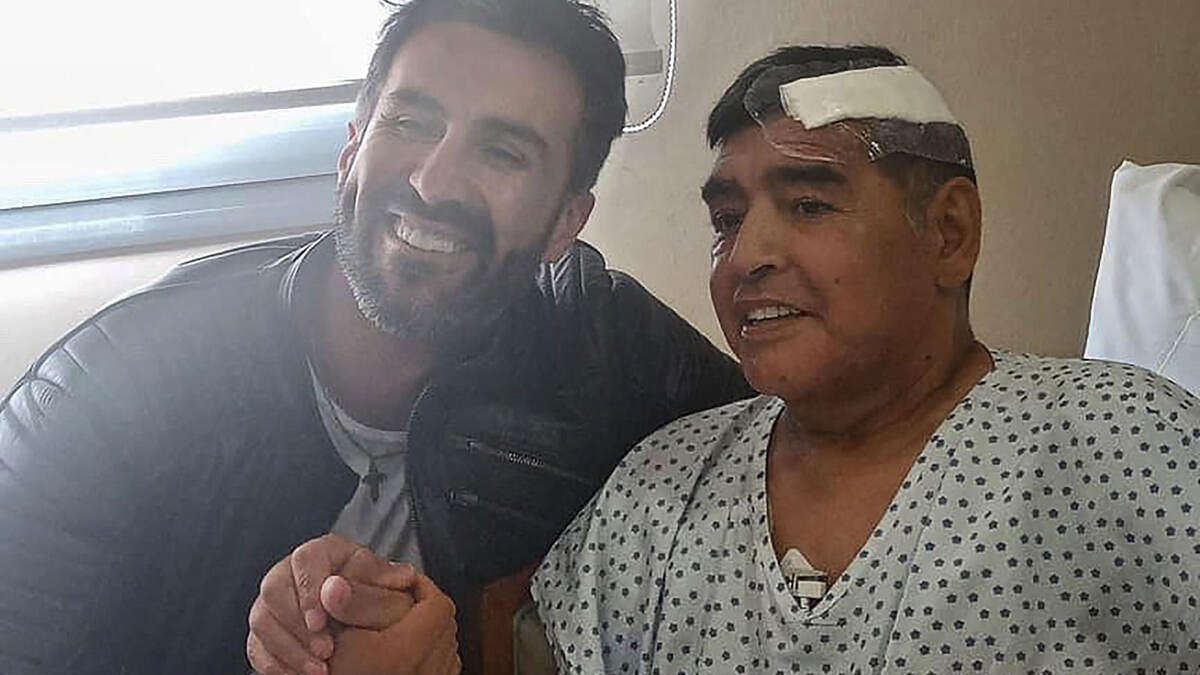 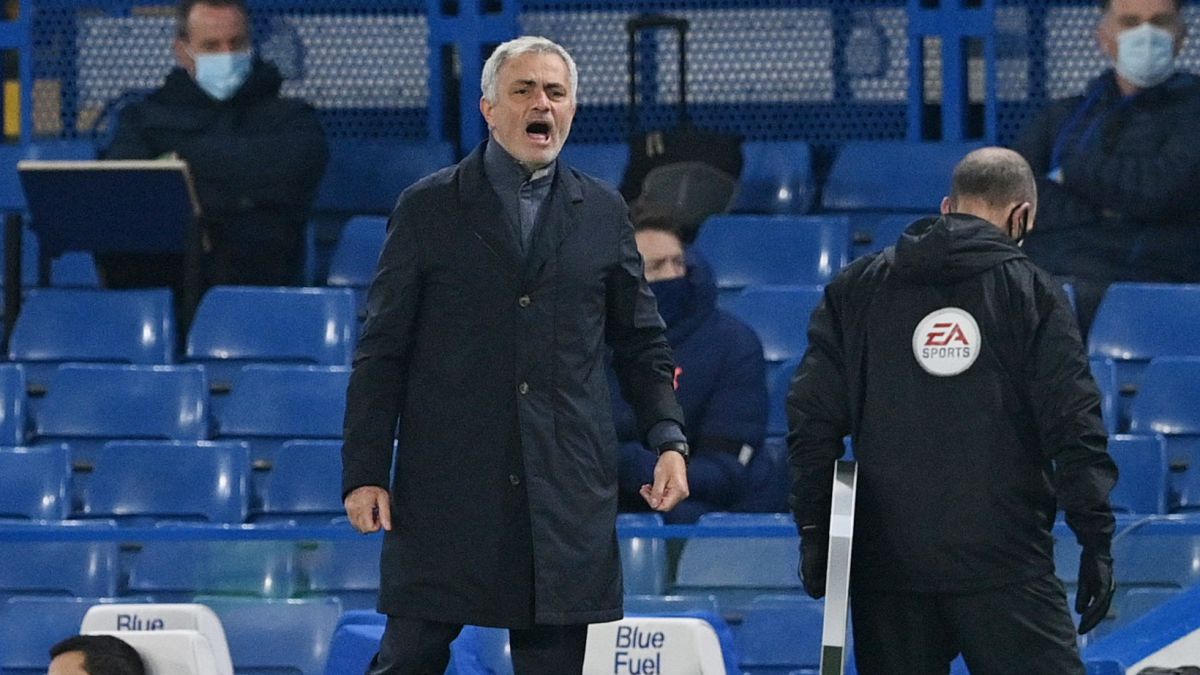