Donis: "I did not expect such an opening" Israel today

Maccabi Tel Aviv coach disappointed after 0-0 with BS: "Our problem is the intensity" • Aboksis: "We did not deserve more" | Israeli soccer 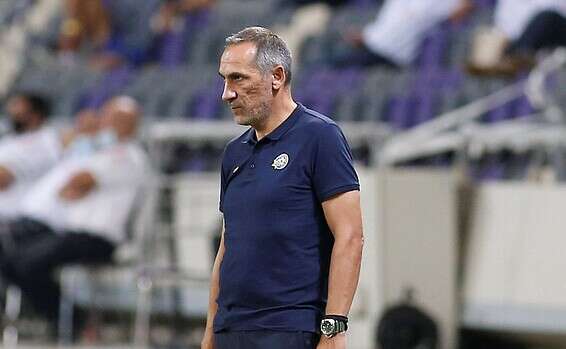 Maccabi Tel Aviv coach disappointed after 0-0 with BS: "Our big problem is the intensity" • Aboksis: "We did not deserve more"

After qualifying for the home stage of the Europa League and opening it with big victories, Maccabi Tel Aviv and Hapoel Beer Sheva parted ways in a 0-0 rematch in the Premier League after a break of more than a month in light of the Corona virus crisis.

The national champion is still without a win after three games in the local arena.

Maccabi coach Georgios Donis said after the anointing: "I think our big problem is the intensity and the pace. We played well in the first half, but we did not have the intensity to change the pace and reach the field. I am worried about some things, we have to work very hard to change some "Things on offense. In the local league against organized teams, we don't create a lot of situations. It was the same against Petah Tikva. We need to improve a few things in training and the intensity up front."

The Greek added: "I did not expect such an opening, we started very badly in the local league. And we have to start bringing victories. Our opening is very bad and that means every game from now on is like a final. I am not worried about the gap in the table, but about the things we need to improve. our".

Hapoel Beer Sheva coach Yossi Aboksis analyzed from his side: "Our game was not good. We lost a lot of balls, partly due to good pressure from Maccabi and partly due to lack of concentration. We did not train long and played on Thursday with almost the same team. It is very exhausting, but we had to "To play better. On the other hand, the result is not that bad. The best situation in the game was ours and it is a pity we did not score. To be real, we did not deserve more than a draw."

Joshua: "It was not a good game for us or for Maccabi Tel Aviv, it was a bit boring. It is a point against the champion and we will continue on our way. This is a very difficult season, we still have players with Corona, we did not train 15-17 days and after we have 3-4 games in two weeks. We will fight every game to take three points. All the teams in Israel have stopped training and it is not easy, some people think it is easy to get back in shape. I believe it is possible to have a very good season. I do not feel any pressure on me, I like to be said It's bad, because only people with a big personality like me hear things like that. " 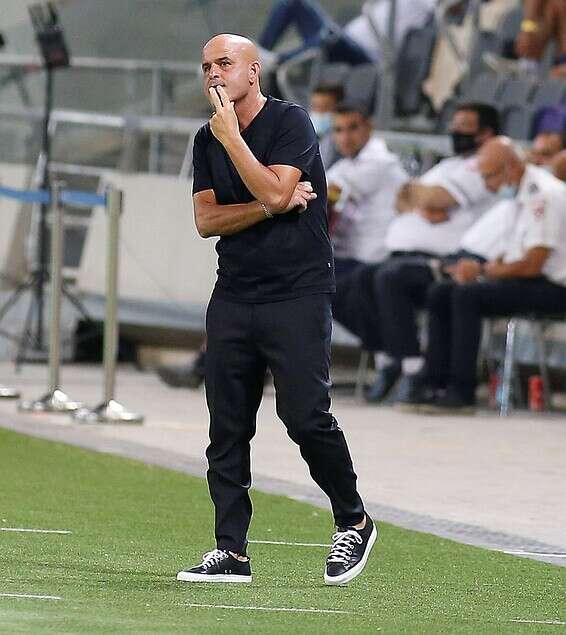 Donis: "I did not expect such an opening" Israel today

Donis worried: "You have to work very hard to change things on offense" - Walla! sport 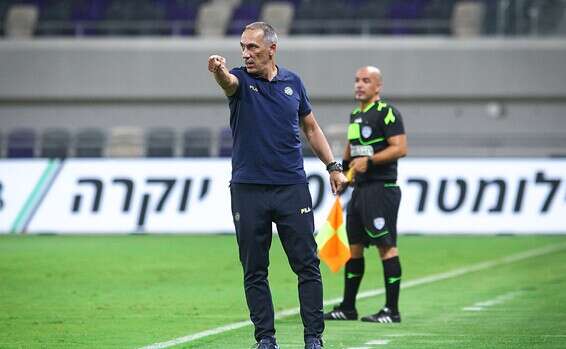 Donis: "I think we got a good lesson" Israel today 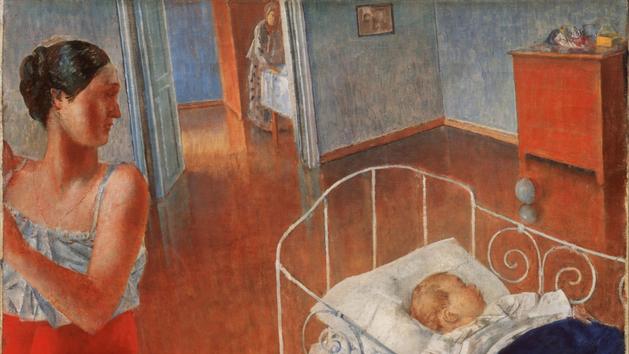 Parental exhaustion: these young parents did not expect such violence

Donis gave up in advance against Villarreal: "The league in the country is a top priority right now" - Walla! sport 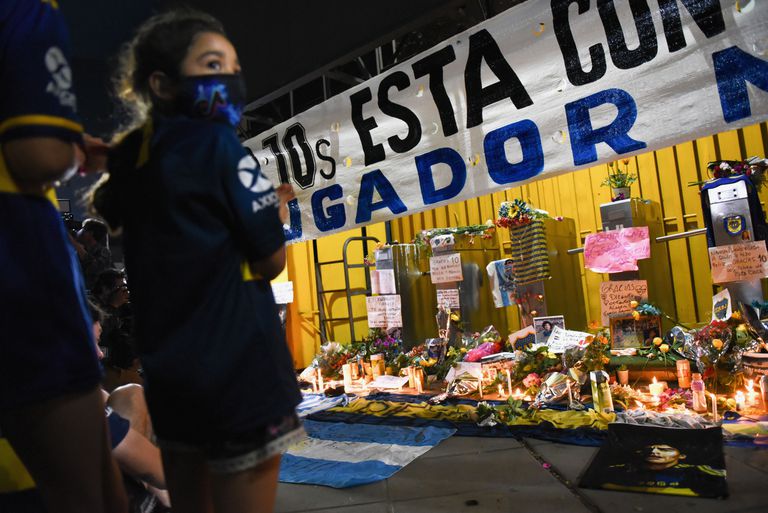 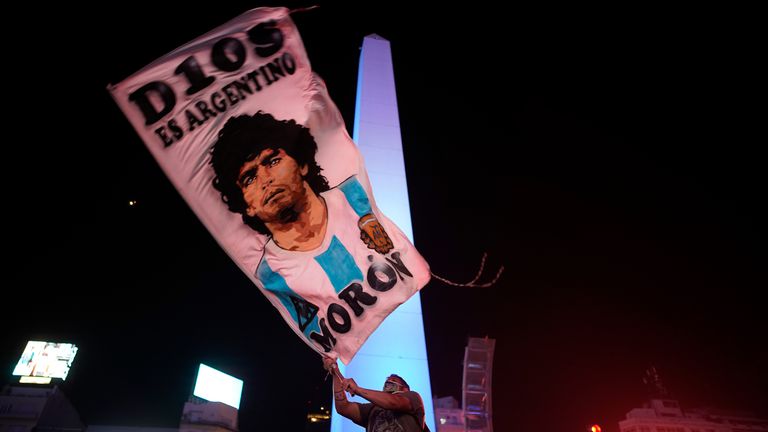