According to several media, the star of the Blues wanted to mark his opposition to the remarks of President Emmanuel Macron on Islam. 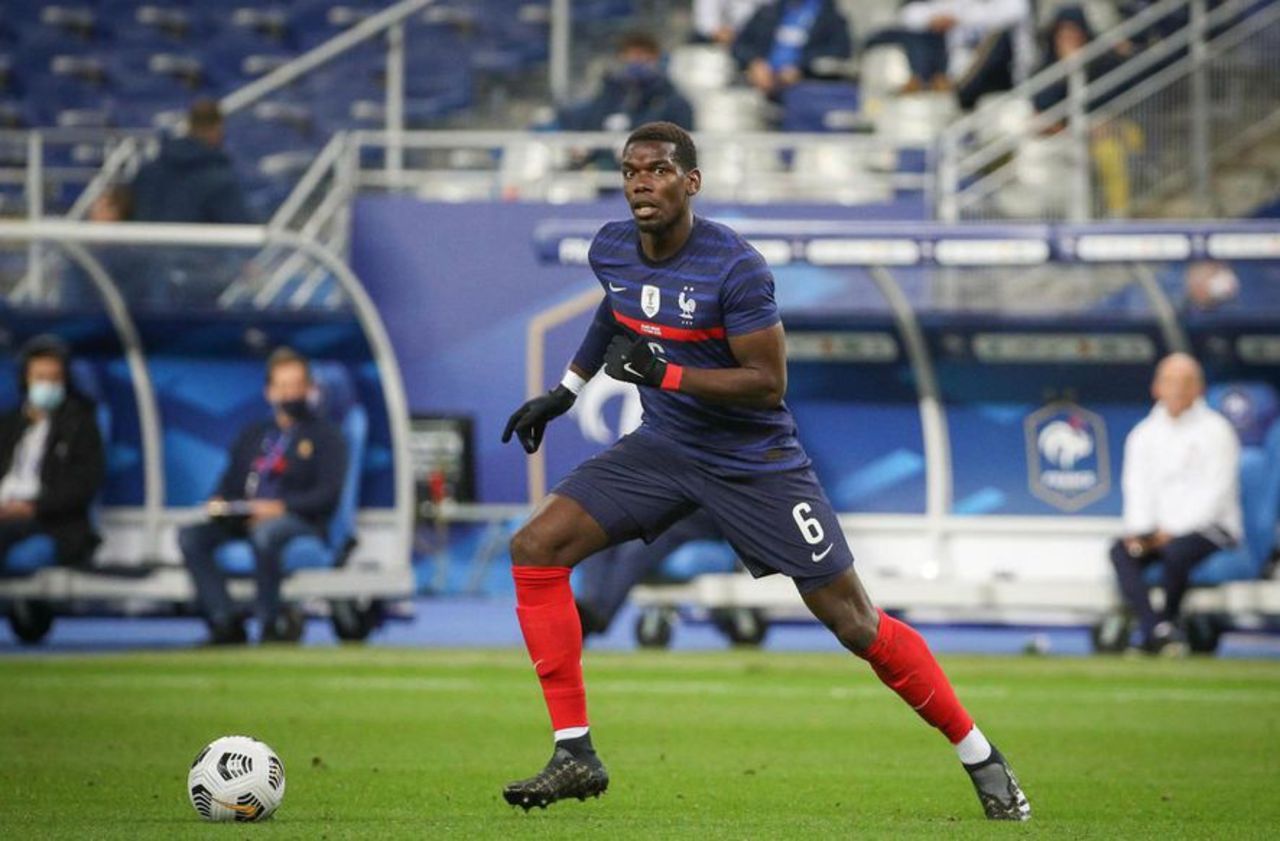 French midfielder Paul Pogba on Monday denied rumors circulated by the press concerning a possible withdrawal of the France team in protest against recent remarks by French President Emmanuel Macron on Islam.

Turkey: Erdogan calls for a boycott of French products

This rumor originated in online media in the Middle East, where reactions were heated after Mr Macron defended the cartoons of the Prophet Muhammad in the name of freedom of expression during the national tribute to the professor of story Samuel Paty, beheaded in an Islamist attack for showing the drawings in class.

"We will not give up caricatures, drawings, even if others retreat […] We will defend the freedom that you teach so well and we will promote secularism", declared the President in particular, addressing the late professor.

Pogba will sue media which relay these "fake news"

Sunday evening, the tabloid The Sun had relayed these rumors on the player his website.

But on Monday, on his Instagram account, the player posted a screenshot of the Sun article with “Unacceptable - Fake News” written in large print on it.

So The Sun did it again ... absolutely 100% unfounded news about me are going around, stating things I have never said or thought.

I am appalled, angry, shocked and frustrated some “media” sources use me to make total fake headlines in the sensible subject of French current events and adding the French National Team to the pot.

I am against any and all forms of terror and violence.

Unfortunately, some press people don't act responsibly when writing the news, abusing their press freedom, not verifying if what they write / reproduce is true, creating a gossip chain without caring it affects people's lives and my life.

I am taking legal action against the publishers and spreaders of these 100% Fake News.

In a quick shout out to The Sun, who normally could not care less: some of you guys probably went to school and will remember how your teacher said to always check your sources, don't write without making sure.

But hey, seems you did it again and in a very serious topic this time, shame on you!

In the text, written in English, which accompanies his post, the world champion in 2018 with the Blues, obviously criticizes the approach of the Sun and regrets this "unfounded information" lending him "things that I never said or thought ".

Paul Pogba, who also says he is “dismayed, angry and shocked”, also affirms that he was taking legal action against “the editors and distributors of these fake news”. Mega fuss about the resignation of France star! Pogba suddenly in focus - even Macron plays a role

Paul Pogba: "The French national team is a refreshing breeze for me at this time" - Walla! sport 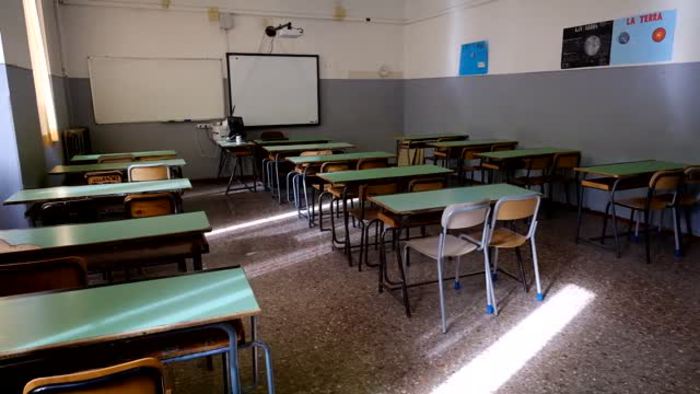 School: from September half class and half online lessons - Italy 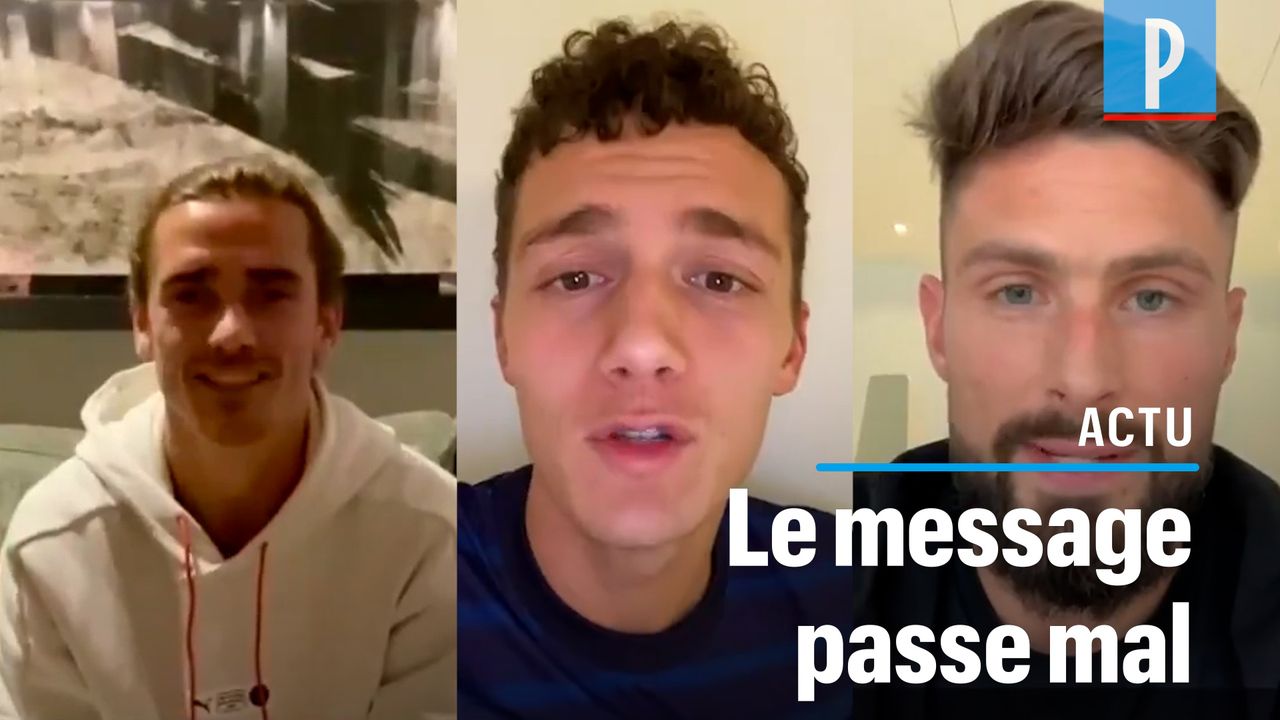 VIDEO. Lack of naturalness, choice of players ... the message of the Blues to students react

Tolisso, Ibrahimovic, Neuer ... the transfer window rumors of the day 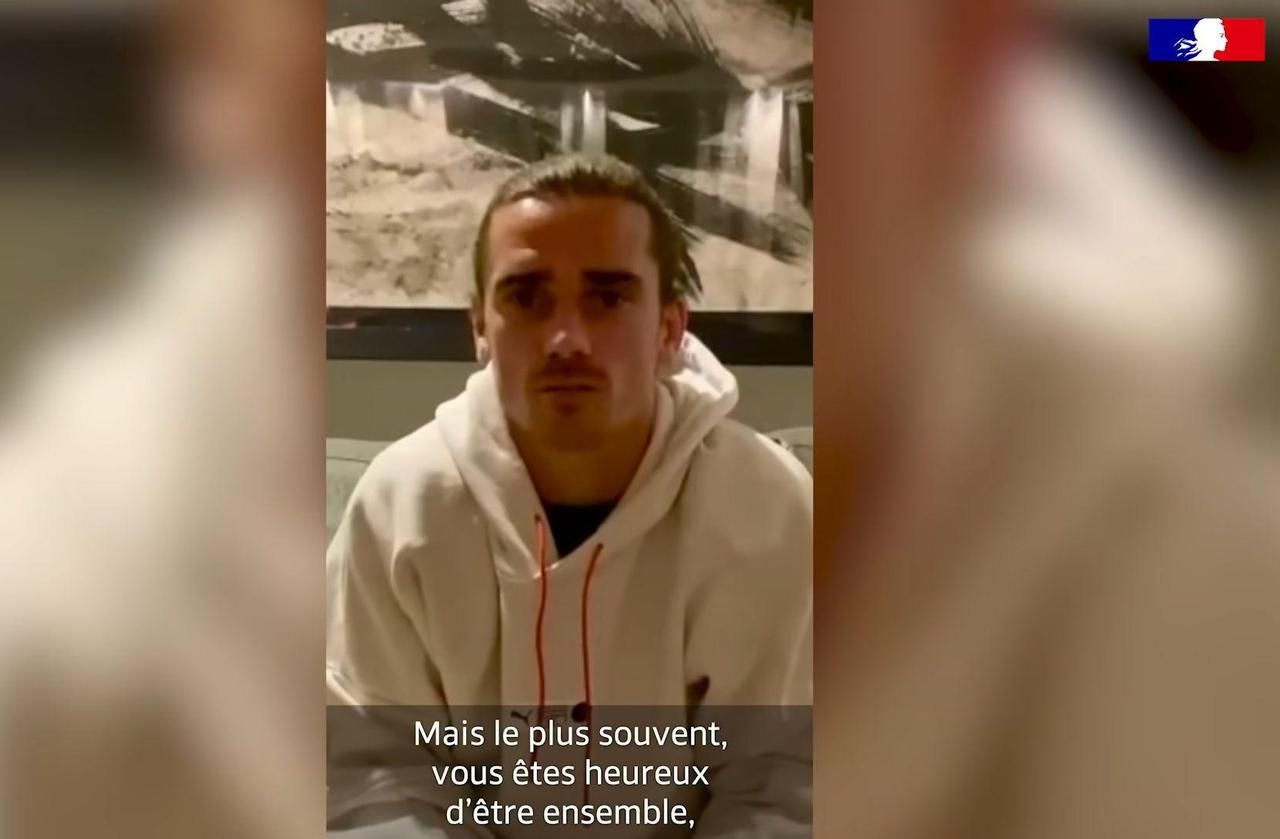 Tribute to Samuel Paty: below the video of the players of the France team 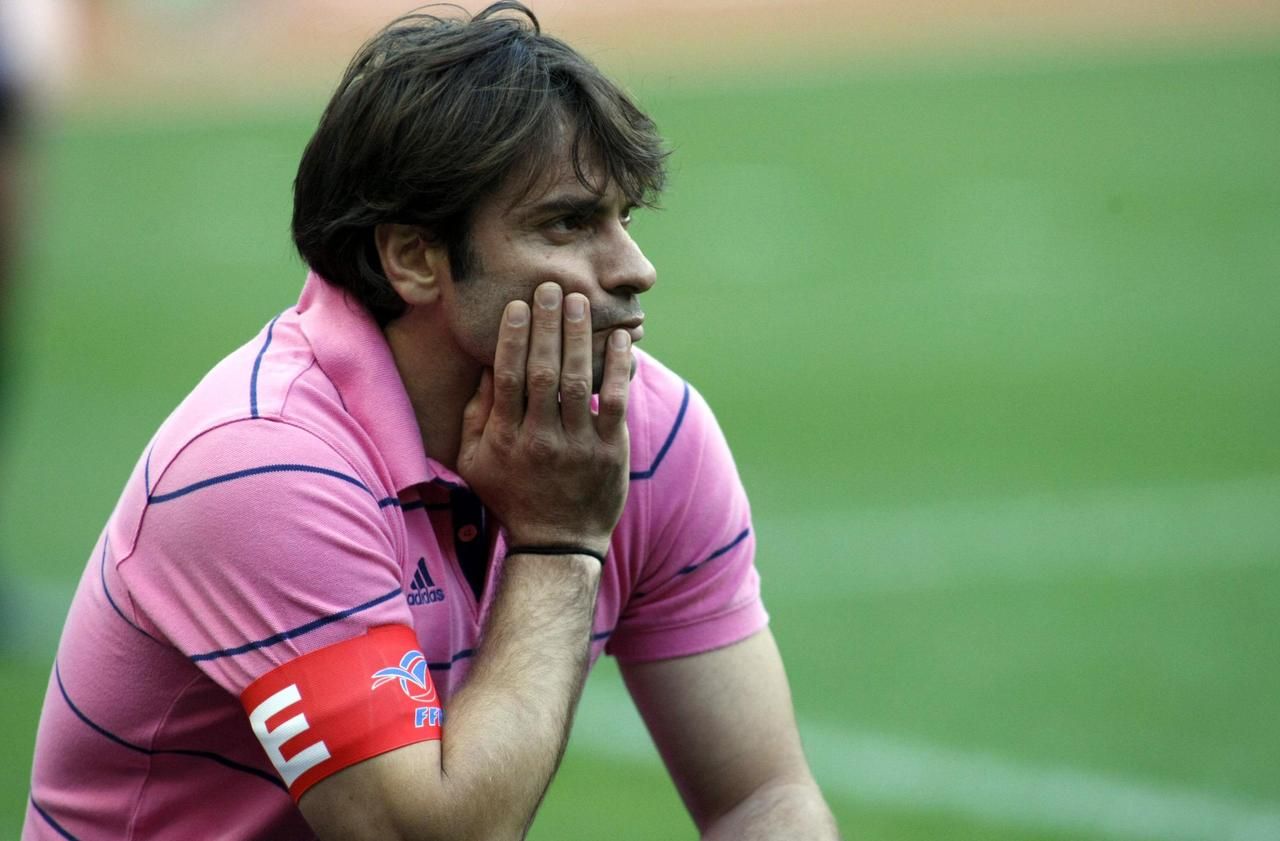 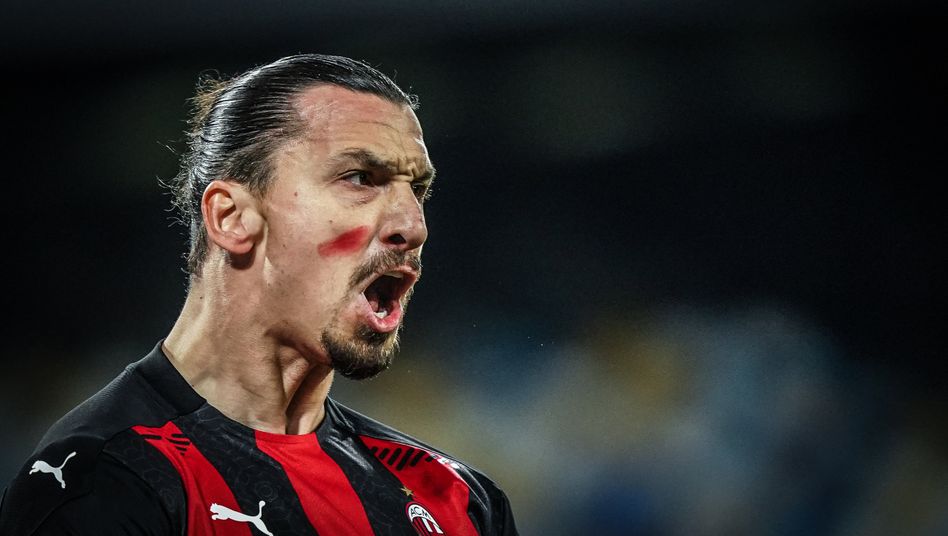 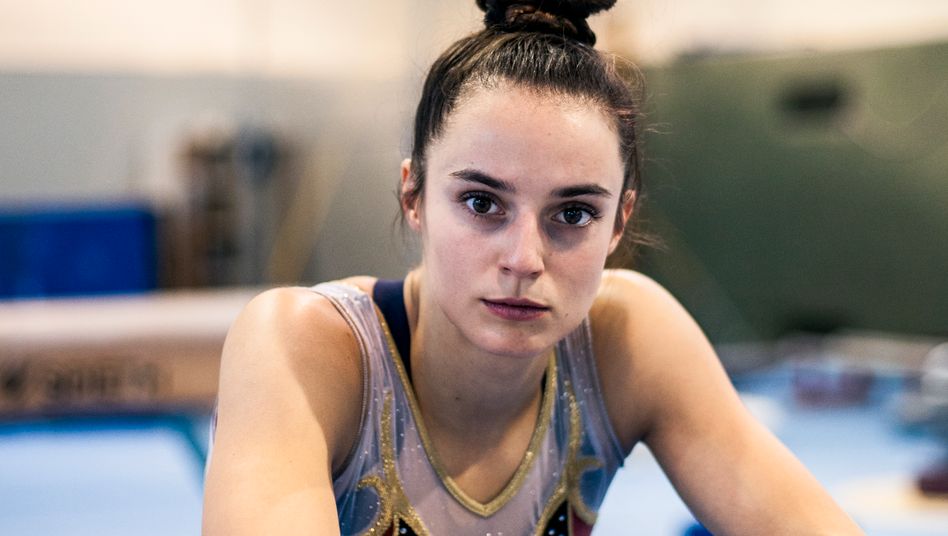 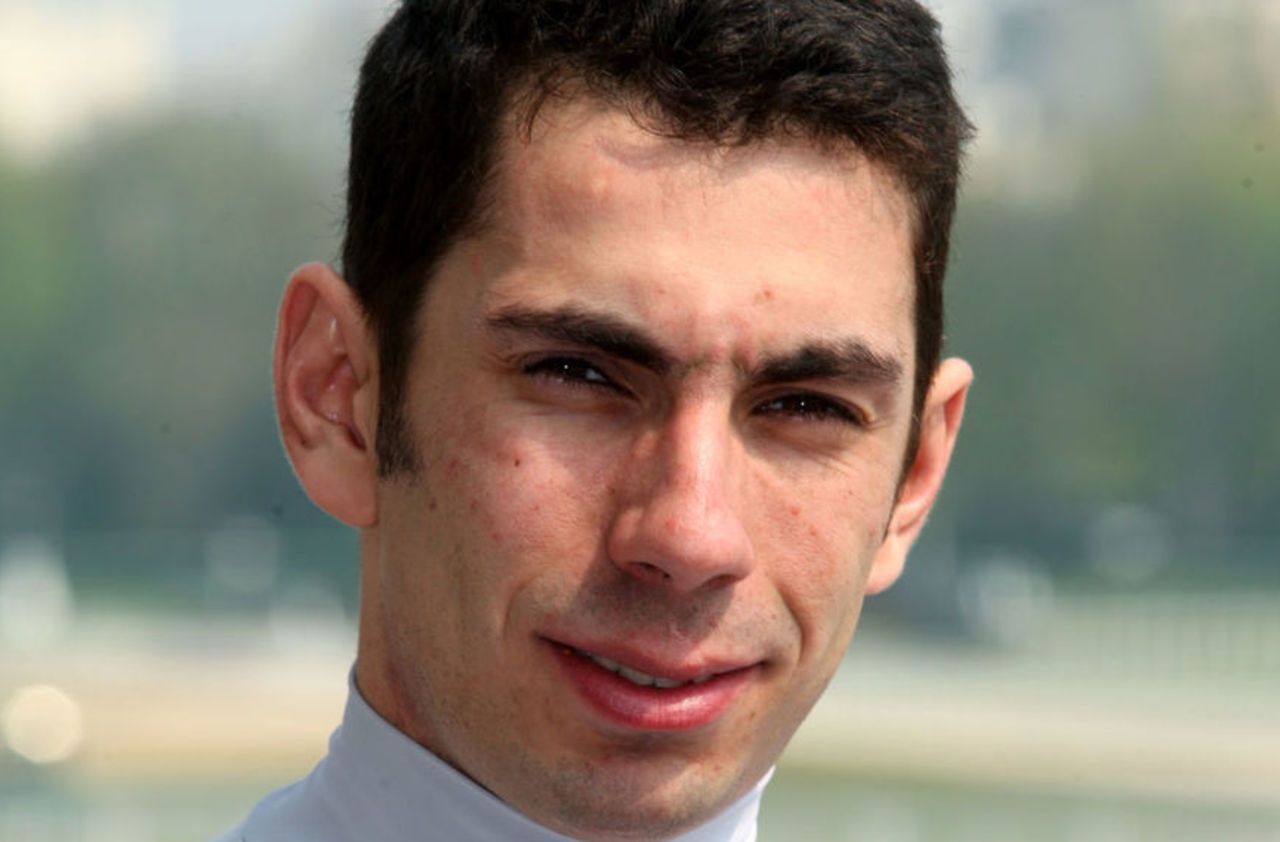