Dutch football fear of corona: "What if one of us comes to intensive care?"

NAC player Barda: "I infected my wife and she almost died"

On the morning after the disappointing 2-1 loss to Vitesse, PSV Eindhoven deal with two main things: the controversial refereeing decision in extra time, and the corona virus that disrupted the group's preparations.

Eran Zehavi, who suffered from both, actually chose a more conciliatory approach regarding Eli Desa's offense in overtime - an offense that caused a whistle to Pendel, but was canceled after consultation with the VAR.

"We should not blame each other and we should respect the referee," said the Israeli star, against the background of his coach's many complaints.

"I think the judge made the wrong decision, but I never bother myself with judges. Maybe he will get better in the future, maybe it will help him, anyway we should not think about it right now."

Roger Schmidt, who last night sharply criticized the court, said of the Israeli: "He is a real gentleman."

And hence, to Corona.

Of PSV's 27 senior staff, eight have been infected with the virus in recent weeks, including Zahavi.

"I'm concerned about the health of the players and their families," Schmidt said.

"What if one of us had to go to the hospital, even for intensive care? Will we still continue to play football? We can do anything and obey all the rules, and there were still three new cases. This epidemic cannot be controlled."

The Dutch media implicitly criticized the league's procedures: the test results take a whole day to arrive, and as a result, players who were subsequently found to be positive have trained with PSV in recent weeks, and caught up with others.

Eran Zehavi: "The mental impact of the corona is greater than people understand"

Not an easy time for anyone.

But the concerns exist not only at PSV, but throughout the Dutch league.

Alkmaar, for example, has already registered 15 patients and coach Arena Slot admitted: "I am very concerned. First of all the health of the players, but we also have slightly older staff, and there are also the families."

NAC Barda player Lex Imers, who has also been beaten in recent weeks, said: "I passed the corona to my wife and she almost died as a result. She was unable to breathe and was rushed to hospital. I have teammates who have returned to training but are panting heavily and experiencing shortness of breath. "This virus empties the body, it's dangerous."

Zehavi himself addressed the issue last night and said: "I feel good, 100 percent, I also felt good with the Corona and wanted to play, I had no symptoms. I also played with the Israeli team, and I was not bad. But it is not in our hands. The mental impact is greater than people "You understand. You are afraid of any test. I am not jealous of our coach, it is impossible to prepare, you constantly have to wait for test results. I hope it will end soon."

"The case of Eran Zehavi illustrates well the neighborhood conduct in the Chinese league" - Walla! sport

PSV is furious with the Dutch association: "They are ignorant who do not understand football" - Walla! sport

PSV Eindhoven posted a picture of Eran Zehavi without a mask and hurried to delete - Walla! sport

Portugal's youth soccer player was shot in the chest, his life was miraculously saved - Walla! sport

Roger Schmidt: "Eran Zehavi is still far from his peak, but I am convinced that he will also succeed in Eindhoven" - Walla! sport 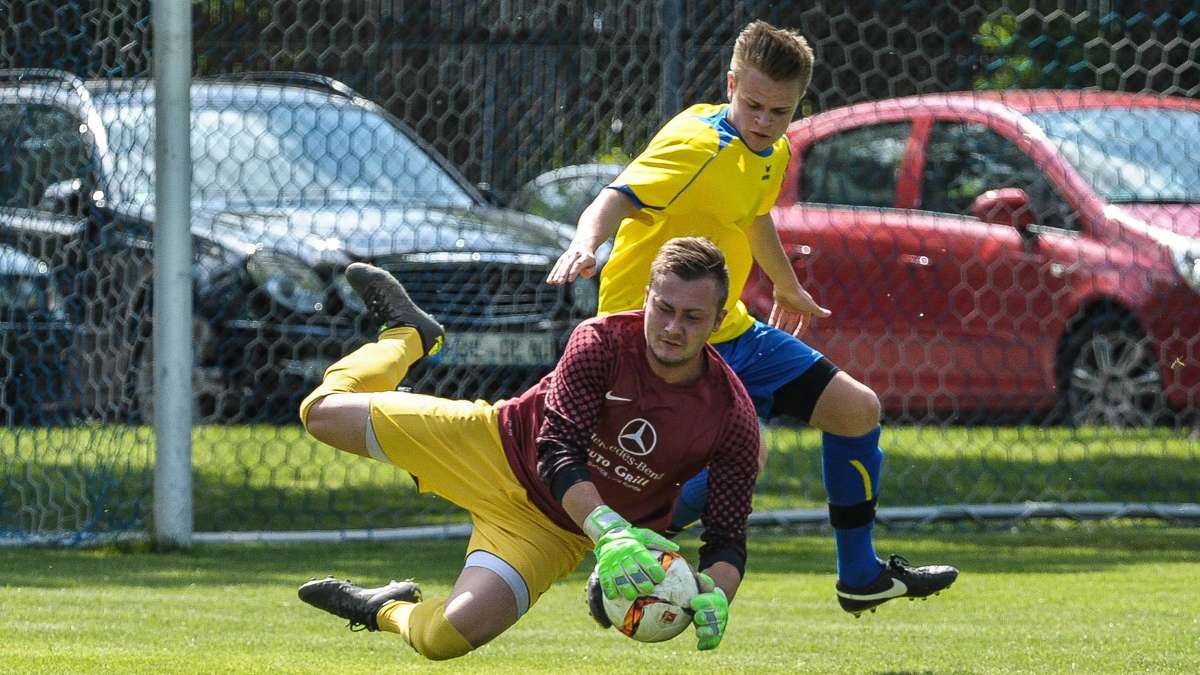 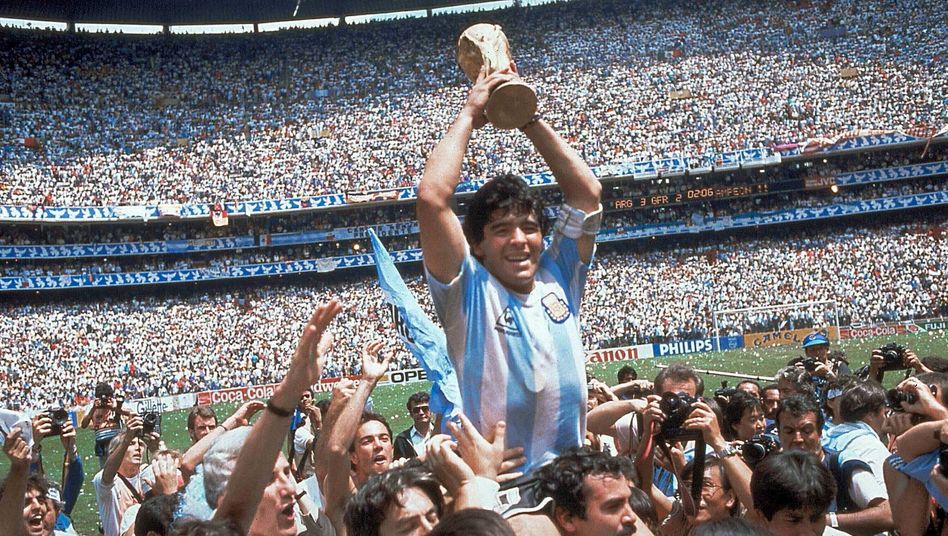 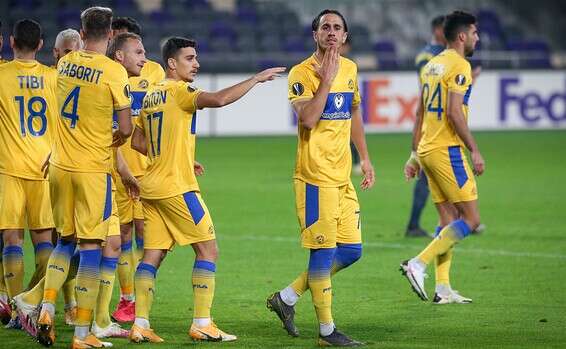 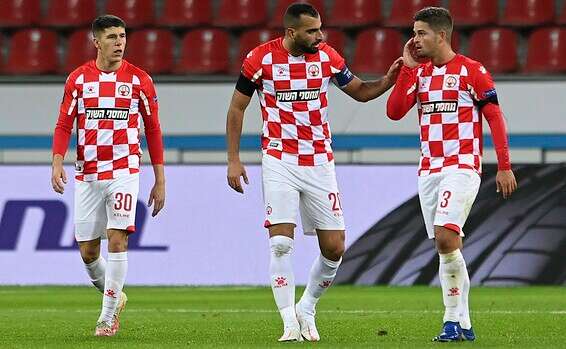 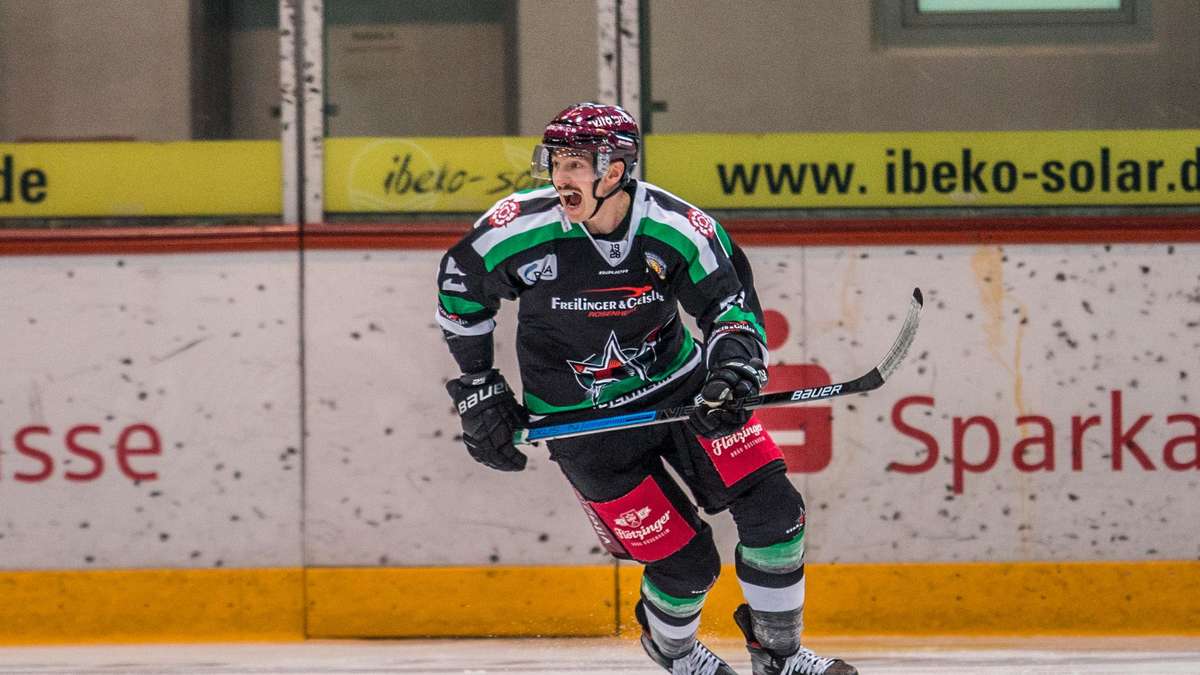