London-SANA, former goalkeeper for Tottenham and Swansea, announced today his retirement from football, ending his career. Forum said on "Instagram": "I decided to retire from professional football. I thank all the clubs that I played for and I feel very proud to represent my country at the international level."

The former Dutch international spent six seasons with Tottenham as a reserve goalkeeper for Hugo Lloris before leaving the club after his contract expired last season. 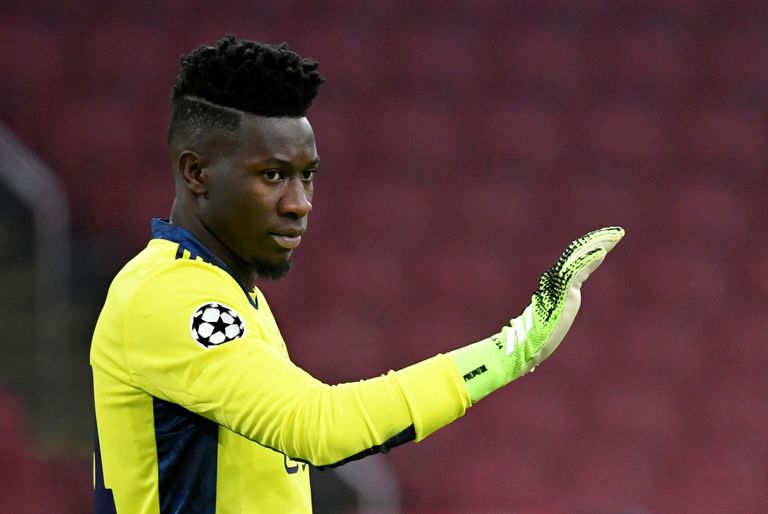 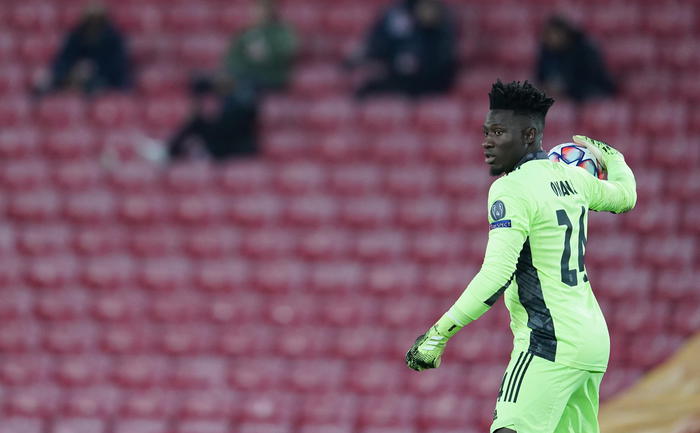 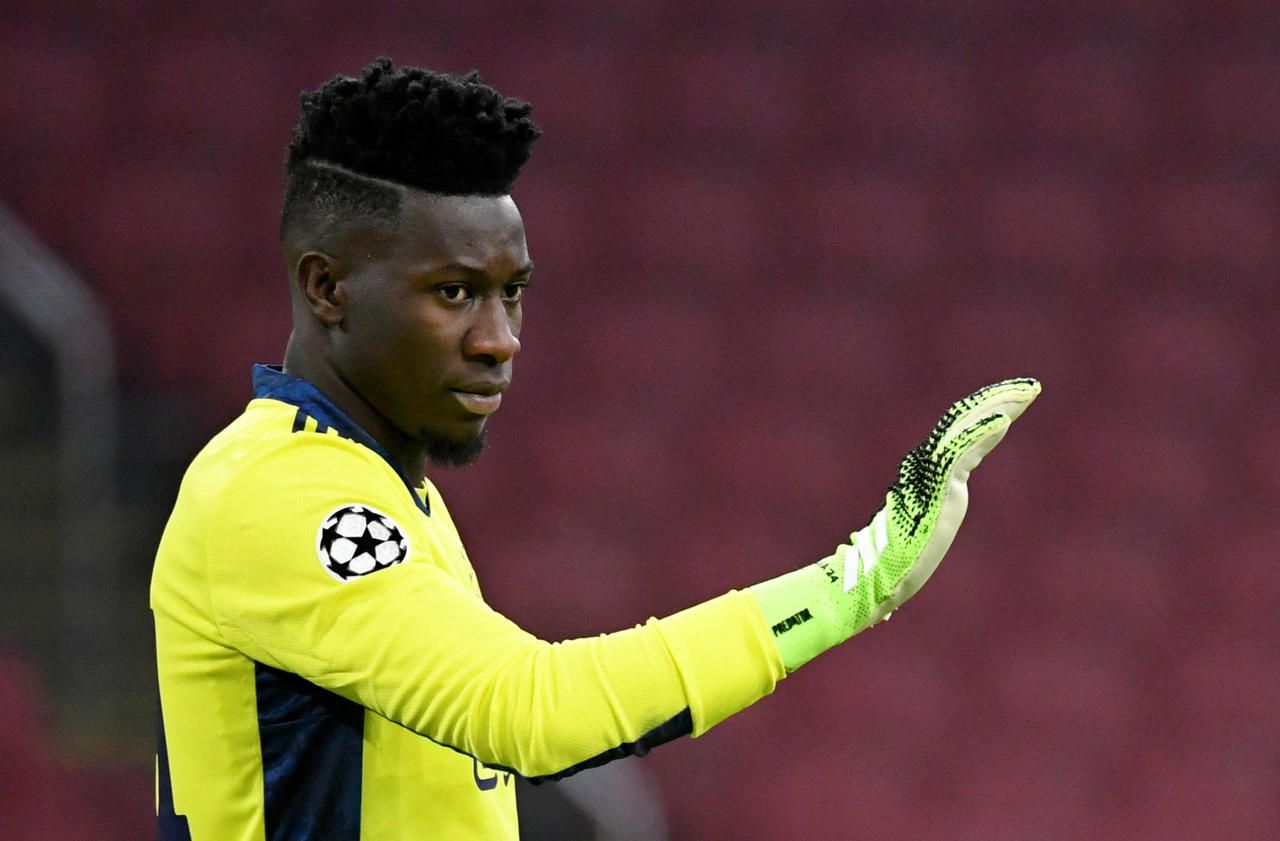 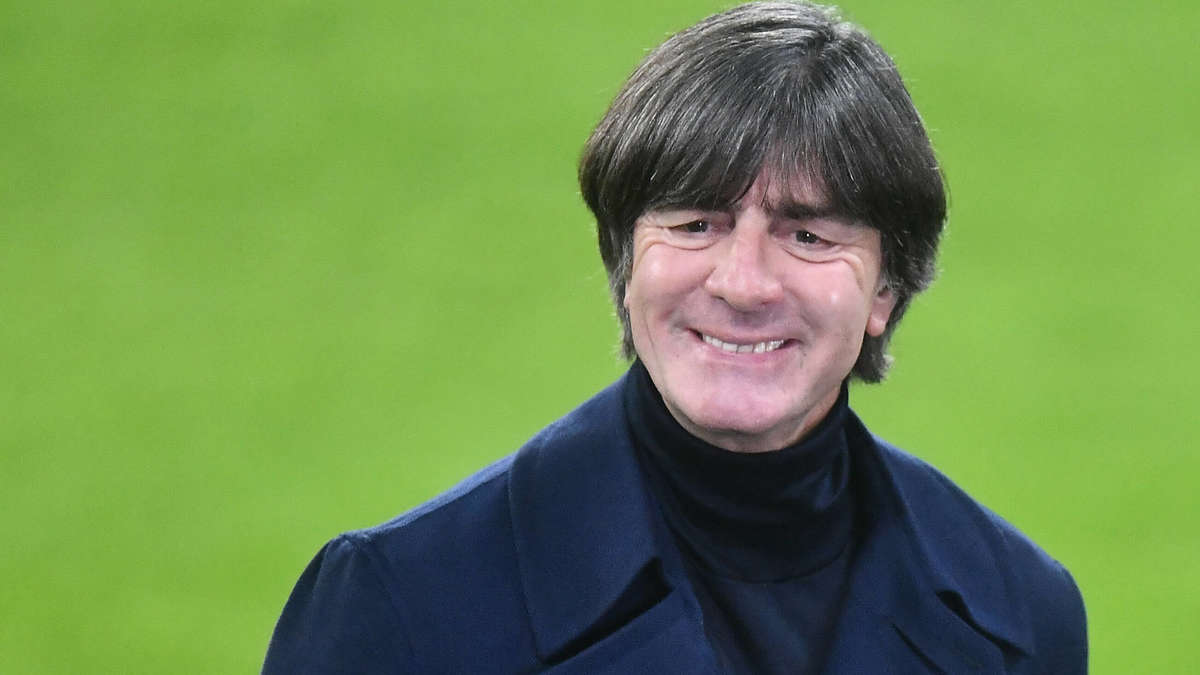 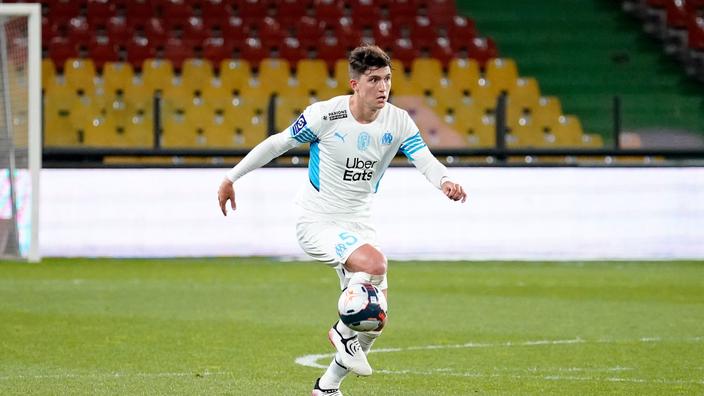 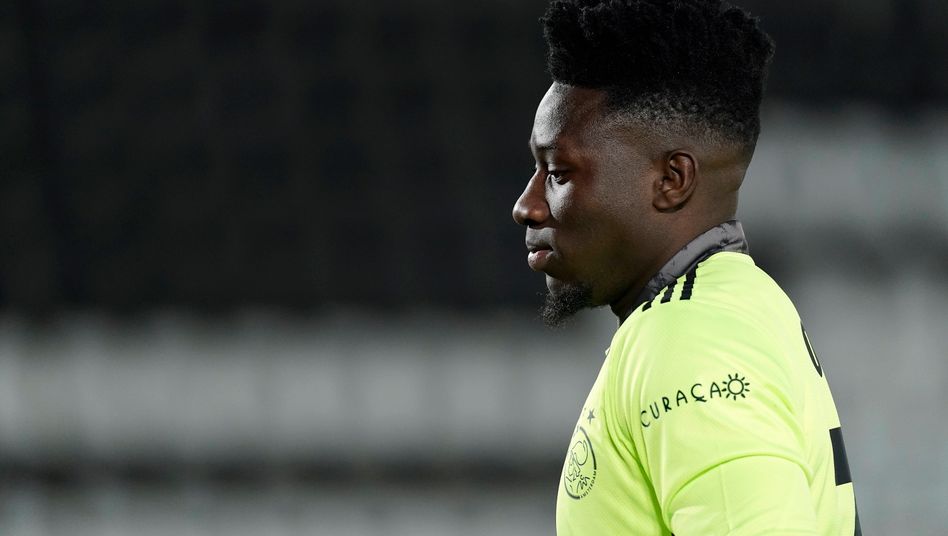 Doping: Andre Onana from Ajax Amsterdam suspended for one year