Emiliano Sala case: the pilot who served as an intermediary will be tried in 2021

David Henderson had given another less experienced pilot the plane carrying the Nantes player, who died in January 2019, to C 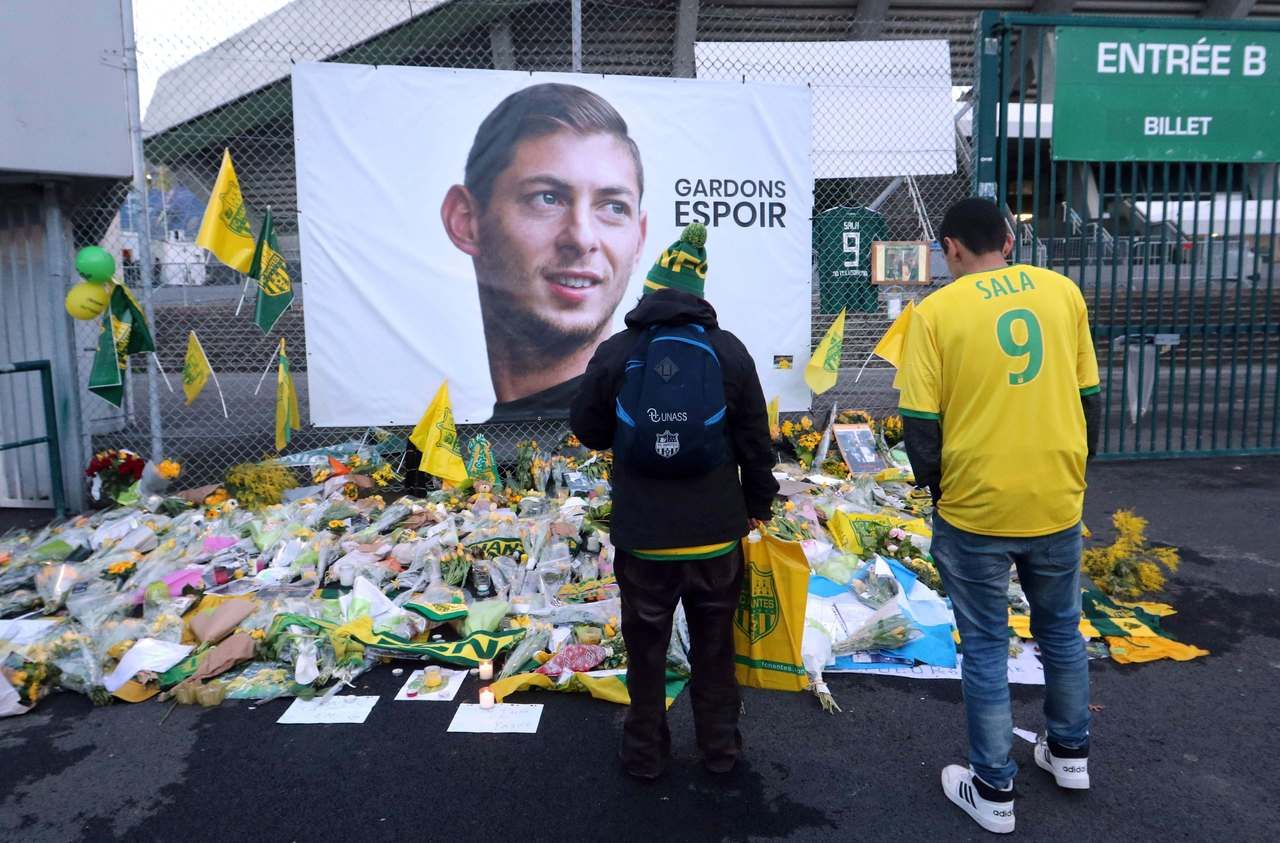 The case concerning the disappearance of Emiliano Sala will continue next year.

Dave Henderson (66), a British pilot, is suspected of having played the role of intermediary to organize the tragic flight which transported the ex-striker of FC Nantes.

Leaving for Cardiff (Wales), where he was to play, the latter had disappeared in the English Channel on January 21, 2019, with his pilot, David Ibbotson, less experienced than Henderson.

The latter appeared on Monday by video conference in a Welsh court.

The man from York, in the north of England, has pleaded not guilty to violations of air navigation laws during a court hearing in Cardiff.

He is accused of risking the safety of an aircraft, as well as of attempting to disembark a passenger without valid permission or authorization.

He was nevertheless released on bail.

Cardiff, a suitable venue for the trial?

David Henderson was arrested for the first time, then released in June 2019 for manslaughter.

He should, in all probability, have ensured the flight, then would have mandated David Ibbotson, less experienced, after having met the refusal of other pilots.

His lawyer, Stephen Spence, said he "would raise the question of whether Cardiff was a suitable venue for a fair trial, given Emiliano Sala's connection to the Welsh capital football club.

The accidental disappearance of the Argentinian player deeply affected the football world and the Nantes club.

Emiliano Sala case: the pilot who served as an intermediary will be tried in 2021

Death of Emiliano Sala: a man indicted in the United Kingdom

An indictment will be filed against Emiliano Sala's flight organizer - Walla! sport

Bygmalion case: Nicolas Sarkozy will be tried from March 17 to April 15 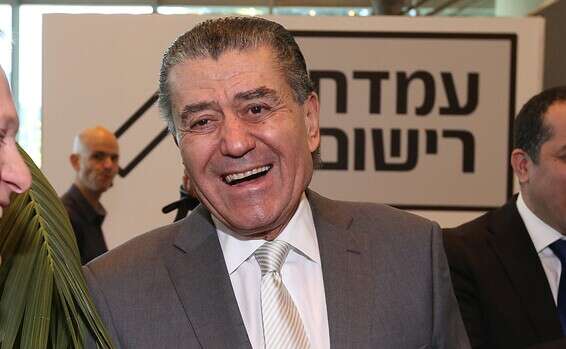 American source: Saban did not take part in the agreement Israel today 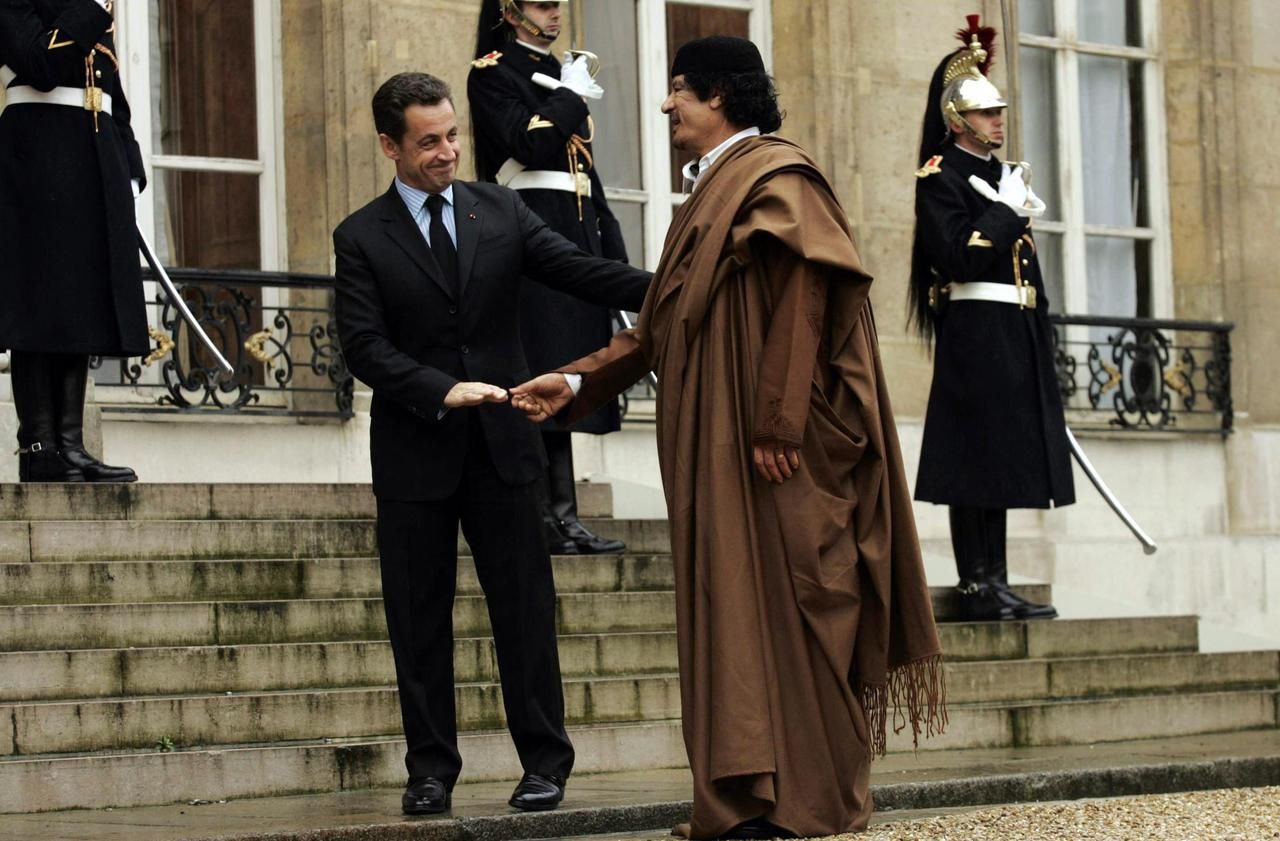 The abortion champion who became a millionaire in Africa: the pilot who will be the second Israeli in space - Walla! news 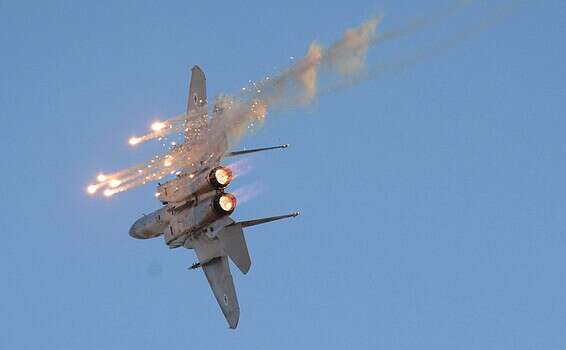