In Alsace, several referees give up their compensation to help small clubs 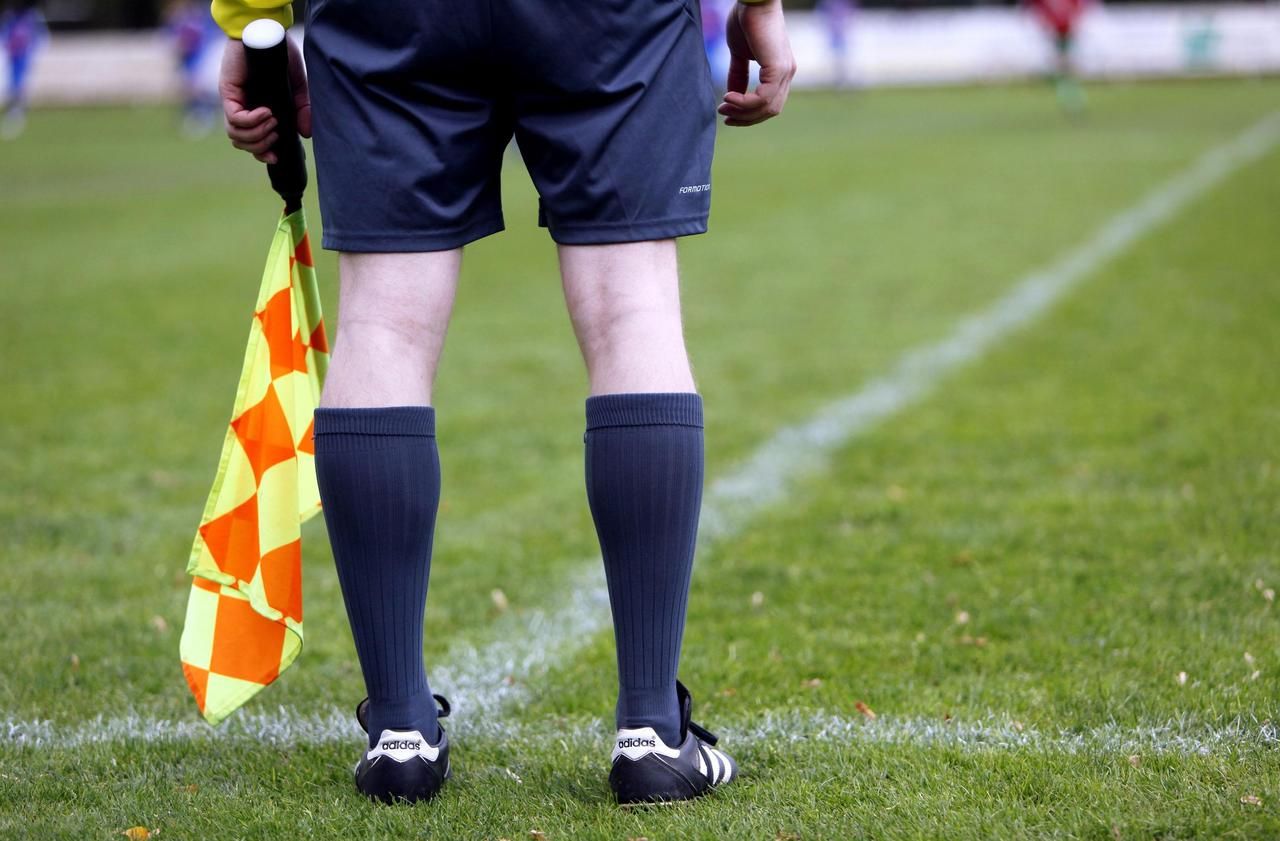 A new wave of solidarity in the world of football appeared this weekend in eastern France.

And it could, no doubt, snowball quickly.

To help the small clubs in difficulty - because of the health crisis - of their District, several referees have, in fact, refused to receive their compensation for the matches where they officiated.

Their slogan: “No spectators + no refreshment bar = no recipe.

Quickly, social networks seized on this initiative and shared, in particular, the expense report signed by a certain Maxime Walther, who on Saturday refereed the under-18 meeting (D 3) between the clubs of Schirrhein and Forstfeld / Eufried, and which counted precisely 64 kilometers from his home (Kutzenhausen).

[# District🇫🇷] A district referee refereed for free this weekend to support clubs in the face of the economic crisis linked to Covid-19.

"No spectators + No refreshment bar = No recipe"

"It's a nice surprise," says Pierre Dillinger, president of Schirrhein (Bas-Rhin), who had his hour of glory by leaving Clermont in the 32nd final of the Coupe de France in 2009, before falling against Toulouse.

We obviously appreciate the referees who launched this initiative.

This referee did not warn us.

The refreshments of the stadiums in the Grand Est have been closed since this weekend, by order of the prefect, Ms. Chevalier.

Logically, their recipe is the only source of income when clubs do not charge entry.

In Schirrhein, only the meetings of the senior team 1, which plays in R1, are thus paying (6 euros).

In Alsace, several referees give up their compensation to help small clubs 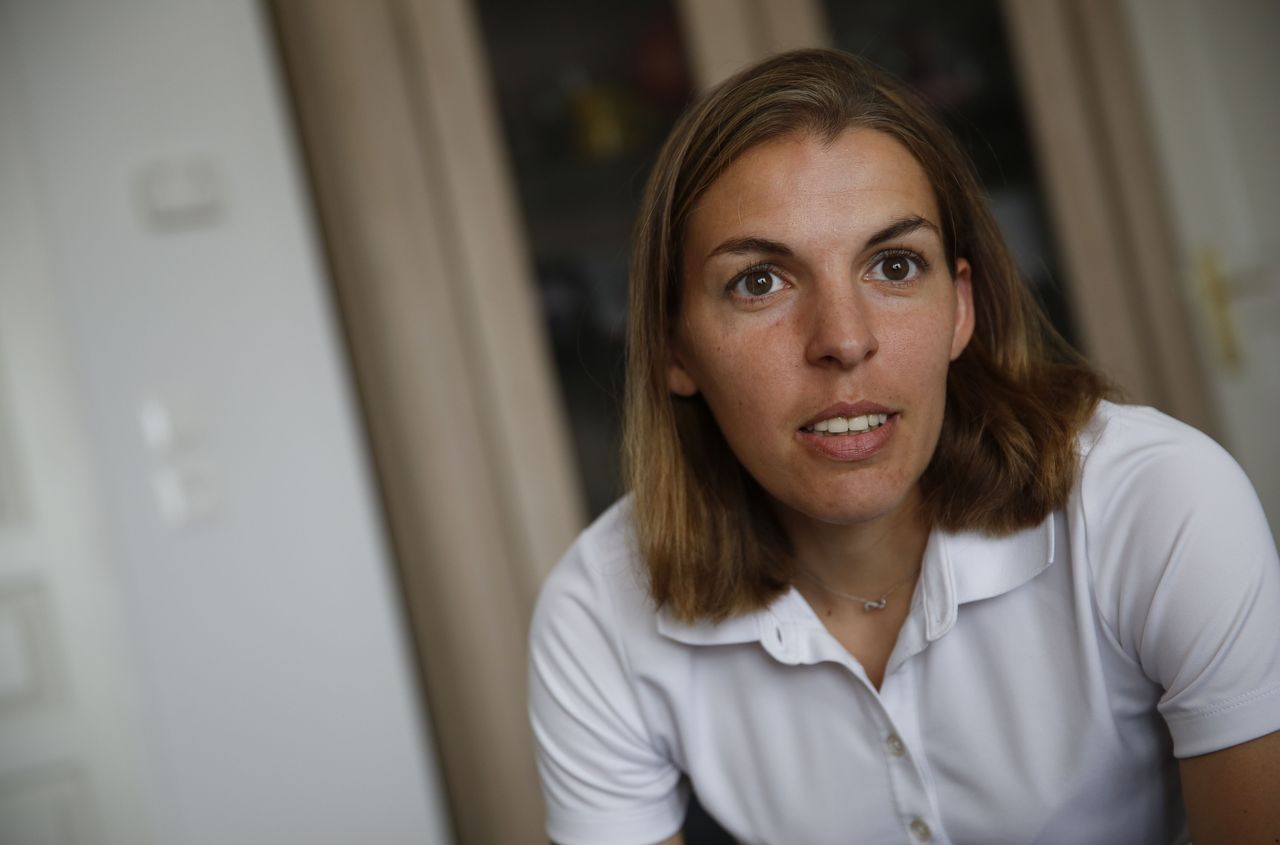 Football: the best referee in the world in the fight for the Paris League 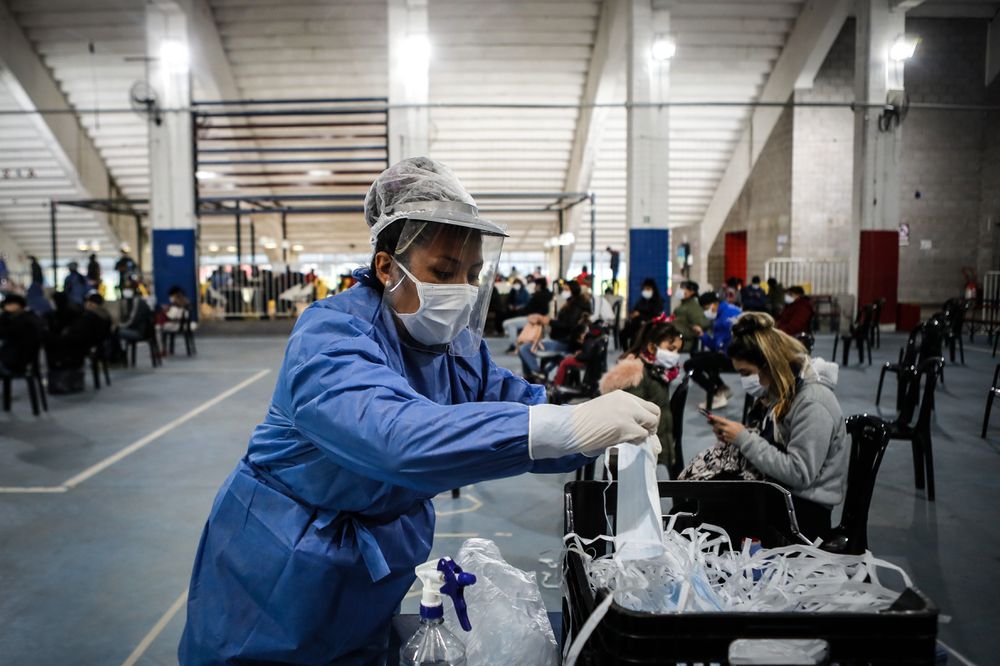 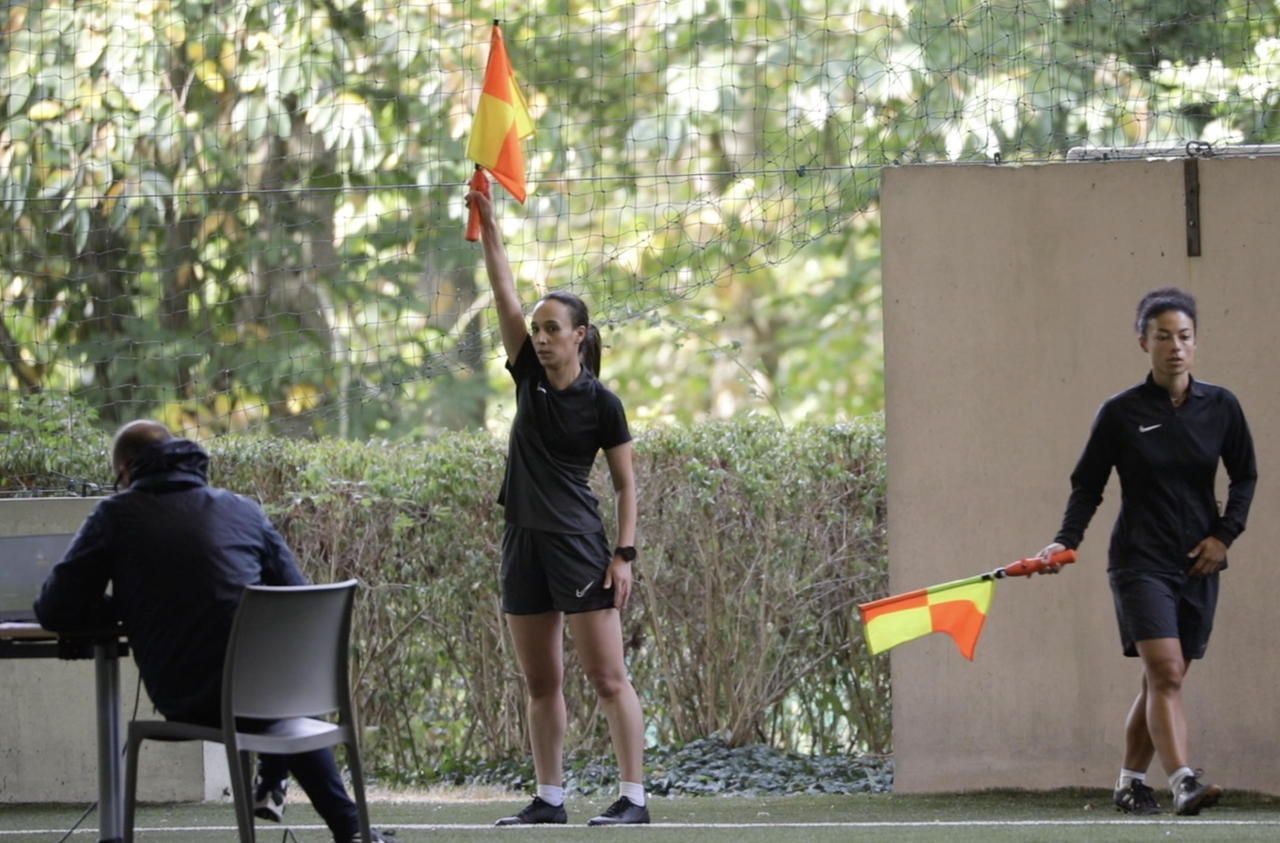 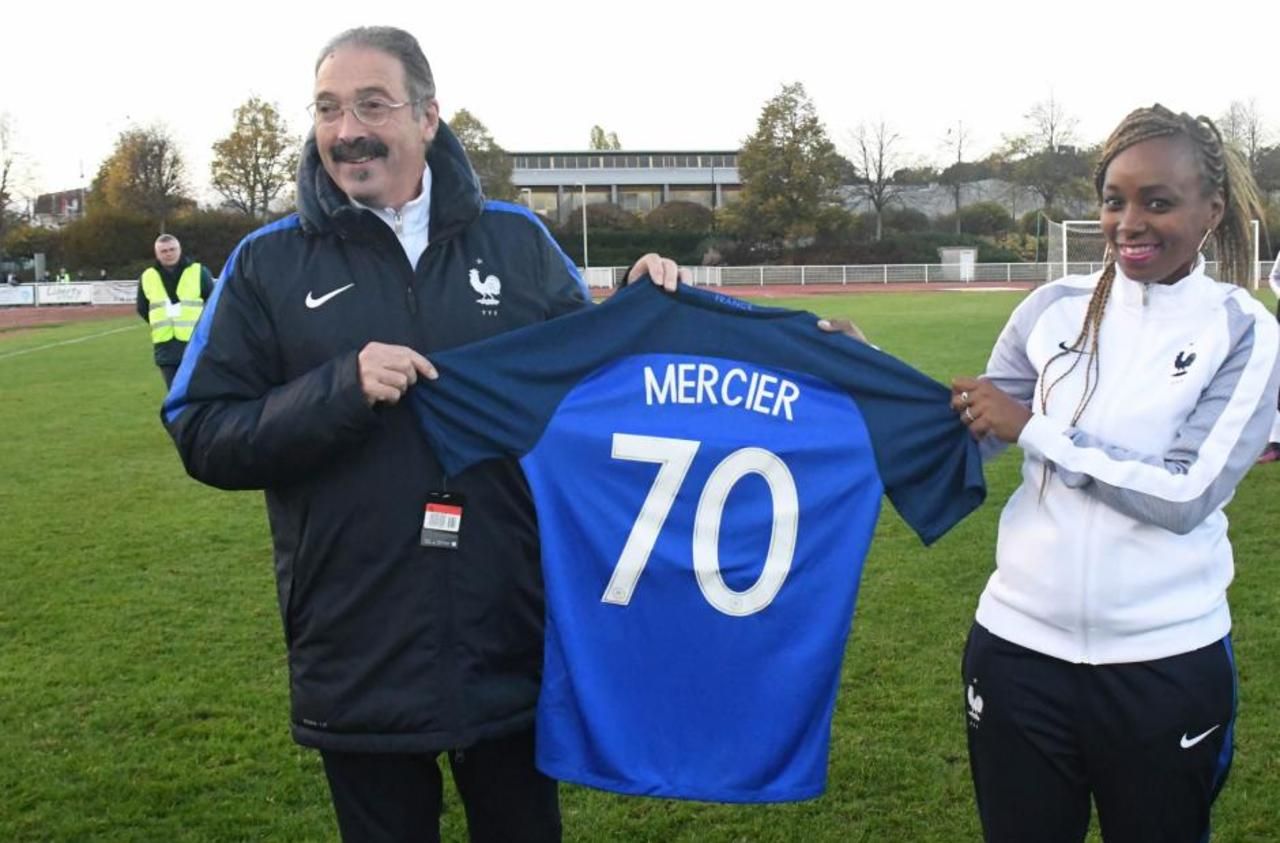 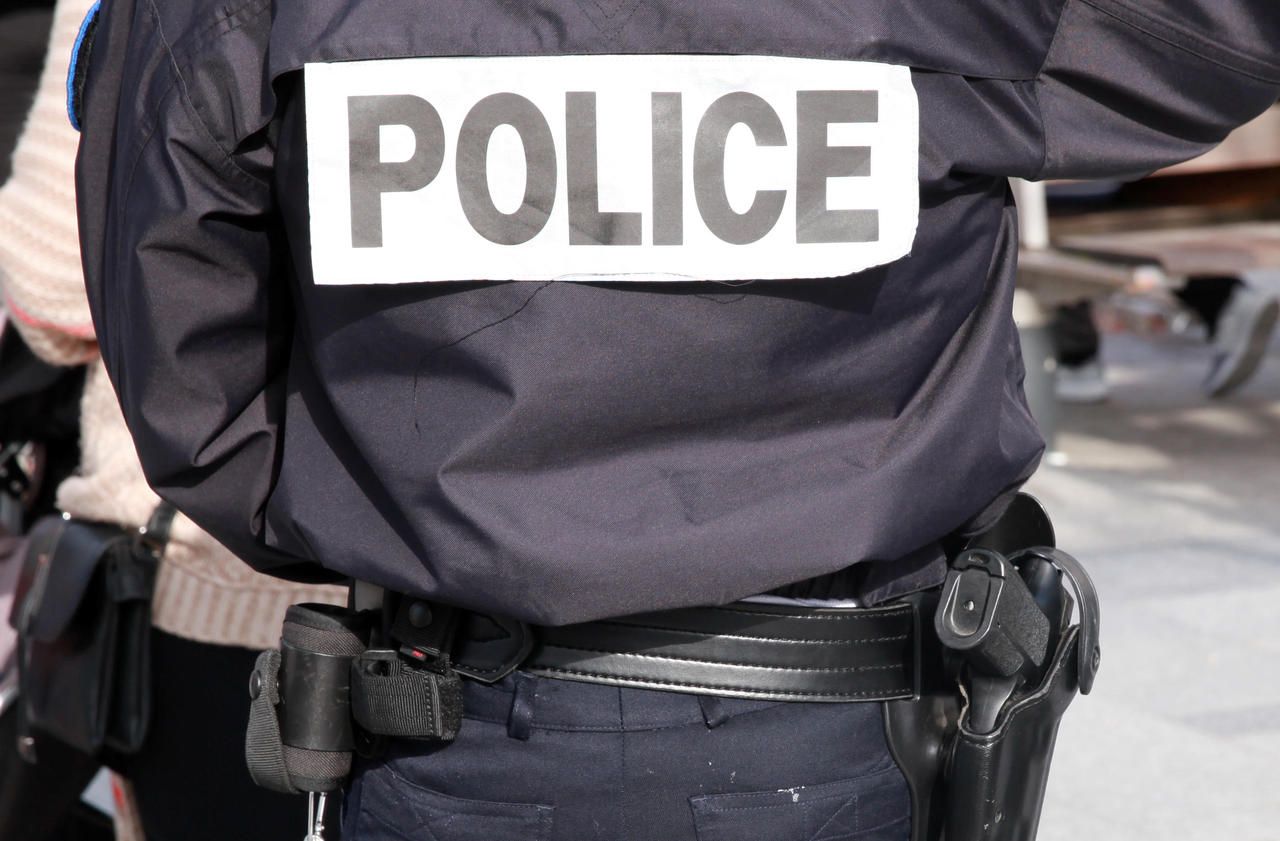 Racism: a Strasbourg police officer will file a complaint against the national police