PSG: "For me, we are in the 60th game of the season", analyzes Kylian Mbappé 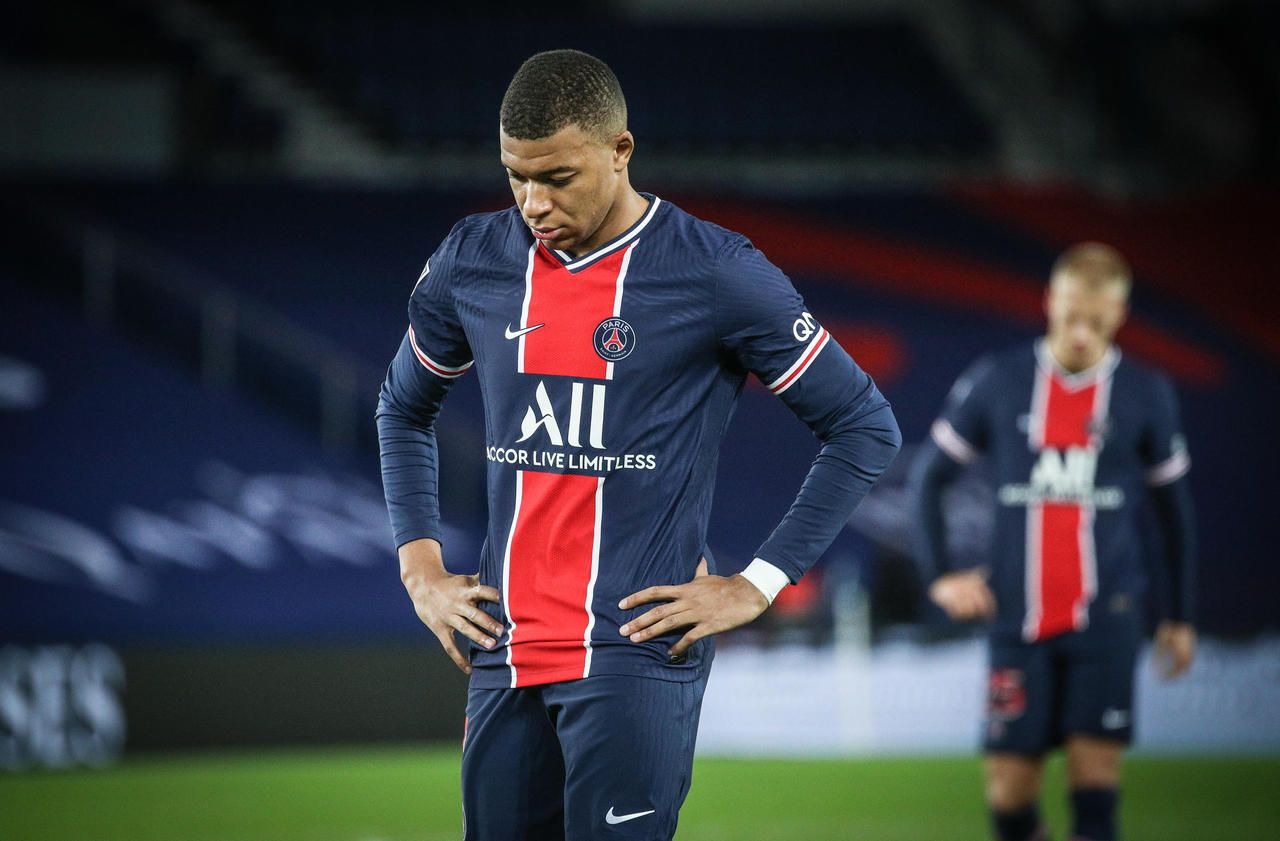 The PSG striker has played six games with his club since the start of the season (5 starts) plus four with the France team.

In an interview posted on the PSG website, the 21-year-old acknowledges that the pace is difficult to keep up at the start of a season unlike any other.

“The recovery was difficult physically, but especially mentally, because there was no preparation, he explains.

We came back from a final at the end of August, then we went to the selection, other players had the Covid (

Mbappé himself was sick

It is a special year to which we must adapt.

But mentally, it's difficult to recover.

In my mind, and many of us are feeling it, this is not a new season.

It's like it's a continuation of the last season.

For me, a new season is when you have a cut in which you have had time to recharge the batteries.

There, we are just in overtime, it's a marathon that continues, so it's not easy.

"It's not a complaint, it's an observation"

After confinement, which Mbappé spent with his relatives in the south of France, PSG resumed training on June 22 before chaining the two national cup finals then the Final 8 in Lisbon.

The French champion then requested a postponement of his first L1 match against Lens finally played on September 10 at the end of the matches with the national teams.

An absence of cut that deplores the world champion.

“Normally, after the Champions League final, you win, or you lose, but after that you have a vacation, or a competition for the national team and then a vacation.

But whatever happens, you cut with football, you recharge the batteries to be efficient and prepare well for a new season, details the Parisian n ° 7.

There, we lost the final, and we had to replay it right away.

Me, I love to play, I love this sport, I always love to be on the field, so you will never see me complaining about games.

But to say that it is not easy to manage, it is not a complaint, it is an observation.

Statements that do not prevent him from being ambitious for the trip to Istanbul on Wednesday for the second Champions League match.

Especially after the defeat against Manchester United (1-2).

“It's not the first time we've lost the first match of the group stage.

We know how to react, concludes Mbappé.

The matches are linked quickly and we will try to win in Istanbul to honor this jersey and the club.

All games are important, but when you play every two or three days it's still tough, even if you are the biggest competitor.

PSG: "For me, we are in the 60th game of the season", analyzes Kylian Mbappé 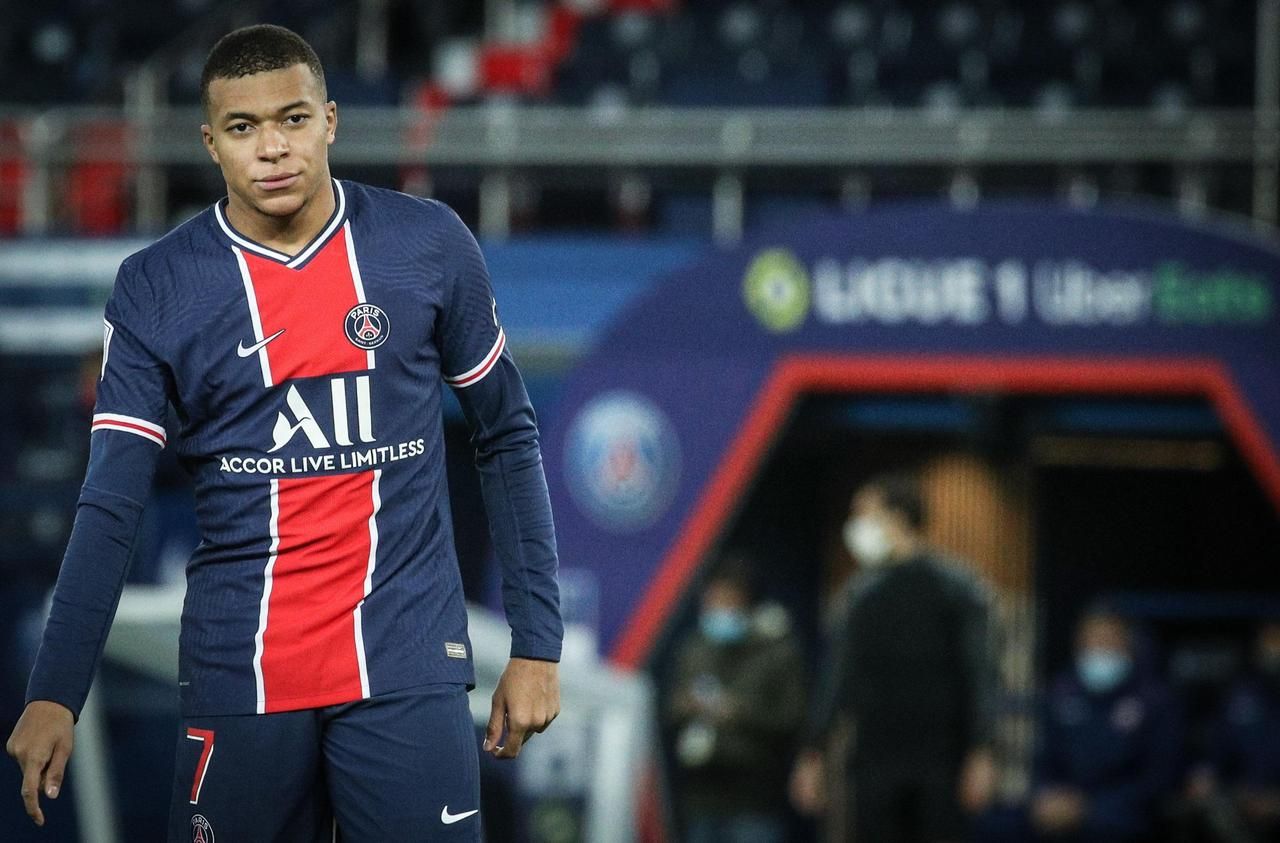 PSG: faced with a busy schedule, the Parisians are already exhausted 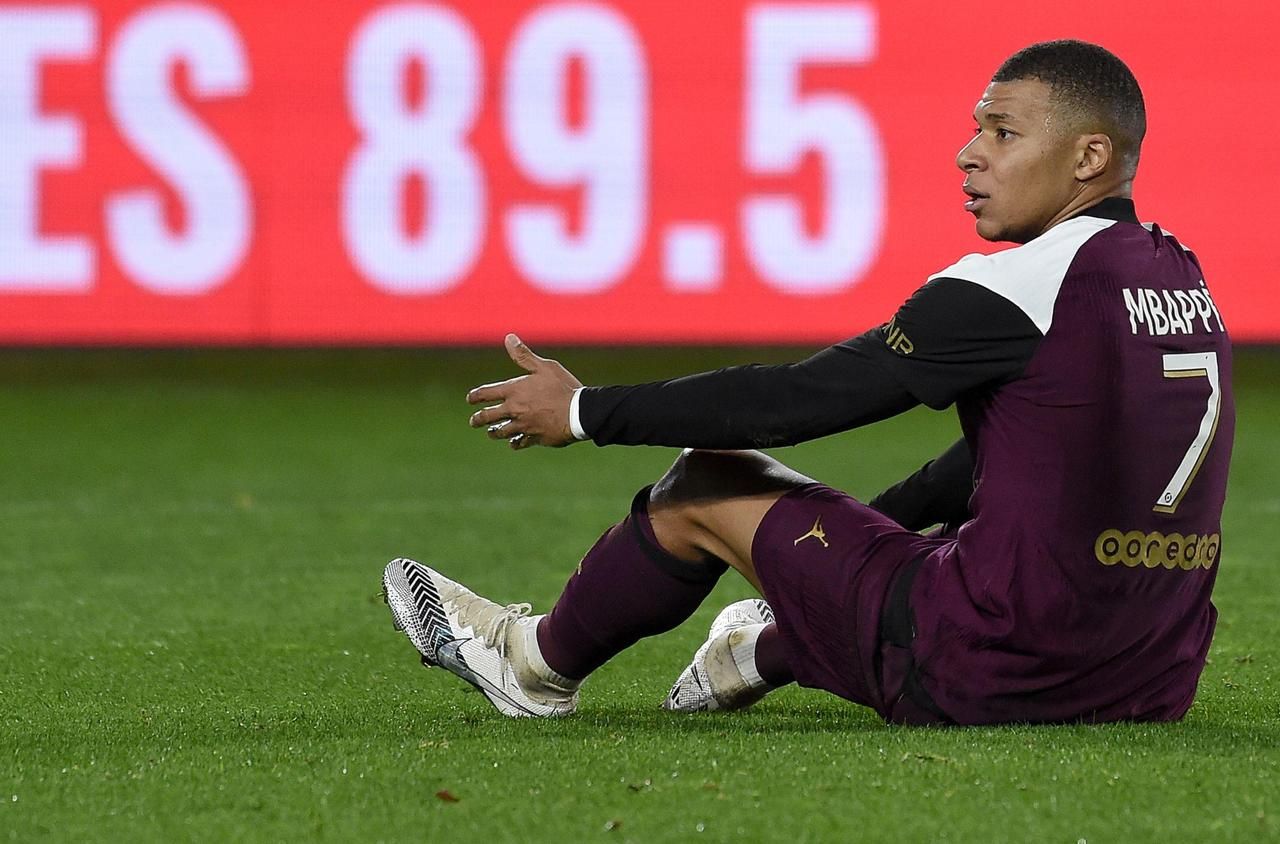 PSG: Mbappé also absent against Rennes and in the France team? PSG: Mbappé, the end of the European famine? 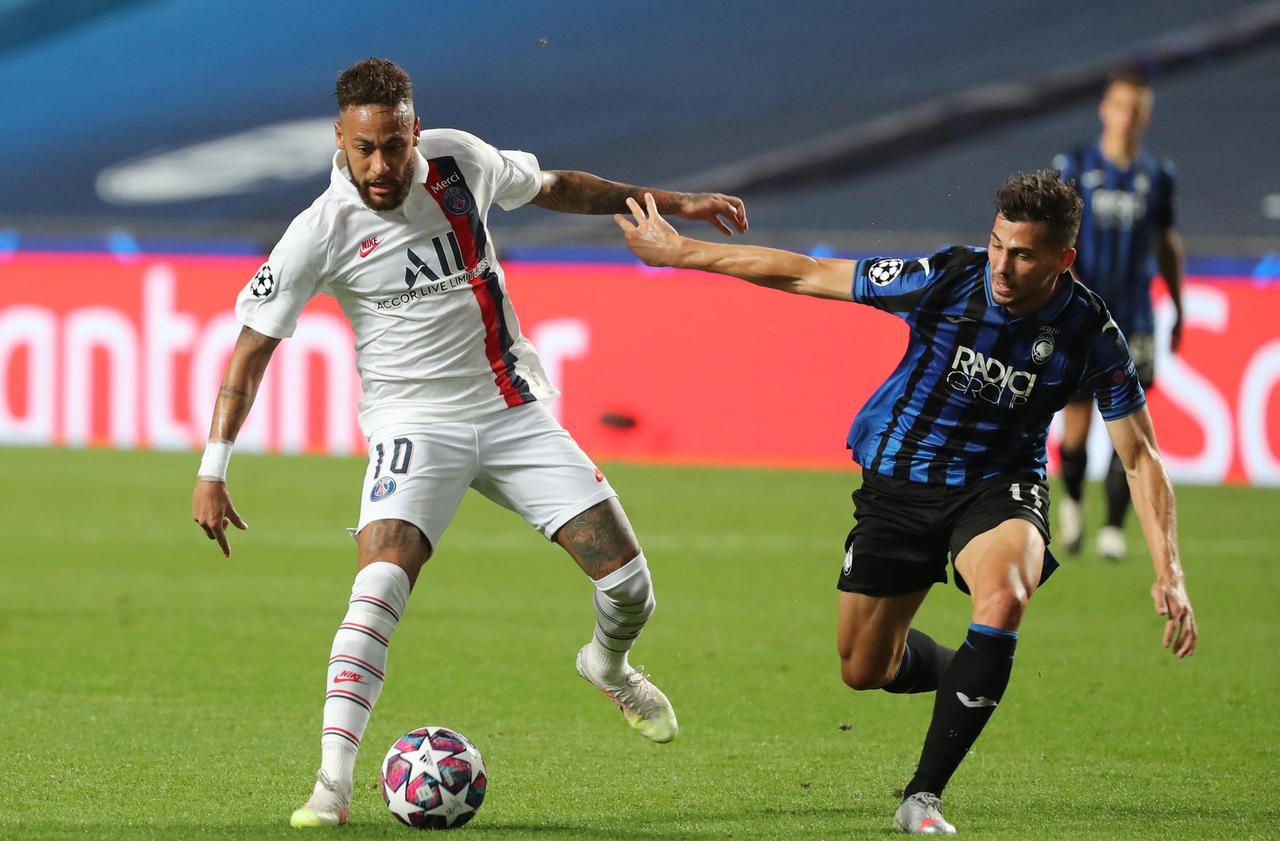 Atalanta-PSG: "With this state of mind, it's impossible to kick us out," says Neymar

PSG: how Kylian Mbappé became the icon of FIFA 21 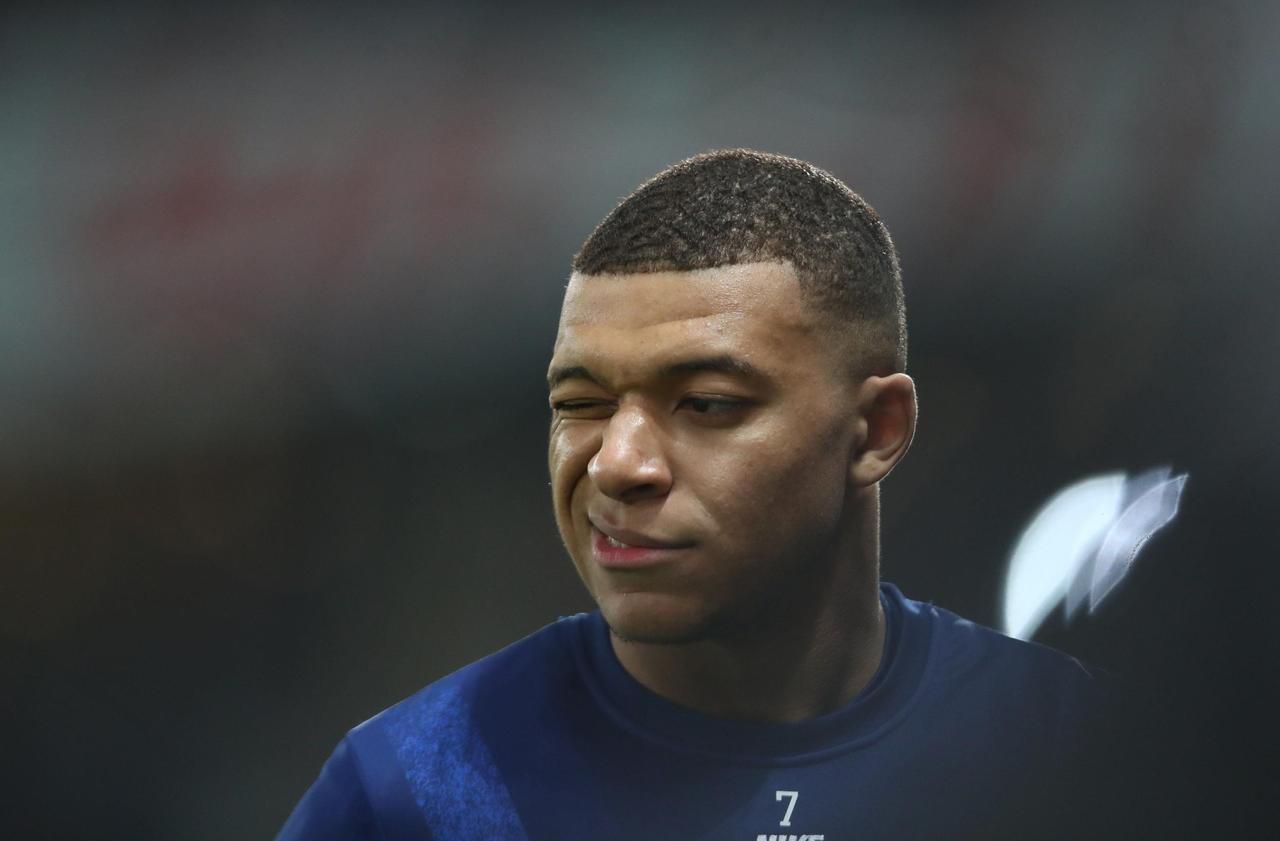