Bremen - He's back - and with pretty impressive numbers: Niklas Moisander had 105 ball contacts on his comeback in the SV Werder Bremen starting line-up on Sunday, and his pass rate was a 1: 1 against TSG 1899 Hoffenheim at a strong 95 percent . 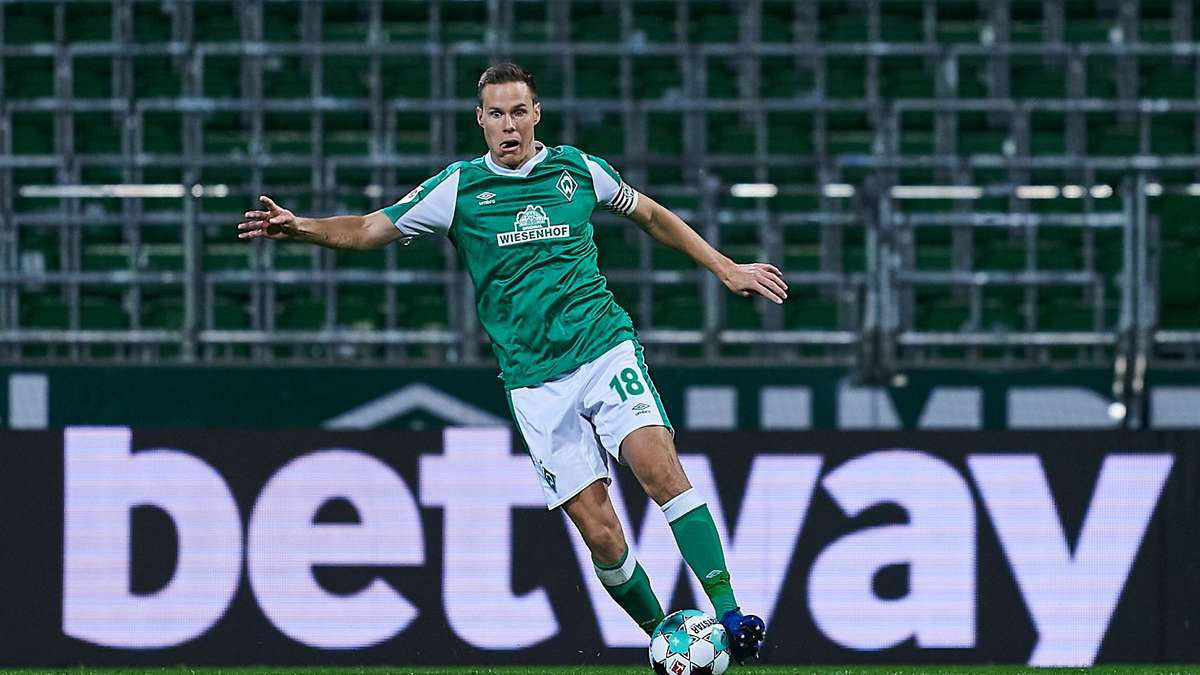 Bremen - He's back - and with pretty impressive numbers: Niklas Moisander had 105 ball contacts on his comeback in the SV Werder Bremen starting line-up on Sunday, and his pass rate was a 1: 1 against TSG 1899 Hoffenheim at a strong 95 percent .

No other player acted so much and safely with the ball on the court.

But the 35-year-old was still not really happy.

He would have liked to win - and the reserve role of the past few weeks has also bothered him.

"It is very difficult for me to understand and accept that, but I do it for the team," said

after the game about the loss of his regular place after the 1: 4 home defeat of

on the first matchday against Hertha BSC.

Niklas Moisander in his last season at Werder Bremen: The captain has mostly been bench press

In the three games that followed, he was only substituted on in the 1-0 win against Arminia Bielefeld shortly before the end.

For him, the young Marco Friedl (22) was allowed to appear as the new left core central defender.

“We scored when I was gone - and the team is above all else.

”confessed Moisander after his 110th Bundesliga game for

The Finn's fifth season is probably also the last in Bremen, his contract expires in the summer.

Trainer Florian Kohfeldt decided at the beginning of September, despite Moisander's difficult sporting perspective, to give him the captain's armband for another year.

Knowing full well that if the coach's extended arm just sits on the bench, it will always cause discussion.

But the coach always emphasized how important

for the team on and off the pitch.

“It was very good for me to be able to bring Niklas centrally.

He gave us a very good impetus in terms of football, defended courageously and played very well, ”said Kohfeldt now.

The coach had to change his

“It was a special week for us with 'Ludde' injured and Felix tested positive,” said Moisander and stated in the style of a leading player: “We performed well today for that.

We are on the right track, but we cannot be satisfied.

We have to keep working and stay focused. ”This is especially true for himself, because Augustinsson and Agu will again be absent in Frankfurt on Saturday and Moisander will very likely play his 111th Bundesliga game.

Werder Bremen versus Austria Lustenau: Rashica and Moisander before a friendly comeback