"A group can be as good as its leader" Israel today

| Israeli basketballAfter almost being cut because of being overweight, Chris Kramer wants to take command of Hapoel Jerusalem • US presidential election: "Can't decide who to vote for, this is a terrible situation" "I was a little over the desired weight, but I think the team reacted too strongly. I told them I could play and what I did at home to be fit, and they made their decision. The coach and some of the man

After almost being cut because of being overweight, Chris Kramer wants to take command of Hapoel Jerusalem • US presidential election: "Can't decide who to vote for, this is a terrible situation"

"I was a little over the desired weight, but I think the team reacted too strongly. I told them I could play and what I did at home to be fit, and they made their decision. The coach and some of the management wanted me to play in Final 8, but in the end they made a decision for me not to play. "I misunderstood, they changed my contract a bit and it was a bit unpleasant. I did everything I could to help the team on the floor, but it just didn't work out. It was out of my control."

Chris Kramer arrived at Hapoel Jerusalem shortly after the injury of Jacoben Brown in order to take part in the Final 8 tournament in Athens a few weeks ago, but when he landed in the team, the team members saw that he was not at the desired weight and was not fit and decided to keep him out.

There were reportedly even thoughts of his release.

He is now speaking for the first time in a special interview ahead of the opening of the new season in the Champions League against Turk Telecom.

"Unfortunately I could not be on the floor and help the team, but you can not look at the past but look ahead. After everything that has happened I have a high motivation to help the team succeed. There is a beautiful tradition of victories and achievements here and I want to be a part of it. Quick to the defensive and offensive method that is new to me. "

Was on his way out of the capital // Photo: Danny Maron

Everyone, not just you, is talking about Katsch's method.

"He's a coach of players. He gives freedom and does not shout about bad shots but maybe talks to you after that. You have freedom and you do not look every moment over the shoulder to see if someone is testing you. He gives confidence and that way I as a player do not think too much. I "I just have to adapt because it's different from the styles I've played before. It takes time to adapt, but the freedom and confidence he gives to the players is amazing and I appreciate that."

There seems to be some difficulty in connecting within the group and it takes time, probably in relation to the groups that have been here for the last two years.

"You have to remember that in the last two years there have been a lot of guys here who know each other the years and the method, so everything flowed much faster. Now we have some new players in the team and it will take time with the coach's method. We have a lot of talent and I'm sure we can connect the pieces. To each other and there will be a good team here. "

"Leadership is a responsibility I want" // Photo: Danny Maron

"I got everything I wanted as a child"

Kramer, 32, or in the original pronunciation form Kramer ("But in Europe everyone calls me Kramer, and that's okay"), was born into a middle-class family in the small town of Huntington, Indiana.

"They say 49 states have basketball, but then you come to Indiana, which is really just about basketball. I used to go see my dad play in local leagues and that's how I grew to love basketball. When I was in high school I also played football and baseball, but I always knew I wanted to play college college and that. That's really what happened. "

"I always had everything I needed and had a good life. If I wanted Air Jordan shoes I immediately got. As a kid growing up like that, you do not always understand how good it is and you do not understand what money is. The family always helps me and supports me and I I'm grateful for that. "

How could you play several sports at the same time?

"In the United States, a lot of young people play some kind of sport.

I was a fantastic football player (he was an outstanding quarterback, YM) and I got offers from football colleges, but my coach told me not to waste my time and go to basketball. Baseball teams also wanted me because I was a talented athlete, but basketball is just my love. The feelings I had In football and baseball, they were not close to what I felt when I got on the basketball court. "

Did playing some sports help you become a better basketball player?

"Of course. In every sport you use different muscles and it helped me grow and develop my body and be more prepared for all the challenges that are on the basketball court, sometimes in front of bigger players and athletes than you."

Will this year reach the Final Four?

"I screamed, I was in a dark place"

Kramer came to Europe in 2011 and after six years in Germany moved to Ritas Vilnius where he established himself as one of the smartest and toughest guards in Europe's second confusion.

In March 2019, at its peak, during an away game in Valencia came a moment he will never forget.

"I took a defensive rebound, went on a bursting attack, jumped into the playoffs and as soon as I jumped I already knew what happened," he says of the moment he tore his Achilles tendon and his career trajectory stopped, "I didn't scream in pain, I screamed from all the emotions So high and everything is taken in one leap and my career changes forever.

It was very emotional for me and I was overwhelmed with feelings and thoughts.

For several weeks I was in a mentally dark place and asked questions about why me and why now, but I had to look on the positive side, and try to come back after the surgery and get better every day. "

Also last season in Moscow Khimki was injured and absent from the pitches for a long time.

Do you sometimes think where you would be today without the injuries?

"I can not think of it. I must not go in these directions. I played amazing basketball Britas and for some reason I had to tear up the Achilles. Maybe I did not appreciate enough the great situation I was in, and now I have a very different view of the ability to play and travel the world as a profession. "I have nothing to complain about, because after I tore my Achilles I went back to play in the Euroleague and now I'm in the Champions League, which is amazing."

"It's not easy to sit outside" // Photo: Danny Maron

For a competitive player like you, it's probably not easy to sit outside for so long.

"When your job is to compete and help the team win, and you have to sit and can not play it is mentally challenging and a very tough situation. You want to be on the field with your friends and can not."

People who know you, even in Jerusalem, say you are a leader.

At Fredo University, too, you studied organizational management and supervision.

What does it mean for you to be a leader?

"Being a leader is when the coach and the club trust you. Of course with that trust comes a big responsibility. I must always keep myself and keep everyone committed to the team and goals. You have to push the members to get better every day. It's hard, but I love it, because I think "Every team can be as good as its leader. From a young age I was always a leader in every team I played for. It's a responsibility you want, that the coach will tell you to go and lead the rest."

Finally, do you already know who you will vote for in next week's US presidential election?

"Honestly I still do not know who I am going to vote for. Donland Trump has done good things for the economy, but he also does a lot of bad things. Joe Biden may be doing some good things, but I'm not sure he's a good option. The world will continue to exist even after "The election does not matter who is elected, but I do not think any of them are a good option and as an American I hate it because it is a terrible situation for us. I know a lot of athletes and celebs speak for Biden, but for myself I can not decide. At least I have another week to think." . 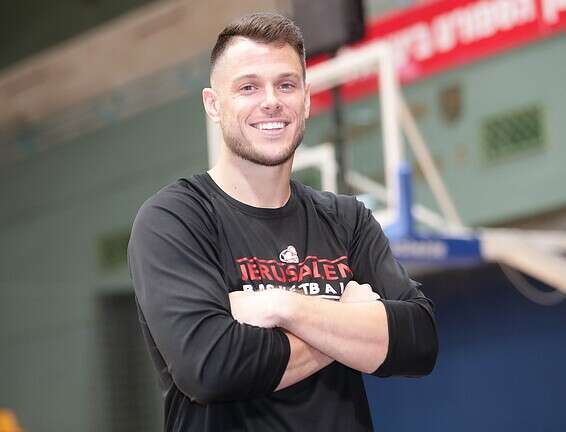 "A group can be as good as its leader" Israel today

Sapropoulos: "We will fight as hard as we can" Israel today 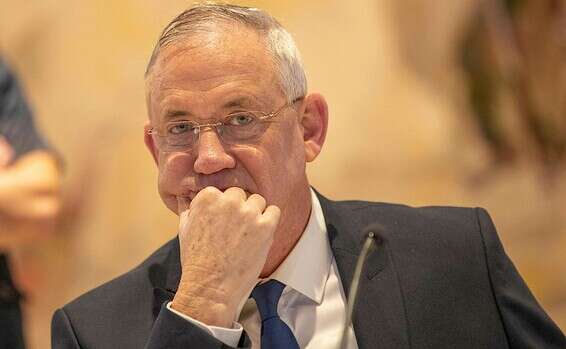 "I will promote the Trump program as much as I can." Israel today

Marseille: patients can be isolated as soon as deconfinement 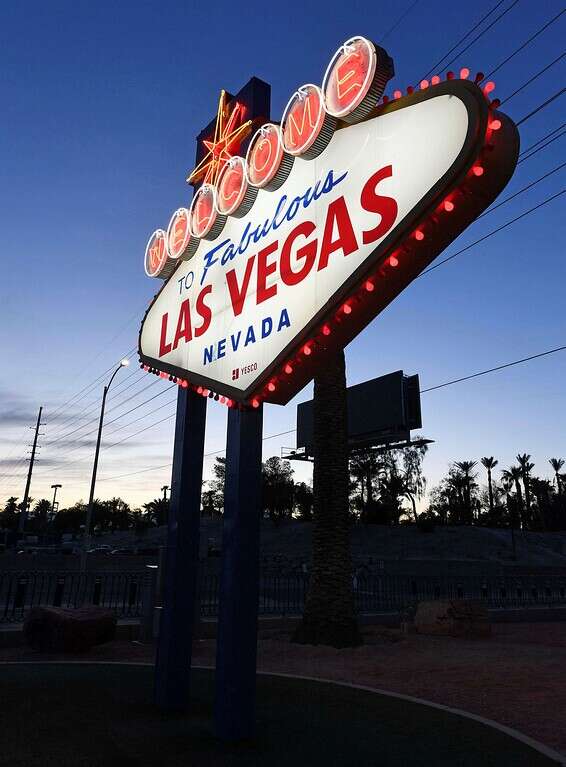 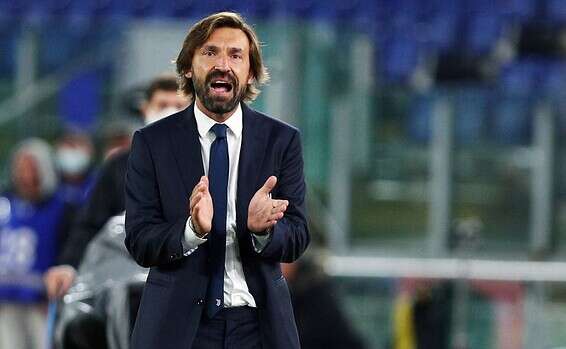 Kaka: "Pirlo will also be unique as a coach" Israel today 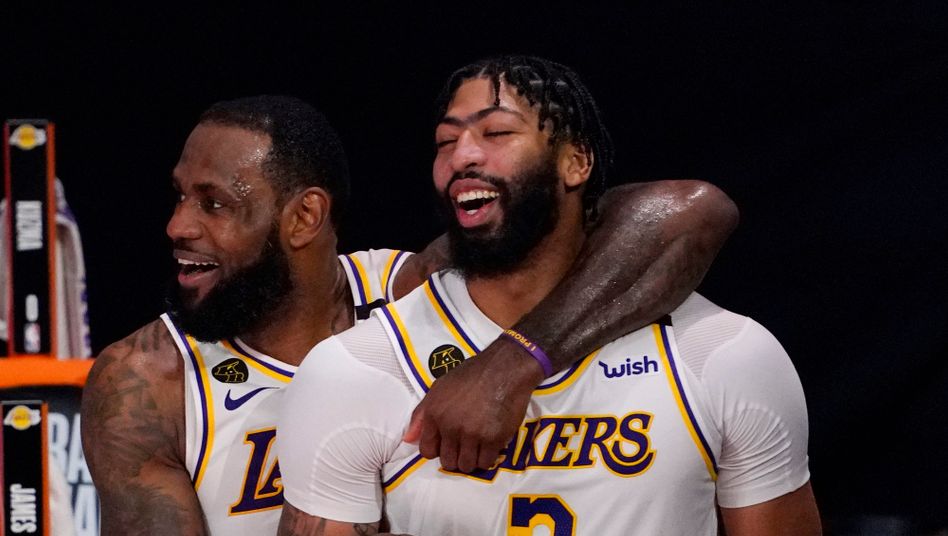 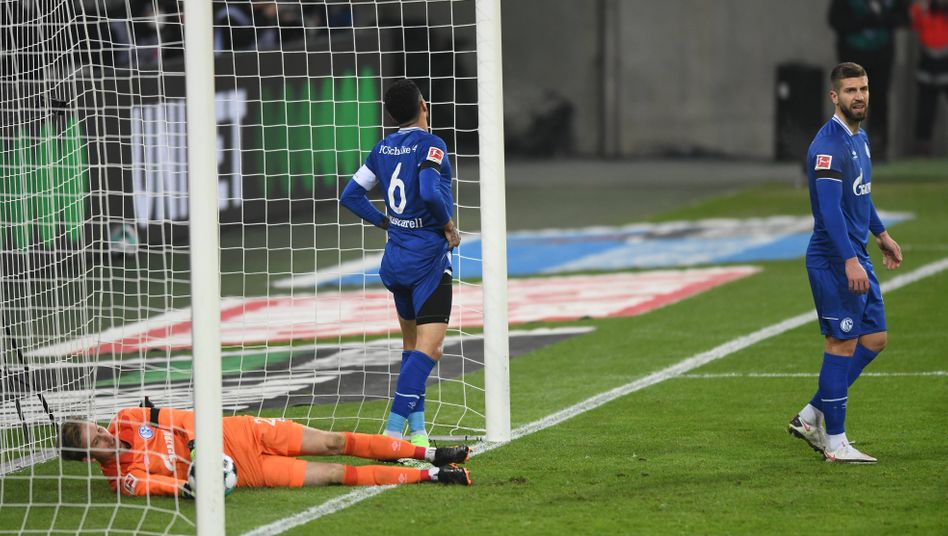 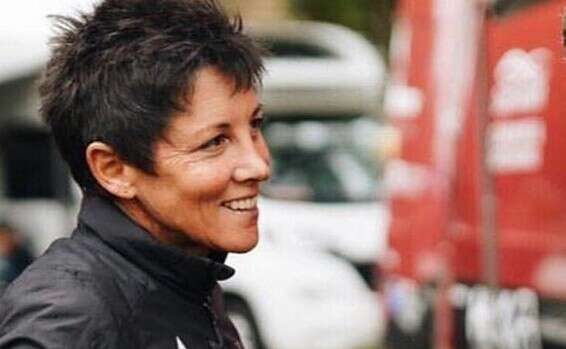 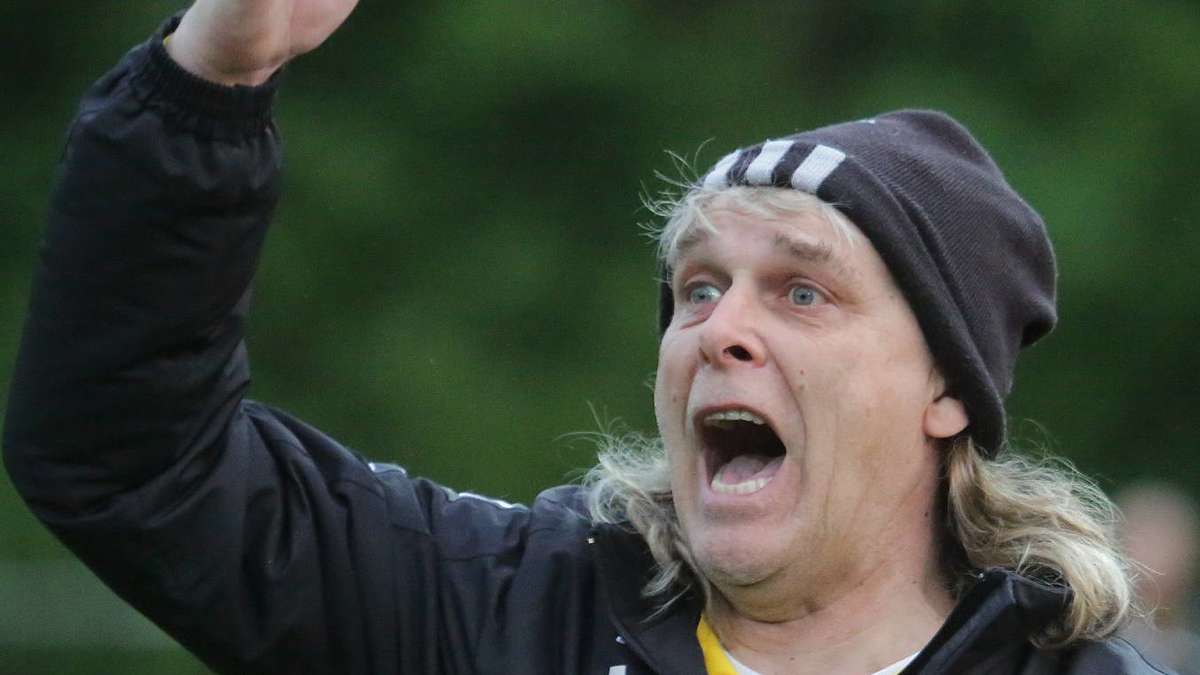 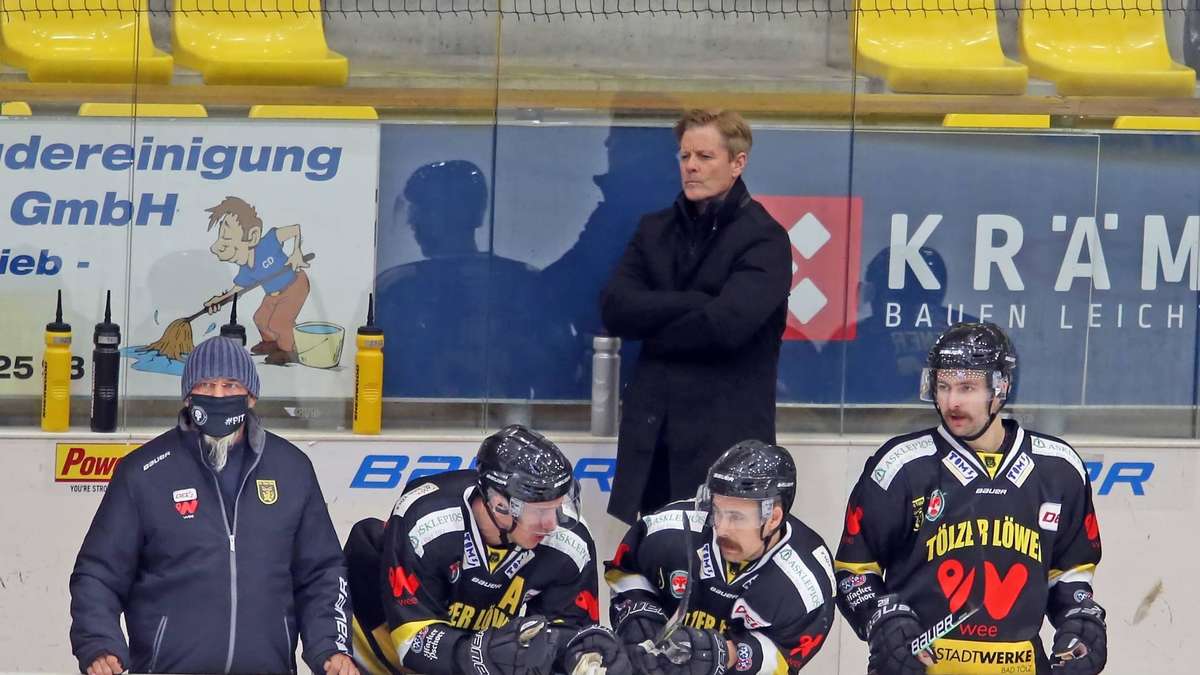 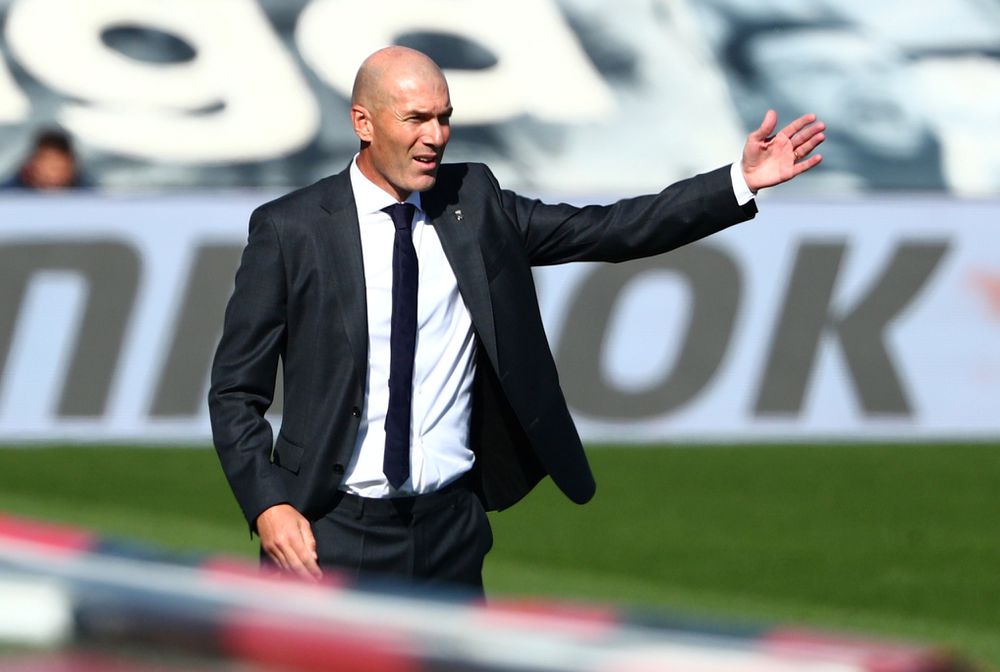 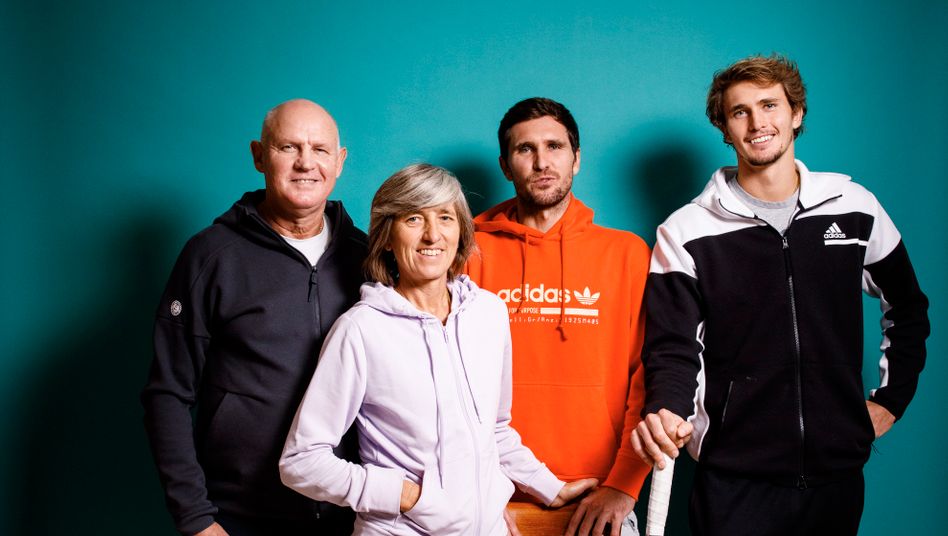 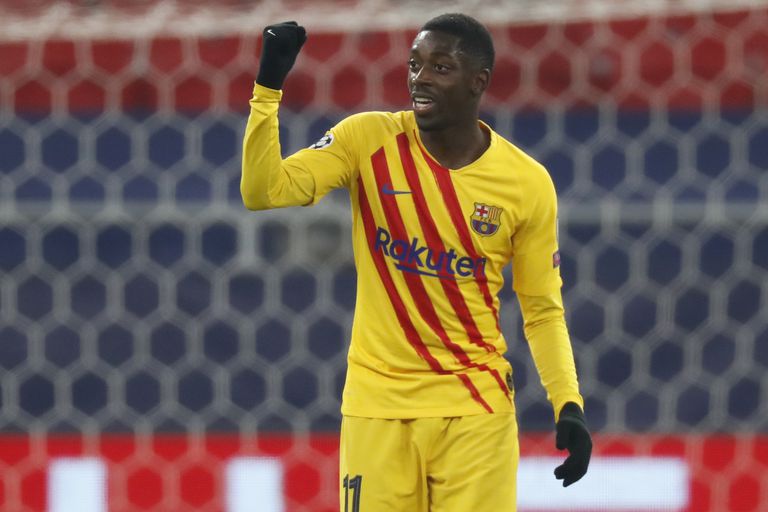 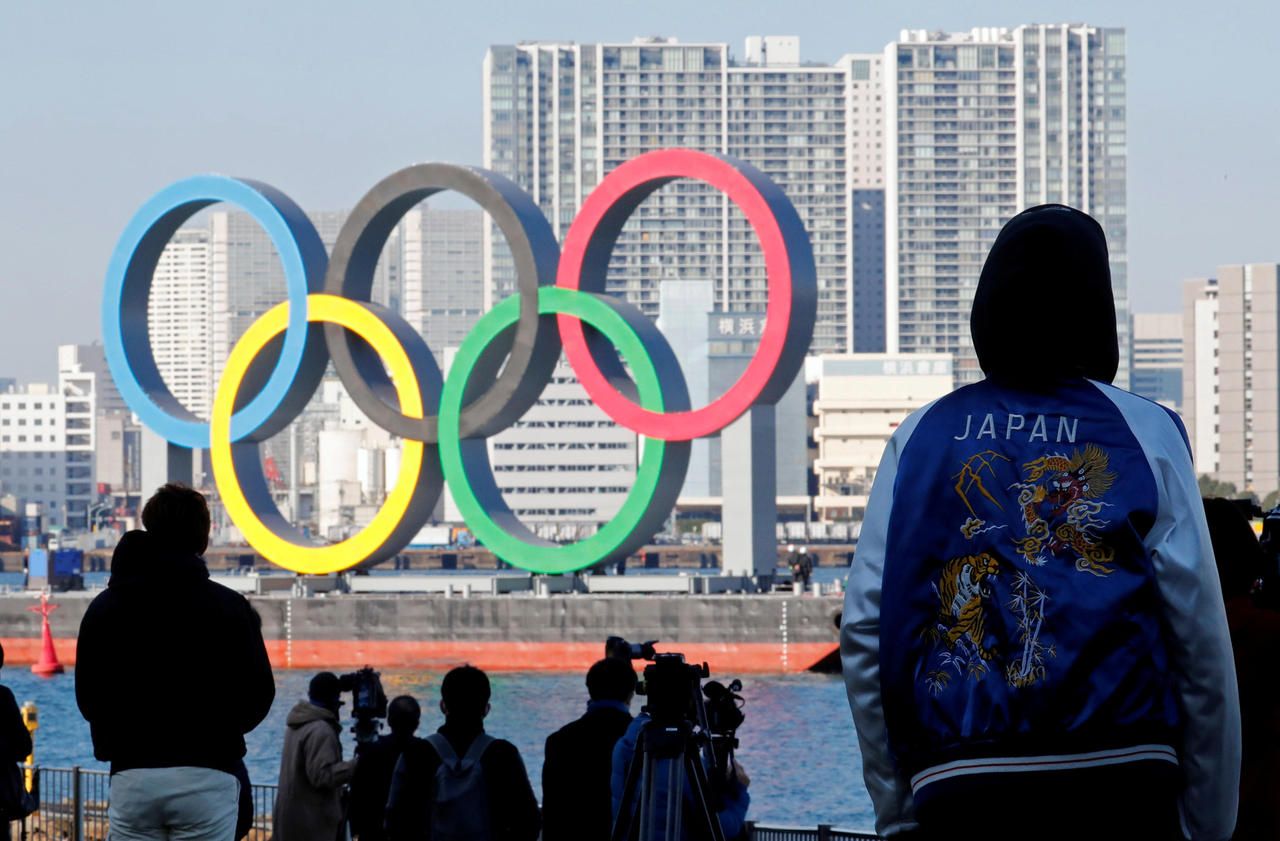 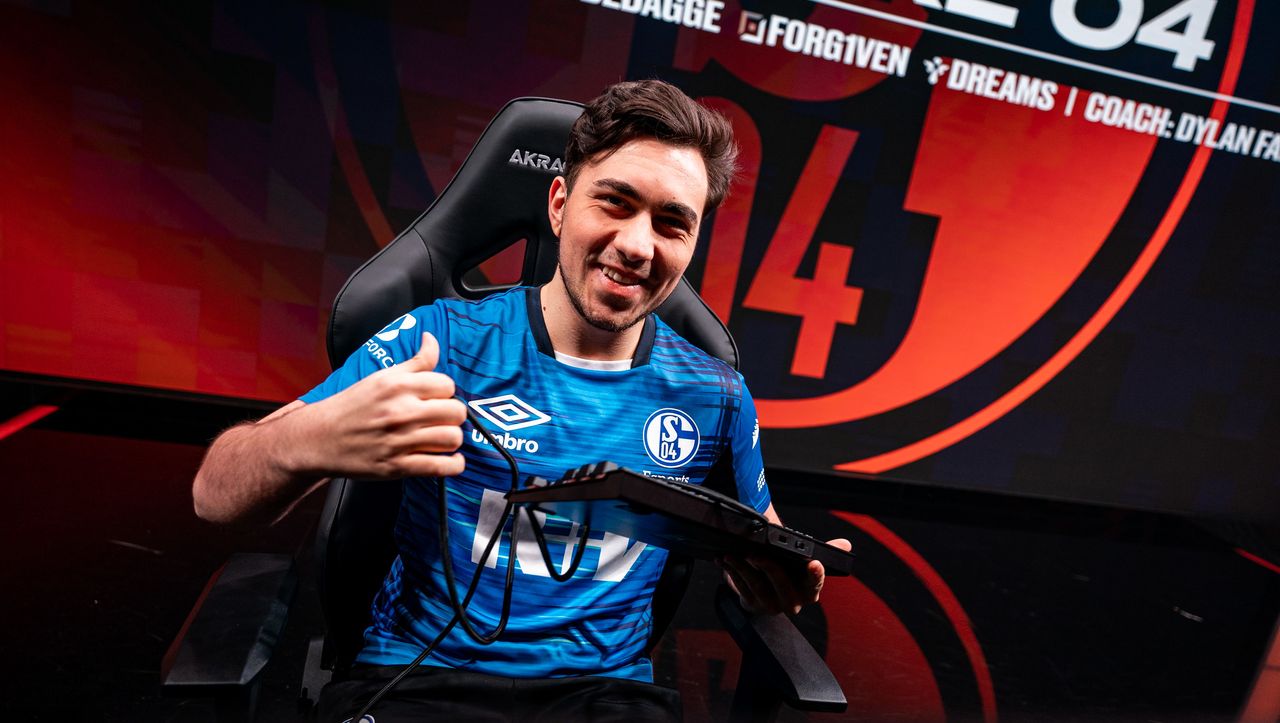 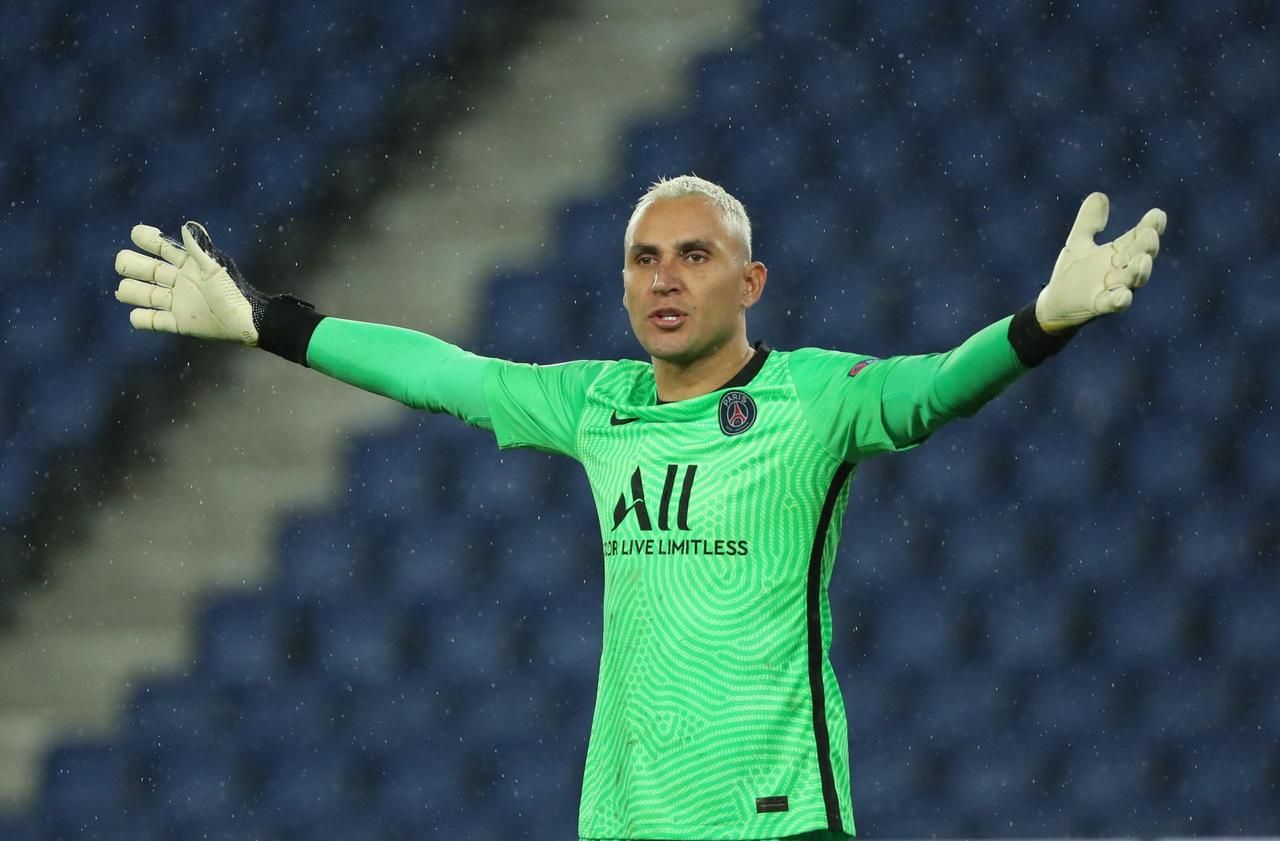