Parisian supporters have not forgotten it.

By scoring a goal late in the game, former Chelsea striker Demba Ba eliminated PSG in the Champions League quarter-finals in 2014.

At 35, this Senegalese international with an atypical career, who still played in Montrouge (Hauts-de-Seine) at 18, now plays at Istanbul Başakşehir, which hosts PSG for the second day of the Champions League.

Joined last week, this father of four tells us about his attachment to Paris, which remains his favorite club ...

Because of your goal, PSG had to wait six more years to reach the last four of the Champions League ...

Rather than deprive PSG, I had mostly allowed Chelsea to qualify for the semi-finals.

(Editor's note: in Sèvres, in the Hauts-de-Seine)

and that I have supported PSG since my childhood.

My brothers were disgusted after the elimination of Paris.

I almost didn't go home after our qualification ...

It hurts when you're a Parisian.

You tell yourself that you were beaten by one of your own, a person from whom you learned to play soccer.

Are you still a PSG supporter?

I even suggested to the assistant coach to take care of the video session before our Champions League meeting… There isn't a person in our club who has watched as many PSG matches as I have!

What did PSG lack to become European champion?

Very few teams won in the final during their first meeting.

It was already very good to get to this stage of the competition even if winning it would have been exceptional.

Parisians have accumulated experience that will serve them in the future.

Is the PSG team better than last season?

They have lost very important players like Cavani but the rookies are excellent like Florenzi, very useful in the right-back, Moise Kean, a future talent, Rafinha, who has enormous qualities, and Danilo Pereira.

PSG have improved their group.

Were you surprised by their home loss to Manchester United (1-2) on Matchday 1?

(Editor's note: the last setback at home dates back to 2004)

We will approach this meeting with the ambition to achieve a result.

"It is not because Europe demonizes Erdogan that I should demonize him", judge Demba Ba./Icon Sport / PictureAlliance

Istanbul Başakşehir is chaired by the husband of Erdogan's niece.

When you are a pro player, do you attach importance to the identity of the owner and the supporters of his club?

When I play for a club, it is important to know the values ​​that it conveys.

Erdogan's western vision is that of a dictator, but if he did he would use his power to consistently champion.

The President of Turkey has a special attachment to Istanbul Başakşehir but he does not interfere in the life of it.

(Editor's note: these comments were made before the controversy with President Macron)

I am not against him.

How do you explain your sluggish start to the season (11th after 6 days)?

After having won our first championship, it is not easy to start again.

Last season was very long and we had to follow up with the news without having received a big cut.

We're going to do whatever it takes to bounce back quickly.

How did your childhood in the suburbs help you in your career?

She helped me in my life.

You learn to cope with precariousness and to find solutions by being both inventive and instinctive.

I come from a very modest family.

The values ​​of perseverance and resilience are part of me because I have had a lot of ups and downs.

Just turning professional was a victory in itself.

Are you thinking about your retraining?

I would like to play at least this season and then next and then we'll see.

I can see myself staying in football in a managerial position within a club.

I had turned down three offers for three months because I didn't want to go.

(Editor's note: he was transferred for 13 million euros)

The Turks then said to me: “It would be good for you…”

My agent assured me that I will never receive such an offer in my life.

Finally, I signed and I had a great experience learning a new culture while also achieving great statistics with 29 goals in 35 games in the first season before breaking my leg.

How to eradicate racism in football?

Before being a football problem, it is a societal problem.

The biggest authorities in the world do not deign to fight it.

When you see the policeman responsible for George Floyd's death released on bail… We live in a world of hate.

I feel it in France between minorities and native French people.

In all communities, there are good and bad.

At our level of football player, we can imitate the attitude of Moussa Marega

(Editor's note: being the target of racist cries, the FC Porto player had left the field during a league match on February 16, 2020)

but if manifestations of racism in a stadium are recurring, it is necessary that the 22 actors leave the field.

It's up to the players to take their responsibility!

How are you living this Covid-19 period?

I hope the epidemic will stop as soon as possible.

On a personal level, it was perhaps paradoxically one of the best periods of my life because I found myself at home with my children. 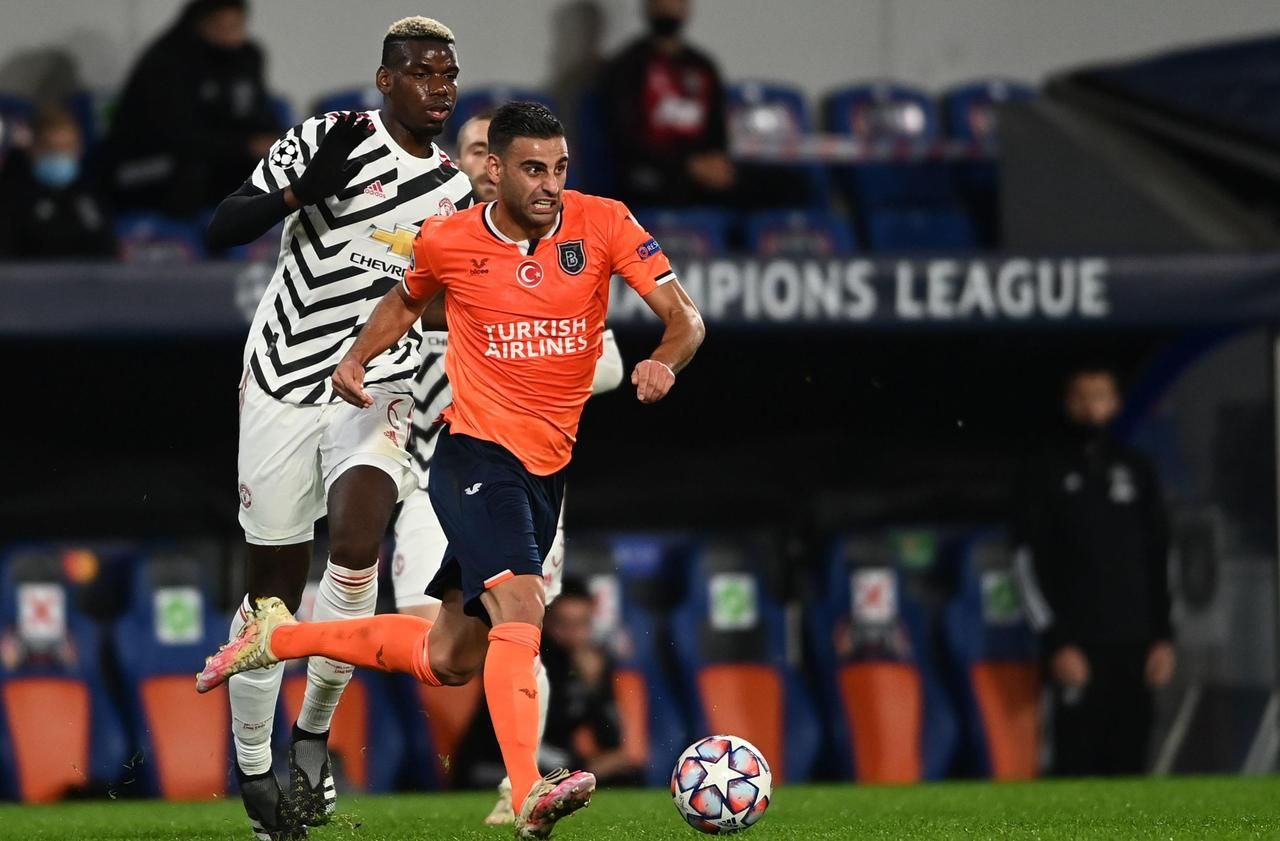 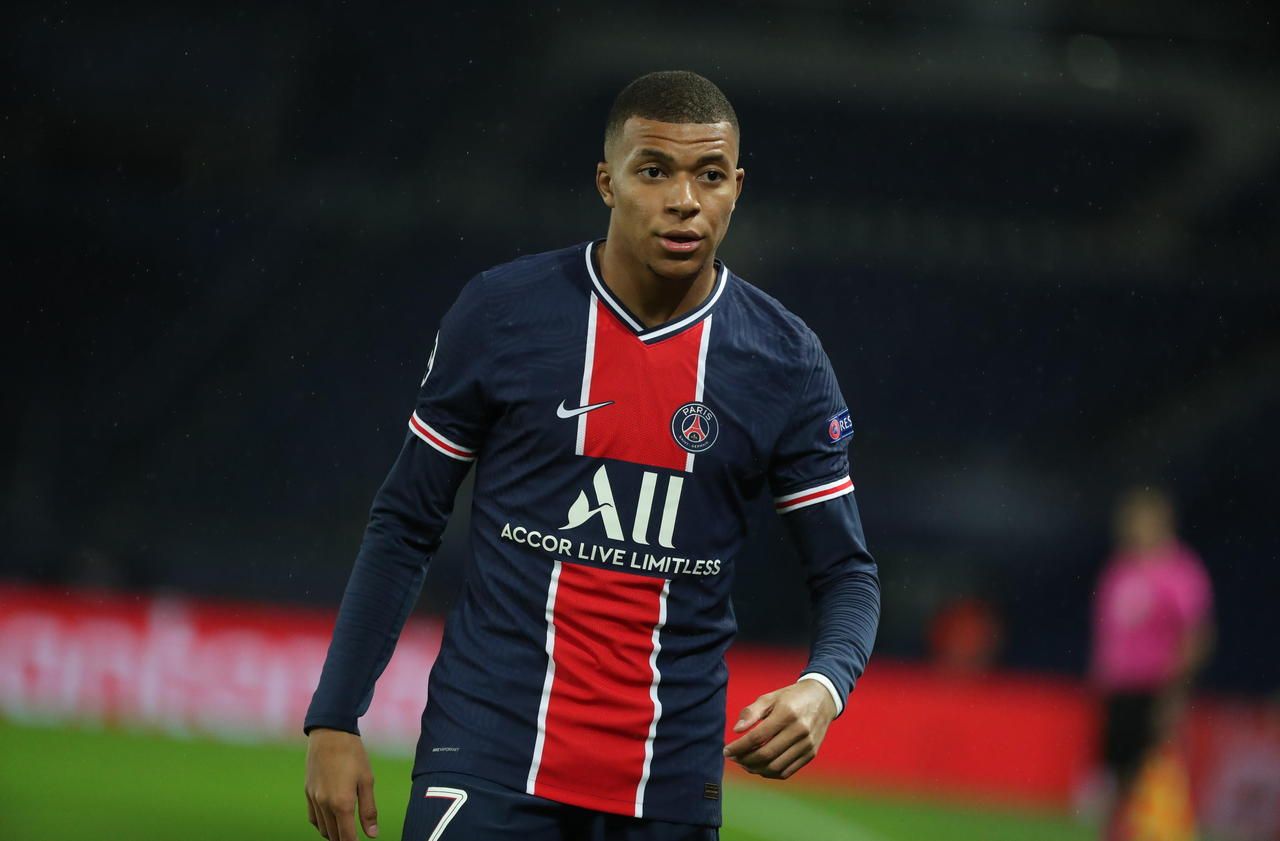 While waiting for football: the feat of Javier Pastore against Chelsea in 2014 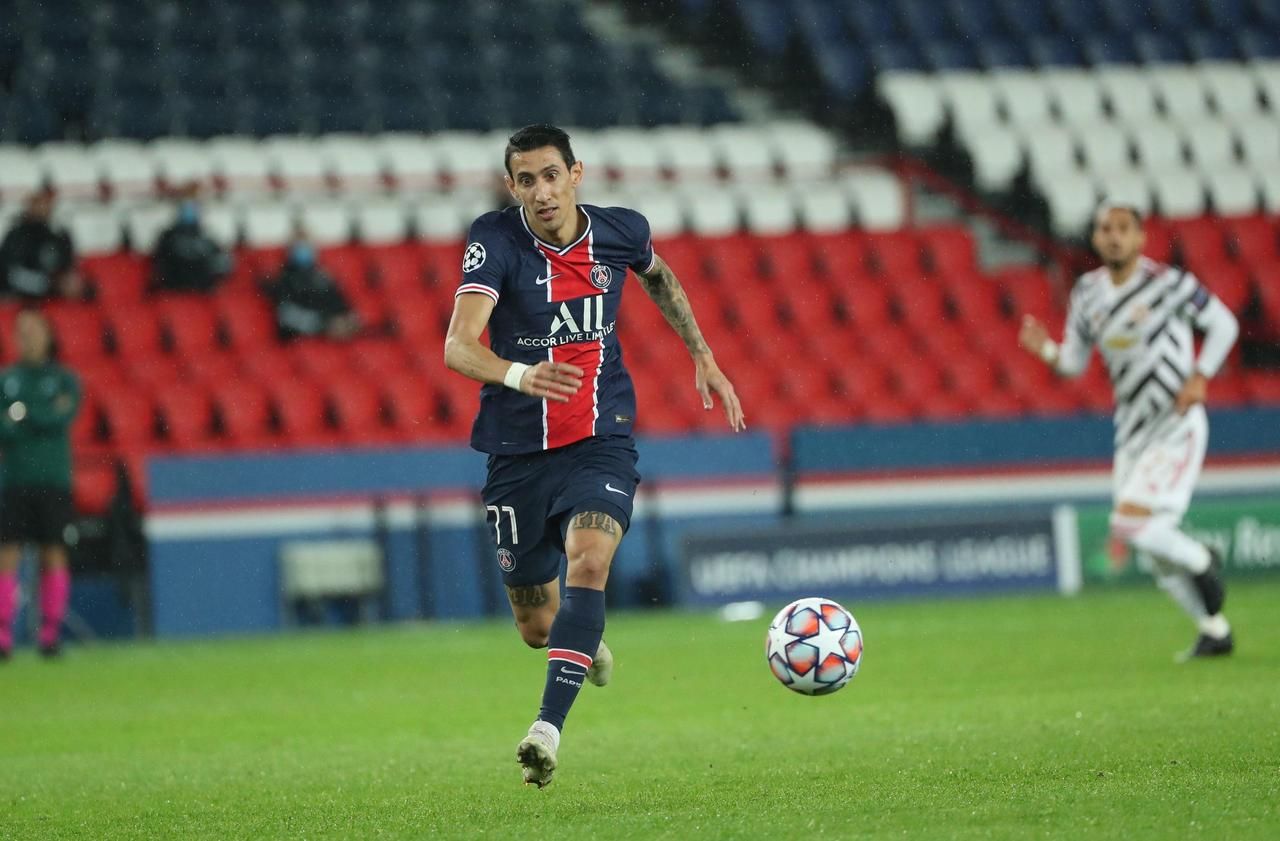 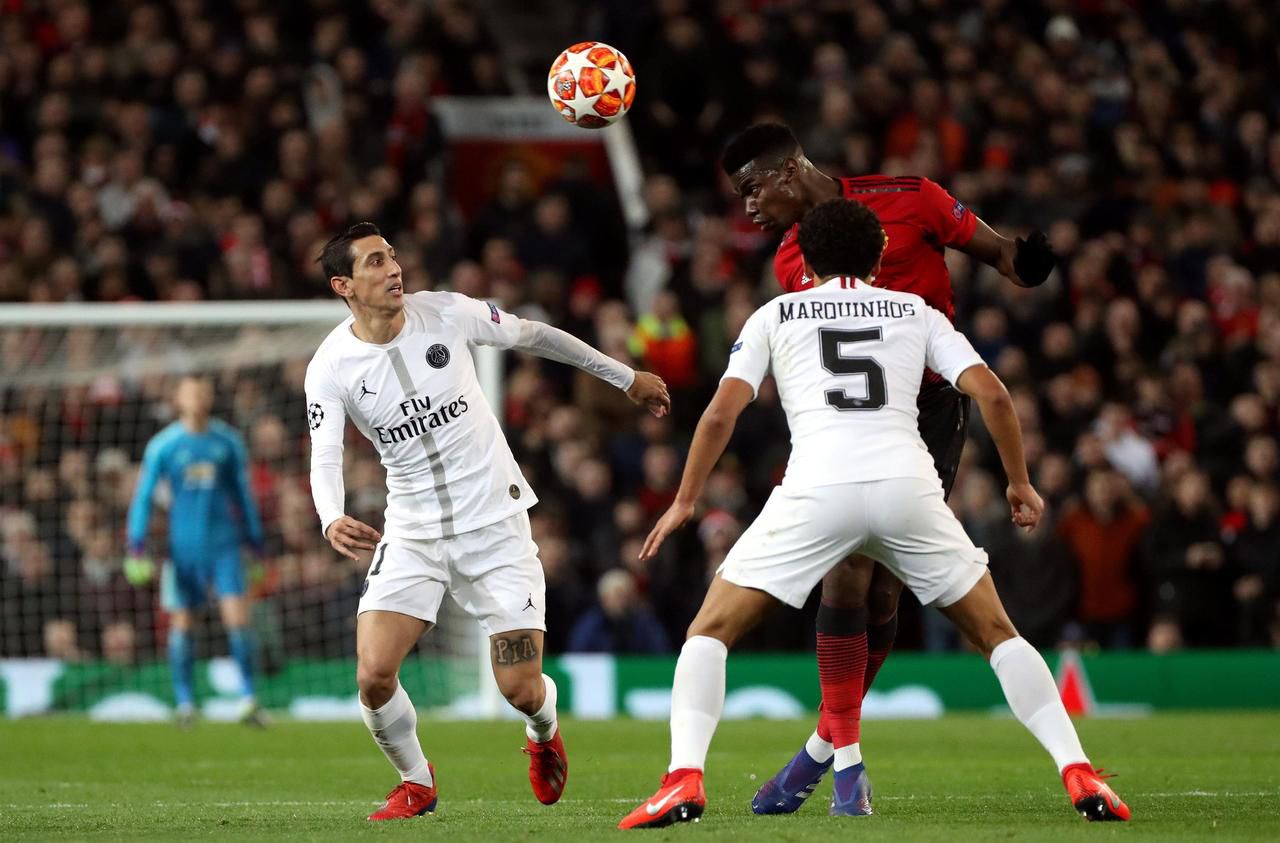