He is said to have put pressure on Robert Lewandowski to receive 20 million euros from the Bayern star: In Poland, the football advisor Cezary Kucharski was arrested. 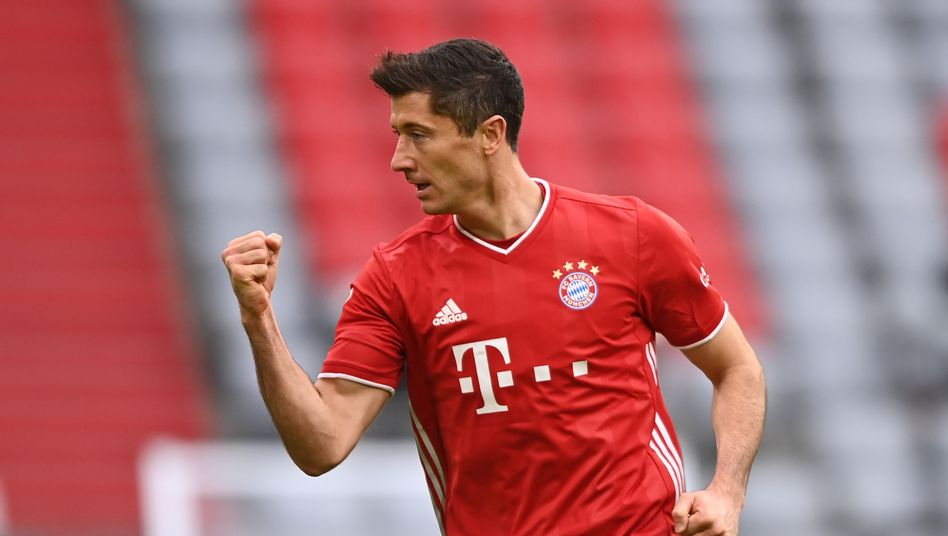 A spokesman for the public prosecutor in Warsaw told the German press agency on Tuesday that he was suspected of having put the Bayern Munich player under pressure with "criminal threats" in order to receive 20 million euros from him.

"His house is currently being searched."

Last week, SPIEGEL reported on Lewandowski's criminal complaint against his ex-advisor, accusing him of extortion.

A lawyer Lewandowski wrote to SPIEGEL that the agent allegedly listed "several dozen million zloty ... as the equivalent for not publishing content" that could damage the player's reputation.

The 32-year-old Lewandowski will be treated by the investigators as a victim in the matter, says the public prosecutor's office.

A spokeswoman for Lewandowski referred to the dpa request that only the public prosecutor's office could provide information on this matter.

Documents available to SPIEGEL show that Kucharski wanted to reach an out-of-court settlement with Lewandowski over many months.

In the negotiations with the footballer, he brought an opinion from auditors, which outlined possible tax risks in the business of the joint marketing company.

According to a draft agreement, Lewandowski proposed that he buy Kucharski's shares in the joint company and pay him a sum of money for the controversial advertising rights.

In the end, the negotiations failed. Questionable business of the Bayern striker: The Lewandowski files 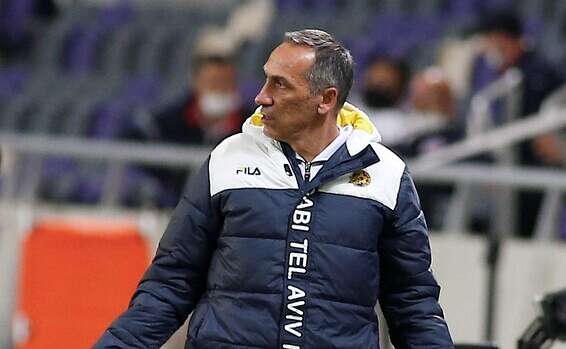 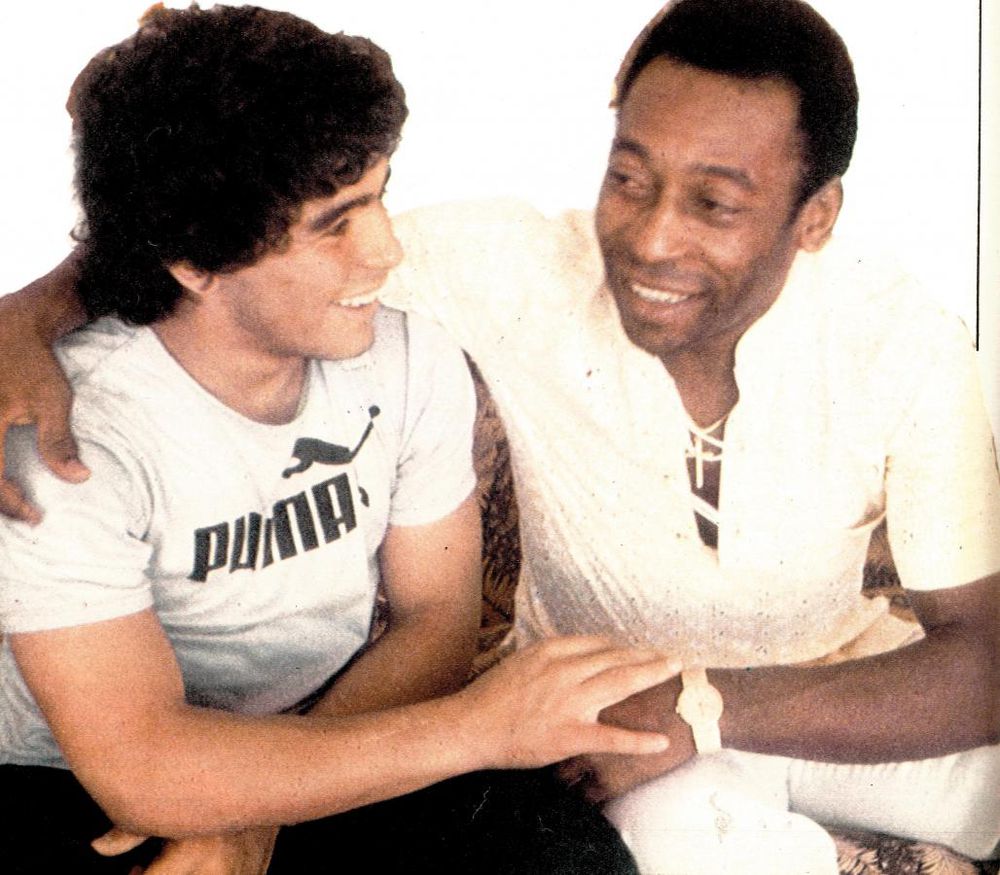 Five tips from Pelé to Maradona 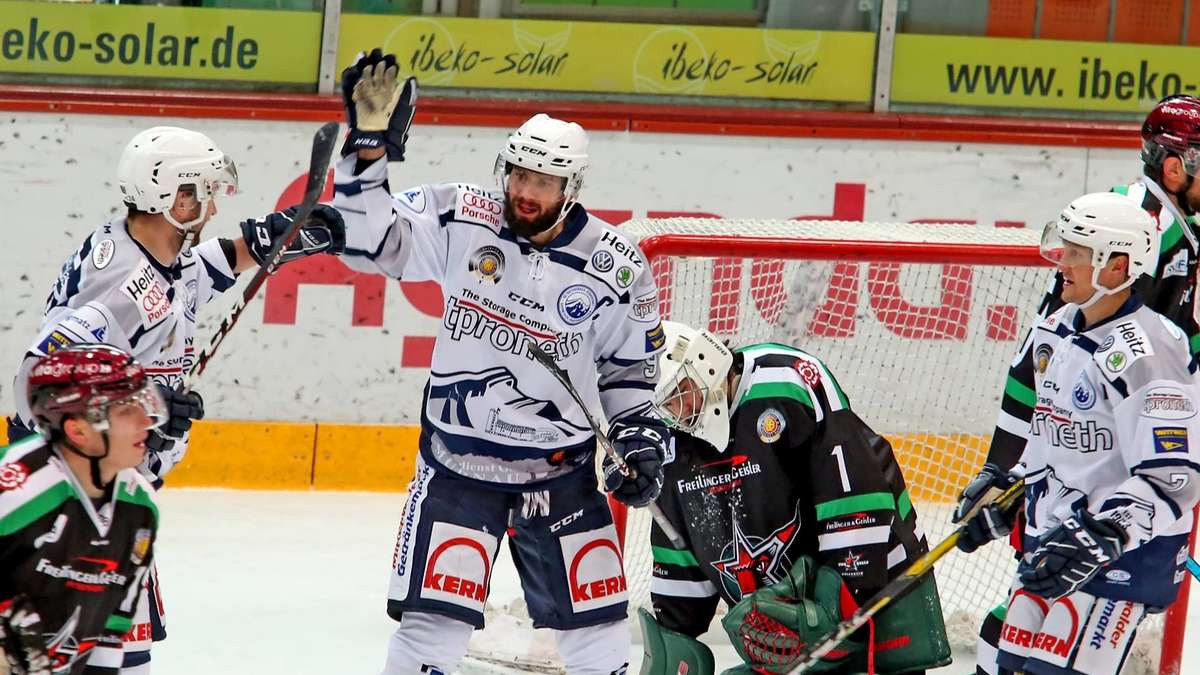 A wild spot in the Upper Bavaria Derby 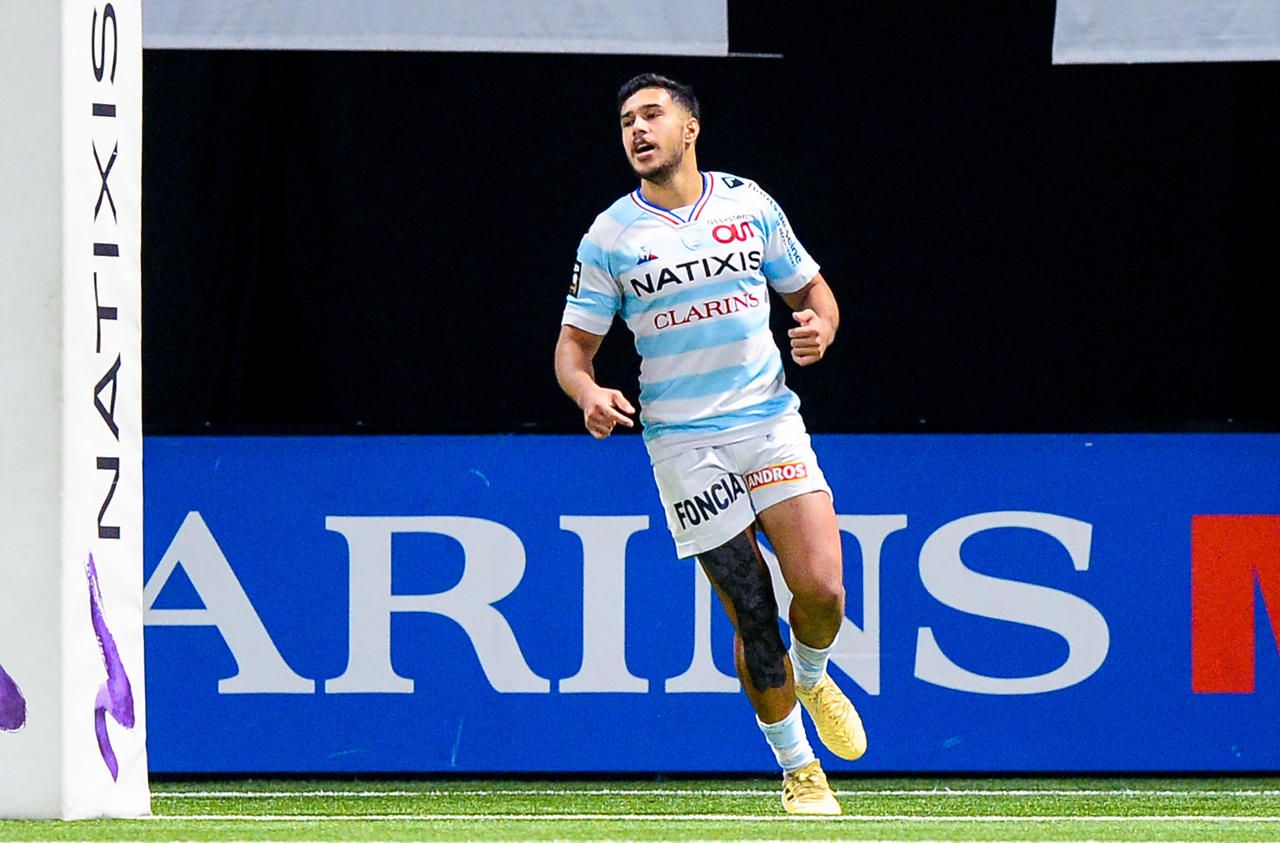 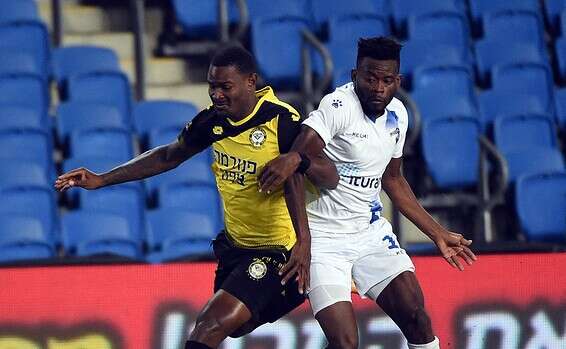 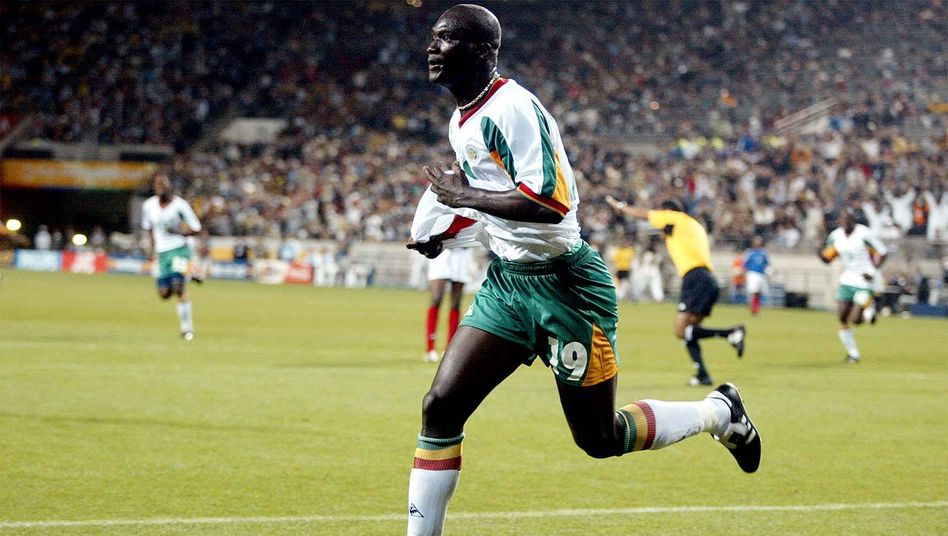 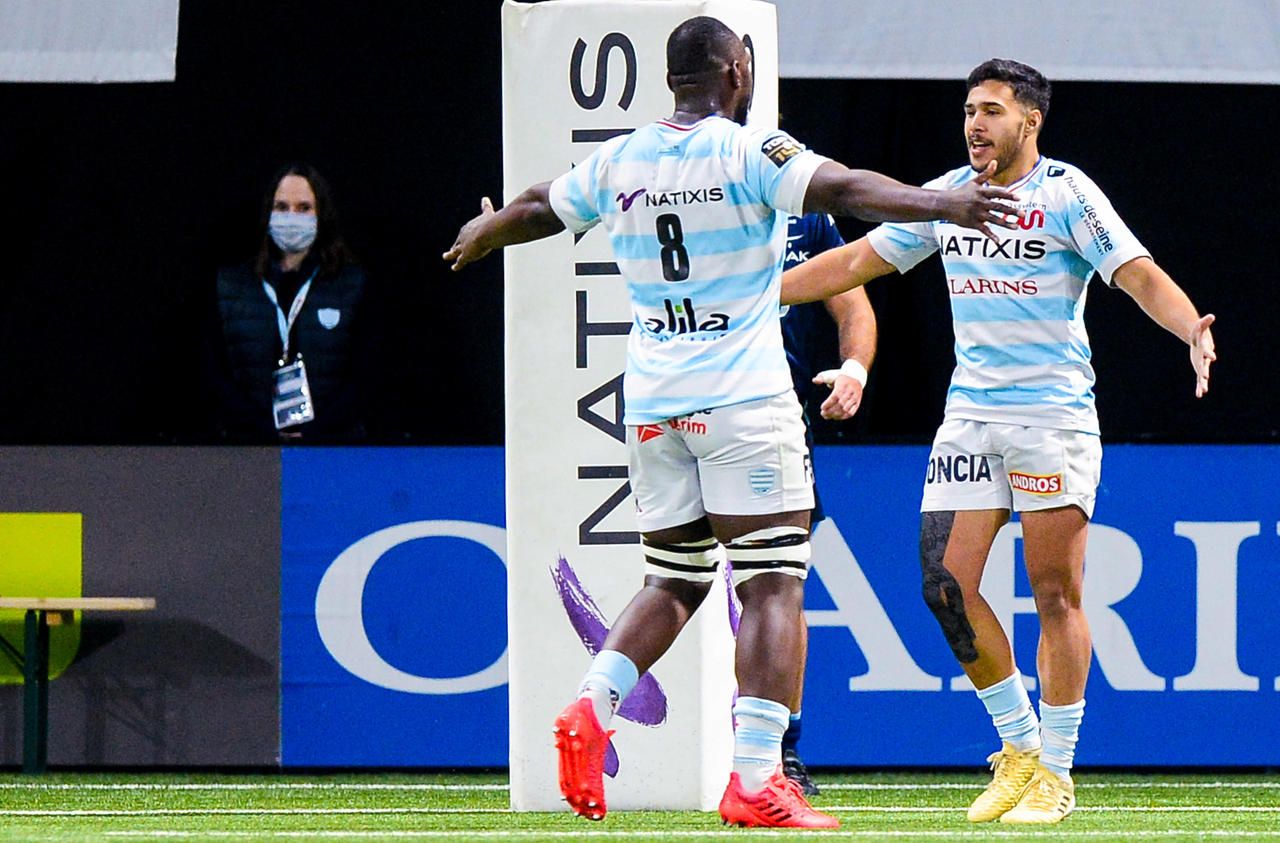 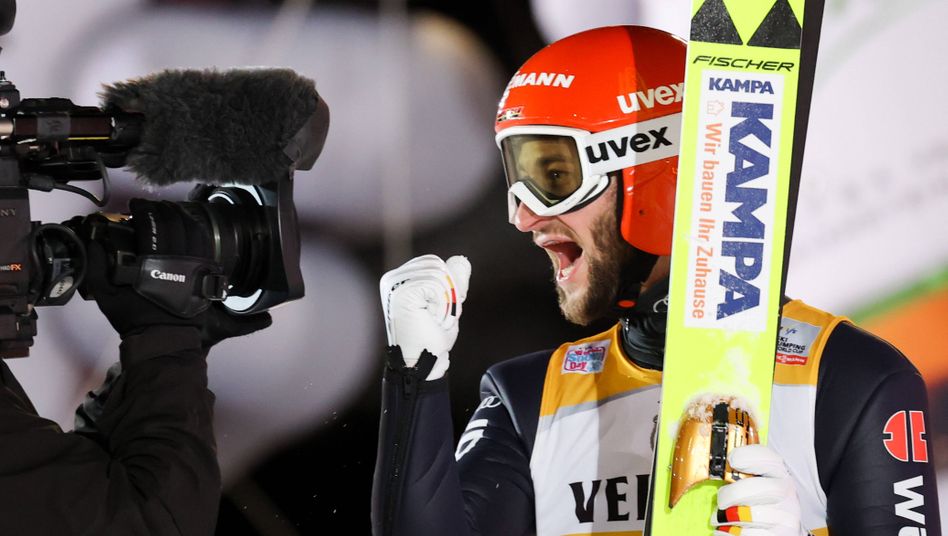