The former world n ° 6 wonders about the lack of results from French tennis. For him, the adulation carried to Switzerland has distorted the whole format

The former world No. 6, now 58th, took more than four years to give birth in a book that comes out this Wednesday from his thoughts on the lack of results in French tennis.

In "This sport that makes you crazy" (in collaboration with Grégory Schneider, Flammarion editions, 192 pages, 18 euros), Gilles Simon believes that the whole model needs to be reviewed if one day we want a successor to Noah, the last winner of a Grand Slam 37 years ago ...

Where does this book come from, which could have been titled "Why the French do not win ..."?

I reasoning against the grain of this massive discourse that I hear everywhere about the beautiful game, moving forward, denying fear, working in “warrior” mode, etc.

Some people are convinced of it, others repeat it because it has always been said.

Basically, I had no desire to make a book but we often go through the idea that I defend.

So I said ok, I'm gonna write something whether you like it or not it's the same.

It took me a long time.

I could have done four volumes on the subject!

Does tennis really drive you crazy?

Yes, at all levels, from the 4th series to the champion.

Everyone knows that it drives you crazy, the emotion management parameter is colossal, why can't we talk about it?

We have decided that if you are not a killer, you will not make it.

But if you don't work on the mental aspect because you have been labeled a “wet”, you won't be able to do it!

We all feel the same but no one dares to say anything.

Of course, it has opened up in recent years but the process is very long and there is something culturally anchored.

I have nothing against Roger personally, but against the image we have of him.

For decades it has been believed that only Federers should be trained.

And he, with his style of play, his way of going forward, the confidence he exudes, came to validate these choices.

He made us lose twenty years!

In France, everyone wants Federer: parents, coaches ... We do not realize that Nadal has won so many Grand Slams (20) by doing something else.

That's why it would help if Federer's records fell because we'd finally have to see the others.

We weren't lucky enough to have a Federer.

But haven't we had a Cilic?

Decline of licensees in tennis: "This sport must find an identity"

Despite the three monsters, he won a Grand Slam

and made two finals.

It's not about his forehand, his game and even less his physique.

But in his head, he's better armed than us.

We often beat him but when we got to a little more important matches like in Davis Cup, he gave us pawns every time.

But he didn't win.

And so we are going to talk about the mind again.

Here it is, it's cultural, French athletes have no mind!

Besides, finally, what sport illustrates better than French losing tennis?

We still carry that burden.

We play and we lose every week.

Can we reverse the trend?

We are not definitely doomed because Cilics, we will have in the game. In the head, it will be harder.

You have to question your priorities, the work of the coaches and the discourse.

The famous “you have to get into the top 100” drives me crazy.

A kid would never think about it at 12, when he wants to be number 1, but it becomes his goal at 18.

Do you know a lot of players who go number 1 by aiming for the 100?

I know rather the reverse.

But as with emotions, we cannot verbalize our ambitions.

Otherwise you have the ball or you are disrespectful.

How to change mentalities with federal coaches who cultivate what you denounce?

With the National Training Center, we have a world No. 1 tool.

Because with us, we really have the financial means.

After that, there are two realities.

You are a coach on the circuit, paid by your player.

If you don't succeed, you plant a guy, a second, you will have a hard time finding the third.

Federal coaches do not have this concern.

Their job security disconnects them from a certain reality.

Should we fire them all?

There are lots of different skills but no one uses them, most often for an ego issue.

It would be my first mission if I was responsible for the high level.

The one who does not appeal to others considers himself to be the best in all areas, so he only has to go private.

At the FFT, we have to work as a team.

But we fell into a vicious circle where everyone jealously wants to keep their young.

Maybe we can do it with exactly the same people.

As long as they are convinced.

The election for the presidency of the FFT will take place on December 12.

What message would you like to send to the two candidates?

If in addition politics get involved ... This is also why private academies have developed, to bring together skills by freeing themselves from the federal straitjacket.

In the federation, when it changes teams, we necessarily do the opposite of the previous one and go from one extreme to the other.

This campaign is a caricature.

We put in contradiction elitism

and pleasure of the game

while the truth is a fair balance.

I am pragmatic, I have no ideology to defend.

The only thing that matters to me is that one day a Frenchman wins a p… Grand Slam. 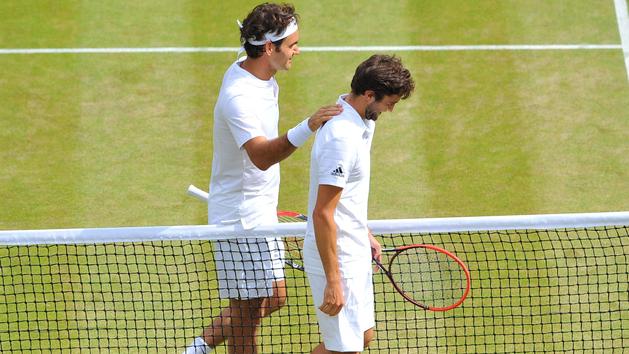 How the Federer myth "lost twenty years of French tennis", according to Gilles Simon 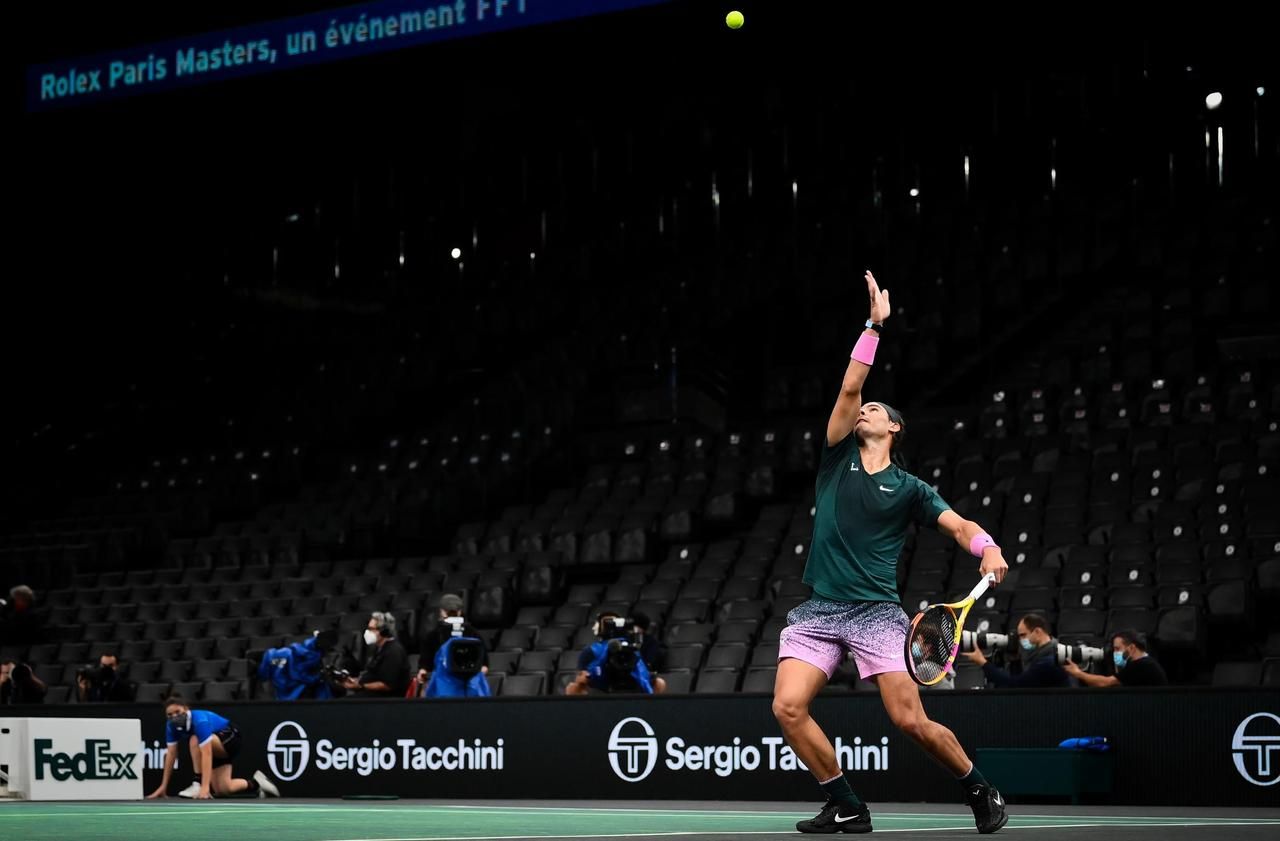 Tennis: facing the Covid-19, what future for the circuit? 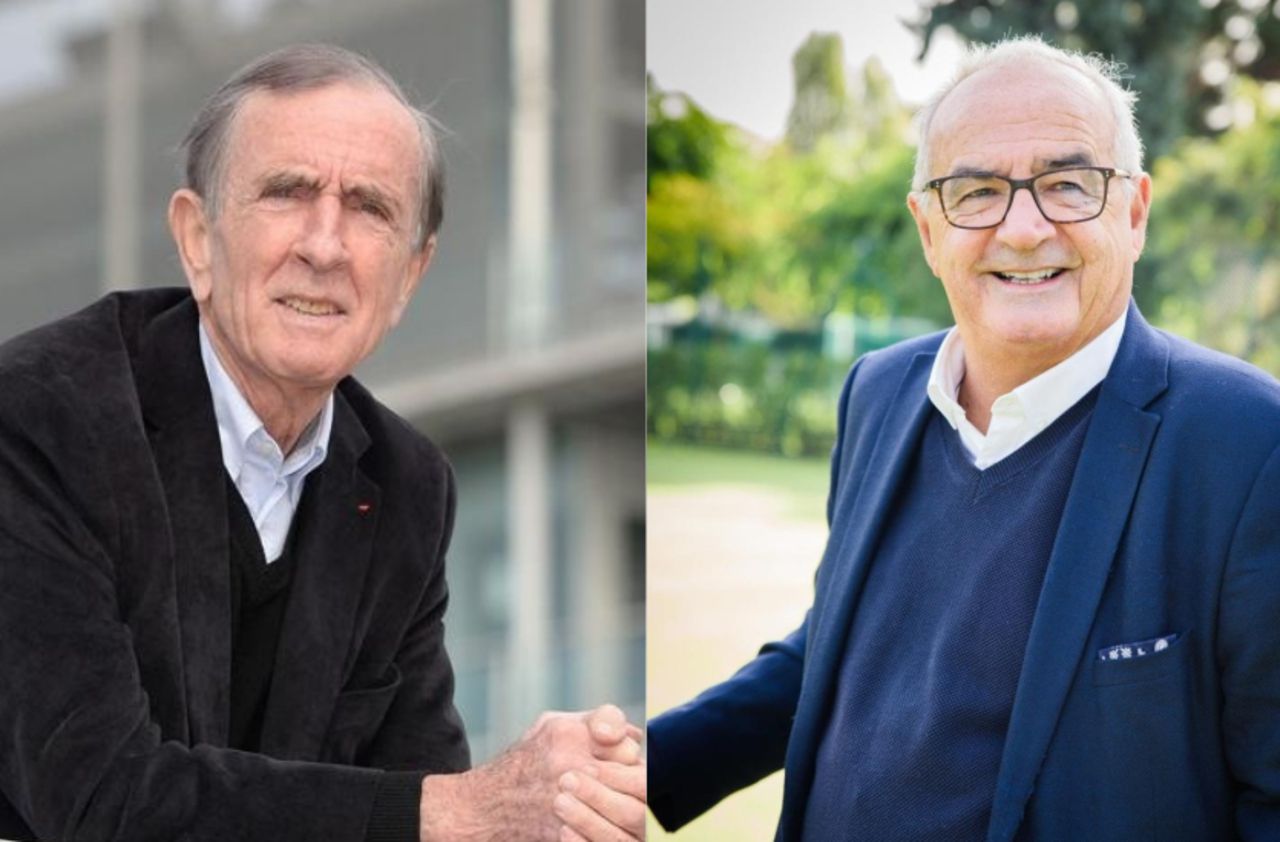 Almost assured of the throne at the end of the season, Djokovic will equal Pete Sampras Roger Federer: "I'm not why I did so well" Sasha Zebrav: "The accusations against me are unfounded, it saddens me" - Walla! sport