TSV 1860 Munich wants to defend the top of the table in the 3rd division. Follow the home game against MSV Duisburg on Saturday afternoon here in the live ticker.

TSV 1860 Munich wants to defend the top of the table in the 3rd division.

Follow the home game against MSV Duisburg on Saturday afternoon here in the live ticker.

about the home game against

at the press conference on Grünwalder Straße

"We have to reach our maximum in the games so that we can get three points," said the man from Upper Palatinate: "We have prepared ourselves specifically so that we can deliver a hot fight to Duisburg."

It will be important to “play football conscientiously.

The # Löwen will go into the home game against @MSVDuisburg as leaders on matchday 8.

"Duisburg will certainly give us a hot fight."

is "a promotion team.

In any case, they have a promotion

, even if they currently have a few losses, "said Köllner before the duel on Saturday in the

:" But: They have an extremely broad squad with a lot of quality, which is why they can compensate for losses.

That's why I don't join in the song: The poor Duisburgers, they come completely weakened and only have eleven people together.

They will also bring a really strong team to the start here in the Grünwald Stadium. "

for the home game against

, an ex-lion is performing on the European stage:

HELLO EUROPE - WE ARE AGAIN!

No wonder: the playmaker was also very popular with the Sechzger fans during his time in Giesing.

can also be seen in the live stream and on free TV: Bayerischer Rundfunk (BR) shows the home game of

the game from Giesing.

obviously trying not to let too much euphoria arise.

For the first time this season, the # Löwen goalkeeper remained clean and saved the lead with his courageous intervention in the 59th minute against @spvgg_unterhaching.

“If we could keep the two-way cut, everyone would be happy, of course.

But in this league it would be crazy to think further than the next game.

The fans and the journalists can do that.

We're now about Duisburg, "said Löwen goalkeeper Marco Hiller in an interview with tz:" Looks good, we got off to a good start - that was different in the last two years. "

TSV 1860 Munich - MSV Duisburg in the live ticker: No more spectators in the Grünwalder Stadium

3rd division to a

without spectators for the time being

at home games of the

And that of all things in a situation in which the Giesinger really show off.

only separated by one point

It's hot at the top of the table, and the

are the first to be more than just in the middle of it.

After the 2-0 (1-0) in the S-Bahn derby at SpVgg Unterhaching, self-confidence is great.

“We have to give full throttle in training week after week,” said

after the Giesinger victory in the south of Munich.

“You can see that we always believe in ourselves.

Now we're there from the start.

Every victory gives you confidence.

We know that we can beat any team, ”said veteran and goalscorer

before the game against his former club from North Rhine-Westphalia.

On Saturday afternoon, the

this season in the

with two games less than the competition with five points

Against the West Germans, the Sechzger trust the goal instinct of Mölders, goalkeeper Marco Hiller and the playmaker qualities of driver

TSV 1860 Munich - MSV Duisburg in the live ticker: restart for the lions TSV 1860 against Duisburg in the ticker: madness in Giesing! Owusu makes the Zidane, lions turn the game

1. FC Kaiserslautern against TSV 1860 Munich in the live ticker: Will the series of the lions last?

The frustrated Eran Zehavi threw away his shirt when he was replaced: "It shows how he feels right now" - Walla! sport 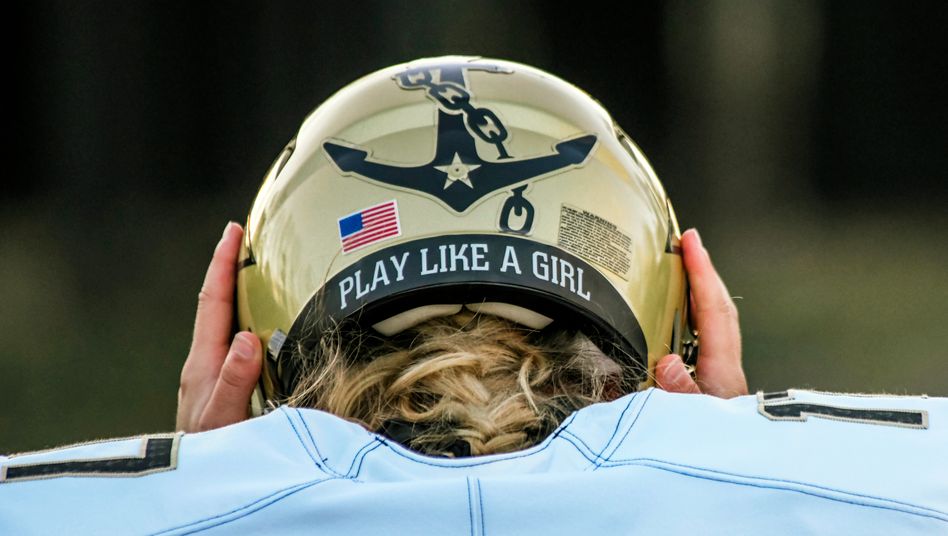 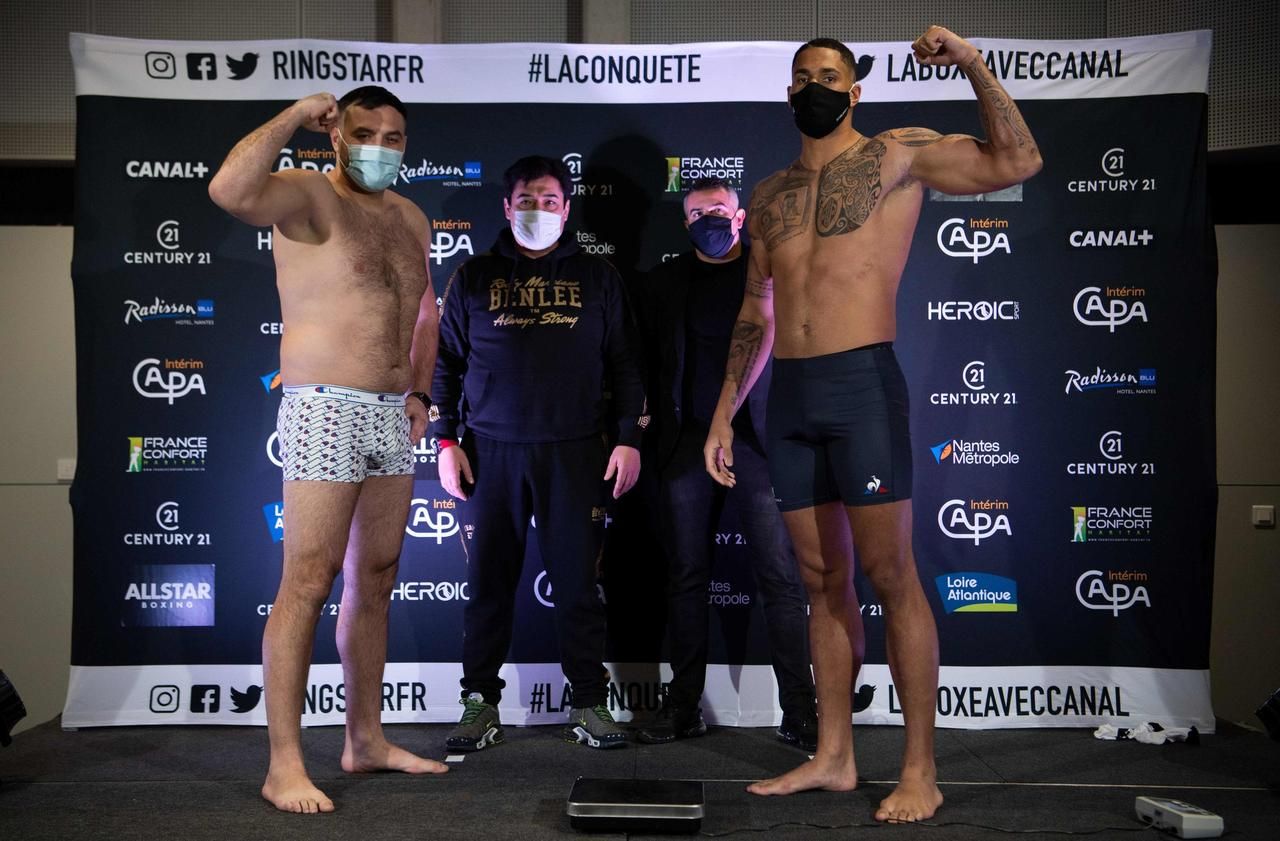 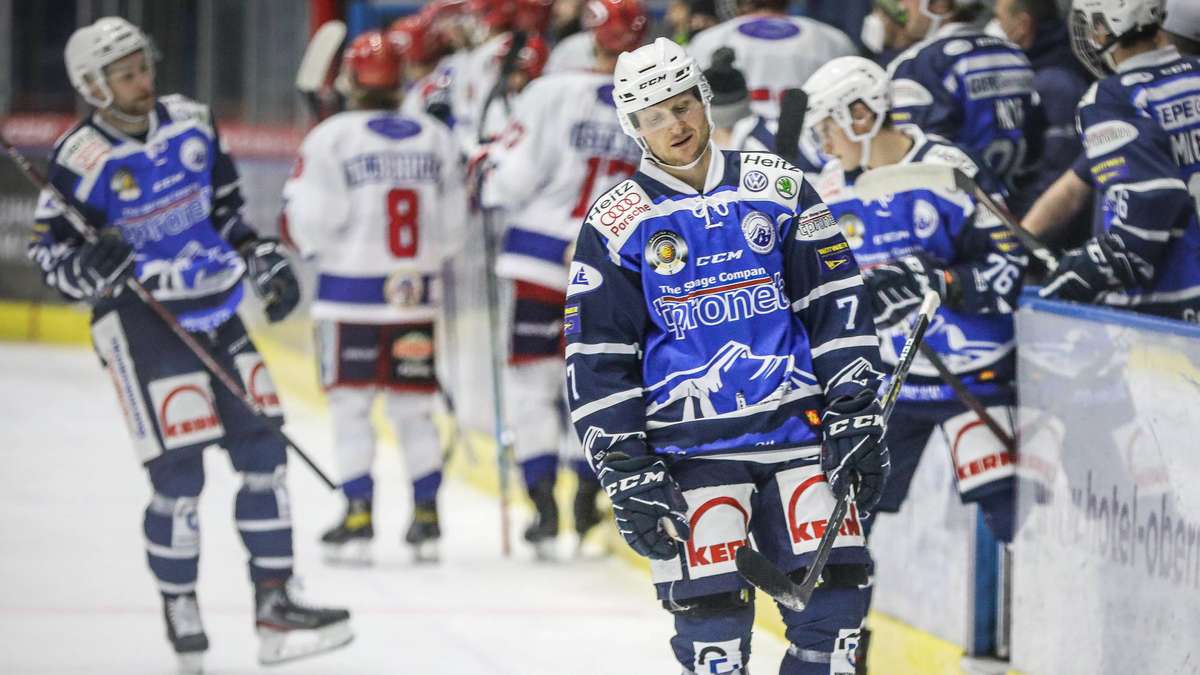 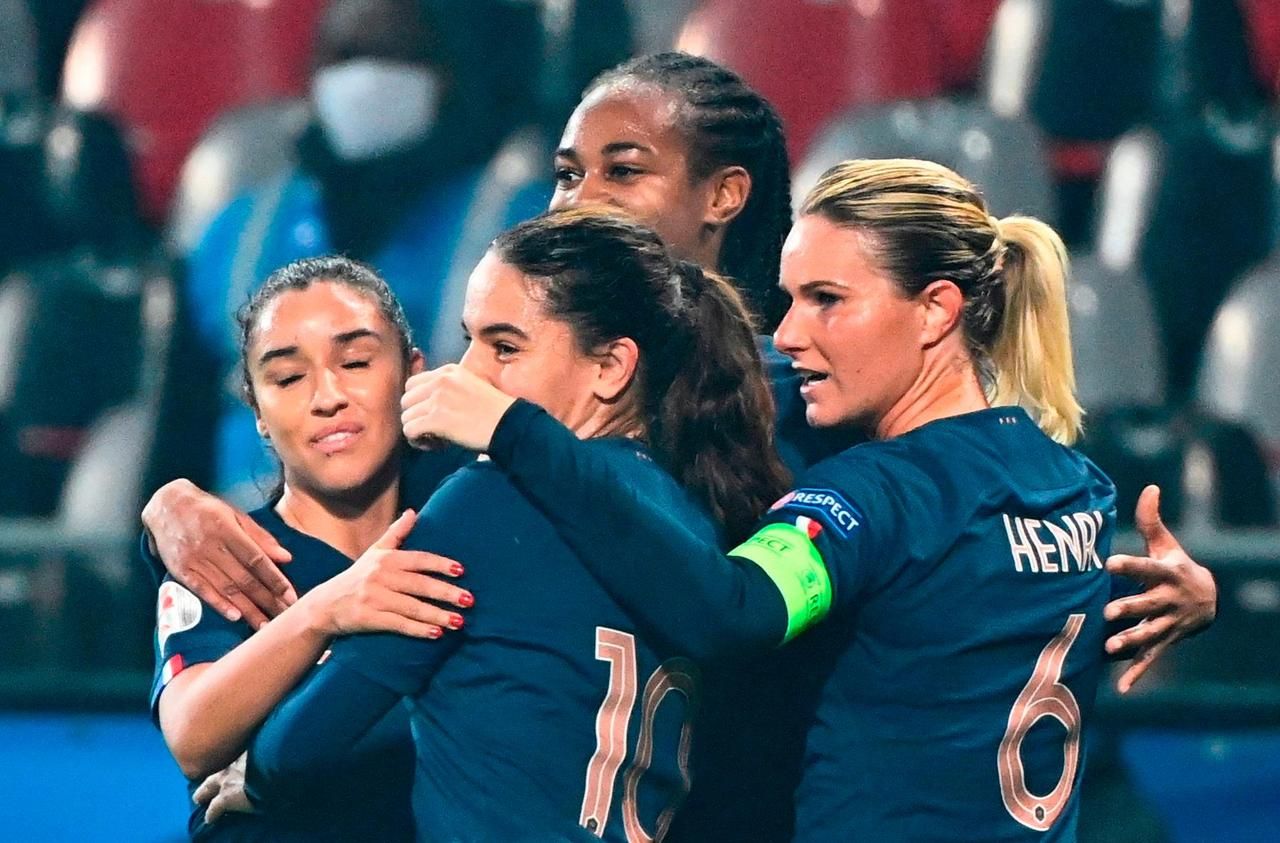