The new league season starts today. What can we expect? The local newspaper has asked. 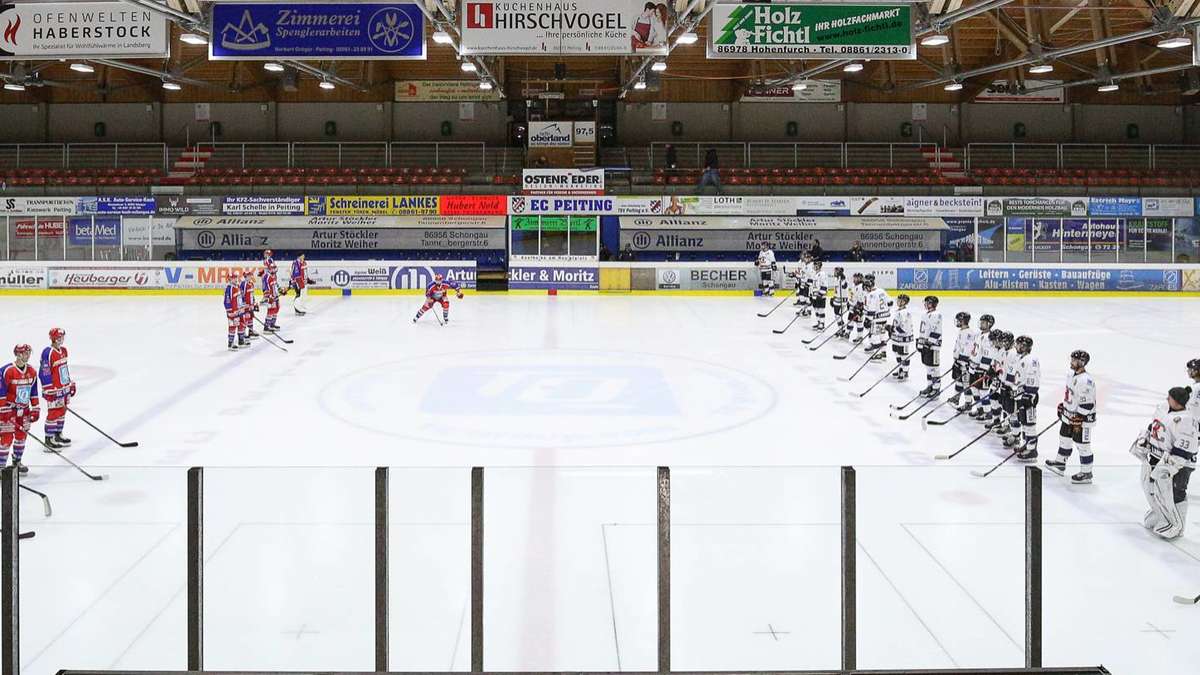 What can we expect?

The local newspaper has asked.

Due to the corona pandemic, it will be a very special season.

That is clear beforehand.

Only because the league is classified as a professional league is it allowed to start.

Even if without a spectator.

It's an unusual situation for players, coaches and fans.

The fans have the opportunity to follow their team via the “SpradeTV” streaming service.

Of course, this does not replace a visit to the stadium.

We asked those affected how they see the start of the season and what they think EC Peiting will do this season.

“The preparation was consistently positive.

We weren't distracted by the uncertainty as to whether and when the season would start.

As a coach, it doesn't matter to me as a coach that we're running without a spectator.

It is difficult to say whether we have an advantage because we got through the preparation quarantine-free.

But we hope that we will continue to be spared.

I oppose setting goals because there are many imponderables.

But we want to go to the play-offs. "

“I expect an exciting season, but not necessarily from a sporting point of view.

Games will always be canceled because teams are in quarantine.

The clubs should primarily aim to manage the season economically.

Our players are aware that they are lucky enough to be able to play.

Even if it is controversial, because otherwise many things are restricted.

Watching the games on SpradeTV can be a way for fans to distract themselves from everyday life. "

“We were looking forward to the start of the season.

We did everything to meet the requirements.

I think it will be a very difficult season due to the Corona.

The sporty will take a back seat from time to time because for many it is about survival.

We hope that at some point spectators will be allowed again, because ice hockey thrives on emotions.

However, we don't know how long can be played.

The sponsors stick with us.

We are grateful for that. "

“I think at the end of the season the team that best deals with the situation will be up front.

For me, on Friday, when it starts, the ice hockey game is still in the foreground.

I can concentrate 100 percent on that.

The fact that we play without spectators is of course unusual.

You have to smile when you hear calls too clearly.

We players see it as a privilege to be able to compete anyway.

That is why we pay close attention to sticking to the rules. "

“I have a season ticket and usually follow the home games of EC Peiting in the stadium.

Now I watch the games on SpradeTV.

I think this is a good opportunity to support the clubs financially despite Corona.

The quality of the transmission is now also quite good.

I see the ECP among the top four teams in the Oberliga Süd this season.

The team has a lot of potential.

However, I fear that the season will not be played to the end.

With Corona it goes quickly. "

The big preview of the start of the Oberliga Süd. 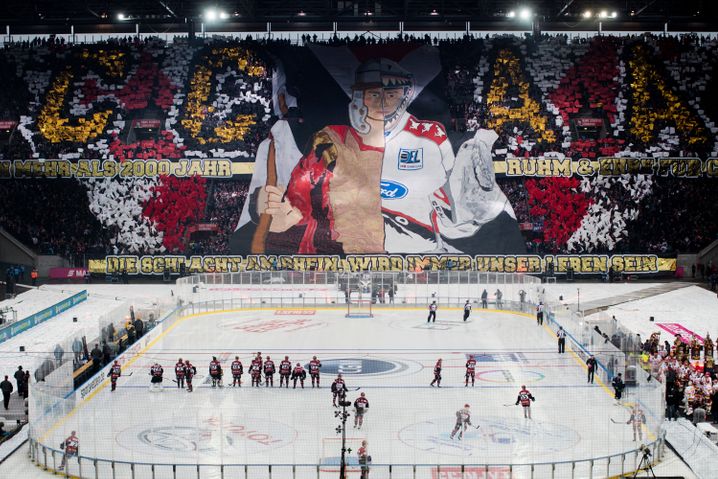 DEL demands millions from the federal government: Is that a serious cry for help or a ransom demand, Mr. Tripcke? Ice hockey in the Freising district: hope is melting