What Emmanuel Macron should announce for sport

The President of the Republic will make announcements on the adaptation of the confinement this Tuesday evening. On the sport side, it should confirm the return of minors to clubs and, perhaps, announce the resumption of the practice of outdoor sport. A week after receiving the players from the world of sport at the Elysee Palace, Emmanuel Macron should discuss the subject during his televised address this evening (8 p.m.).

What announcements could be made?

The return of children to clubs

A concrete measure is hoped for.

The return of minors and people with disabilities to clubs and sports associations.

Emmanuel Macron should allow it.

Either from Tuesday December 1, or, at worst, Saturday December 19, to allow sports associations to offer courses during the Christmas holidays to young practitioners.

Asked by RMC Sport, the Minister for Sports stressed the importance of this measure.

"This recovery is also for the health of our children, their psychological well-being," said Roxana Maracineanu.

This recovery will however take place with the implementation of reinforced health protocols, in particular for indoor sports.

Amateur athletes are impatiently awaiting a relaxation of the confinement.

First, the kilometer limit from his home for joggers should be removed.

Then, the Head of State could authorize the resumption of individual outdoor sports while respecting the rules of distancing and the health protocol: golf, horse riding, sailing… are concerned.

The fate of tennis is not yet definitively decided.

Amateurs practicing a team sport, outdoors or indoors, will have to wait until 2021. At best until the beginning of January to resume training (football, rugby, basketball, handball, volleyball, etc.).

Ditto for the reopening of the fitness rooms.

"We hope that it will be better in January, or February at worst, warned Roxana Maracineanu.

The return of the public to the stadiums

If England has just authorized it at the beginning of December, we will have to wait a little longer on this side of the Channel.

Fans and spectators should be able to return to the stadiums in early 2021. No more fixed gauges (1,000 or 5,000) but in proportion to the capacity of the stadiums or halls.

Thus the XV of France could play its matches of the Six Nations Tournament in February in front of 25,000 spectators at the Stade de France (capacity 80,000).

"I want the spectators to come back for real," assured the Minister on RMC Sport.

We hope as soon as possible.

(…) When it starts again, it will start again with what is called a gauge relating to the surface of the stadium.

We can't say it yet.

The data from the Ministry of Health is driving all this ”.

No priority vaccination for professional athletes

If for the epidemiologist Arnaud Fontanet, "a priority vaccination of professional athletes would be justified", Emmanuel Macron would not have retained this possibility.

L'Equipe reports that, according to the entourage of the President of the Republic, "sportsmen would not have priority because they are very supervised, supervised and they are quickly taken care of if necessary".

An exception could however be granted to sportsmen participating in major competitions (the Olympic Games for example) if vaccination were a condition of participation. 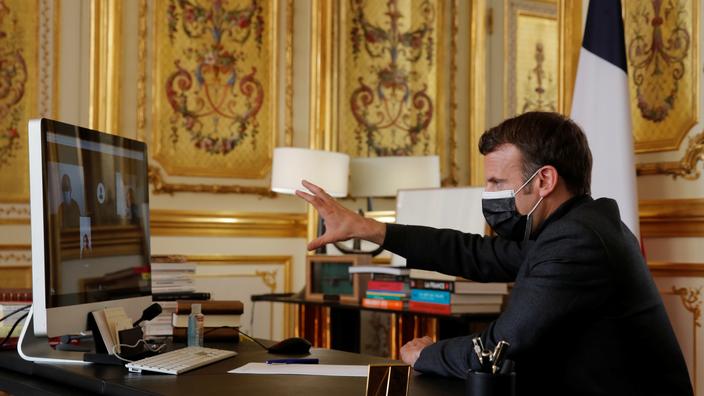 Emmanuel Macron will announce the abolition of the ENA, according to Europe 1 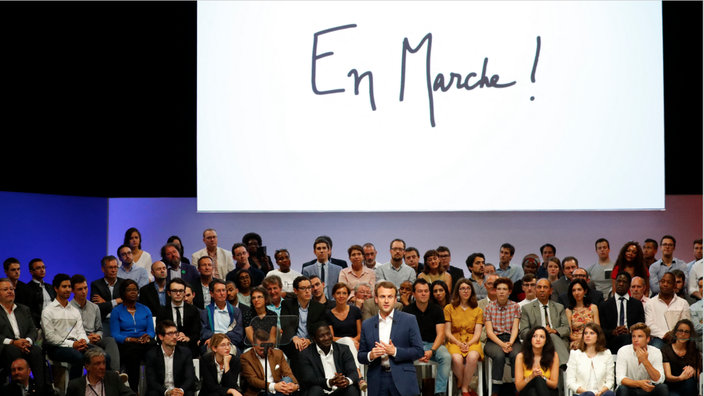 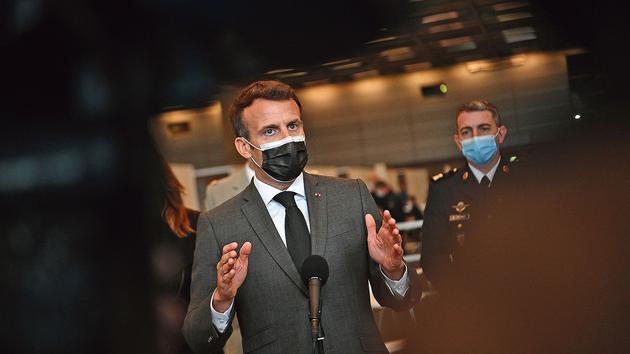 Macron wants to take the pulse of the country 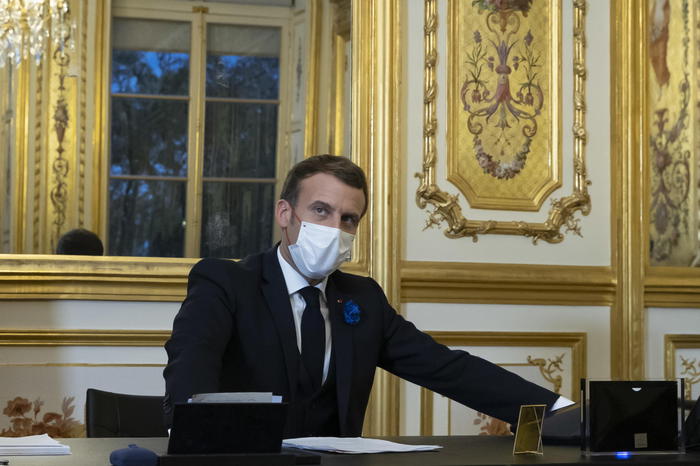 Macron could announce the third lockdown on Sunday 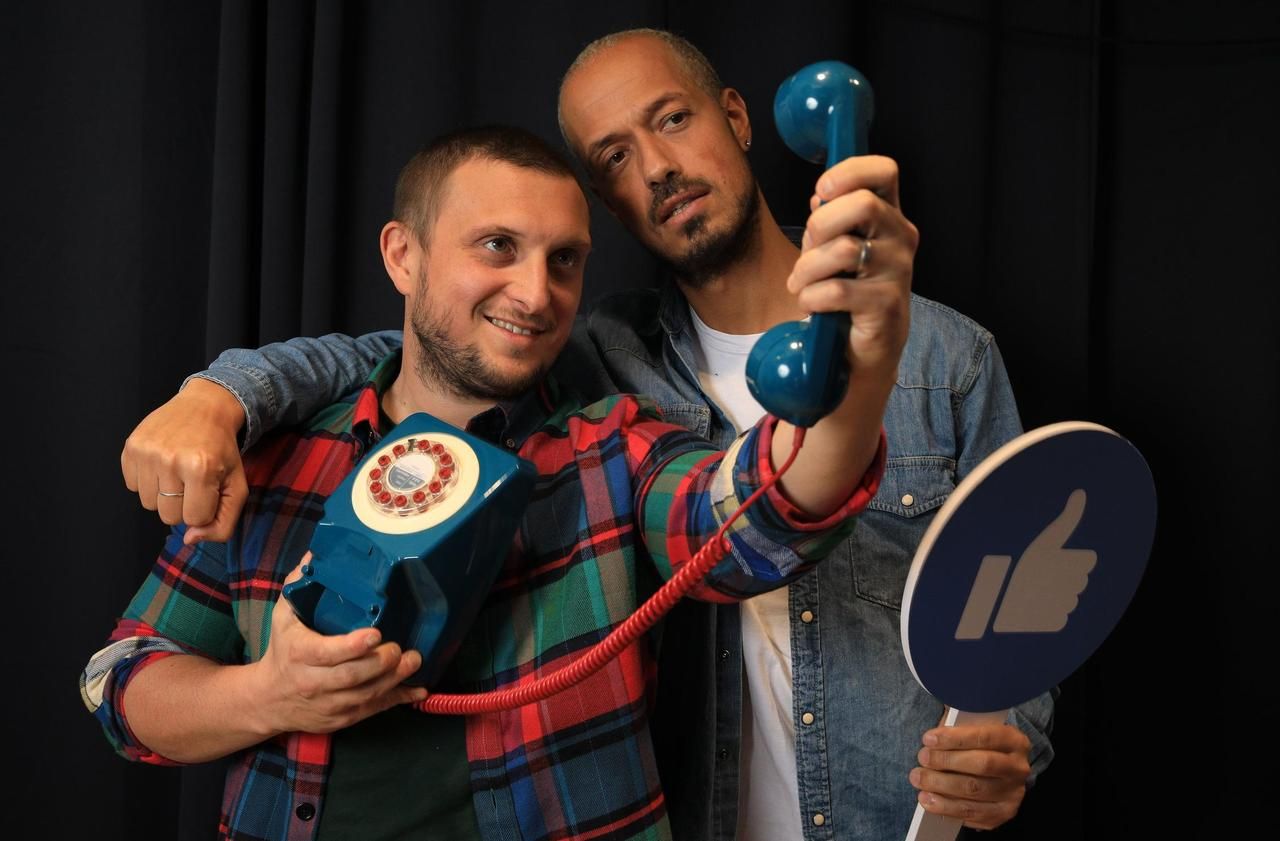 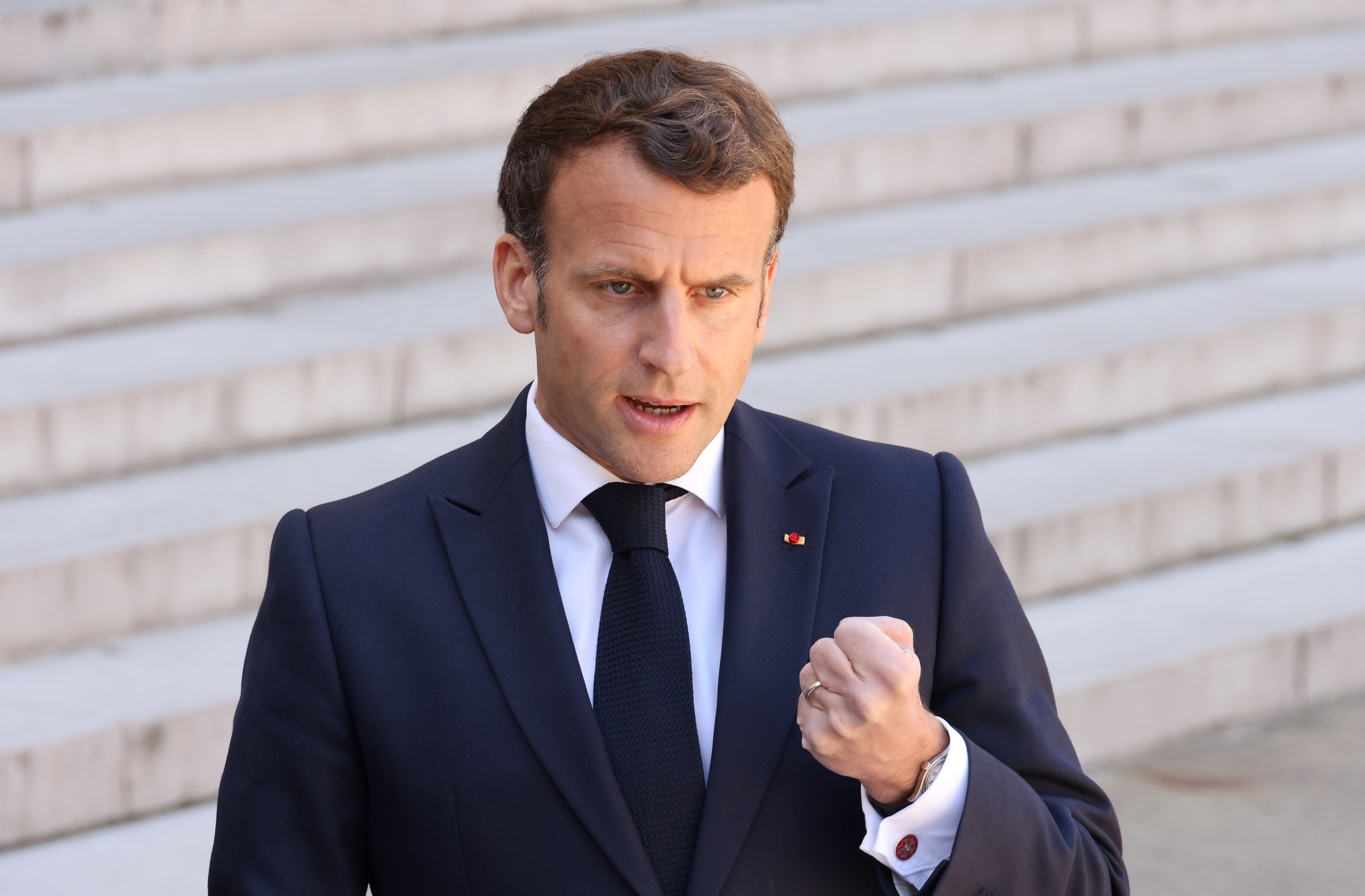 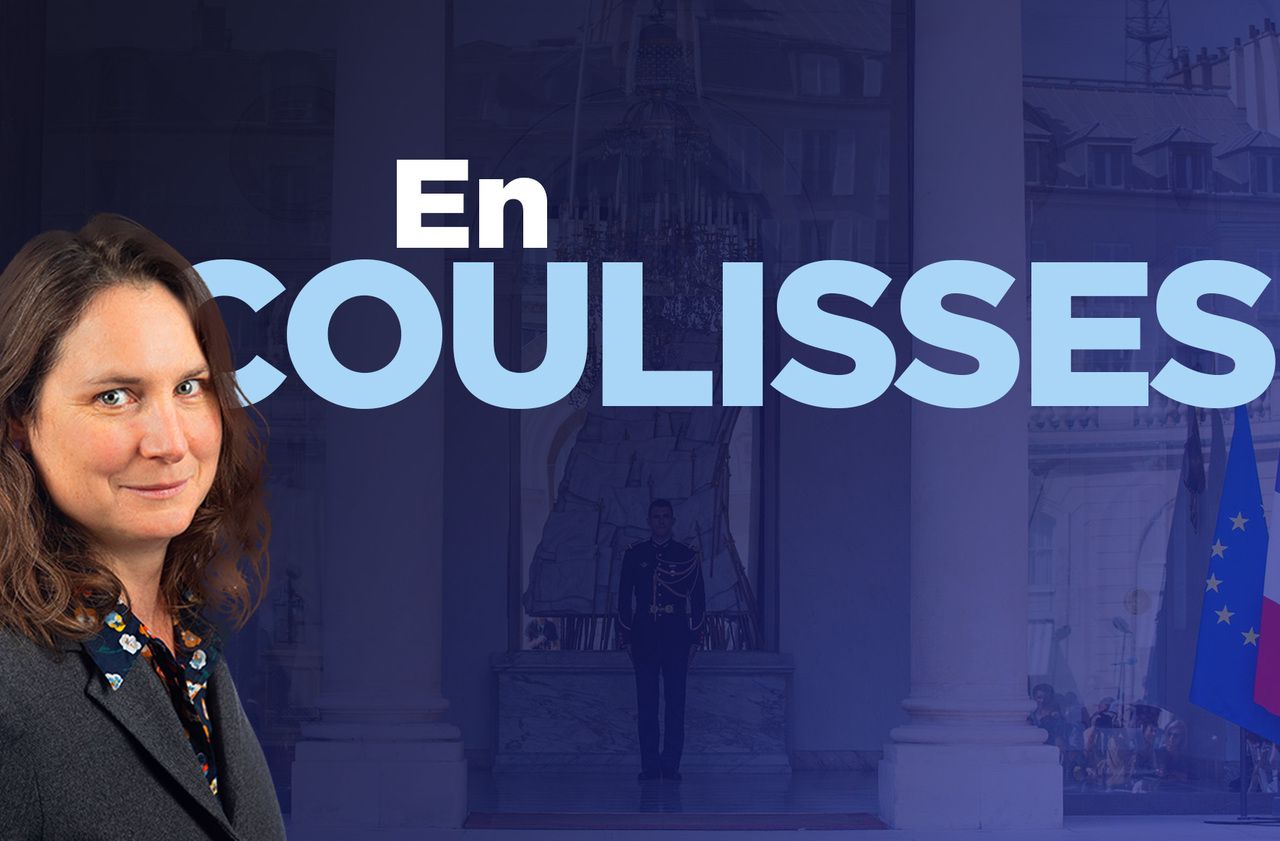 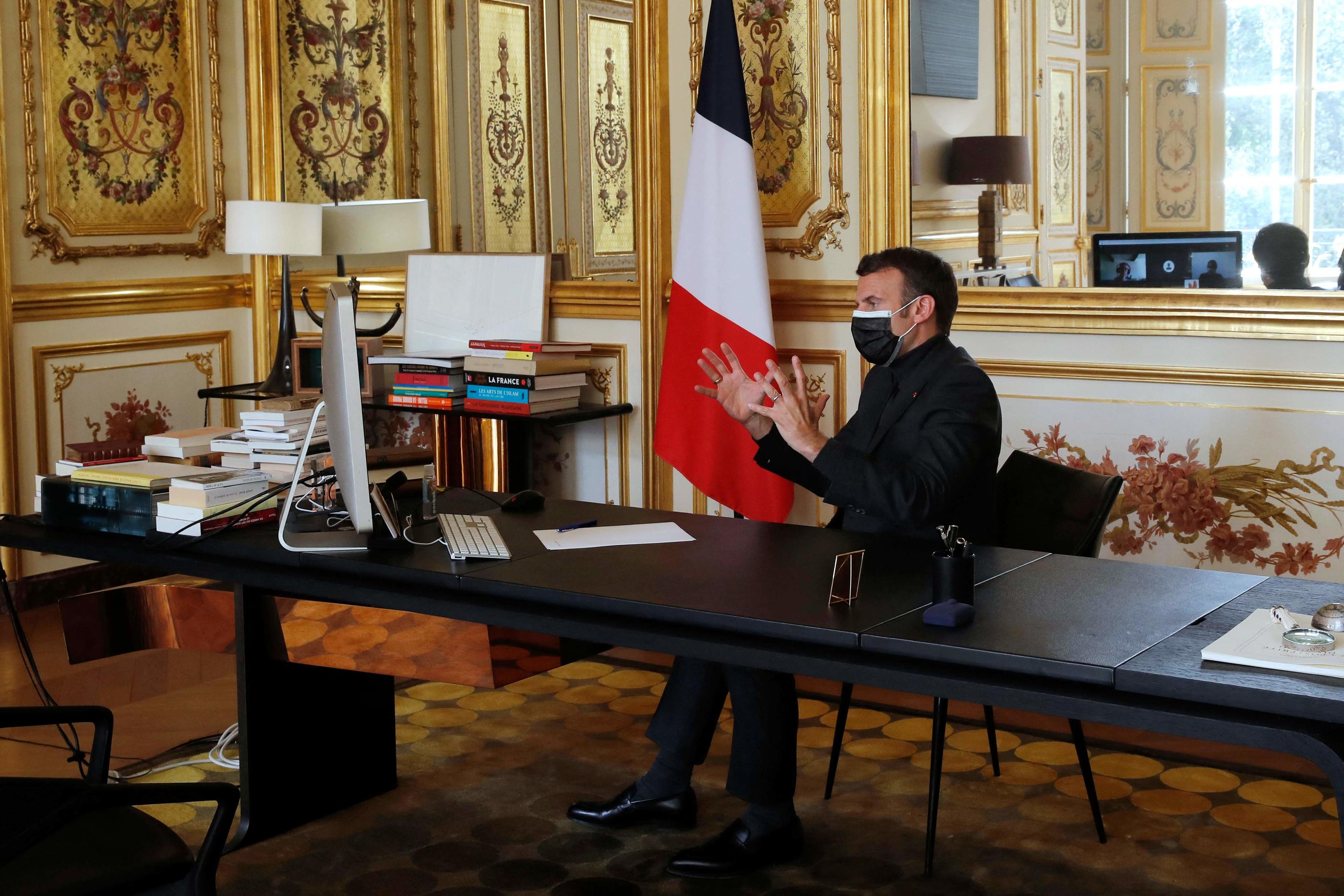 Emmanuel Macron must announce the abolition of the ENA 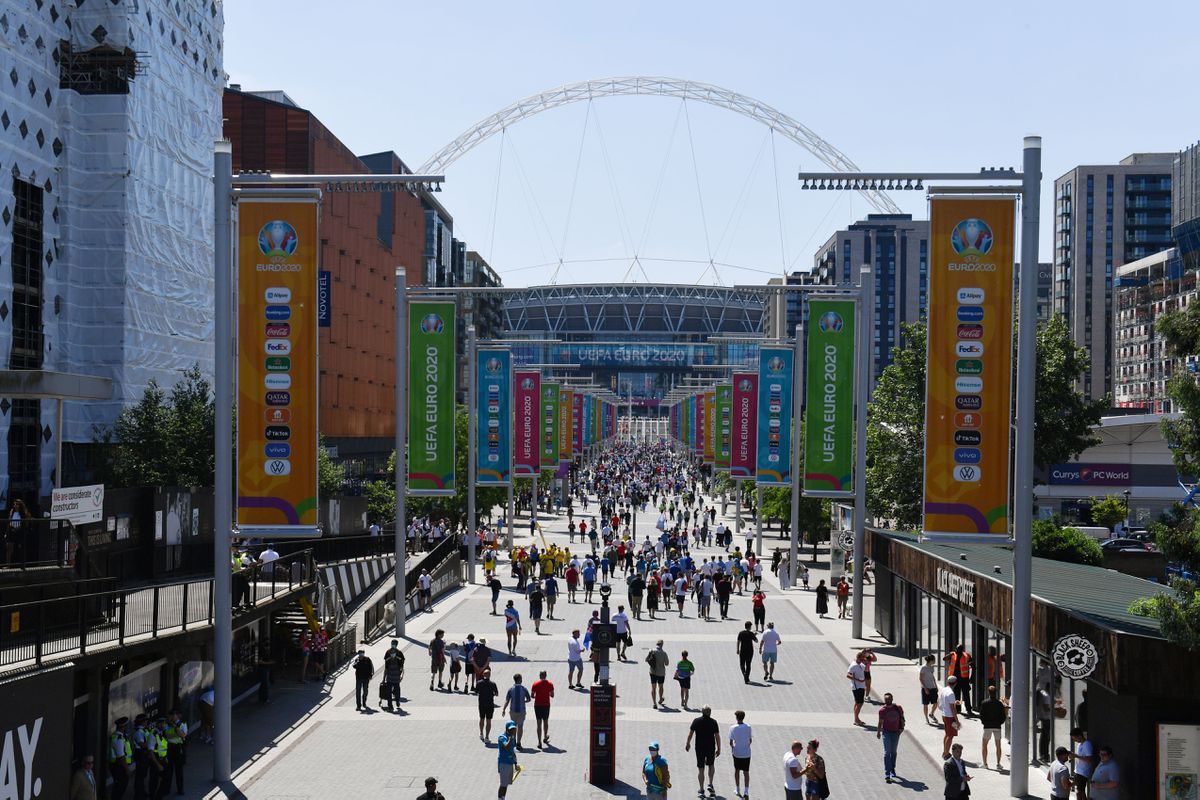