Back in the good low

Released from the DEL2 club, back to the home club, the end of the season, preparation, quarantine, back on the ice and already marked five goals this season. Benjamin Kronawitter from the ice hockey league club has had a turbulent year. 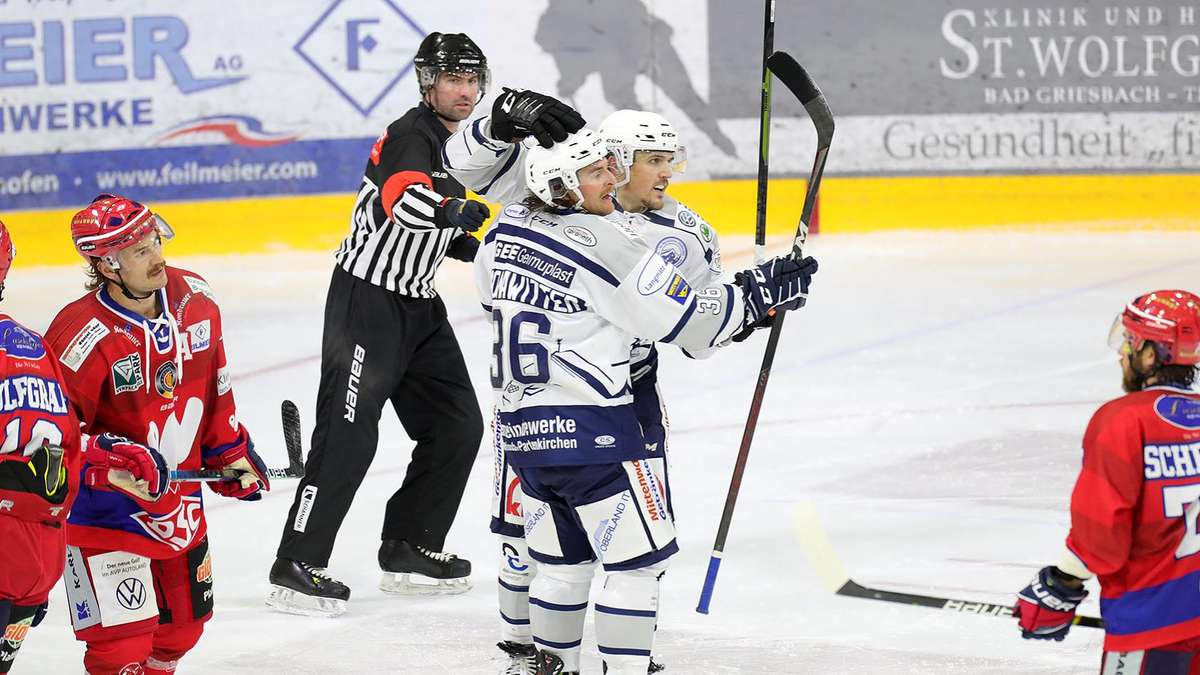 Released from the DEL2 club, back to the home club, the end of the season, preparation, quarantine, back on the ice and already marked five goals this season.

Benjamin Kronawitter from the ice hockey league club has had a turbulent year.

The image of a roller coaster has something paradoxical in sport.

It is used too often to describe the ups and downs of a game or a career.

In the description, the positive parts are always the highs, the negative parts the lows.

The fun part of a roller coaster is when it finally goes downhill, when this tingling sensation shoots in your stomach, when only the safety bar keeps you from taking off.

The picture of the roller coaster also fits perfectly with Benjamin Kronawitter from SC Riessersee and his past 13 months.

This time had more ups than downs in store for him.

We're not talking about the good heights.

The Bayreuth Tigers released him at the end of October 2019.

The end of his DEL2 time.

Two uncertain months later he came back to Garmisch-Partenkirchen, to his hometown club, for which he had only been on the ice in the very early years.

Still, to Kronawitter it felt like he was coming home.

But the negative highs did not end there.

The now 29-year-old was just back on the ice, so he had to leave it again.

Corona, end of the season - hello next high.

Two goals in preparation and then off to quarantine

Kronawitter stayed in his home town and extended his contract, thanks in part to the financial support of Herbert Abenthung's financial advisory service.

It wasn't until the beginning of October that we went back to the ice.

He himself describes this time as beneficial.

Could he finally do what he loved to do again?

But Corona quickly got in touch a second time and once again stepped on the brakes on the Riesserseer.

A positive case at the SCR, two weeks of quarantine.

“That was a tough break.

This feeling of not being allowed out, even though you tested negative yourself, ”he emphasizes.

Again he couldn't play, again he had to wait.

"Crazy" - start of the season

It wasn't really that bad.

He just kept his daily rhythm.

Get up, breakfast, exercise, lunch, work.

"I haven't even made it to watch a TV series," he says with a laugh.

In addition, it was foreseeable when he would be allowed on the ice again.

Comparable to the beginning of a roller coaster ride, when it slowly goes to the top before the train shoots down with a monkey tooth.

This is what happened to Oberauer and his teammates.

A few days before the start of the season, they were allowed to leave their home and then started with three wins.

But three games without a win followed - Selb, Memmingen, Regensburg.

“We lost that, and rightly so,” admits the striker, referring to the lack of preparation.

"There is just a little missing."

He was also missing a little in the game against Memmingen and he would have been the match winner.

In extra time he did not hit the puck in a promising position.

“I was extremely annoyed.

In the end, it was just too fast and ran through my legs. ”He quickly shook off this scene and refocused.

He thinks about what he has at the SCR.

And he likes that.

He gets a lot of Ice Age, also because of the small squad, so he can develop very well.

Whereby he points out that there is enough ice age.

"Too much is also not good, then only the legs and the head get tired." He has also found a congenial partner at his side: Captain Florian Vollmer.

“It has worked very well from the start.

I quickly noticed that the chemistry was right.

As with Uli and Arki (Uli Maurer and Eetu-Ville Arkiomaa, editor's note) in the other row. ”And then there is also“ Mao ”, Marcus Weber.

“It's really cool that we can play together again here.

Even if it's only for a short time. ”Weber will return to the Nuremberg Ice Tigers on December 1st.

But the two specials are still united for the SCR on the ice.

And there, too, both harmonize.

Once Kronawitter hung up for Weber, twice the other way around.

So also on Sunday in the 5: 3 success of the Riesserseer in Deggendorf.

There Kronawitter contributed a three-pack.

“You don't succeed that often,” he emphasizes with a smile.

One of his teammates picked up the puck from the referee and handed it over to him.

A sign that Kronawitter is currently in a low - one of the good variety. 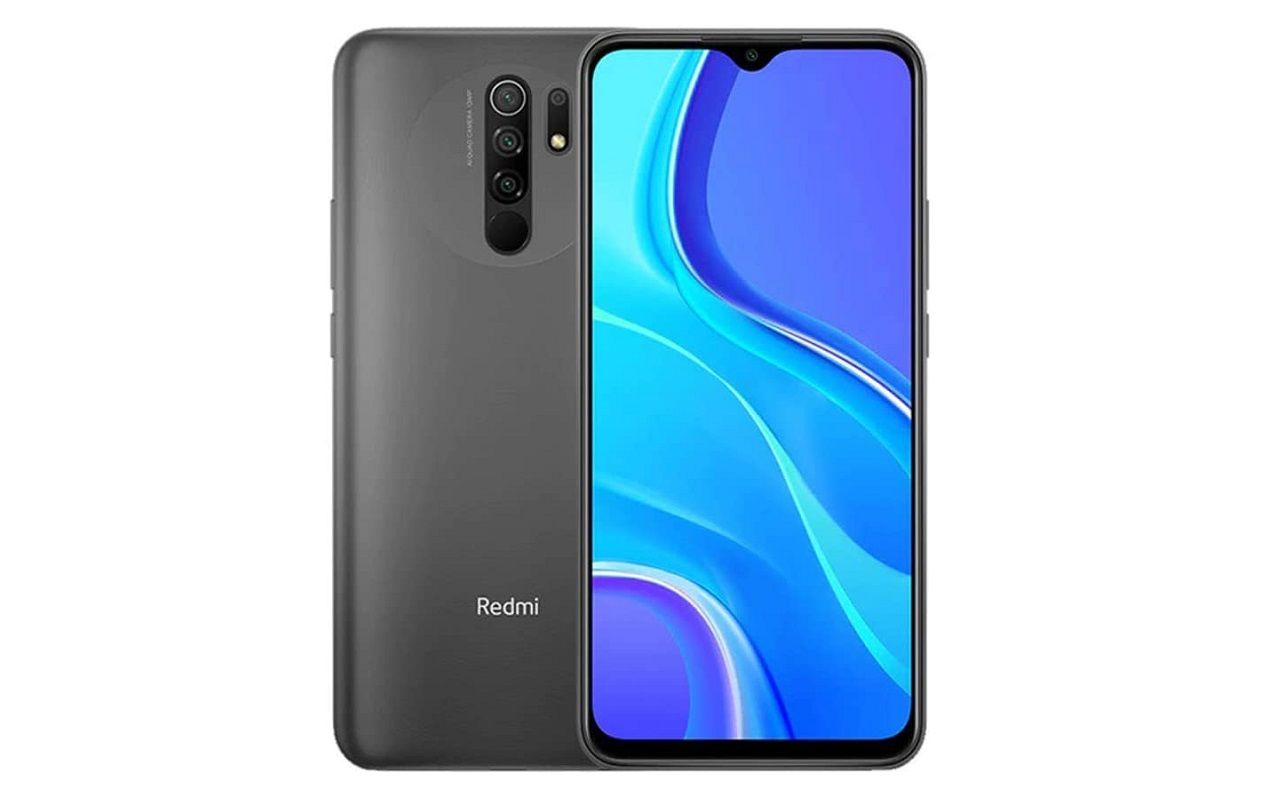 Lidl: Good tips for the garden and DIY from this Thursday 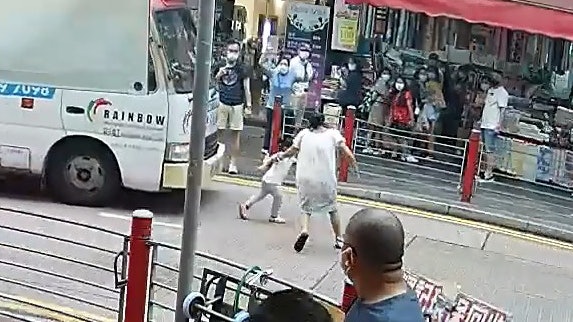 Eyes from the sky: young children ran out of Shanghai Street and got off the wheel of the dead soul minibus, which was praised for its speedy brakes 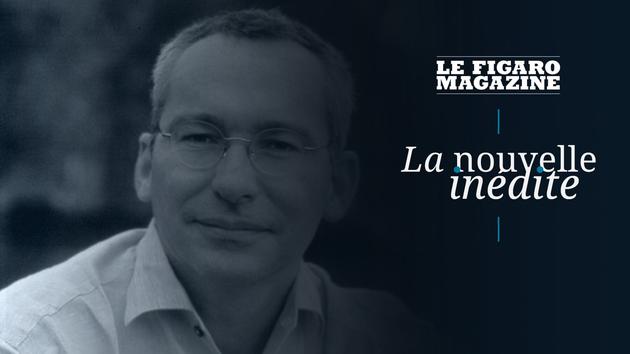 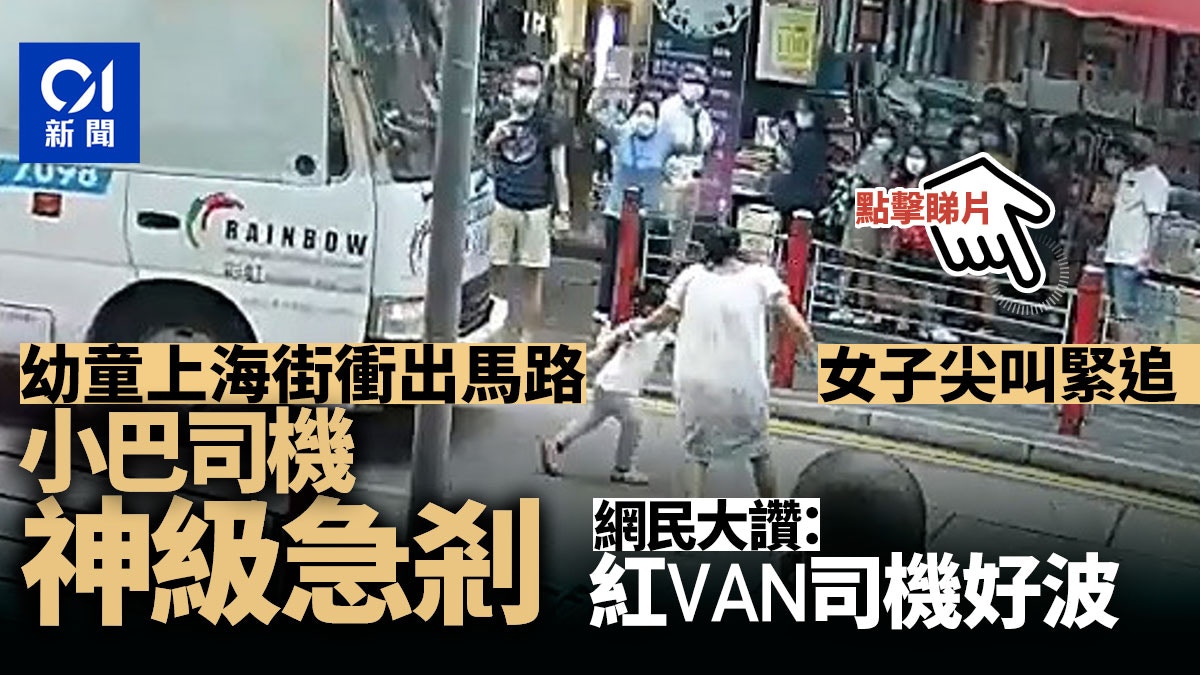 Eyes of the Sky: The young children ran off the streets of Shanghai and got off the road into a round of undead minibuses, and they were praised for their speedy speed 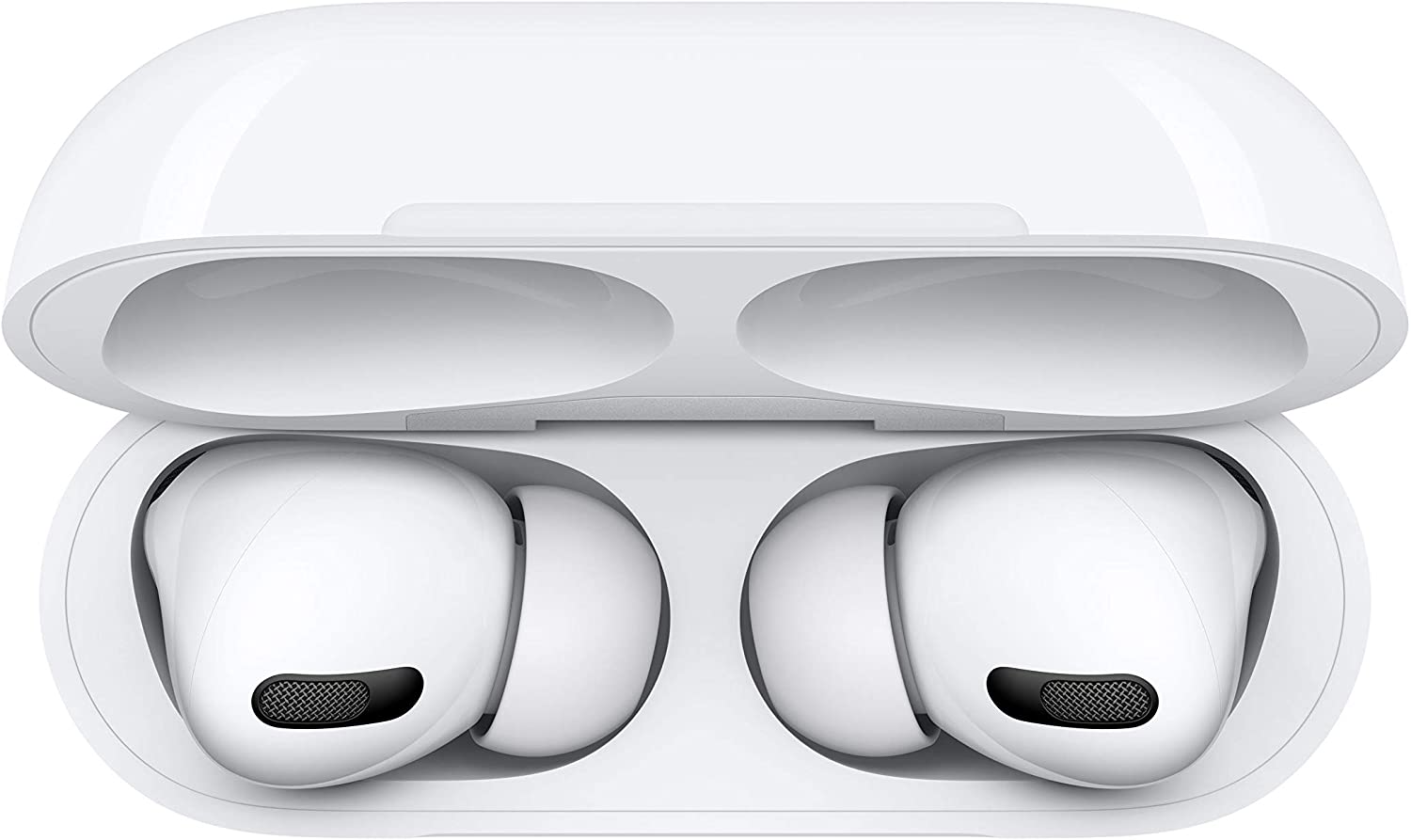 The AirPods Pro have a 20% discount again | CNN 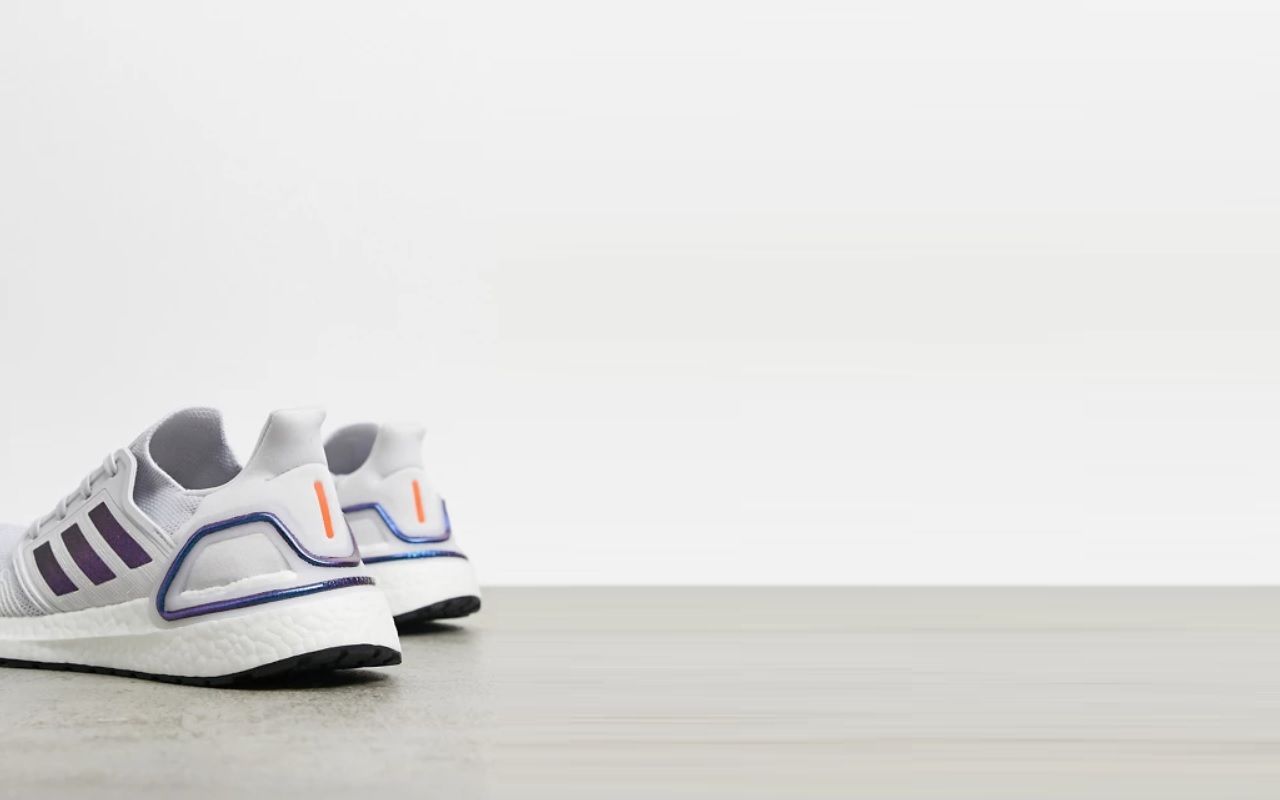 Adidas sneakers: Up to -46% not to be missed