The country mobilized en masse this Thursday to parade in Buenos Aires in front of the remains of the icon before the burial scheduled for the evening. that 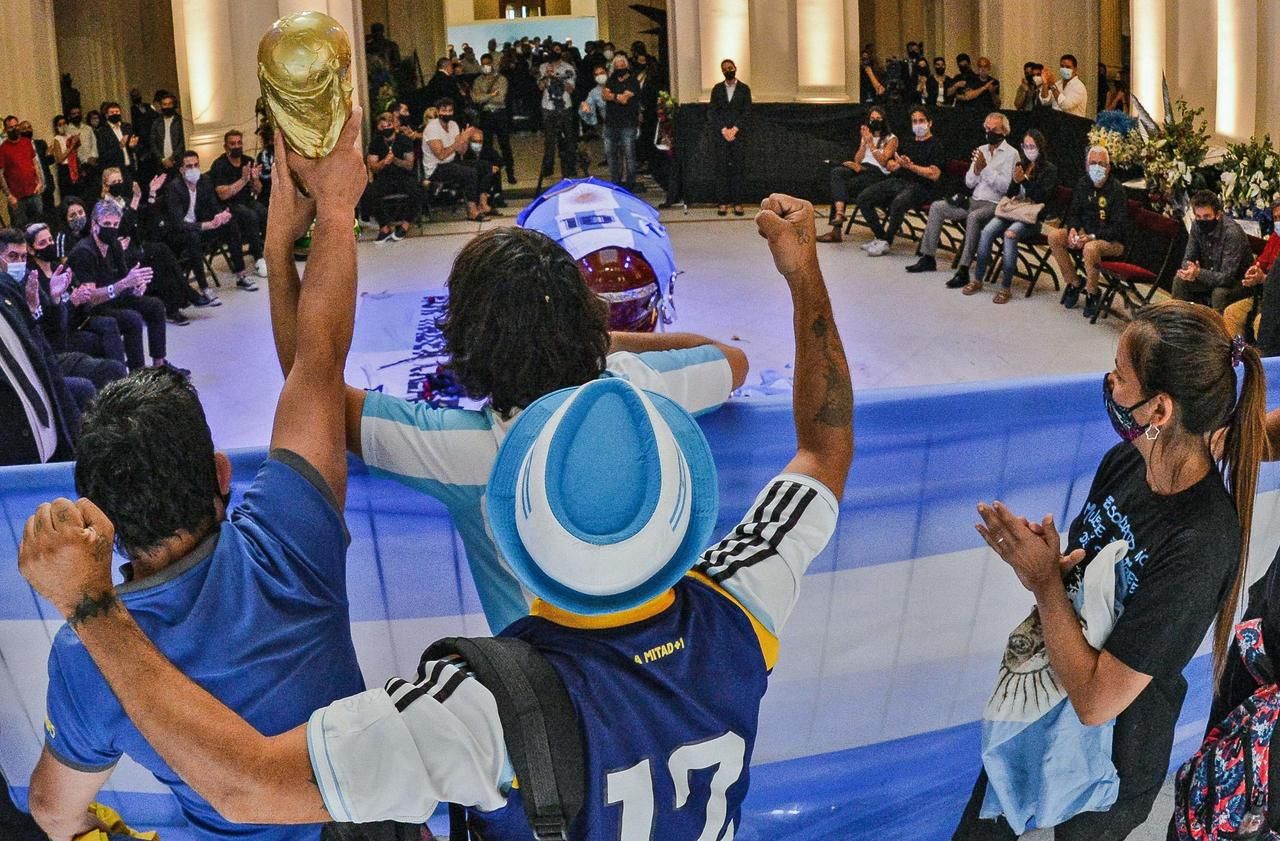 The line, speckled with blue and white - the Argentinian flags that many supporters have thrown over their shoulders - stretches for several hundred meters.

It is early this first morning without Diego, and the sun is already hovering high, and strong.

Its light flattens the shadows and hits sad faces.

Natalia walks towards the Casa Rosada, the presidential palace where, supreme homage, the funeral vigil of Maradona is held.

His coffin was then to leave in the middle of the day for the Jardin de Paz cemetery on the outskirts of Buenos Aires where the parents of the icon rest.

"All this joy he gave us, this emotion ... we will never find it again", cries the forty-something, clutching a crimson rose.

She intended to leave it on the coffin of her idol, covered in particular with the national flag.

This football fanatic remembers the family joy at the 1986 World Cup. "There is a small part of us that leaves with him, a small part of Argentina", loose in tears this teacher, who came with her daughters to whom she transmits the cult of the Pibe de Oro, the golden kid.

The calm is sometimes chiseled by chants that stop along the way: "Mara-do, Mara-do" chant supporters without going to the end of the name of their legend.

Among this patient audience, many have made the trip from the popular suburbs of Buenos Aires.

"Maradona is argentinity, it means sacrificing yourself and going to the end of everything for your country", estimates Franco, 20 years old.

His worship reveals that the legacy of "Diego" has passed on to the younger ones as well.

in action with the shirt of his heart club Boca Juniors;

well planted the haughty look with the jersey of the Albiceleste.

He identifies with this popular, accessible figure, set up as a model by those who share his modest origins.

"Maradona is the people, he showed us that we could be in the mud and still get by fighting against the powerful," says the thirty-something, distressed.

With a wave of his hand, he embraces the crowd: "There, we are all workers, that's what Maradona generates" is proud of the one who describes "the impression of having lost a loved one, the void, immense sadness ”.

“Football is dead,” he says.

A little further on, activists from left-wing organizations distribute water.

The sun crushes the wait.

Supporters parade by deploying a large revisited Argentinian flag: "Oh, swear to die with glory", is displayed vertically in front of a representation of the number 10 rushing straight ahead, the ball at the foot.

The supporters lean forward, decipher, and together generate long applause.

The police had to disperse the crowd, too large to pay homage to Maradona.

The increasingly dense crowd led the authorities to decide to extend the duration of the vigil, which was to end around 4 p.m. local time.

Incidents will eventually erupt between fans amassed, frustrated at the idea of ​​not being able to approach the remains, and the police on the alert.

Tear gas is used to repel the crowd.

From the balcony of Casa Rosada, President Alberto Fernandez attends the scene, according to images provided by the Argentinian channel Telefe.

The announcement falls: Casa Rosada is temporarily closing its doors.

Diego Maradona died: 'No one ever played or will play ball like him', the farewell to Juan Román Riquelme 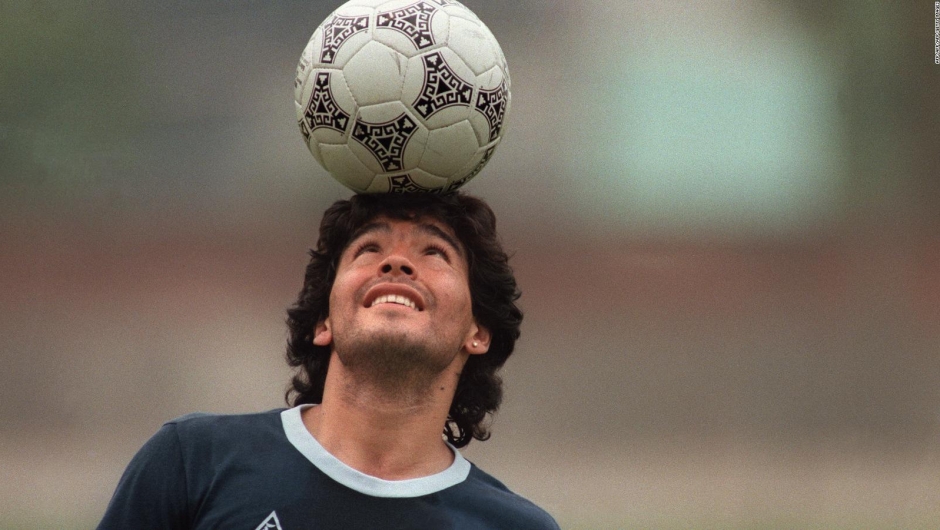 The cause of death of Diego Armando Maradona 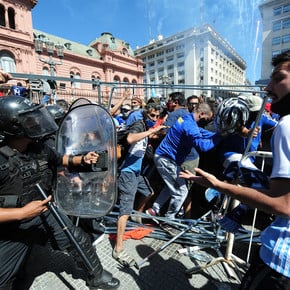 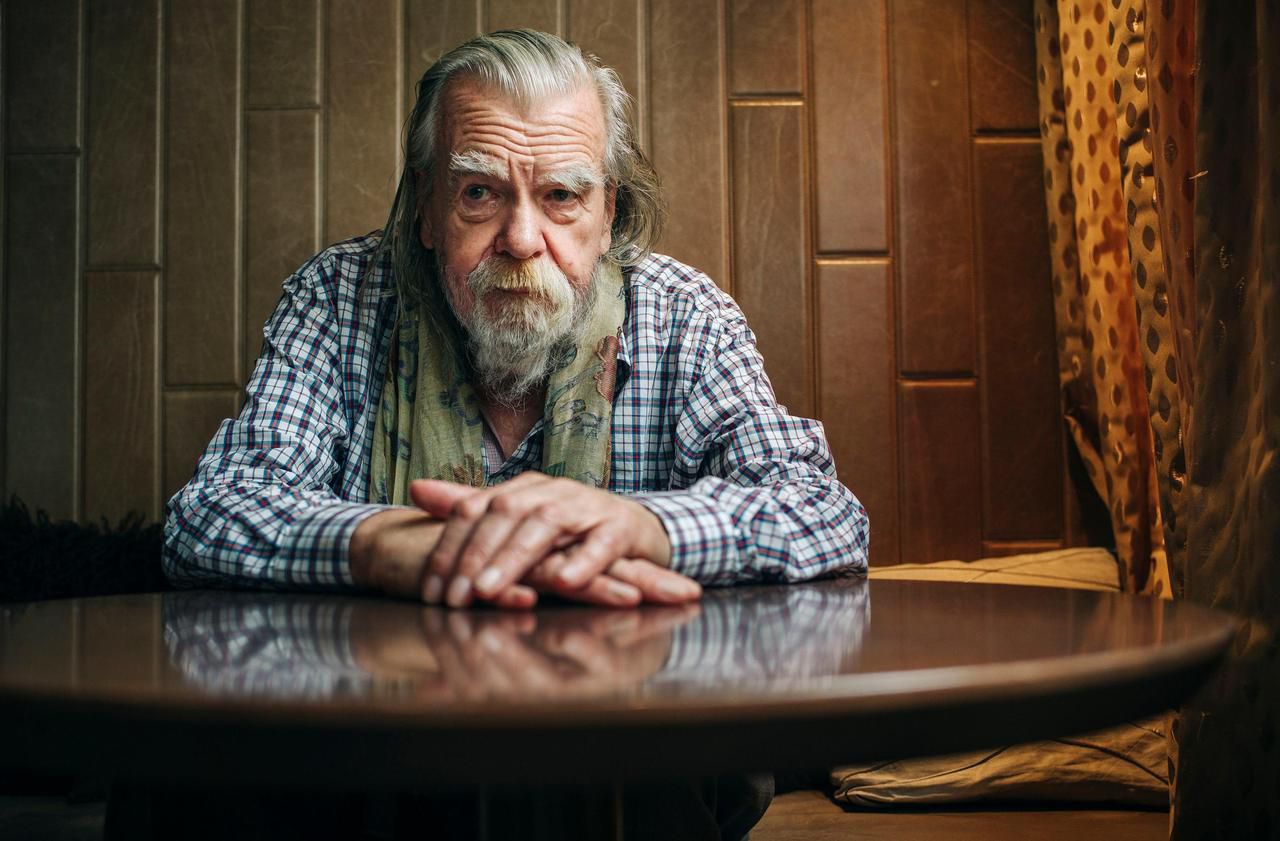 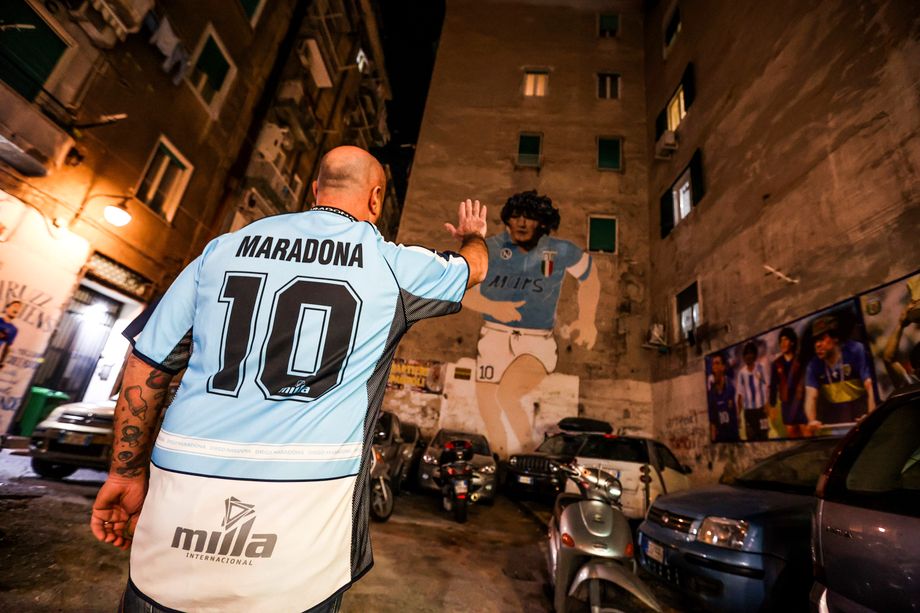 Diego Maradona is dead: grief has many faces 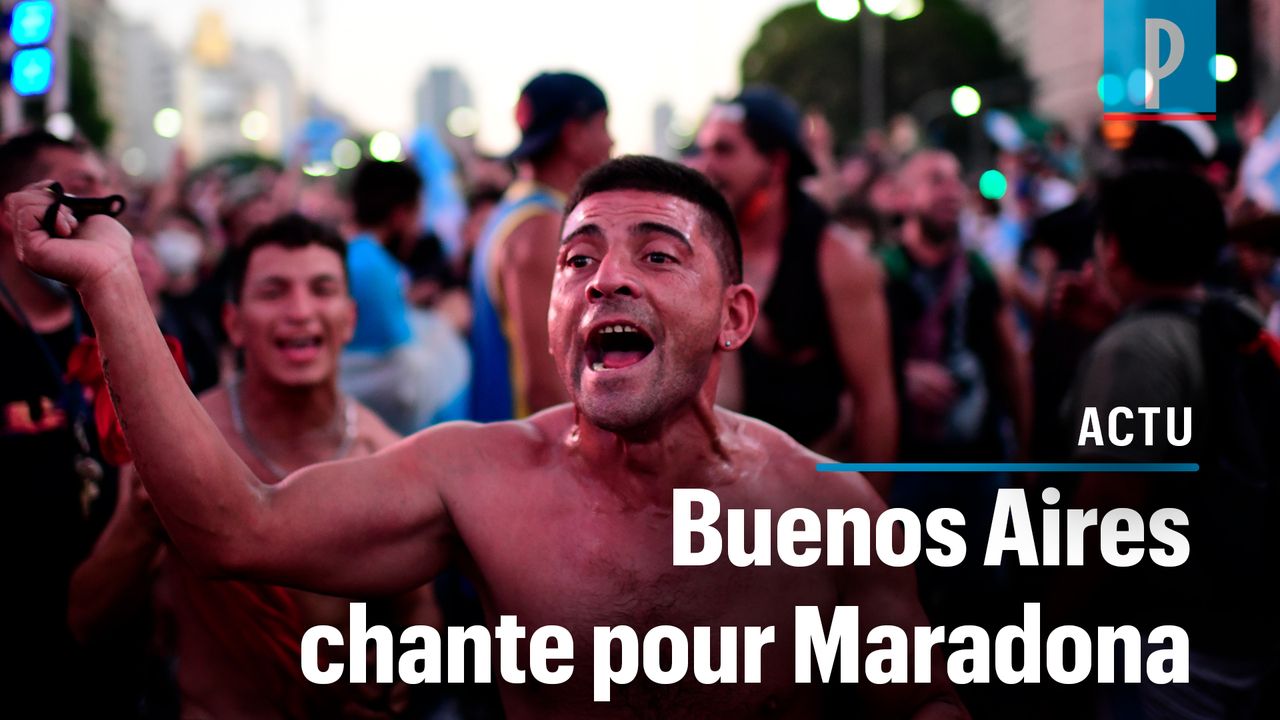 VIDEO. Death of Maradona: Argentines celebrate the memory of "Diego" 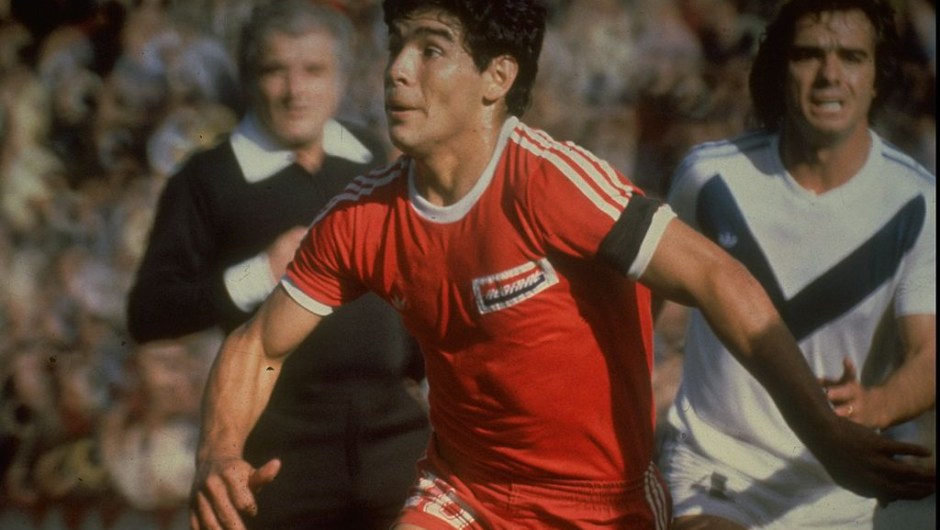 From "Niño" to "Monstruo", the impressive physical transformation of Fernando Torres

A party with 15 women and an attempted escape for the policemen through the roof: Brill Ambolo gets involved - Walla! sport

Werder Bremen just lost to Gladbach: There was so much more in it

King's speech: "Exposure" did not provide answers nor did it seek them - Walla! sport 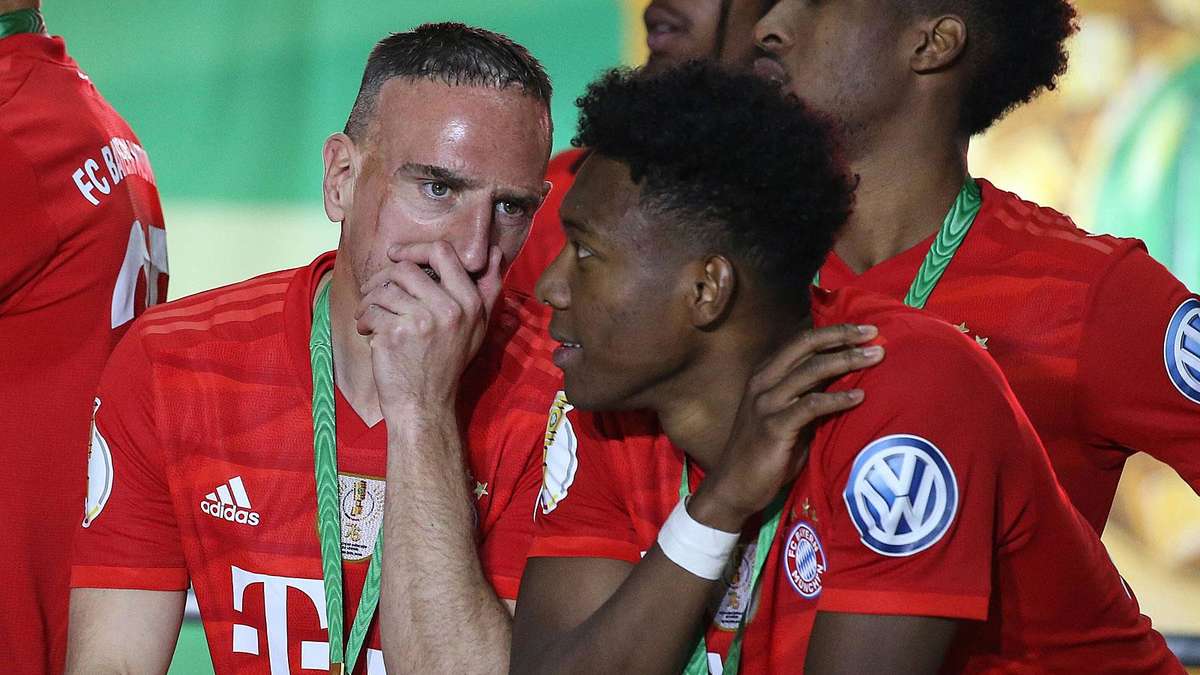 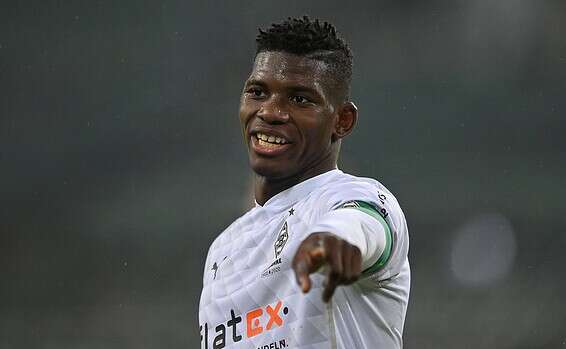 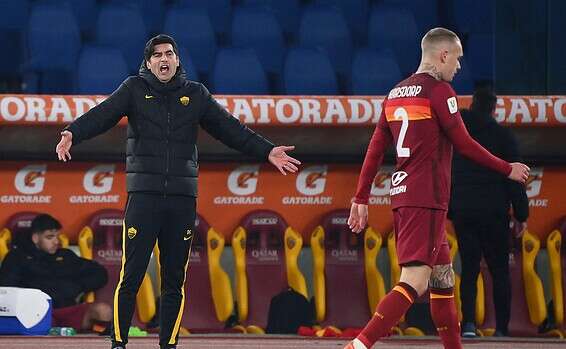