Bayer Leverkusen decided the eighth of their last nine competitive games for themselves. Similar to last time in the Bundesliga, the Werkself gave their opponent a goal against Hapoel Beer Sheva.

Patrik Schick scored on his comeback

Bayer Leverkusen beat Hapoel Beer Sheva at home much more confidently than in the first leg.

On the 4th matchday of the Europa League, the Werkself won 4-1 (1-0) and now only needs one point to qualify mathematically for the round of 32 of the competition.

The guests came after a Leverkusen mistake to the connection goal by Itamar Shviro (58th), Kerem Demirbay (76th) and Lucas Alario (80th) decided the game.

The balance of power in Leverkusen cleared up early: In the first half, Hapoel did not have a single degree, Bayer lined up pass after pass in the opposing half and gained 84 percent possession.

The chances against low guests from Israel were fewer, but still sufficient: Demirbay should have scored from six meters to take the lead, but failed after a deflected cross from Bailey on the post (23).

Schick did it better: After Tin Jedvaj extended a corner from Nadiem Amiri into the center, the ball bounced off the Czech's thigh almost by accident.

For Schick it was the first use in seven weeks after a hamstring tear.

Ten minutes later he even had the chance of a brace from the next corner, but his header just missed the far post.

Only the next dropout, then it becomes clear

After the break, Bailey seemed to be able to provide clear conditions at first: After a pass from Wendell, the Jamaican made space with one kick and scored with a low shot to make it 2-0.

Defender Jedvaj was able to ascribe to the fact that it was still tight: During the build-up, the Leverkusen player played a cross pass straight into Shviro's run, who was able to insert into the empty goal.

Goalkeeper Lukas Hradecky, who stood out with a strange own goal against Arminia Bielefeld at the weekend, was not to blame - he had positioned himself as a pass for Jedvaj on the edge of the box.

The decision brought a dead ball: Demirbay circled a free kick from 20 meters to the lower edge of the bar and into the goal.

Substitute Alario made it 4: 1 by stabbing.

In Group C, Leverkusen, who won eight of the last nine competitive games, now have nine points, as does Slavia Prague.

Mathematically, Bayer can still be intercepted by OGC Nice (three points), but in practice the sixteenth-finals should be booked: The French would have to win their last two games, Leverkusen should not get any more points and would have to lose the direct comparison against OGC.

However, Bayer had won the first leg against Nice 6-2.

All results and tables of the Europa League can be found here. 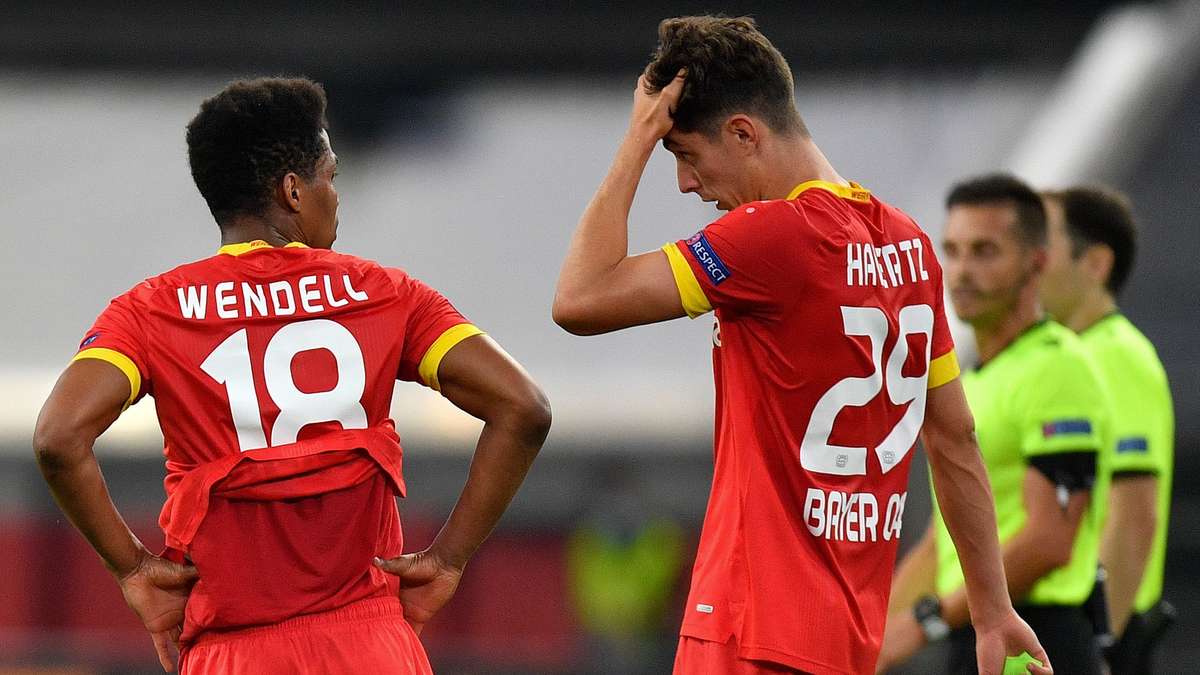 Bayer's final dreams are already there - defeat against Inter 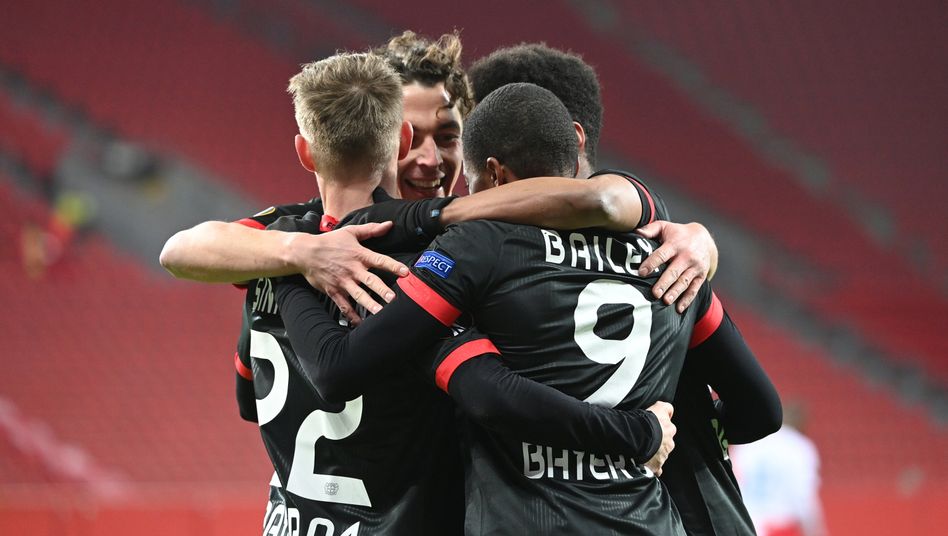 Bayer easily and easily to the goal record 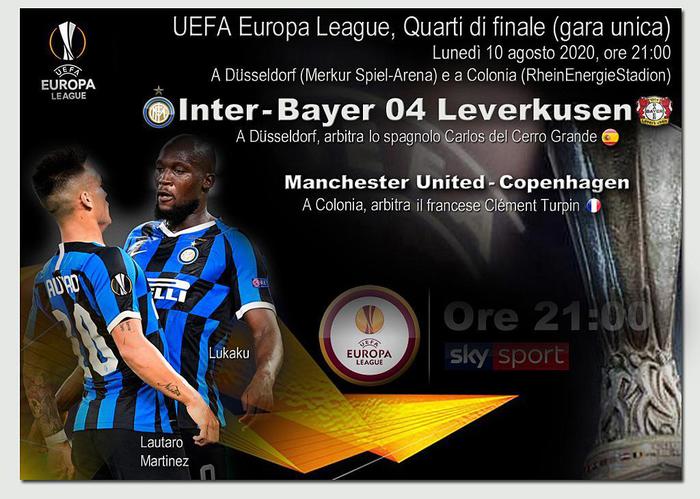 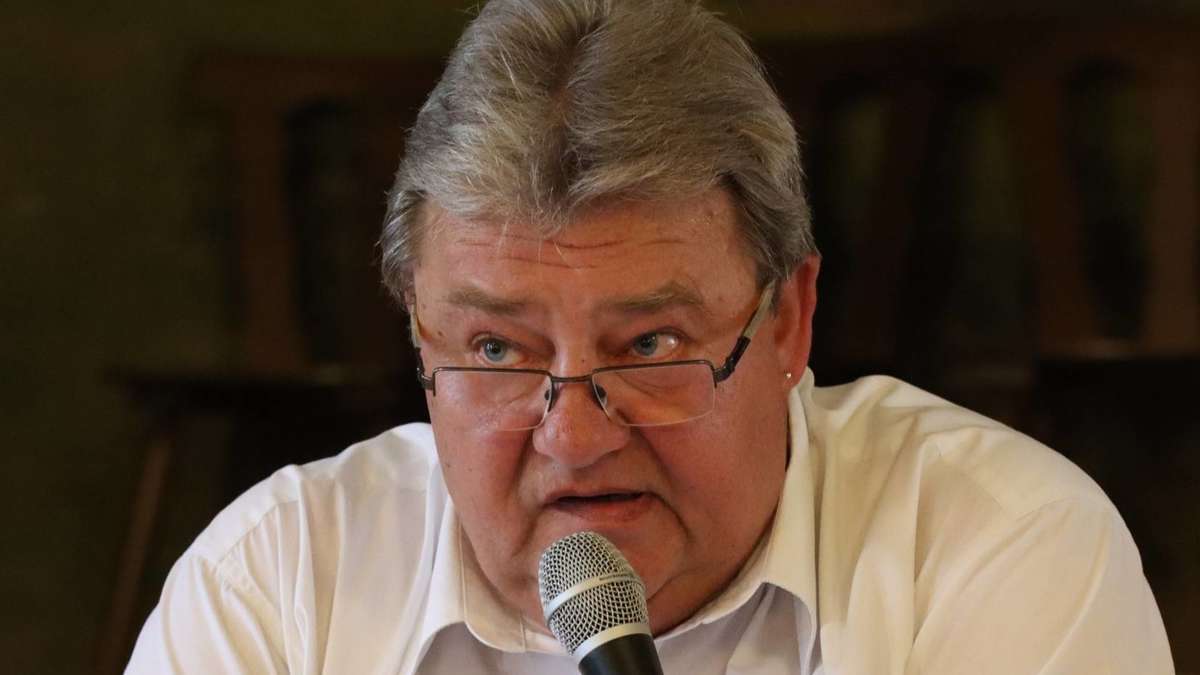 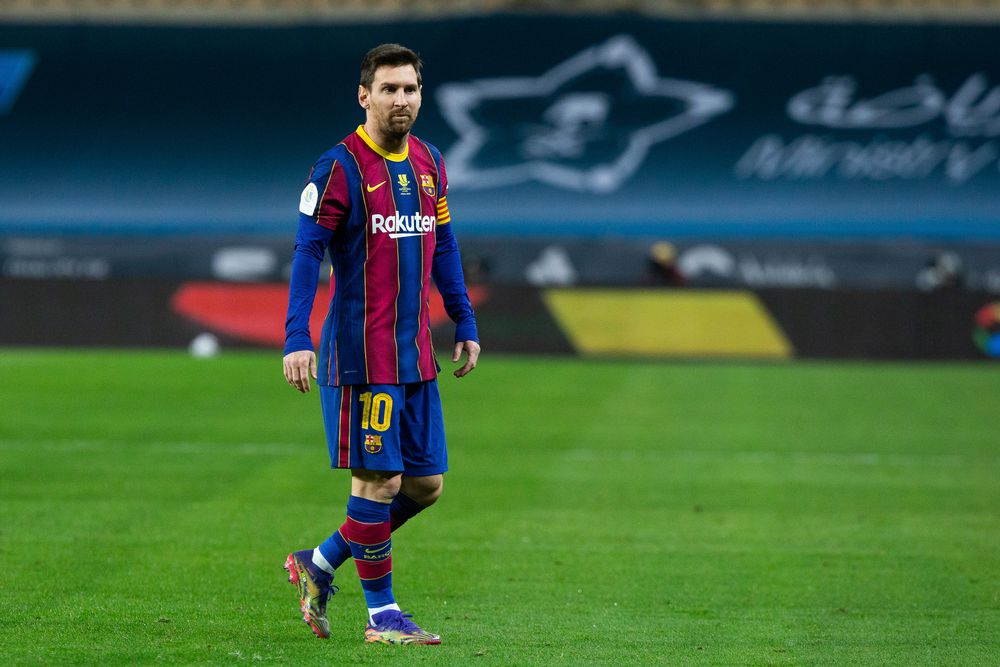 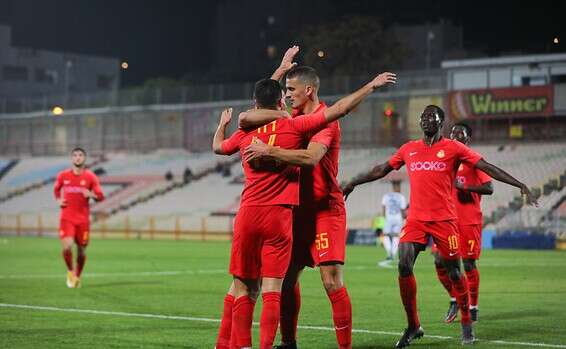 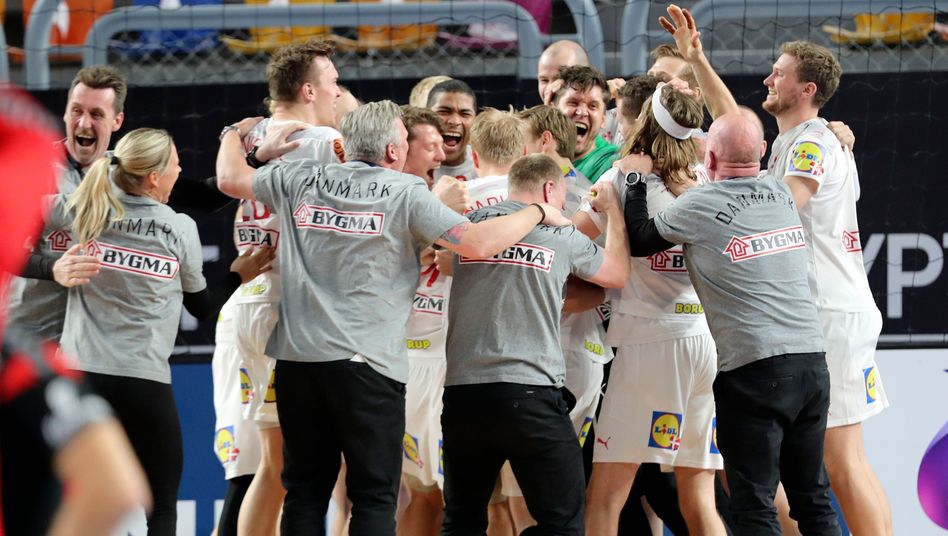 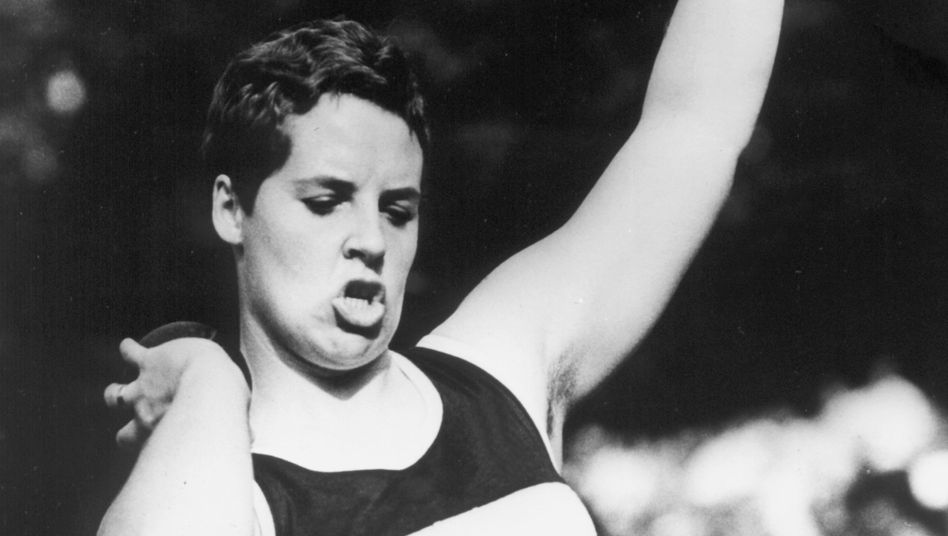 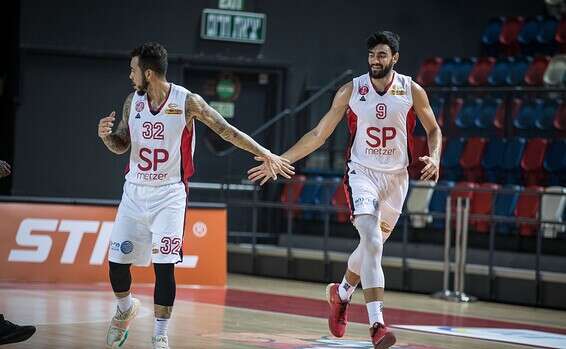 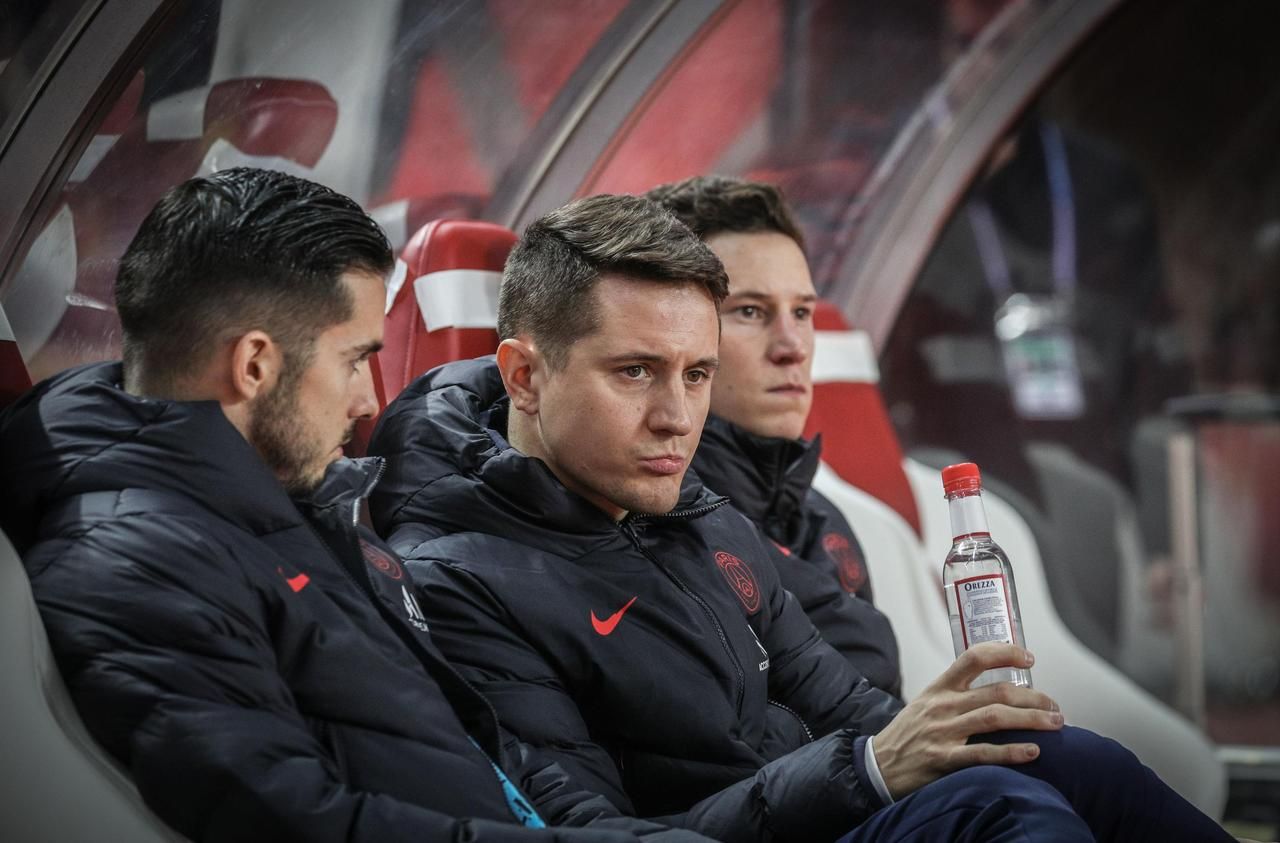 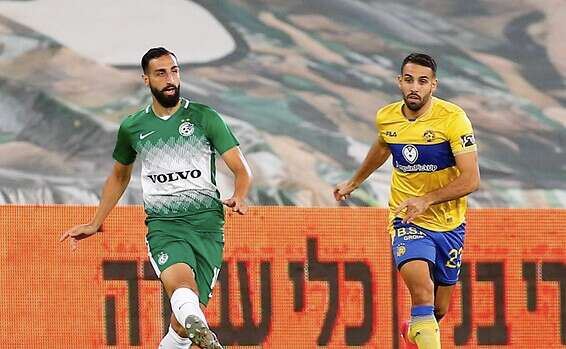 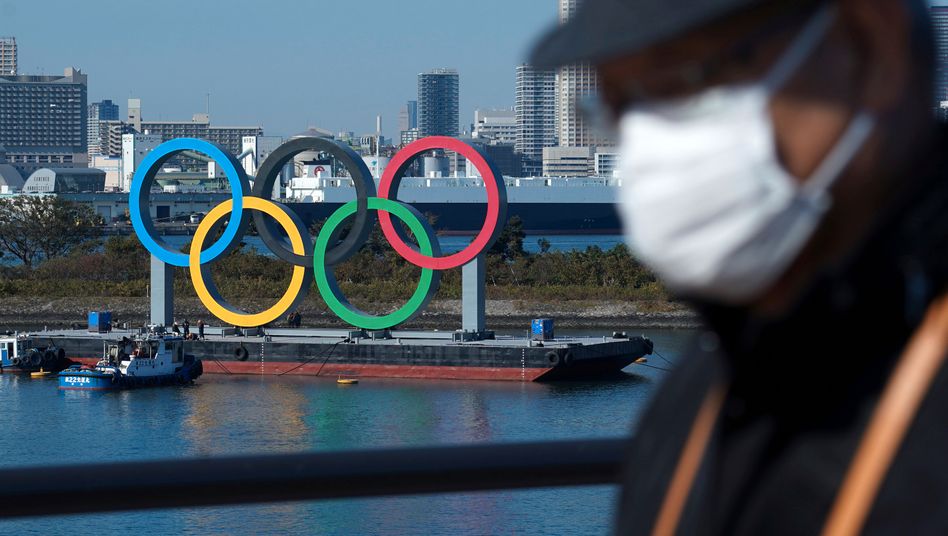