Absorption into consciousness: What will happen to Maccabi Haifa's defense? | Israel today

20 goals conceded by the Greens in 10 games • The club fears that this is also a mental issue, and marked the issue as the main goal for improvement | Israeli soccer 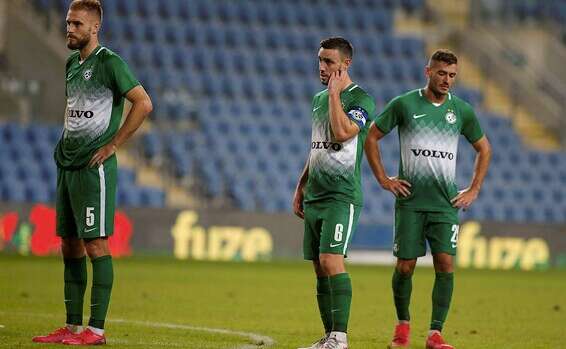 The Greens have conceded 20 goals in ten games this season • The club fears that this may also be a mental issue, and have marked the issue as a main goal for improvement.

Maccabi Haifa has held ten games this season in the Premier League and the Europa League, in none of which has it managed to keep a clean sheet.

In ten games, the Greens conceded 20 goals - 10 in each factory.

When talking about the issue with the club people or with the players, there is no one who points to one or two players as responsible for the worst figure.

"Everyone is guilty," said one of the actors, and there is something to it.

Each of Barak Bachar's defensive players made at least one goal mistake in the six rounds of the league.

In the loss in the Haifa derby, it was Ernest Mabuka who provided the Torah error, and San Menachem and Eid Habashi also made a mistake in the same game (and in other games).

Bogdan Planic is responsible for the penalty against Hapoel Kfar Saba, and the link and attack players also starred in the tactical meetings as if they were not in their positions and made a mistake in the team defense game.

"Defense starts with Nikita Rokavica and Charon Cherry," the Green Club clarified, explaining: "When the whole team defense game is not good enough, it's much easier for the backcourt players to make mistakes. Although none of that should happen at those levels."

The issue of absorbency has become the main goal for improvement on the part of coach Barak Bachar.

He went through the mistakes in video conferences dozens of times, worked for hours on standing and defensive closure during the final training sessions, and off the grass, personal conversations of the professional team were held with the players to work on the mental problem.

"It is true that in the last games we have absorbed and the team level has dropped," said Bachar. "Last season it was the other way around - we would absorb, lift ourselves, show character and return to the game. "Everything is being done to strengthen the players and make them respond better after they are absorbed, in the hope that we will not be absorbed at all."

Bachar is still looking for balance in the defensive game, so he changes vehicles frequently.

There will also be changes in tonight's game against Betar Jerusalem, and the coach may come up with a set of three brakes.

Betar Jerusalem is also busy with defense problems ahead of the meeting against Haifa tonight. The good news for the pair of coaches, Slobodan Drapic and Shai Barda, is the return of Antoine Conte. May be Drapich's surprise, as he's practiced in the center of defense.

"It's a game of the greats, but we have not yet proven that we are there," Drapich said ahead of the game with Sami Ofer and concluded: "There is no doubt that we are a little soft, we want to be more aggressive."

Absorption into consciousness: What will happen to Maccabi Haifa's defense? | Israel today 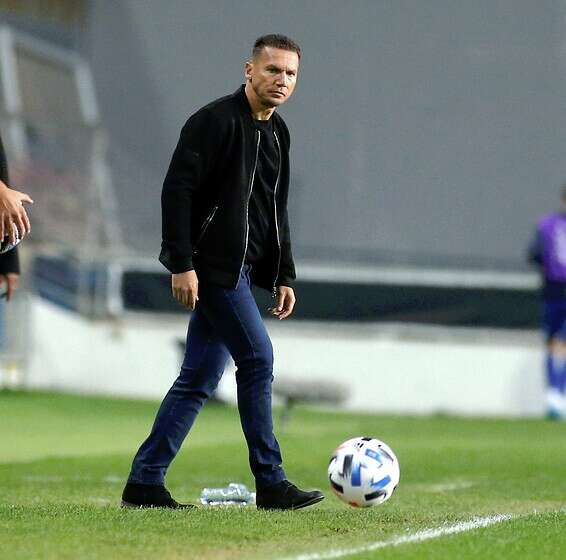 Whoever looks at me from behind: Maccabi Haifa wants continuity Israel today

Compliments to Haziza and Abu Fani at Maccabi Haifa: "This is a victory that is important for security" - Walla! sport

The renewed blossoming of Jair Amador: "Made a big improvement at Maccabi Tel Aviv" - Walla! sport

After being chosen "Player of the Month", Wagner Love arrives in Haifa in excellent shape - Walla! sport 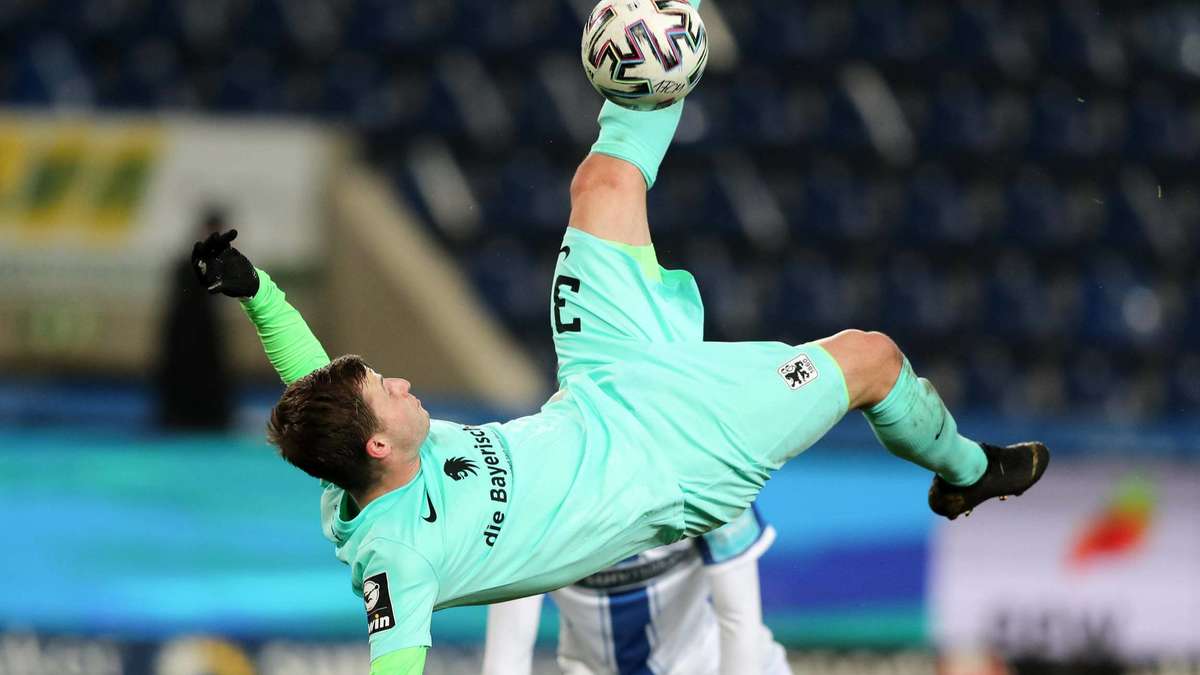 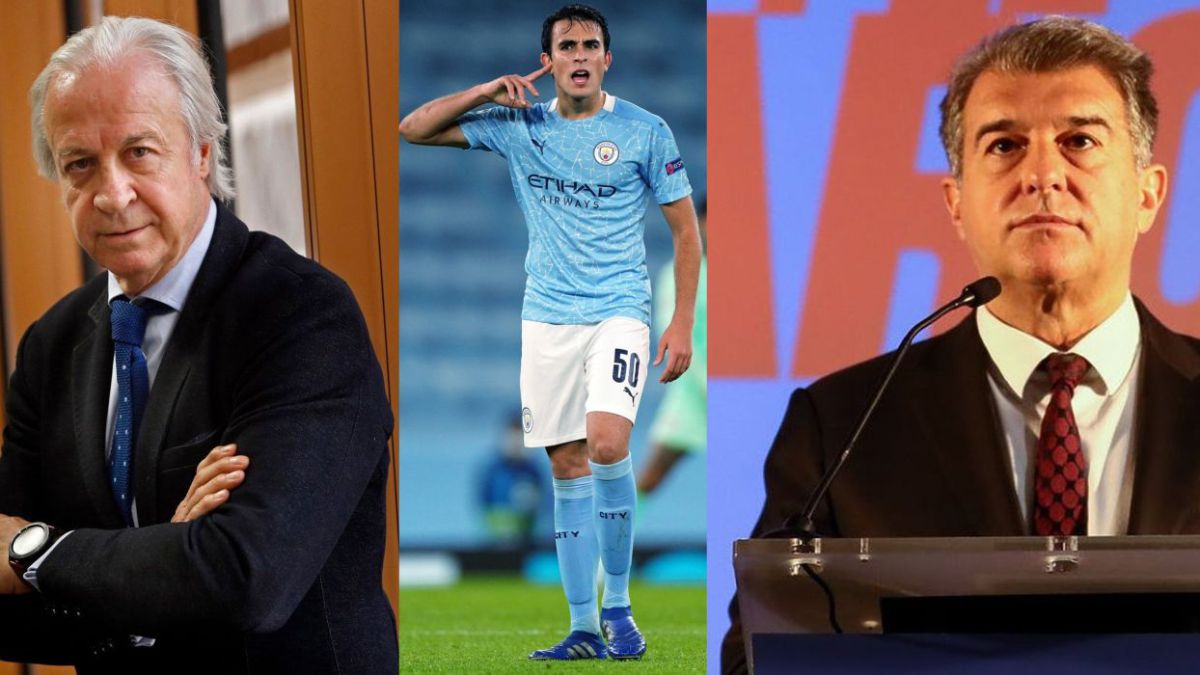 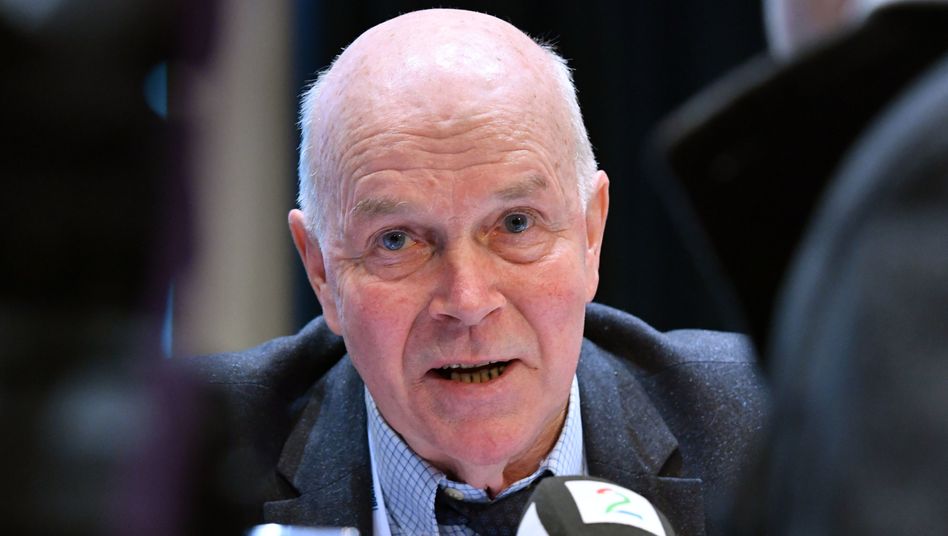 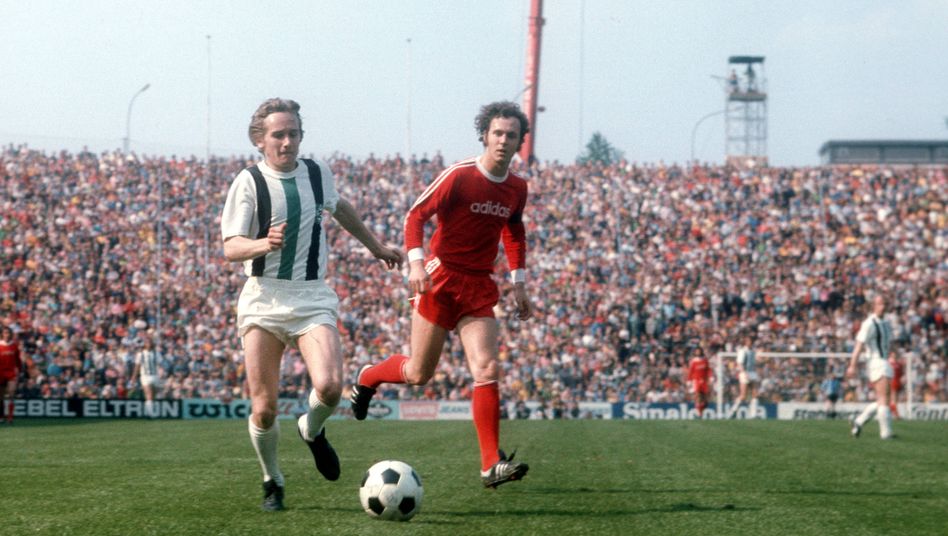 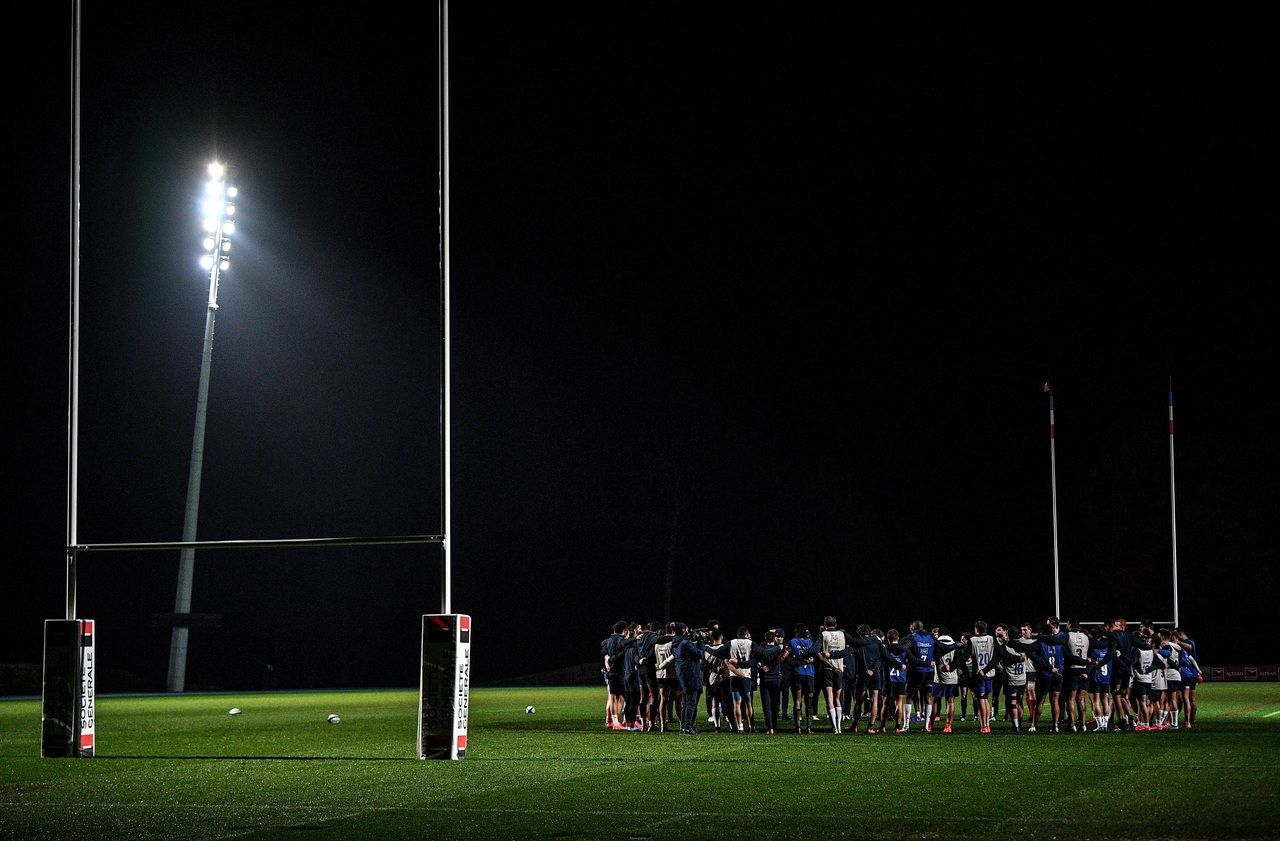 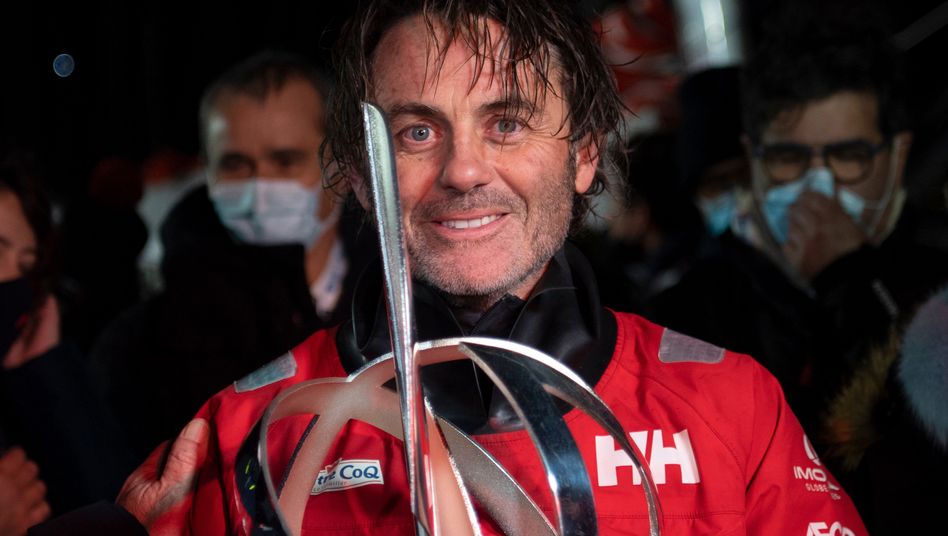 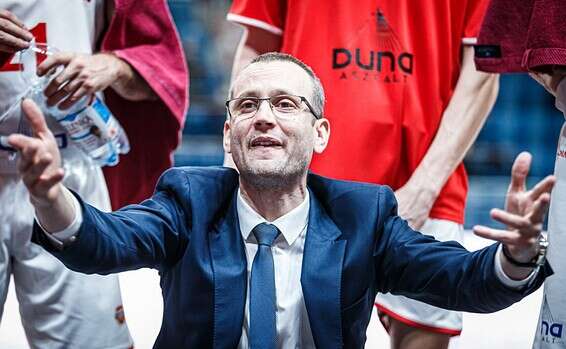 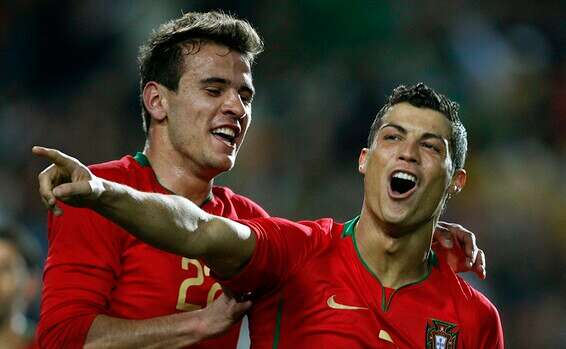 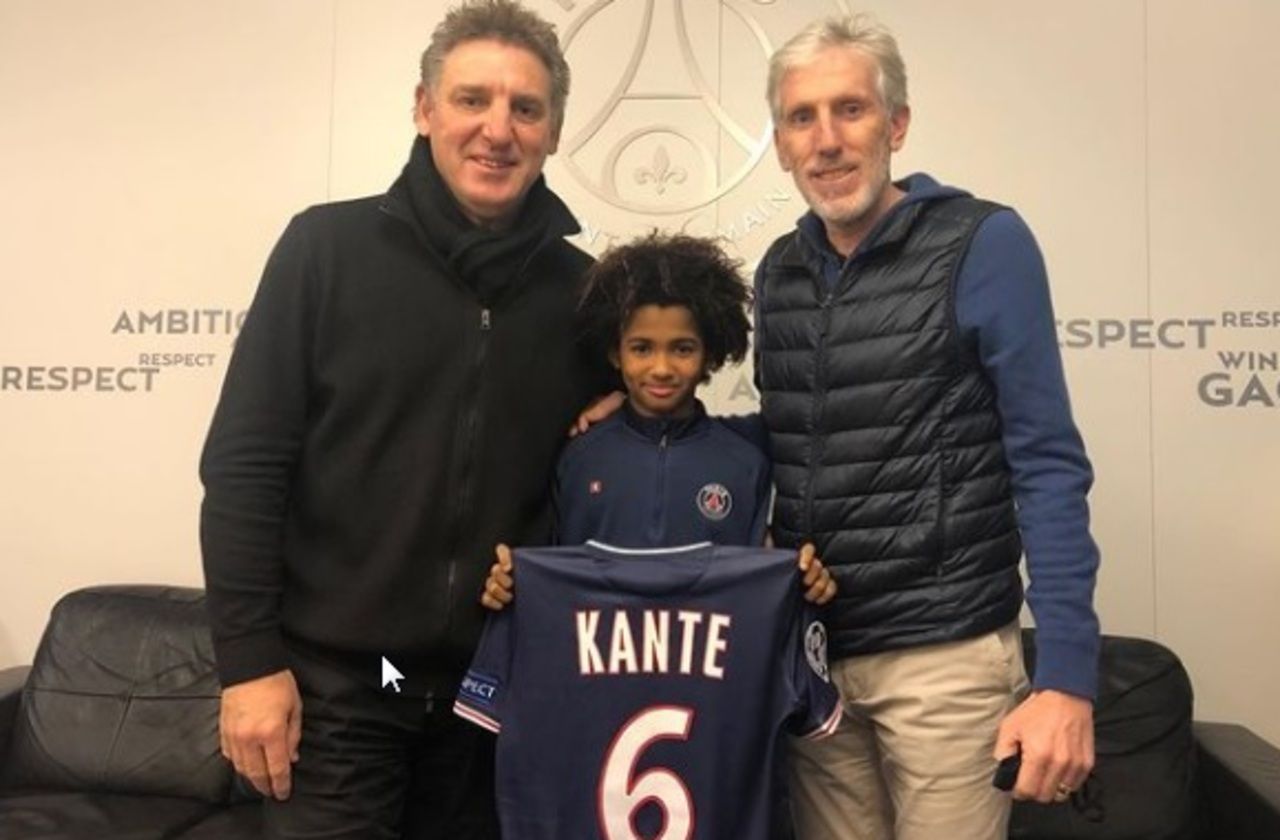