If Icardi and Sarabia are forfeited, Paris should however record the return of its German defender for the trip to the R

Failing to fill up on points in Ligue 1, PSG begins to empty the infirmary.

Two days after the draw (2-2) conceded against Bordeaux at the Parc des Princes, this is in any case what Thomas Tuchel believed, this Monday morning by finding almost all of his troops in training.

On the eve of flying to Manchester, where their European future will undoubtedly be decided on Wednesday evening, Neymar and his gang saw the “spared” of the meeting against the Girondins participate normally in the meeting.

Not much of a surprise as regards goalkeeper Keylor Navas and captain Marquinhos, whom Tuchel hoped, on Saturday, to see return to form to face the Red Devils.

“Marquinhos and Keylor must play,” explained the coach on Saturday at a press conference, even going so far as to say that he hoped to see them 100%.

It is more of a problem for Layvin Kurzawa who did not benefit from the same assurances.

"We must absolutely have both (

), if possible all three, continued the German coach, adding that we should see with physiotherapists, doctors ..." Good news since the three players are suitable for the Trip to England.

Absent since early November due to a pubalgie, German defender Thilo Kehrer also appeared in good shape and should return to the group on the occasion of this 5th day of the Champions League.

It would have been a sunny Monday for Thomas Tuchel if he had not had to register the packages of Mauro Icardi and Pablo Sarabia.

Absent since the beginning of October due to a right knee injury, the Argentinian had returned to competition on Saturday evening by replacing Paredes (85th) at the end of the game in front of Bordeaux.

This Monday morning, he felt pain in his right adductors during training and was put to rest for at least 48 hours.

Victim of muscle pain during the last session, Pablo Sarabia was also entitled to two days off.

Hard blows from which Ole Gunnar Solskjær is not exempt.

If he can count on Edinson Cavani, author of a double and an assist this Sunday during the success (2-3) in Southampton, the Mancunian coach could have to do without Anthony Martial.

Sick and forced to stay at the hotel on Sunday, the French international resumed training on Monday.

But still feverish, he, according to the Manchester Evening News, left the meeting after only ... 11 minutes.

Paul Pogba and Scott Mc Tominay were to find the group while the porter David De Gea, victim of a blow to his knee, had to pass him additional examinations. 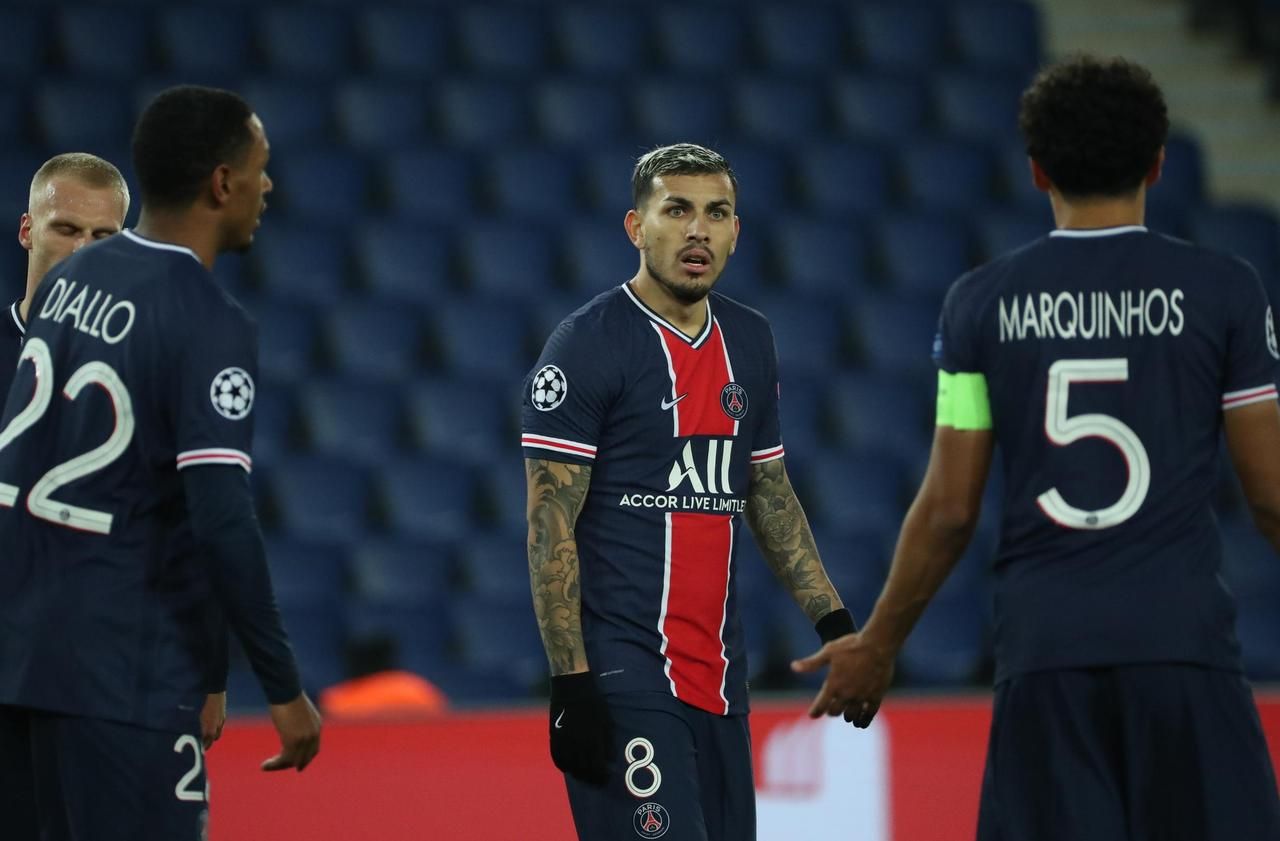 Manchester United-PSG: Paredes rather than Danilo in the middle? 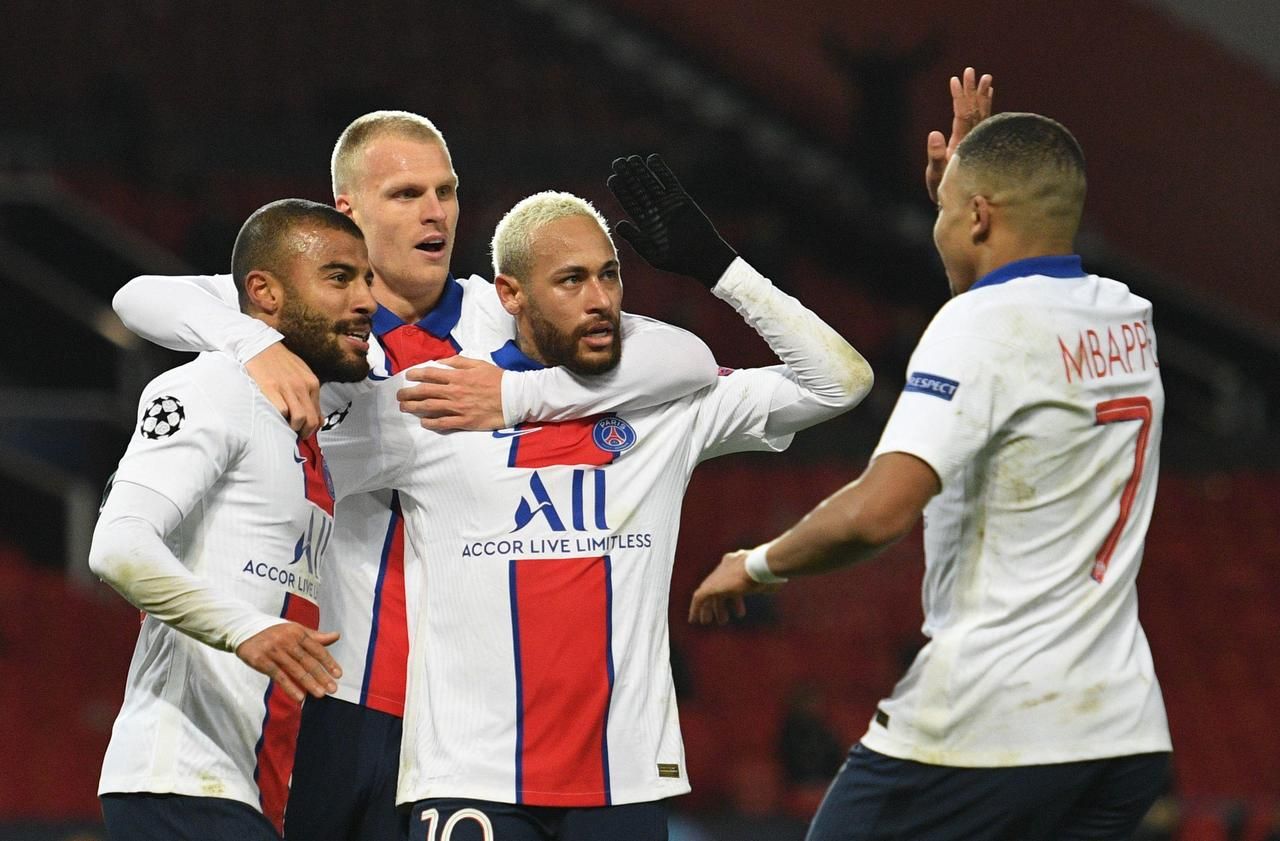 Manchester United-PSG (1-3): the success that changes everything for Paris 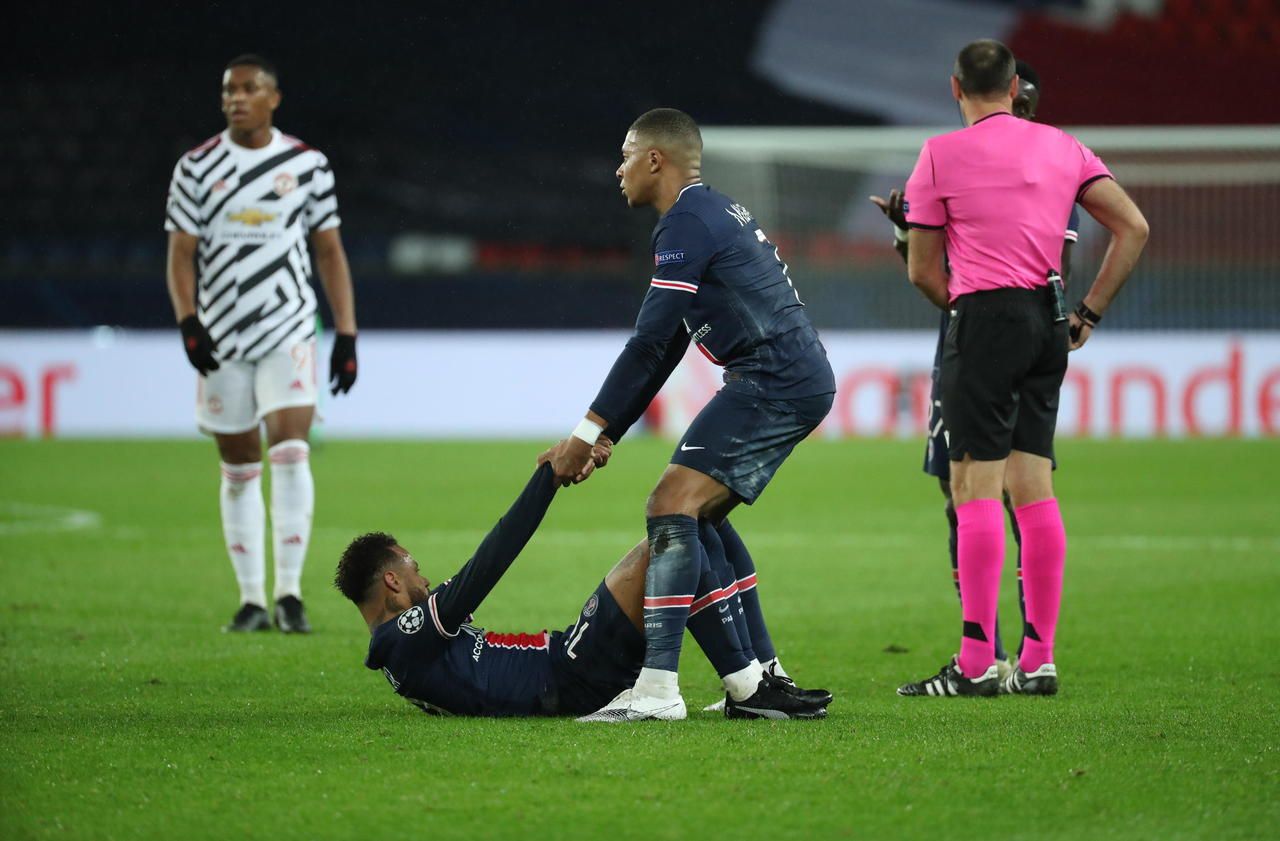 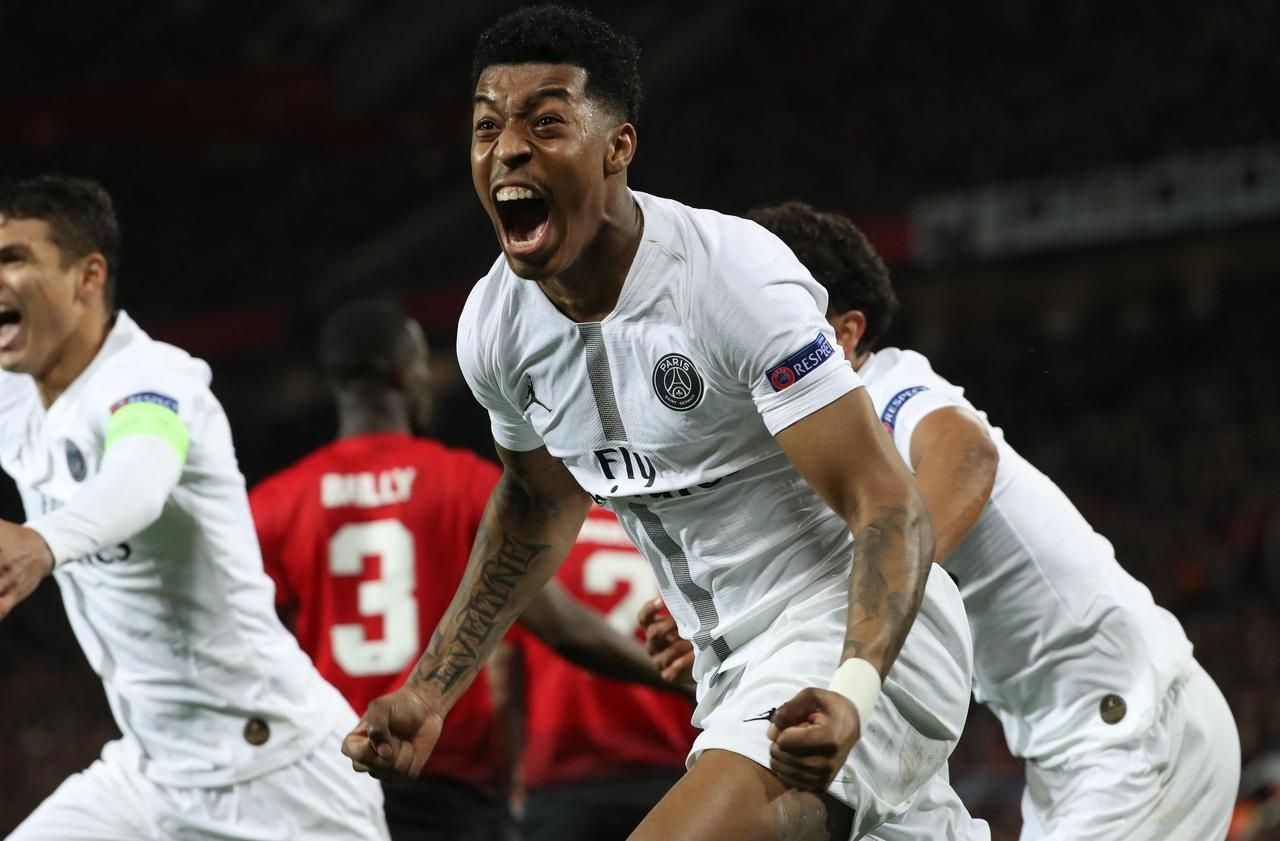 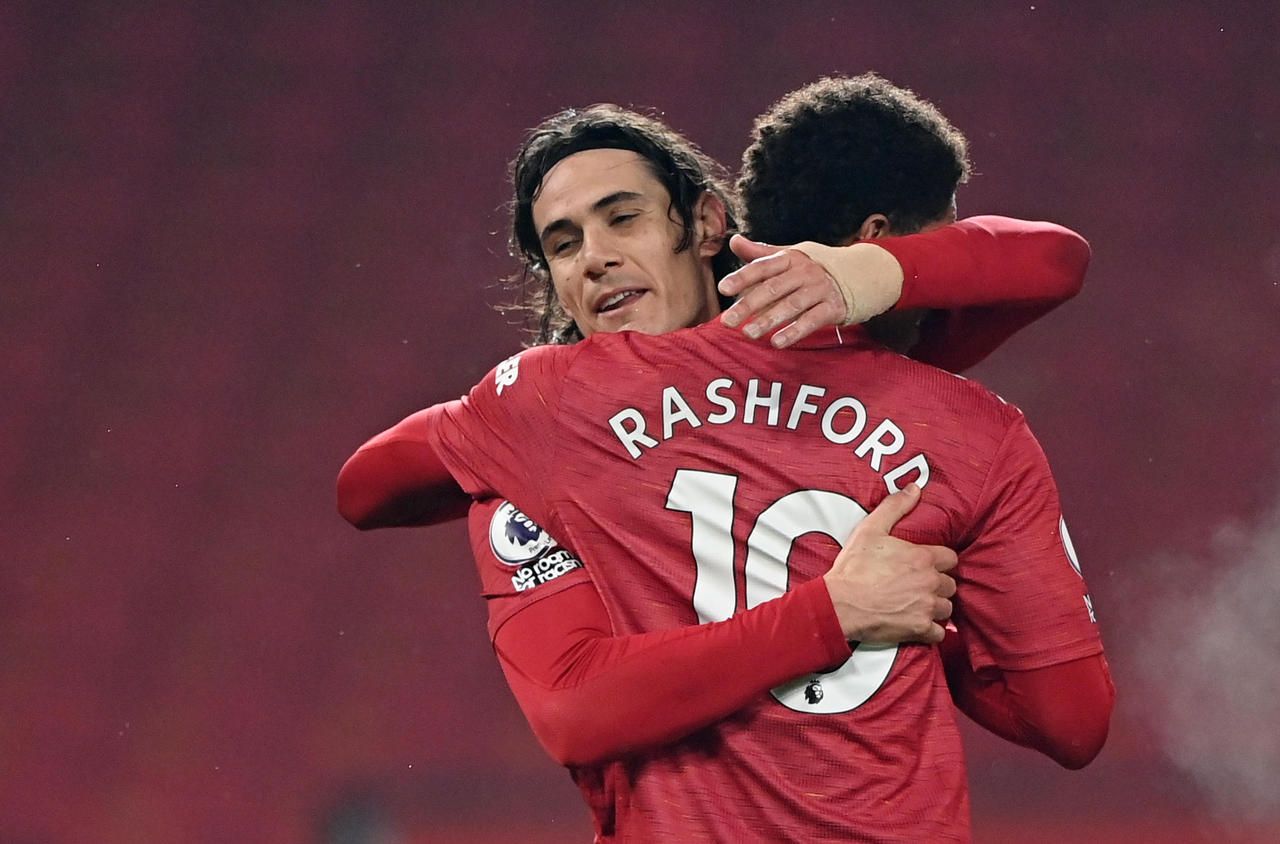