Tuchel on the behavior of the players: "It was a very strong reaction"

The Parisian coach looks back on the victory against Basaksehir during the 6th day of the Champions League. : “Maybe… But you know my opinion well.

Every game has its questions and they must always be answered.

We had a lot of difficult phases without this season and of course also in the Champions League.

But we also had phases or played not too badly, but without having results in this C1.

Now it's easy to say it's the benchmark game, but obviously it was a great performance, an almost perfect game with and against the ball.

We are very happy, and happy to finish in first place. ”

- The notes of PSG-Basaksehir: monstrous Neymar, Mbappé puts the contact back

: “They made a strong and very courageous decision yesterday, they showed solidarity with the opponent.

In the locker room, it was clear that they wanted to show that reaction.

It was a very strong reaction.

I didn't hear or understand the whole situation on the pitch yesterday because I didn't hear the words, but it was clear after, in the locker room.

It was necessary to show this solidarity and to continue today with this match. ”

: "If he still manages to surprise me?

No, because I understand he is feeling fine now.

It is also necessary for him to have rhythm.

It was very hard for him, a complicated phase after the "Final 8" because he gave everything for us in Portugal.

Afterwards, he had the Covid, he was not able to recover well, to gain in physical capacity.

For the past few weeks he has been able to do it.

He feels good, he finds the rhythm, he gains in capacity and afterwards he is always able to make the difference.

A good mix and an extraordinary performance. ”

The approach of the match this Wednesday

: “We did not try to force the focus on sport.

We let this situation calm down a bit and we talked a lot about it.

We had a lunch together today during which we did not talk about the match and the sport because we prepared for this match yesterday.

I was confident that the players had not forgotten the goal.

For me it was necessary not to force the concentration and the athlete.

We had to talk about it yesterday, to have respect for the opinion of each player.

It's also a good dynamic and a very important situation in a team, to understand that there are things more important than sport.

We left, we managed quietly, with a lot of confidence in the players.

And they showed that it was possible to have a good match like that because we always enjoy the field, we love the sport and we have respect for the game. They showed a good "spirit". "

- Neymar does not want to leave PSG, Al-Khelaïfi (very) optimistic for Mbappé

The penalty offered to Mbappé by Neymar

He gave that ball when he could make a hat-trick.

It is not so common for "Ney" to make a hat-trick in C1 but he gave the ball to Kylian, so that he has the possibility of ending this too long phase without scoring (in the Champions League) .

He always thinks of his teammates.

He knows how important it is to score for forwards and in this case for a guy like Kylian.

Remarks gathered during a press conference

Buruk: "We showed the whole world that we are all united"

: “Pierre Webo was sent off by the fourth referee who said an unacceptable word to him, a word that should not be said.

The referee should have handled the situation… He didn't.

We had to show something, show that we were with Webo.

Demba and PSG players including Kylian Mbappé and Neymar all came together and said that if the fourth referee continues, we don't play either.

We all went back to the locker room.

There, the players made the decision.

Some did not want to come back to the lawn at all.

As we are a team, we had to stay as a team and not be divided.

And we made this decision.

UEFA helped us by postponing the match.

That's what they did.

We showed the whole world that we are all united. ” A year after Lisbon, Tuchel and Thiago Silva return to the final 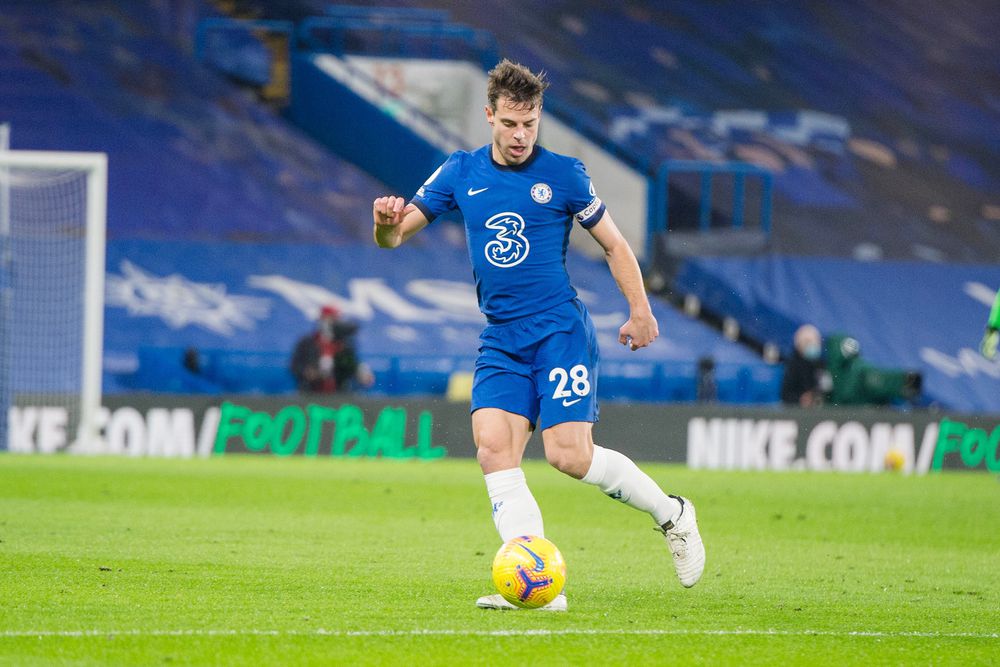 Azpilicueta: "Tuchel wants us to be protagonists with and without the ball" 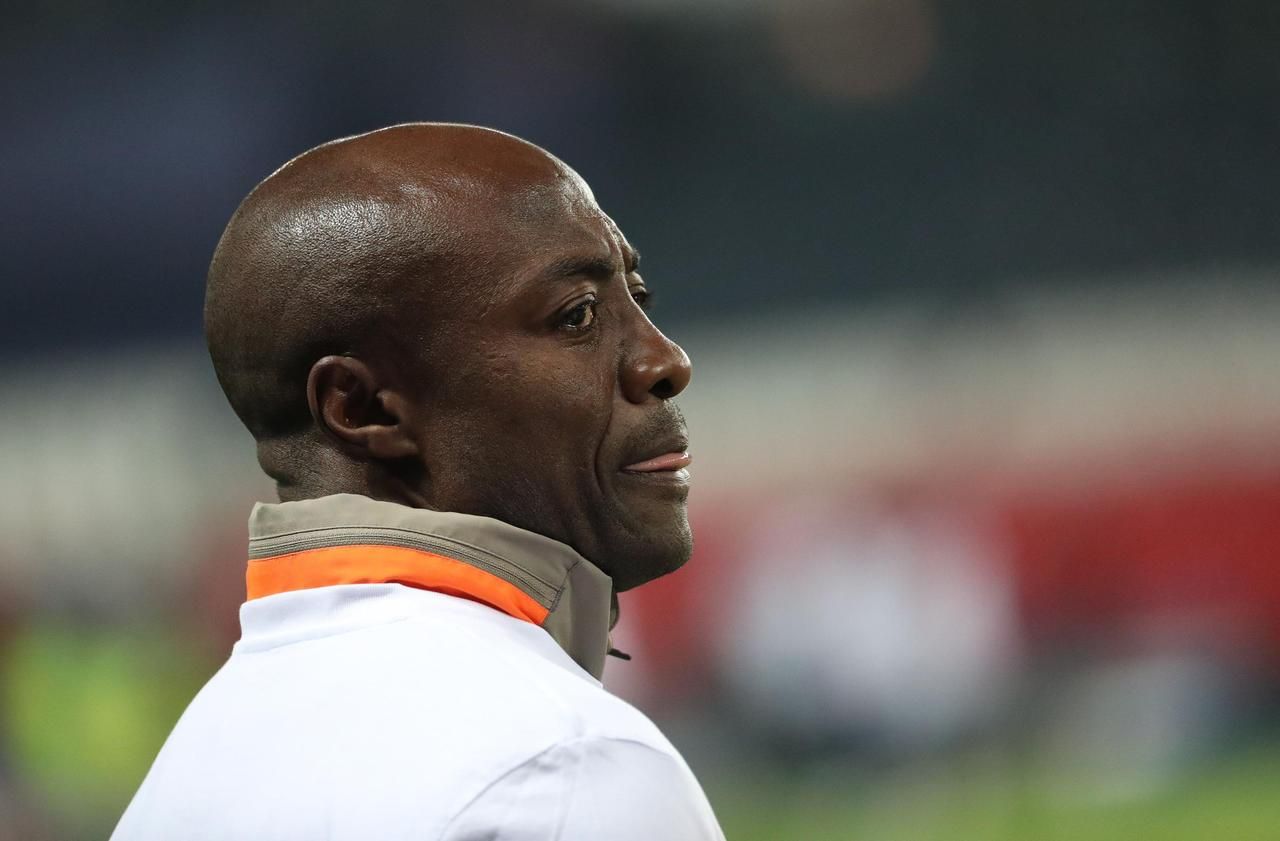 Racist incident during PSG-Basaksehir: Pierre Webo deplores the "lack of solidarity of Tuchel"

Mourinho scolded the interviewer: "Why did Bale not come in? You do not deserve an answer" - Walla! sport Kanté best player of the final: "With him, we play twelve on the field"