Ultras supporters have been deprived of football at the stadium for 9 months now. But they have redoubled their efforts in their voluntary actions in the face of the health crisis. "Apple juice, cakes", and even "lily of the valley for May 1st".

Stéphane, member of Malherbe Normandy Kop, a group of Caen ultra supporters, murmurs the many offerings made by the MNK this year, in "centers for underprivileged young people, hospitals, fire stations, screening centers, psychiatric centers, and less medical professions such as the garbage collectors of Caen ”.

He whispers them, because the ultras, regardless of their geographical area in France, do not seek the light.

"It is true that we do not do much publicity on that, we are quite discreet, recognizes another Stéphane, spokesperson for the Ultras Roisters, a group of Valenciennes supporters.

The goal is not to stand out, but to help people. ”

In Valenciennes as in Caen, an online kitty was launched at the start of the first confinement, last March.

The Ultras Roisters collected 15,881 euros, which they themselves spent.

“It ranged from baskets with fruit and chocolates to a fridge and microwave for the emergency department of our hospital in Valenciennes, explains Stéphane.

We also helped structures for the homeless, ambulances, nursing homes.

It was more symbolic than anything else.

Show them that all the people who were confined were behind them. ”

A surge of solidarity that was not born with the Covid-19.

In 2014, the Ultras Roisters mobilized for Gennaro, 5 years old and suffering from a rare disease.

“We sold bracelets during a match against Lyon,” recalls Stéphane, a loyal supporter of the Hainaut stadium.

These are the kinds of things that we do quite regularly.

There, we wanted to do something for the people of Valencia, for the "heroes". "

Today, we went to @ChValenciennes to ensure the last distribution of meal trays.

Over the past 15 days, 600 meals have been distributed and distributed throughout the poles of the hospital center.

Pastries and pizzas for nursing staff

These "heroes" are in Valenciennes, Caen and Paris.

Subscriber of the Auteuil turn at the Parc des Princes, Lucas underlines “the big job for 2-3 years” of the CUP Solidarité, the annex association of the Collective Ultras Paris, supporters of the PSG.

There was the opening of an "online quest, with a lot of money collected to offer nursing staff or EHPADs, medical equipment, pastries, pizzas to support them" list Lucas.

"Still today, every week, marauding are organized in Paris, whether members of the CUP or external people who take the opportunity to participate in social actions", he describes.

A communion which, this year, helps these lovers of the stands to compensate for the lack of heat at the stadium.

The Parisian and Valencian ultras are resigned to a white season, they who have not attended any game this season.

At the Michel d'Ornano stadium in Caen “the group was present when the gauge was at 5,000 spectators at the start of the season, explains Stéphane At 1,000 spectators, the club had chosen to favor the presence of the group, but we were not Okay.

There are no good and bad supporters, everyone can live their passion as they wish. "

Volunteering, a daily life for ultras

The bell sound is even more pessimistic on the side of Metz.

"Our activities are completely dormant," sighs "Graouz", member of the Horda Frénétik.

Many of us lack the stadium, the fervor, the travel.

But ultimately not the matches themselves, the players and the club. "

The annual end-of-year toy drive organized by the ultra group remains a must.

And it adapts to the health context.

"We do not make a physical collection of second-hand toys, but an online kitty to then buy toys and deliver them to associations", presents "Graouz".

During the first confinement, the pot of Metz supporters exceeded 12,000 euros to help "a hundred establishments in Moselle, such as hospitals, nursing homes and associations".

"Ultras groups defend their clubs but also their city"

Concentrated on the good progress of their actions, the ultras do not speak about it but “it is all the year” like that, affirms Lucas.

Among the Parisians, "several jackpots are open during the year, raffles are organized".

"The groups defend their clubs but also their city", agitates Lucas.

In Caen, we favored products "regional for the local economy", stresses Stéphane.

“In some centers for disadvantaged young people, it was important to give a little joy to young people confined as well,” he smiles.

The MNK group was able to count on the help of “creperies, a chocolate maker and SM Caen”.

The Ultras Roisters had “already participated in the Telethon, remembers Stéphane, from Valenciennes.

But it was a little too impersonal.

We wanted to help people from the area. ”

Helping, whether it is eleven footballers or hundreds of people in need, remains the leitmotif of the ultras. 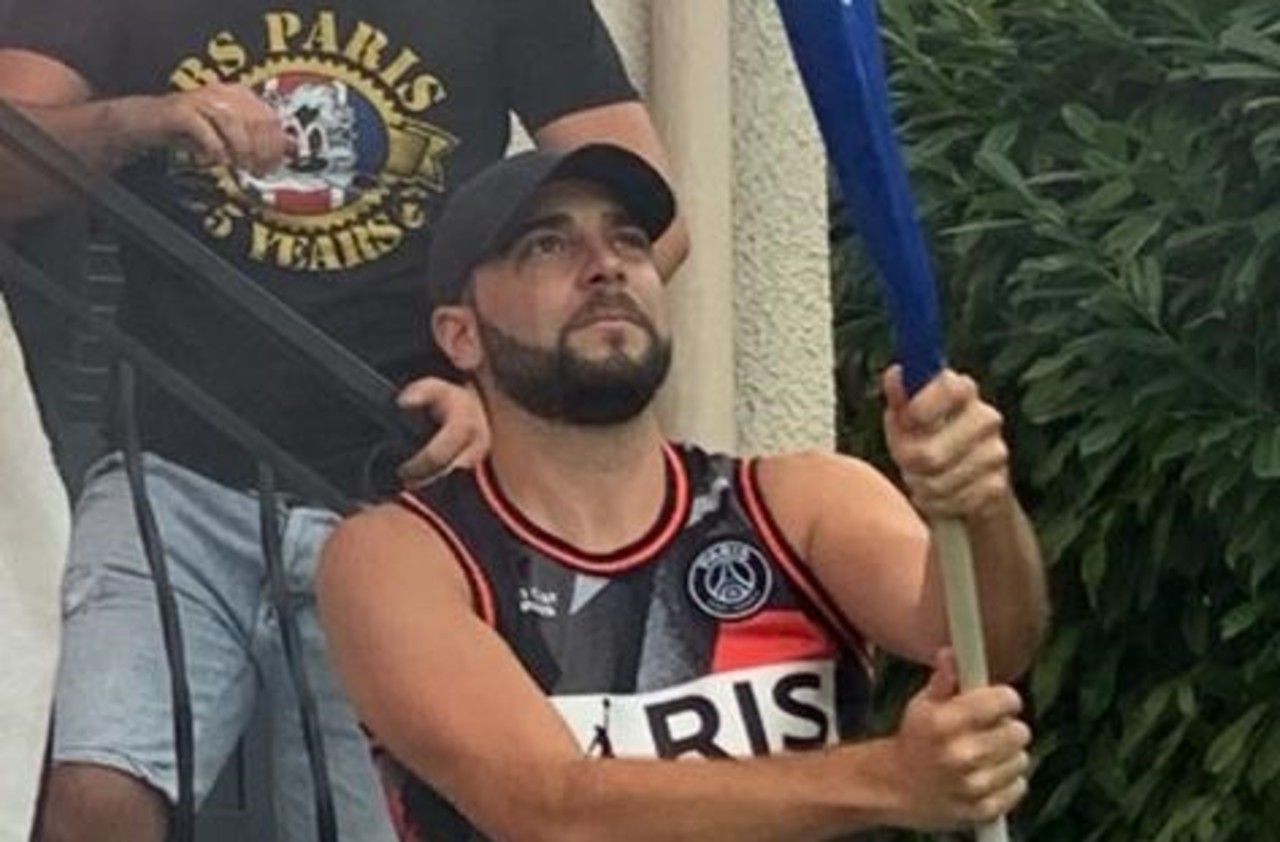 PSG-Manchester United: Kévin, a Parisian fan in full blues at the time of the Covid 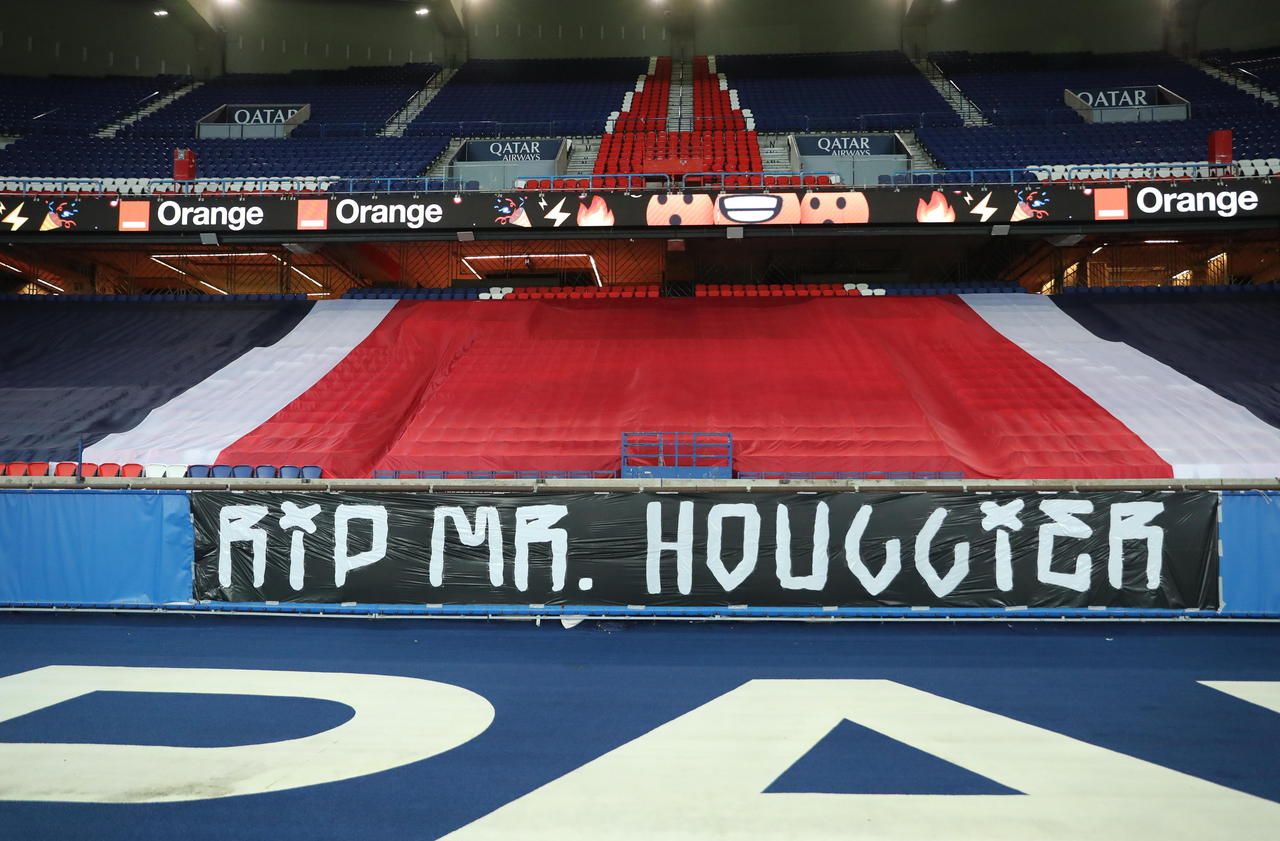 PSG pays tribute to Gérard Houllier, the coach of his first league title 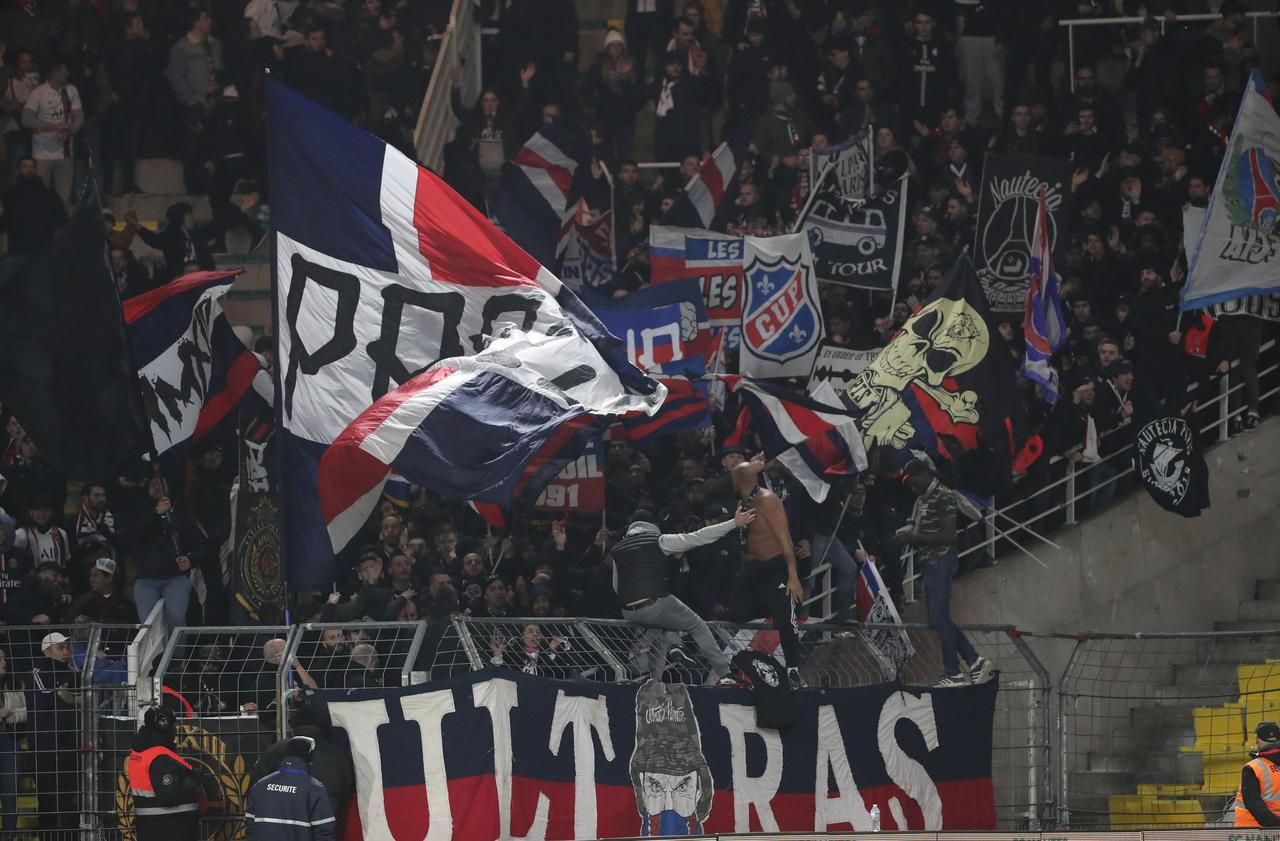 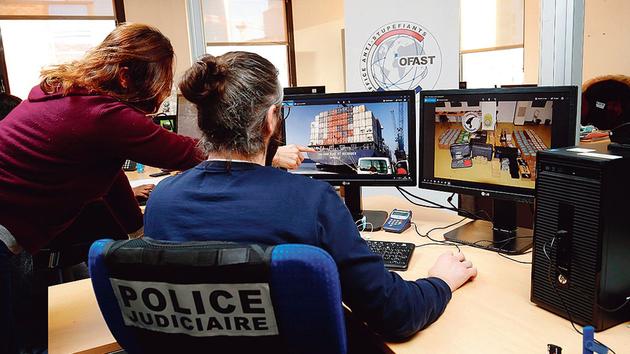 Dive into the heart of the Anti-Narcotics Office, a new spearhead against traffickers 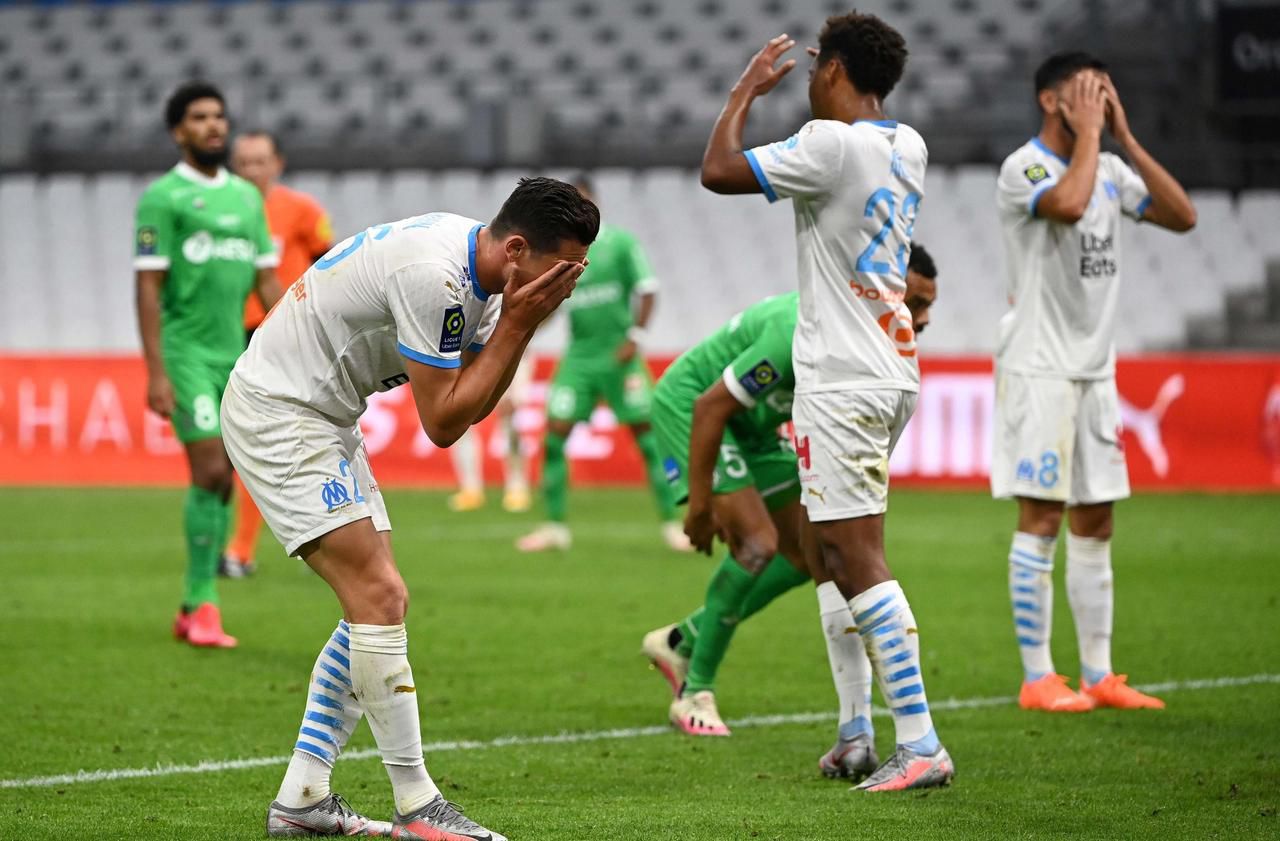 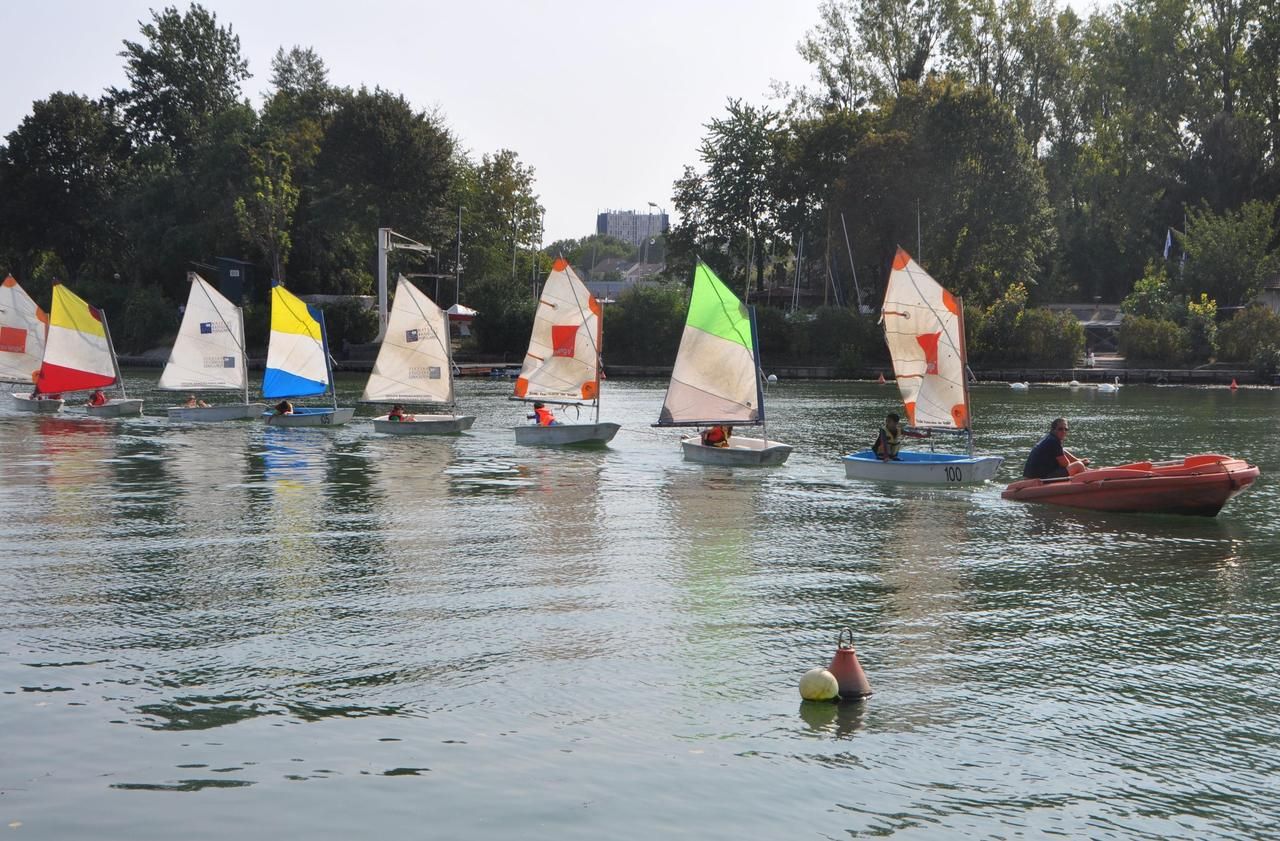 What happened to these legendary clubs: the second breath of life in the great outdoors