Bachar tried to cool the enthusiasm after Maccabi Haifa's dramatic victory over Maccabi Petah Tikva, but the players know: "This is a game that has proven our character and power." Arad thanked Josh Cohen for the rescue: "I felt inside a roller coaster." At the same time: the contacts for a noble combination will be accelerated, Awad will receive an application soon

Maccabi Haifa admits: "Luck went with the best, and in a big way"

Bachar tried to cool the enthusiasm after Maccabi Haifa's dramatic victory over Maccabi Petah Tikva, but the players know: "This is a game that has proven our character and power."

Arad thanked Josh Cohen for the rescue: "I felt inside a roller coaster."

At the same time: the contacts for a noble combination will be accelerated, Awad will receive an application soon

"Luck went with the good, and in a big way"

"There are moments that define a championship, today we saw one like that?", The linesman Liav Nachmani asked Maccabi Haifa coach Barak Bachar last night (Saturday) after the dramatic 1: 2 of Maccabi Haifa over Maccabi Petah Tikva.

Bachar smiled and said it was still early, but the feeling he said at Colony Stadium was that the players did feel it was a moment that changed the season, one that at the end of the season would be remembered as a moment of championship.

"They say that luck goes with the good ones. Yesterday it happened and in a big way," the group said.

"It was definitely a game that proved our character and power, from the first minute to the last."

Haifa were happy with a few things during the game.

First, the very quick return from the early lag the team got into.

Second, the fact that for the first time this season, the Greens presented quality football for an entire game.

And third - of course - saving Josh Cohen's penalty deep inside overtime, which added to the feeling that this was a big win.

The Greens finished the game with accelerated heartbeats, after Ofri Arad committed a stupid offense and caused a penalty in extra time.

Up until that moment the brake had played an excellent game, but despite the victory and good ability, in the locker room they testified that Arad looked in utter shock.

The brakeman told players he felt "inside a roller coaster" and thanked Josh Cohen for "saving" him.

"Ofri was just fantastic," said one of his teammates, "he made a mistake and it happens. To the joy of us all, in the end it did not affect the result."

Apart from Arad, the team also praised Raz Meir, Dolev Haziza and Jose Rodriguez, who are slowly emerging as a very high-quality acquisition by the Greens.

There was a shock in the locker room.

Attempts to join Noble will be accelerated, Awad will receive an appeal soon

Before the game, Barak Bachar talked about the rotation he would have to make and claimed that the team was exhausted.

Last night the coach wanted to do a rotation but "got stuck" for long minutes with those 11 who have been playing lately.

The coach also understands that he will have to thicken the squad in the next transfer window, to allow rest and load distribution without a few players.

In Haifa, they will accelerate their attempts to add a noble Omar, while the Greens are also waiting to see if Hatem 'Abd al-Hamid can be signed with realistic sums for them.

Muhammad Awad will receive a request in the coming days to find out if he is even interested in returning.

Foreign representatives have been exploring options for Awad abroad in recent days, but the Greens are hoping that if he leaves Lech Posman, he will return to them.

It turns out that before the game, Bachar wrote on the board the names of three kickers - Abu Fani, Dolev Haziza and Nikita Rokavitsia - and it was determined that in Pendel's case, the three would decide between them who would kick.

Immediately after the referee's whistle, Abu Fani ran to the ball and signaled to the two that he wanted to kick.

He received the blessing of the road and missed, and now in Haifa they will consider whether to make Dolev Haziza the regular penalty taker, or to continue with the current arrangement.

Either way, Haziza told the team members that he is feeling well and will be included in the squad on Tuesday against Bnei Yehuda.

Neta Lavie, who carries five yellow cards, will not be on the roster.

Bachar is debating who will replace Lavi and whether to change the lineup or let Yuval Ashkenazi open.

A goalkeeper who is worth points.

5. "We waited a long time for a goalkeeper who is worth points. Josh Cohen of the year is like that"

As in the victory over Hapoel Tel Aviv in the previous round, yesterday it was Josh Cohen who finally signed the points.

Cohen, who hesitantly started the season, is progressing from game to game and in Haifa indicate that he is now in better shape than he was last season.

"We waited a long time for a goalkeeper who is worth points to us," the club said. "Josh of the year is definitely like that."

Maccabi Haifa admits: "We are still the best team in the league, but we must reset" - Walla! sport

Maccabi Haifa believes: After Cherry and Rokavitsia leave isolation, there will be no further adhesions - Walla! sport

Tal Ben Haim: "All week we heard that Maccabi Haifa is a favorite. It gave us a drive" - ​​Walla! sport

Returning the mandate: the reasons why Maccabi Tel Aviv gives up the championship - Walla! sport 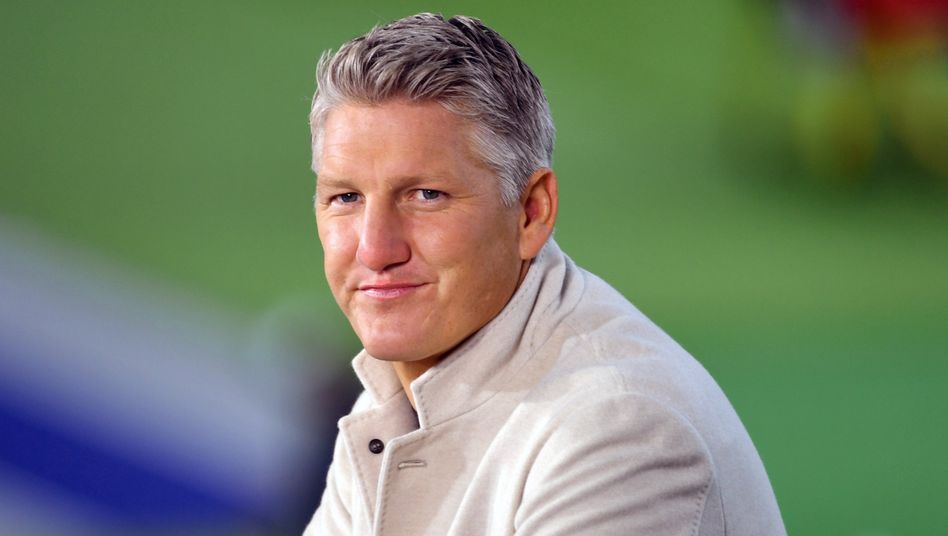 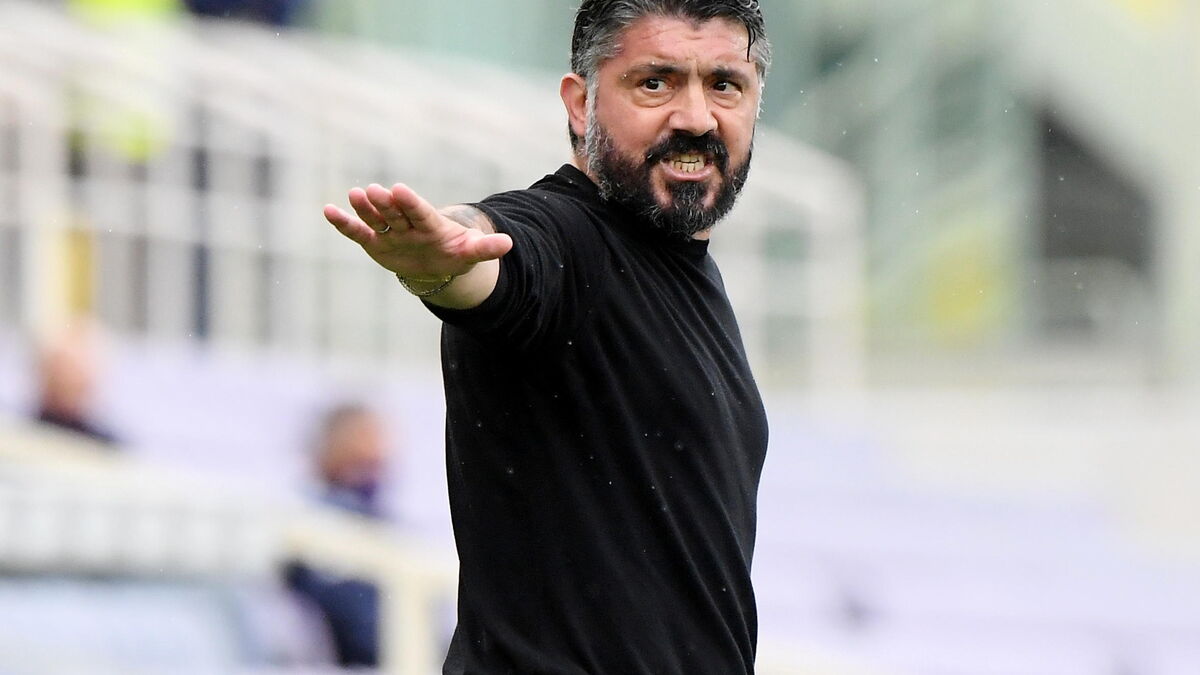