The transfer window: What if Thomas Tuchel relaunched ... at FC Barcelona?

Thomas Tuchel courted by Barça, Jürgen Klopp who responds to rumors of departure from Mohamed Salah or Bas Dost who engages with Club Bruges ... Find the transfer information for this Friday, December 25, 2020. This is information that should make noise!

, Thomas Tuchel, sacked in the middle of the week, would have several possibilities to revive.

The German coach is reportedly aiming to join the Premier League, where his name has already circulated on the Manchester United side.

But according to journalist Max Bielefeld, another track would be very hot;

the one leading him to ... FC Barcelona: “There are problems with coach Ronald Koeman.

He has not yet been able to convince in terms of sport and there are presidential elections which are very political and where each candidate brings his own trainer, ”he explained.

The Catalan club must organize its presidential elections at the end of January.

It is not certain that the Blaugrana will change coaches, everything will depend in particular on the nominated candidate.

nevertheless specifies that the possibility of seeing Thomas Tuchel replacing Ronald Koeman should not be neglected.

In this eventuality, the German technician would then find Paris Saint-Germain in the knockout stages of the Champions League in February and March.

A reunion that would be expected!

Mohamed Salah is he happy with the Reds?

According to his former team-mate Mohamed Aboutrika, who spoke out on the issue at the microphone of

earlier this week, the 28-year-old Egyptian striker would no longer feel comfortable in Liverpool and would like to leave .

A rumor denied by Jürgen Klopp this Thursday at a press conference: “We never talk about a contract, why should we start now?

"Mo" [Salah, note] is in a good mood, in a good pass, so that's the most important. If you were there, you would have seen him laughing a lot in training, he enjoyed the session.

Everything else makes you write paper, but internally, it's not a subject, ”said the German coach.

A statement that has the merit of being clear.

said that Jean Lucas was going to be loaned during the winter transfer window.

From now on, it is no longer a rumor since Juninho himself has confirmed this information: “There will be players who will leave like Jean Lucas.

I believe a lot in this player.

I hope he will grow up.

We may try to lend other players.

Nobody should arrive ”, declared the sporting director of OL on the official site of the Rhone club.

The 22-year-old Brazilian midfielder who arrived in Lyon in the summer of 2019 has only participated in 7 Ligue 1 matches this season.

15th attack in Ligue 1, Saint-Etienne is looking for a striker by profession and with confirmed talent to pass a course.

Besides Islam Slimani (Leicester), the former Monegasque already approached last summer, another name has appeared in

in the person of Bojan Krkic.

Trained at Masia, the Spaniard made his debut at Barça (2007-2011) before traveling through Europe and thus discovering four major championships.

An arrival in France would make him the first Spaniard to have played in the big five championships, which he dreams of.

Today at the Impact Montreal (4 goals in 14 MLS games), the versatile 30-year-old striker is free from any contract as of January 1.

He will discover Belgium!

The 31-year-old center-forward and the club have reached an agreement in principle for a one-and-a-half-year contract.

But before signing his lease, the former player of Wolfsburg and Sporting CP must first pass the traditional medical examination.

It is a reinforcement of choice for the current leader of the Jupiler Pro League. The transfer window: Pochettino at PSG with Alli and Eriksen in his luggage? 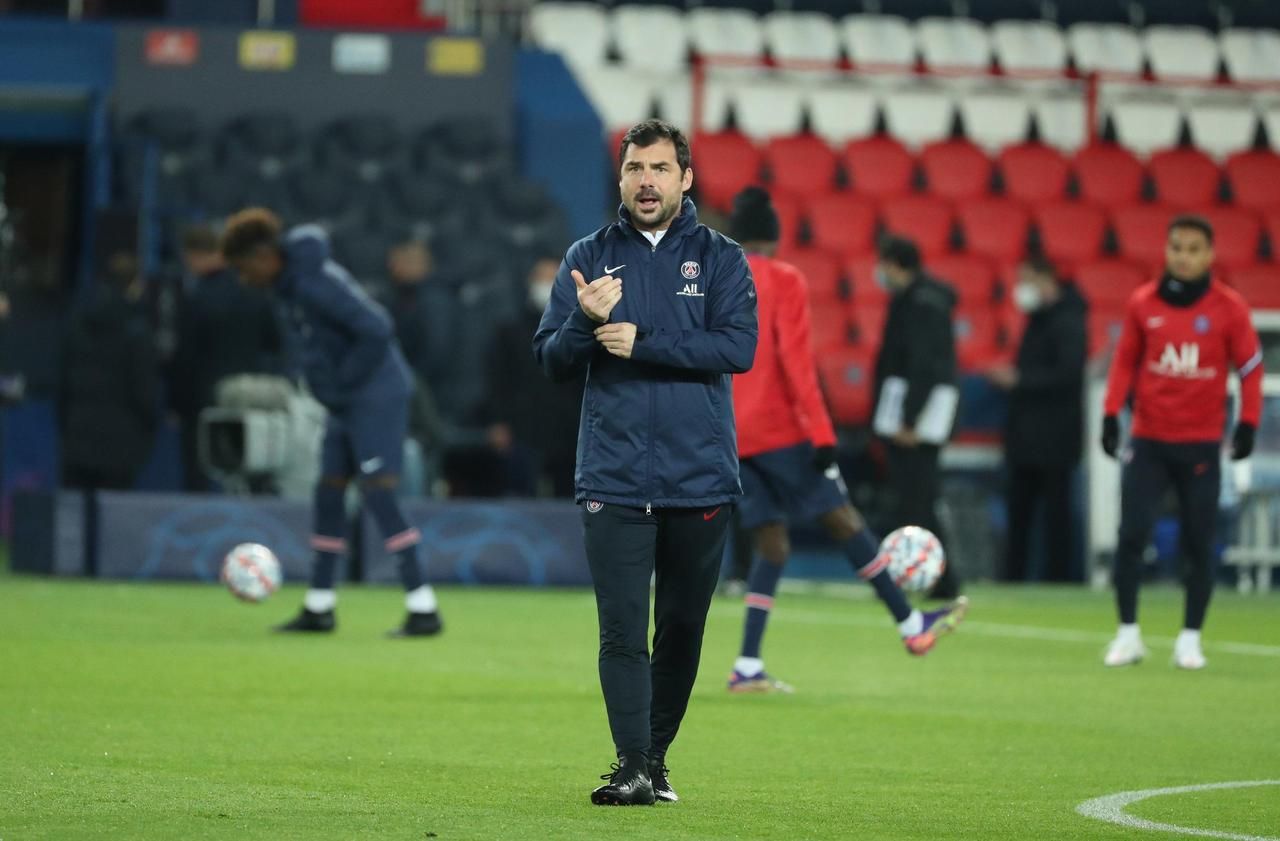 The transfer window: For the former Parisian Jesé, "Mbappé very much wants to go to Madrid" 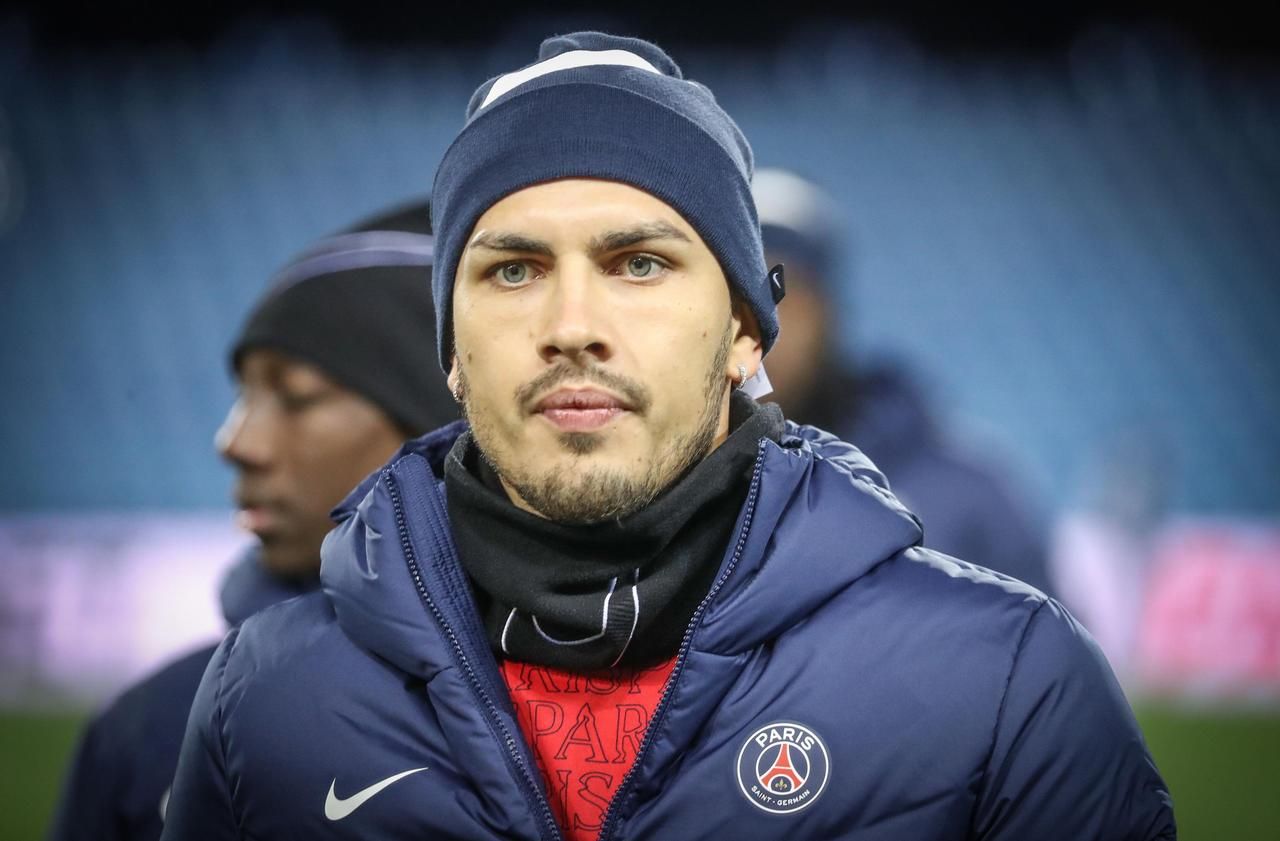 The transfer window: Longoria considers it "very difficult" to extend Thauvin to OM