Aged 73, the former player and trainer of the capital club died this Friday, January 1. He had opened the goal counter of

“A first goal for eternity.

We will never forget you Bernard ”.

It is by a message loaded with emotion that the PSG announced, this Friday on its social networks, the death of Bernard Guignedoux at the age of 73 years.

An emblematic figure of the club of the capital.

After a black year 2020 with many disappearances of athletes and footballers, that of 2021 is not starting in the best possible way.

While this name will mean nothing to the youngest fans of the club, it will bring back many memories to the oldest.

Since the announcement of his death, tributes and testimonies follow one another on the networks.

A first match, a first goal, a first point.

The story started in Poitiers (1-1) on August 23, 1970 with Bernard Guignedoux who entered the first ⚽️ of @PSG_inside 🔴🔵 pic.twitter.com/ceEHJhQhnJ

The history and career of Bernard Guignedoux are closely linked to that of PSG.

The native of Saint-Germain-en-Laye, also passed by Paris FC, has in fact forever marked the history of his training club.

With a magnificent free kick, all in power and in full skylight, he scored on Sunday 23 August 1970, the goal of the equalizer against Poitiers.

A goal for eternity that will make him forever the first scorer in the history of PSG in an official match.

The club (which celebrated its 50th anniversary in 2020) has just been born in its current form and is then playing in the second division.

Guignedoux had notably won the title of D2 champion in 1971 and scored 15 goals in 74 matches.

Two clubs with which he won two climbs in the first division.

We mourn the disappearance this morning of the first scorer in the history of the club, Mr. Bernard Guignedoux.

All thoughts of Paris Saint-Germain are with his family and loved ones.

After his career as a player, he had, with talent, changed his tunic to take on that of coach and, above all, that of trainer.

A dull start to the year and sad news for the Parisians, who have already lost Gérard Houllier on December 14th.

“All thoughts of Paris Saint-Germain are with his family and loved ones.

Rest in peace Bernard ”, indicates the club on its social networks.

Bernard Guignedoux had suffered from a serious illness for several years. Bernard Guignedoux, first scorer in the history of PSG, is no longer Eyraud knight of the Legion of Honor, the Order of Merit for Prudhomme 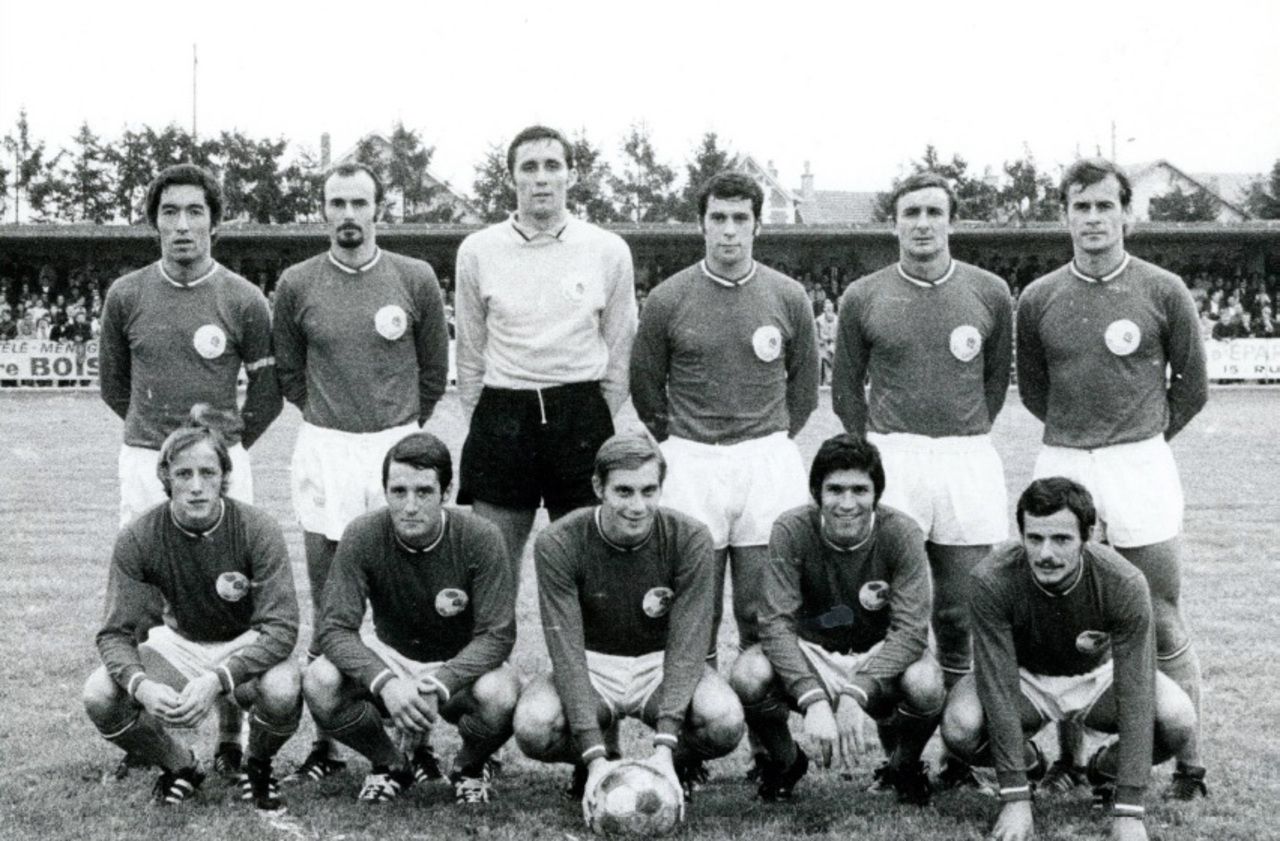 PSG-Bayern: 50 years ago to the day, Paris played its first official match in… Poitiers! Mbappé, Weah, Djorkaeff… The dream 11 of players who have passed through Monaco and PSG

LIVE. PSG-Bayern: in Lisbon, the Parisians arrived at the stadium 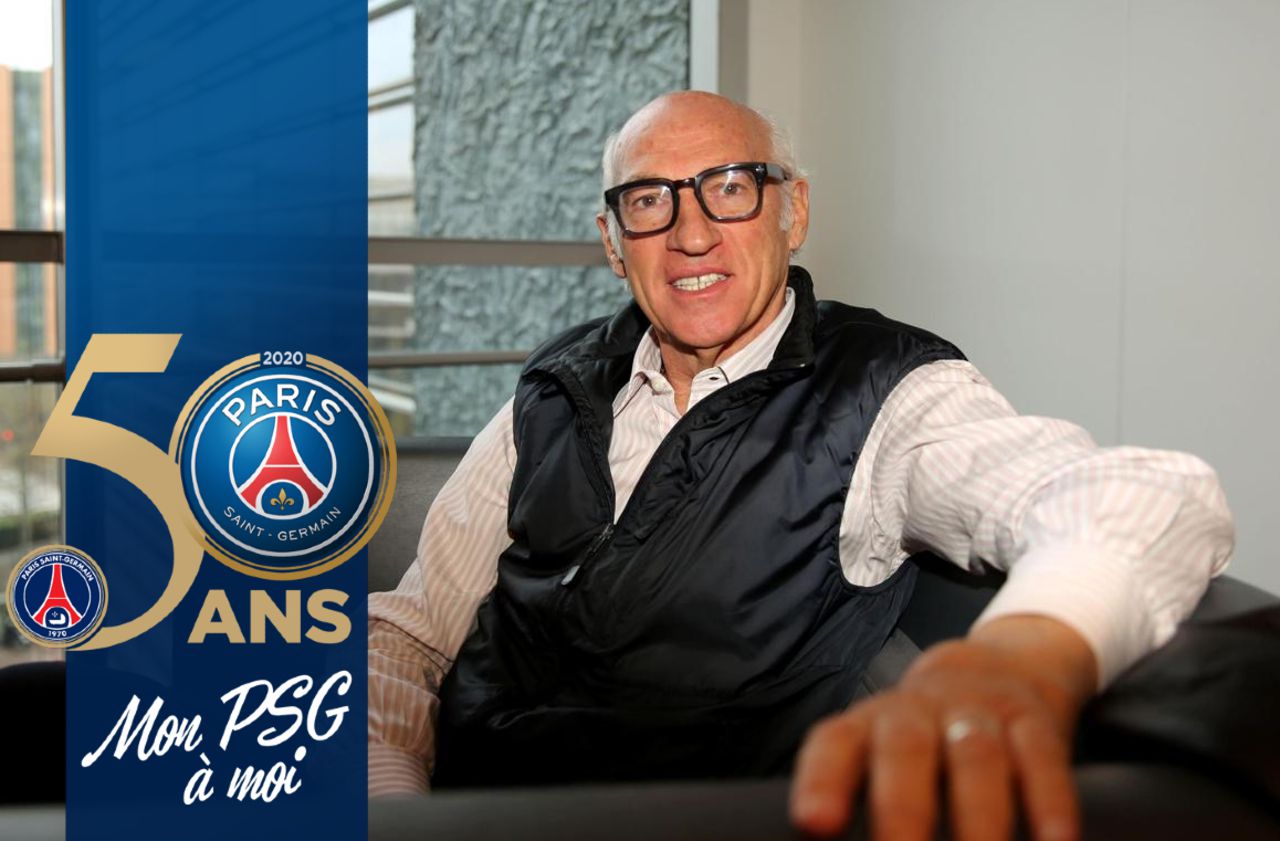 My PSG to me: "I had a coach who did not come to training", recalls Bianchi 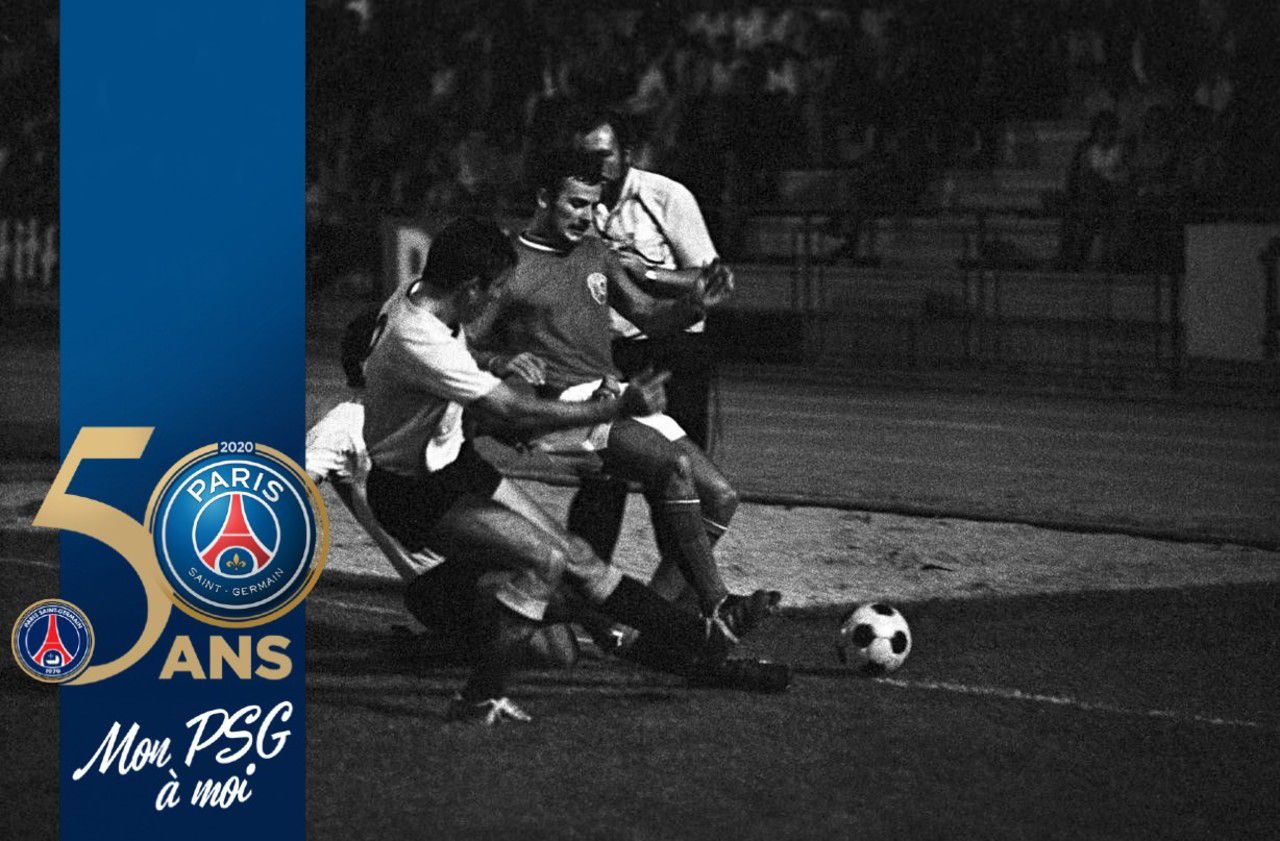 My PSG to me: first scorer of the club, Jean-Claude Bras tells about the rise in the first division 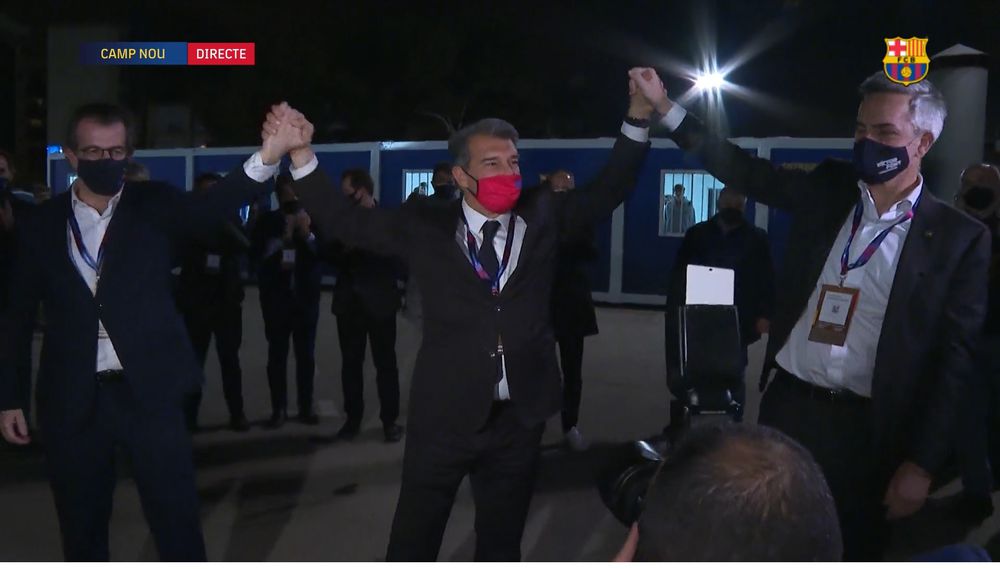