Often emotionally crumbly in the face of the difficulty, PSG kept its nerves on Wednesday, against OM. This is what Paris Saint-Germain showed on Wednesday night in Lens, according to Mauricio Pochettino.

Enough to dispose of the Olympique de Marseille (2-1) in a closed match and thus lift the Champions Trophy for the eighth time in a row, the tenth in total.

Yet Parisians have often shown their limits on an emotional level in recent years, releasing relatively easily when you bump into them, when everything doesn't go the way they want it to, when it's a little harder in fact.

This was not the case in Bollaert, unlike the first Classic of the season, last September (victory for OM, 1-0, after a disappointing and electric shock).

Obviously, it is too early to say so.

, he is not a magician either.

We will have to wait to really see his paw, on the ground and in the heads.

"We see progress in different sectors, on which we emphasize," nevertheless underlines the 48-year-old technician, who has just lifted his very first trophy as a coach.

And to add: "I am happy with everything!

The emotional part is part of it.

I'm very happy with the way this group approached this match after the first duel between the two teams. ”

Neymar cash in, Alvaro gets lost

Neymar Jr was particularly expected at the turn, he who had accounts to settle with Alvaro Gonzalez.

Recall that he had accused the Spaniard of having used racist insults against him at the Parc des Princes ... Moreover, the two men exchanged sweet words on social networks all night ... But, c he is the Marseille defender who seemed to get out on the meadow, multiplying the mistakes to stop the Brazilian.

And try to get him out of his game?

"Ney" cashed in without flinching.

He was undoubtedly largely briefed by his new coach on this subject upstream.

“We talked with all the players about how to approach this kind of match, a derby, a match that everyone wants to play, but you have to stay in control of your emotions, corrects Pochettino.

It's the kind of game we like to play.

I'm very happy with the way the team approached this part, the way they played. ”

Note that PSG took only one yellow, against four for OM (9 faults to 13).

A delta that Andre Villas-Boas attributes to a difference in treatment of the referees, who “hit” his team more than others.

Which Villas-Boas considers that “his” OM “was good on the physical, technical, intensity and tactical aspects.

I have no complaints with my players.

We were the best team.

We don't deserve to lose. ”

Obviously, this is not the opinion of Pochettino: "We clearly deserved the victory".

"He's an exceptional coach, he talks a lot with the players and he explains well what he wants"

Olympian calm throughout the meeting, the Parisians were however very expressive when celebrating their victory.

"As if they had won the Champions League," quipped "AVB".

It is above all the sign of a group that lives well and that is still hungry for titles, even the modest Champions Trophy.

Ingredients that could help them achieve their goals this season, although there is still a long way to go.

Beyond the victory, the content was also not perfect for PSG, still jostled in the second half.

"In view of the current context, we had a very good match", relativizes Marquinhos.

And the Parisian captain added, not forgetting to “thank” Thomas Tuchel: “New coach, new philosophy, there are changes.

Little by little, he tries to implement these changes.

It's not always easy to change your coach during the season like that because you don't have too much time to work, to implement this philosophy.

He is an exceptional coach, he talks a lot with the players and he explains what he wants. "

So far, it works.

- PSG-OM: Neymar and Alvaro continue the Classic on social networks

Speaking of calm, coach Pochettino had plenty to spare when answering questions from the media at a press conference.

"We have already celebrated with the staff and the players in the locker room," he smiled.

It is true that this is the first trophy.

But as a coach, we always anticipate and think about the future and the Angers match.

It's the first title, and suddenly it will always remain something special. "

And the former Parisian captain to continue: "I felt a huge emotion, it's hard to find words to express what I feel".

He can be proud, that's for sure.

But in Paris more than elsewhere, we cannot rest on our laurels.

Saturday, we will already have to put the cover back in Angers. 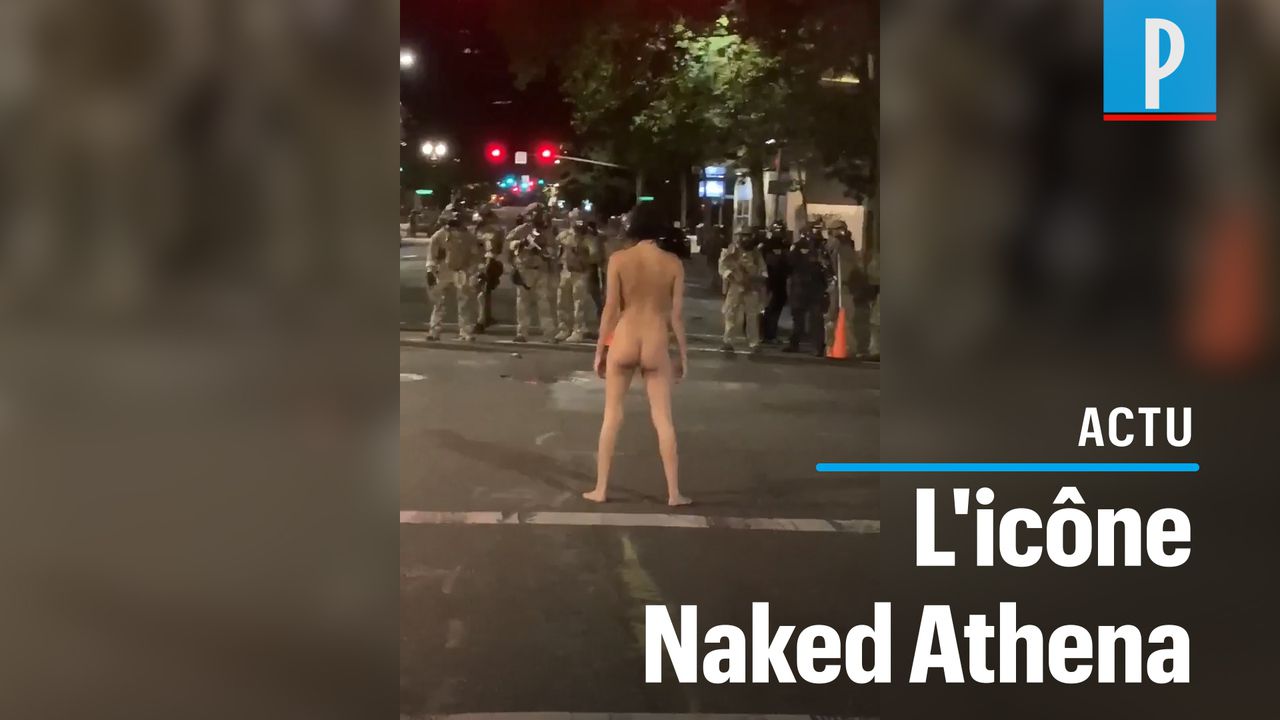 "Naked Athena", the naked ballerina in front of the Portland police Ntcham joins OM to make up for Sanson's departure 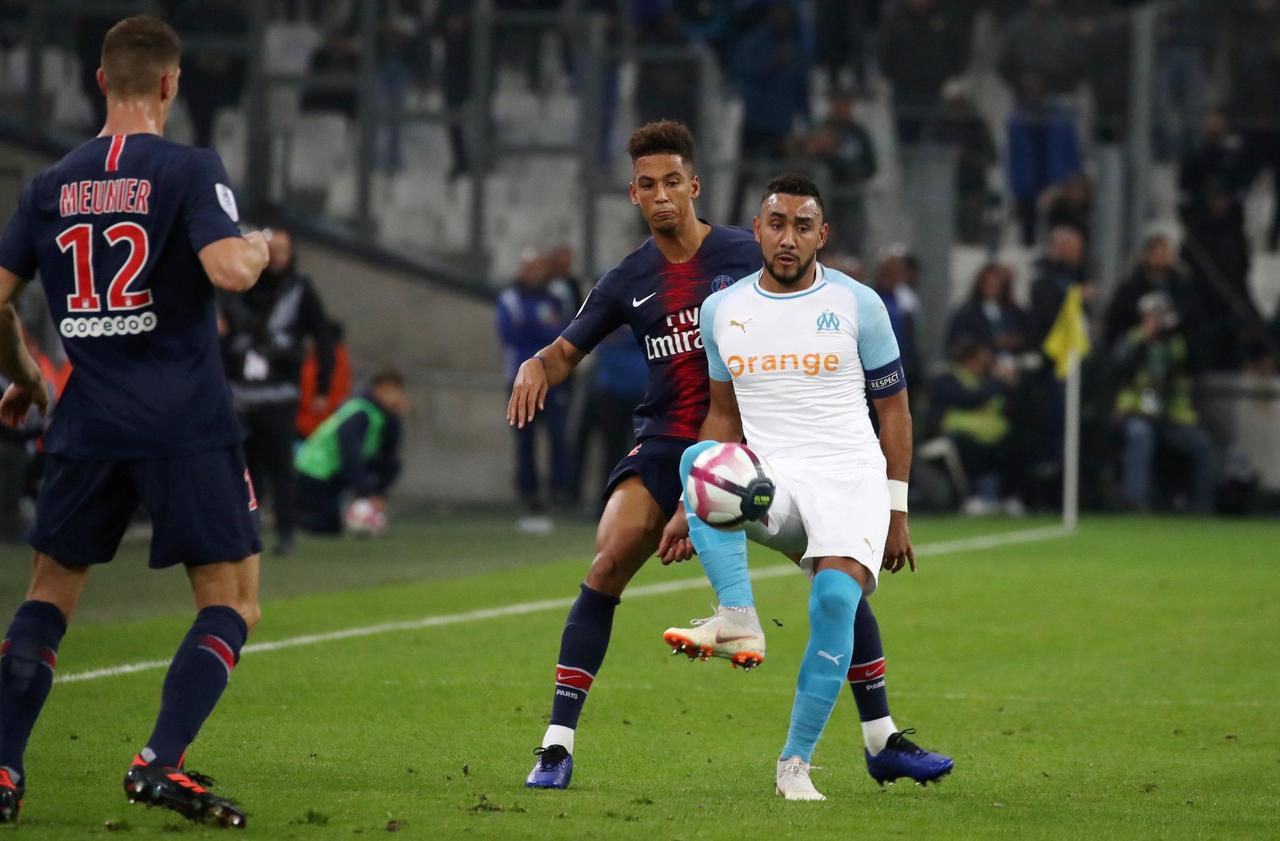 PSG defeat: after his quarters, Dimitri Payet will have to "ensure the Park"

PSG-OM: Night of clashes between Neymar and Alvaro on Twitter 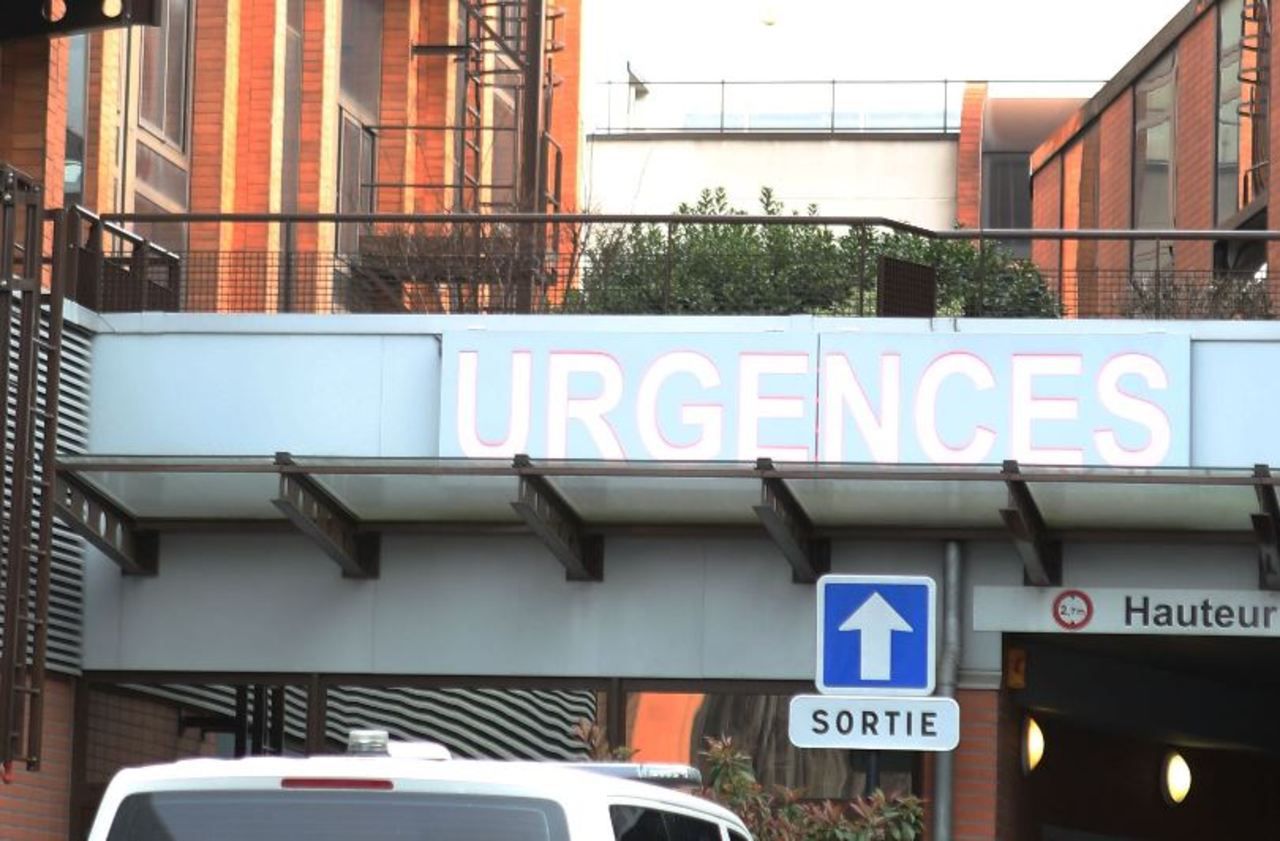 Yvelines: the clandestine car rental company breaks both arms of his client Marseille: Larguet, the man of renewal? 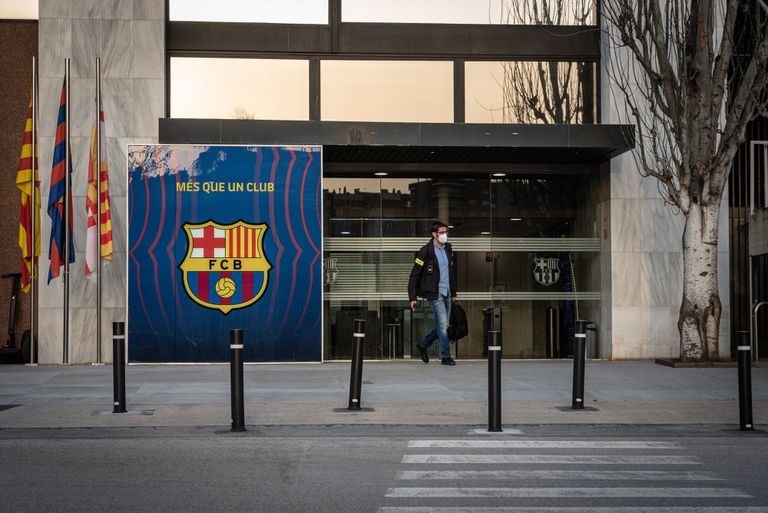 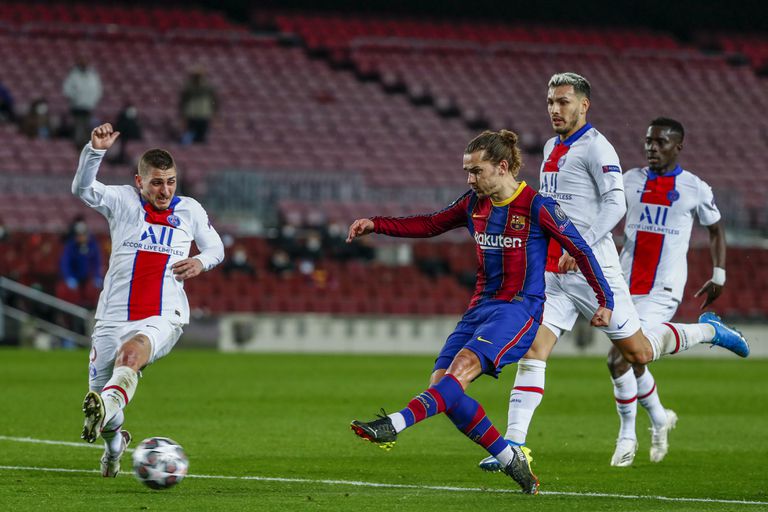