The organizers of the Australian Open announced today that 43 players are being quarantined in a Melbourne hotel, after three cases of Coronavirus were detected among the participants in the tournament.

Reuters quoted the tournament organizers as saying that 20 players who arrived from the American city of Los Angeles to Melbourne, which hosts the tournament next month, have been in strict quarantine for two weeks, after a member of the crew and a non-player participating in the tournament was tested positive for the Corona virus.

Later, another non-player passenger was confirmed injured on a flight that arrived in Melbourne, prompting the organizers to quarantine 23 other players in the hotel.

Australia agreed to allow in about 1,200 players, officials and employees coming on 15 flights to participate in the major sporting event. 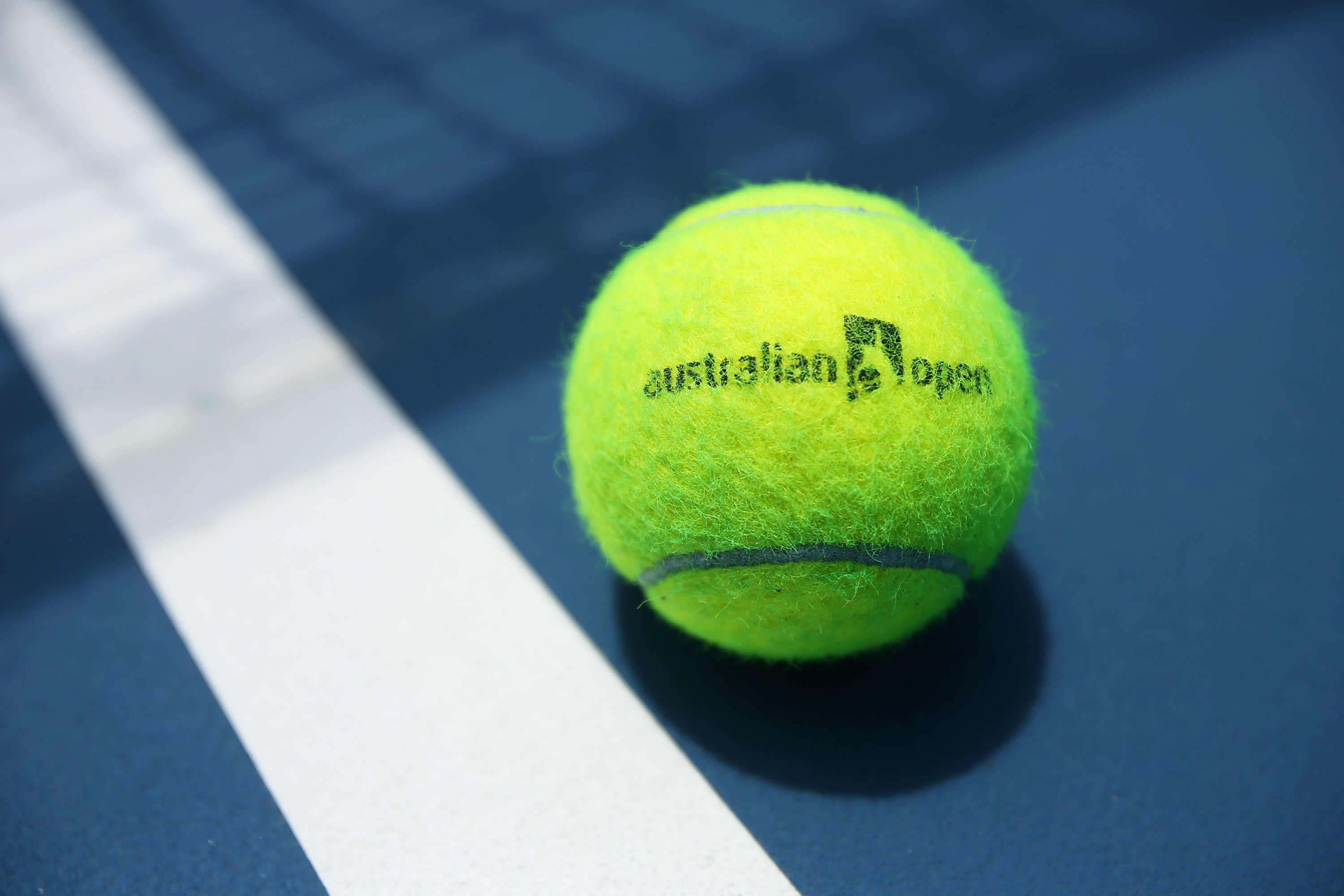 Covid-19: Melbourne is reconfiguring itself, the Australian Open goes behind closed doors 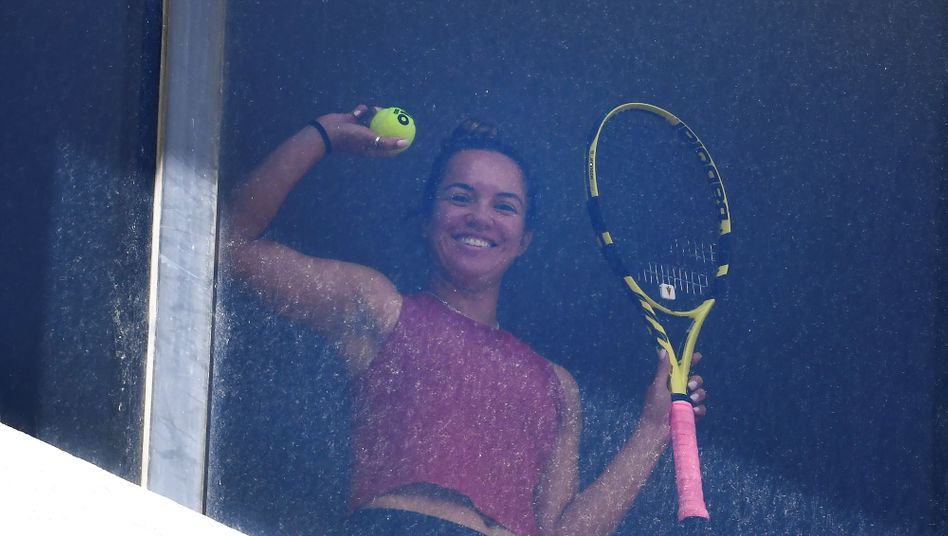 In Australia, tennis stars will not benefit from "any preferential treatment" Australian Open: towards qualifications… in Asia? 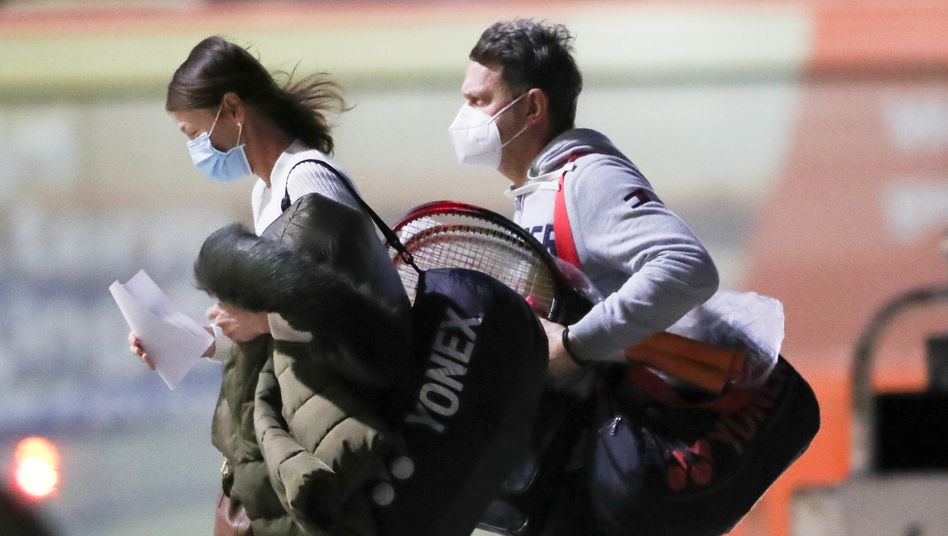 Corona cases on charter flights - setback before the Australian Open