Coach of Nîmes Olympique until last season, Bernard Blaquart, 63, advocates on a case-by-case basis in terms of the age limit for entrants.

Although he is in his sixties, Bernard Blaquart says he left Nîmes for differences of opinion with the club and not because he felt overwhelmed.

This Saturday, he will undoubtedly have an eye on his former team which travels to Marseille on behalf of the 20th day of Ligue 1 (5 p.m., Téléfoot).

Since you left the bench at Nîmes, do you consider yourself a retired coach?

I took a step back, anyway.

I give a hand to friends in the club where I started, the Gallia Club Lunel (

Editor's note: in the Hérault

I simply train little ones, under 7 years old, twice a week, as much for my pleasure as to be of service.

It is important, however, and perhaps we do not pay enough attention to it here.

All pro players have gone through a football school at some point.

Covid-19: "In the end, we are not much", notes Nîmes coach Bernard Blaquart https://t.co/ZS2OYE6Hl5

What led you to leave Nîmes?

I have had a complicated last year.

I felt that I was no longer very listened to within the club.

There had been 16 departures in the offseason against very few arrivals.

From there, the idea was to end the season because I couldn't see myself letting go of the players along the way.

We stuck, we held on but from the moment a coach is no longer heard, that he is in disagreement with his leaders, he leaves.

Why do you think the club's management made these unfortunate choices?

Perhaps it is I who have not been efficient in my communication, in the way of convincing my leaders… Being a coach today goes well beyond coaching a team.

It means having a say in recruitment, sports management, training, etc.

Did you feel the age limit?

No, I feel great!

That there was wear at some point, yes.

I had been coaching the pro team for years and a half and a coach had not lasted so long in Nîmes for 50 years ...

What is your view on the 65-year limit, as recommended by Unecatef (

I am in favor of leaving a lot of freedom in this area.

At 65, some people are in great shape, others are tired.

A single age limit seems a little ridiculous to me.

Raymond Goethals, at what age was he European champion with OM (

But it's a particularly demanding and stressful activity, right?

Today, a coach has a whole team around him, to train, animate the sessions on a daily basis.

His energy goes to the management of his staff and players, to recruitment.

There is no debauchery of energy.

Above all, it requires skill and experience.

In communicating with the players, did you experience any difficulties?

Of course, the older you get, the greater the age difference.

But in Nîmes, I had no communication problems, never felt my group steer.

There was a lot of talk.

I had a group of 4-5 players including Anthony Briançon and Renaud Ripart, who formed the relay of the workforce.

What is your view on your more than sixty-year-old colleagues: Gasset, Girard, Gourcuff and Domenech?

There are perhaps a few more coaches in this age group.

They are boys of great experience.

Jean-Louis Gasset has never stopped, he's someone who delegates a lot in terms of training.

René had an extraordinary career, he was champion of France with Montpellier and did a good job at Paris FC.

I know Gourcuff and Domenech a little less, but they are people capable of doing a very good job.

You have to have the energy to do it.

Coming back after ten years of hiatus is a little more surprising in the case of Domenech.

But the skills, he has them. 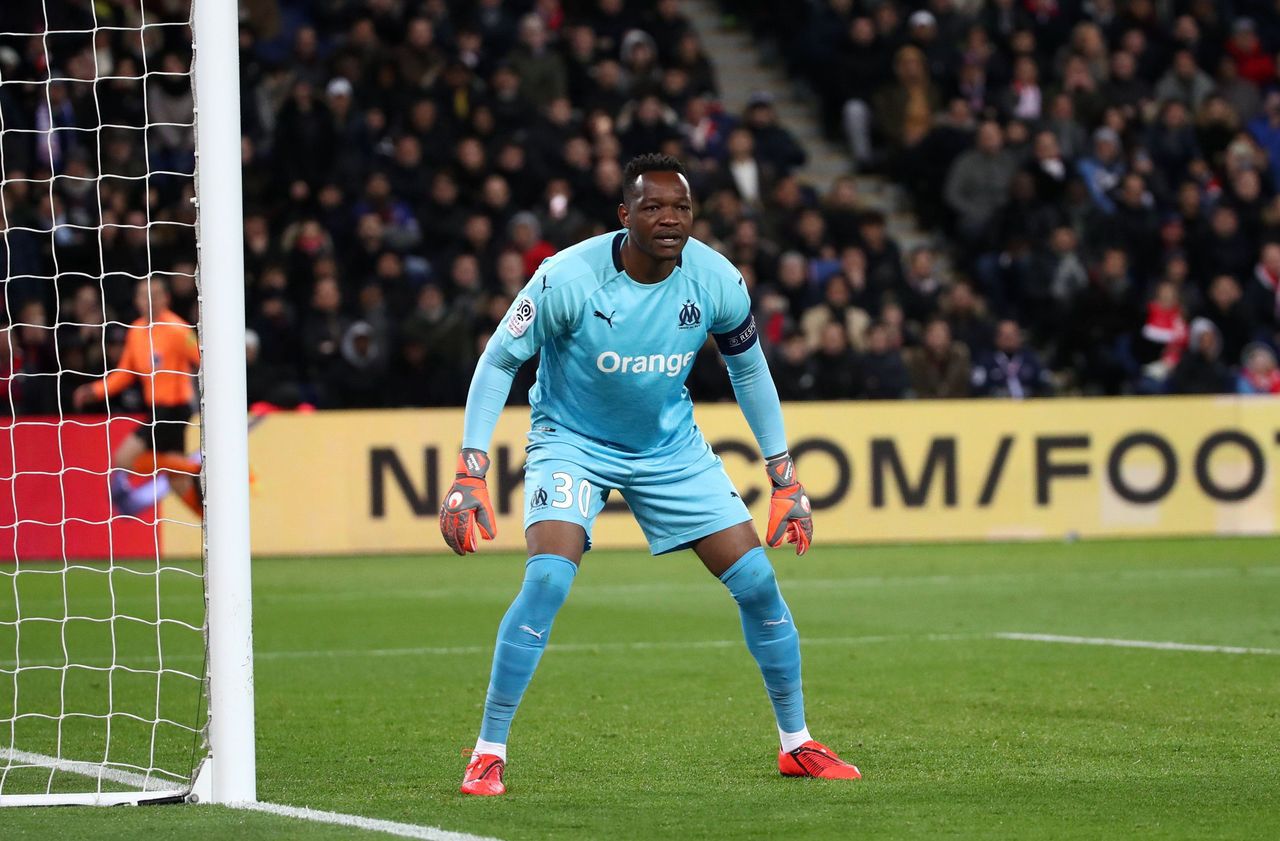 Steve Mandanda extends his lease at OM until 2024 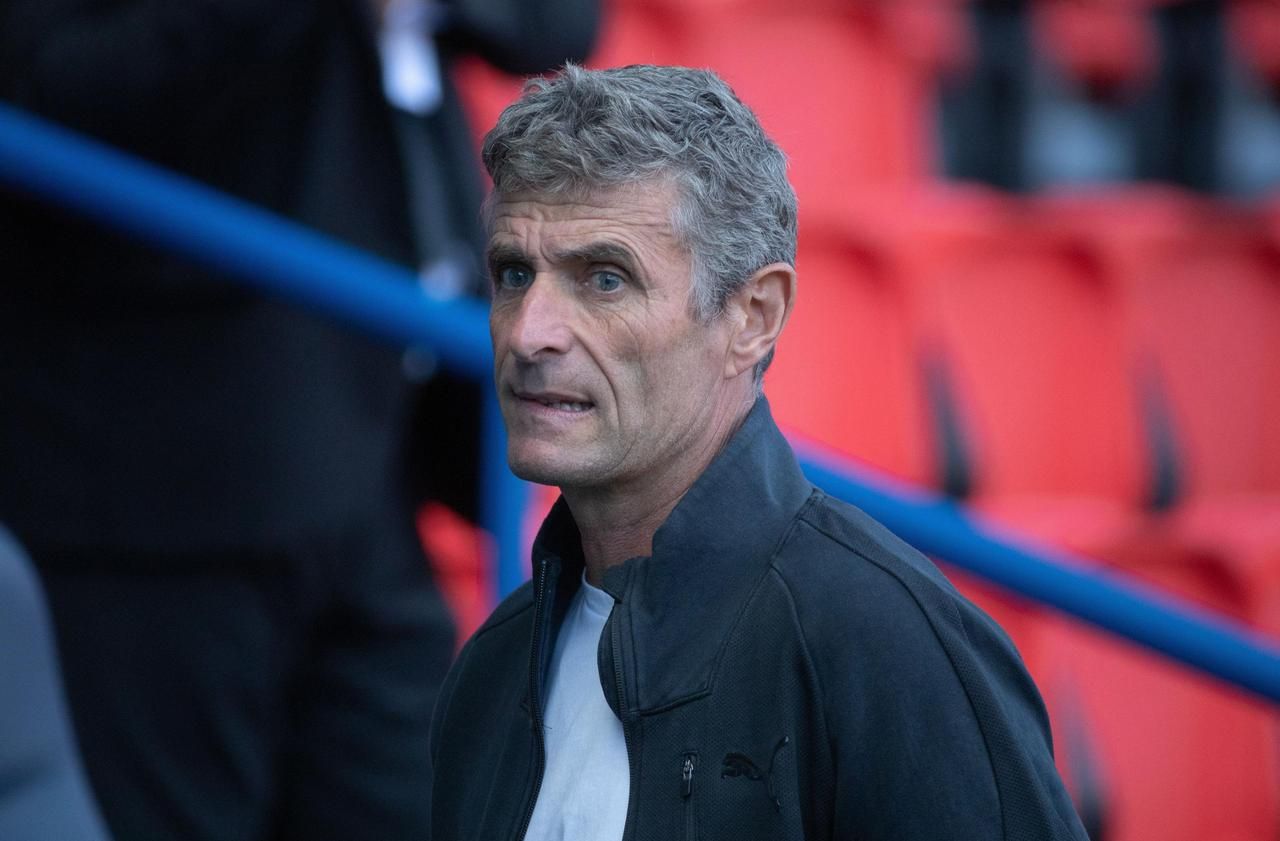 Ligue 1: towards a return of Bernard Blaquart to Nîmes 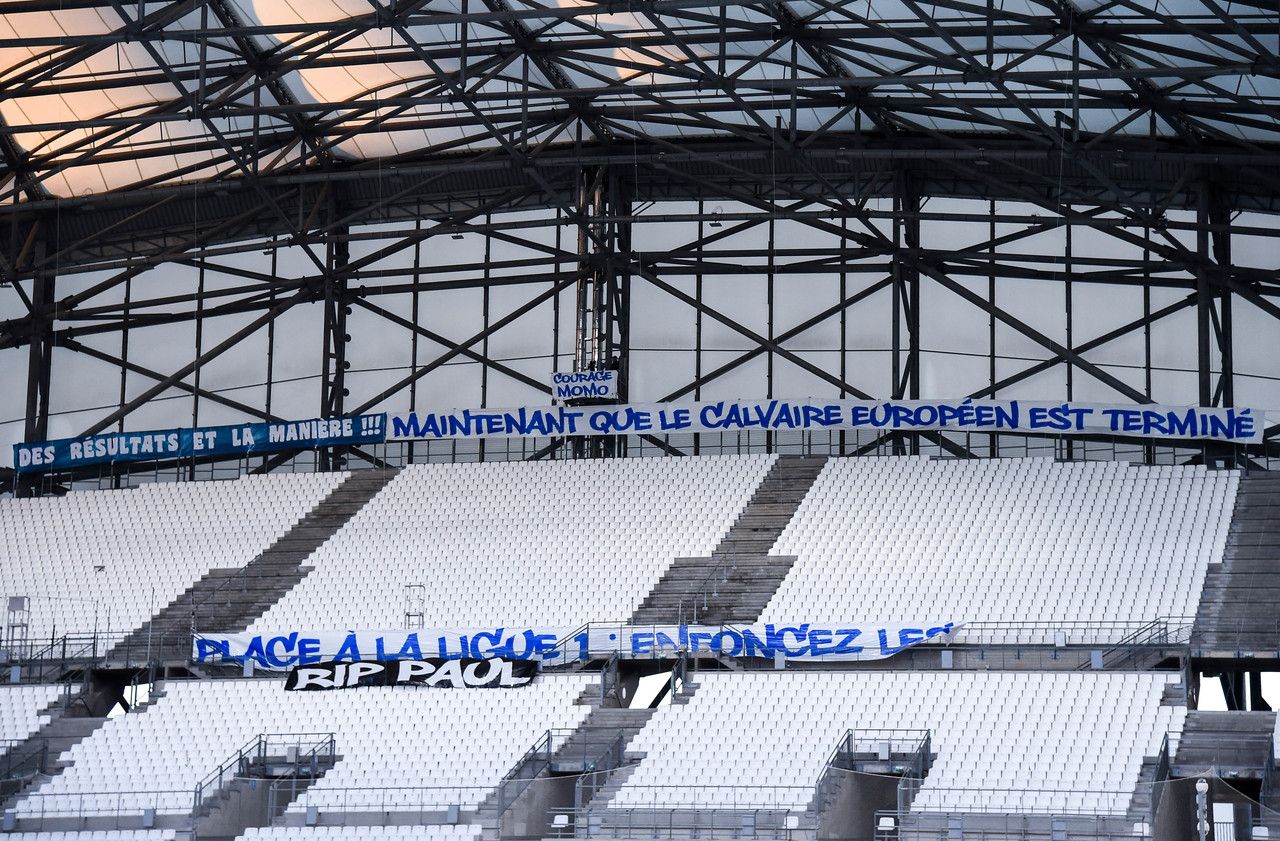 OM back in the Champions League, to exist this time?