It's already getting precarious for SpVgg Unterhaching. With two defeats at the beginning of the football year 2021, the third division team made a false start, which now pushed them back to the edge of the relegation zone.&nbsp;

It's already getting precarious for SpVgg Unterhaching.

With two defeats at the beginning of the football year 2021, the third division team made a false start, which now pushed them back to the edge of the relegation zone.

The table still has a crooked picture, as there are still a number of catch-up games to be played and the clubs have played a different number of games accordingly.

Unterhaching - But before the weekend, the last official match day of the preliminary round, SpVgg only has two points ahead of the first relegation place.

Against the penultimate 1. FC Magdeburg there is undoubtedly a lot at stake for Hachinger on Saturday (kick-off 2 p.m.).

Coach Arie van Lent also emphasized this yesterday: “We are aware of the situation.

If we look at the table today, we have to realize that we have to score.

And we would do well to do that now. ”Haching's head coach had“ seen many good things ”in the bitter 3: 4 home defeat to Verl in the catch-up game on Tuesday, but the situation is too serious to be sustained delight.

“At some point you will lack the arguments, because ultimately it's about points,” says van Lent.

And is now having an impact on the ranking.

Because the catch-up game was virtually a joker for three additional points for SpVgg, which some opponents no longer have.

That the team had free the day after the memorable debacle with three goals conceded in the last five minutes, which cost all points, and did not have to grapple with dealing with the unbelievable events was the best possible recipe for van Lent: “It was good for everybody to take a breath. ”Because despite the shock, which annoyed President Manfred Schwabl with unusually severe annoyance (“ we will hit this notch ”), his team should not lose the fun.

“Nevertheless, a good mood helps,” says van Lent, “even if we naturally don't ignore the seriousness of the situation.

But everyone should continue to enjoy football.

Everything looked good up to the 70th minute. ”It is doubtful whether opponents Magdeburg will allow Unterhaching to enjoy playing too much on Saturday afternoon.

The relegation candidate, who actually wanted to get back on top two years after relegating to the second division, is more of a rustic representative of the football business.

“A team that doesn't make a living from football as we do,” says Haching's head coach, “with a very different physical presence.

But we still want to take over the reins and stay on the offensive.

That’s our game. ”That didn’t work all round in the end.

It will be exciting to see whether the SpVgg can hold their own against a robust relegation candidate who is currently almost up to their necks - and that for over 90 minutes.

Especially since FCM coach Thomas Hoßmang declared the performance of his team in the 1: 2 against Saarbrücken during the week as the “best performance of the season”.

Before that, the Magdeburg team were unbeaten for five games in a row.

"The game is very important for both teams, both teams want to score points at the end of the second half of the season," says van Lent.

One suspicion that recently emerged from observers and fans seems to have risen from the table: that Haching did not want to expose his valuable goalkeeper jewel to any risk of injury because of an upcoming move including a lavish transfer payment and therefore parked him for two games in the stands.

Initially with the vague reference to “muscular problems”, then with the diagnosis “thigh strain” when asked.

But it could well be the farewell game for the 20-year-old goalkeeper.

The talks with RB Salzburg about a transfer are no longer a secret.

The MDR will broadcast the game from the sports park live in full in its third program. 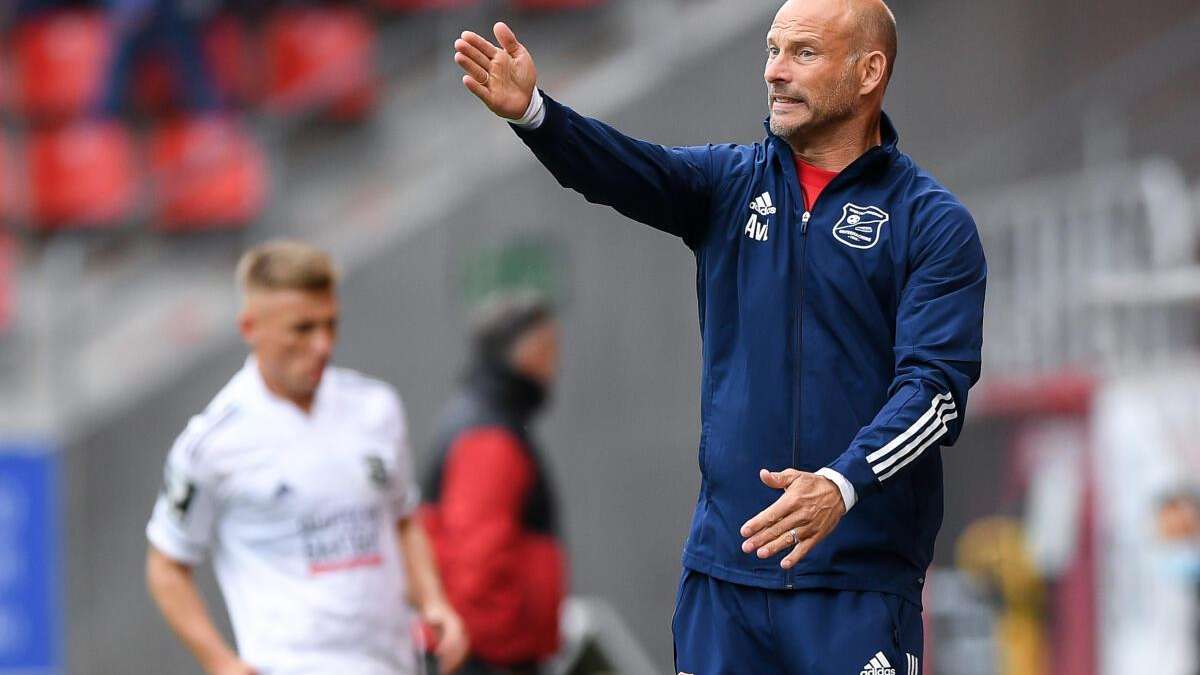 Van Lent gives in - Marseiller and Schröter back in the squad? 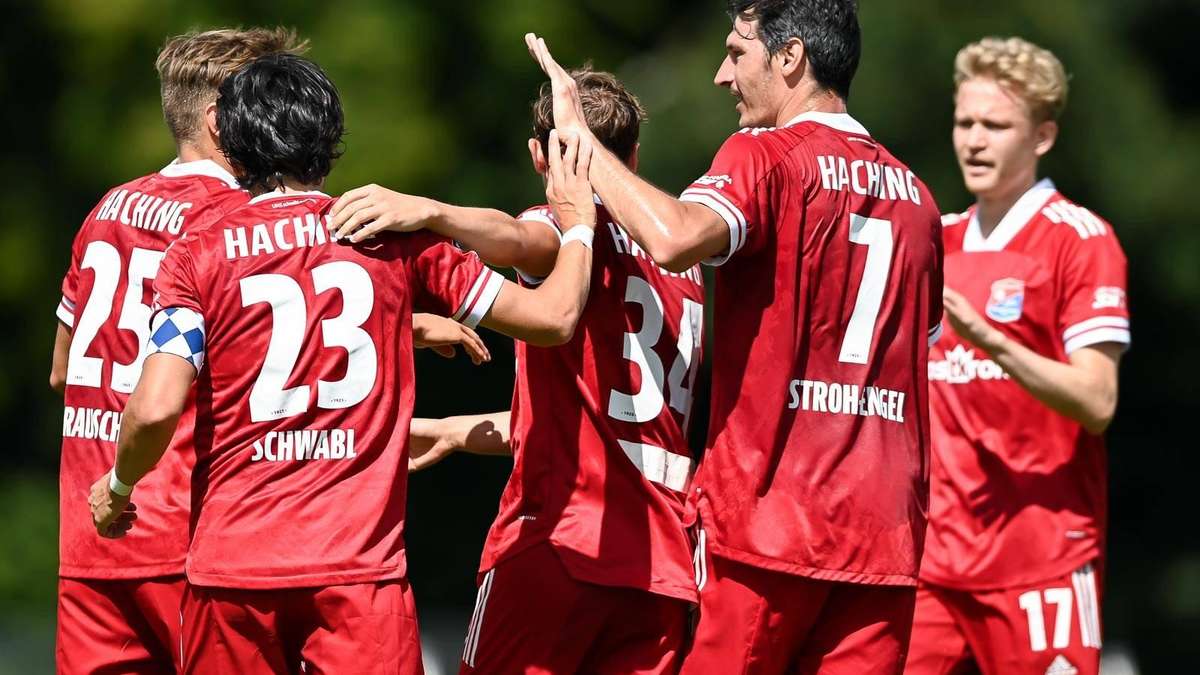 LIVE: Will SpVgg Unterhaching win against VfB Lübeck for the first time?&nbsp; 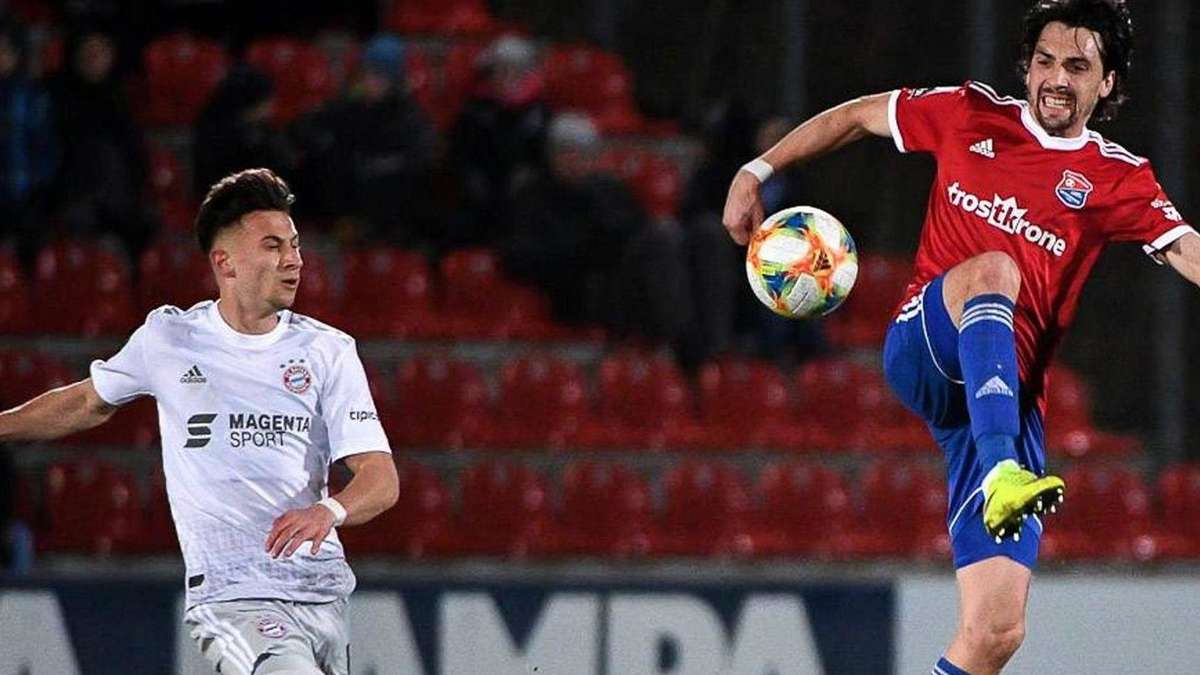 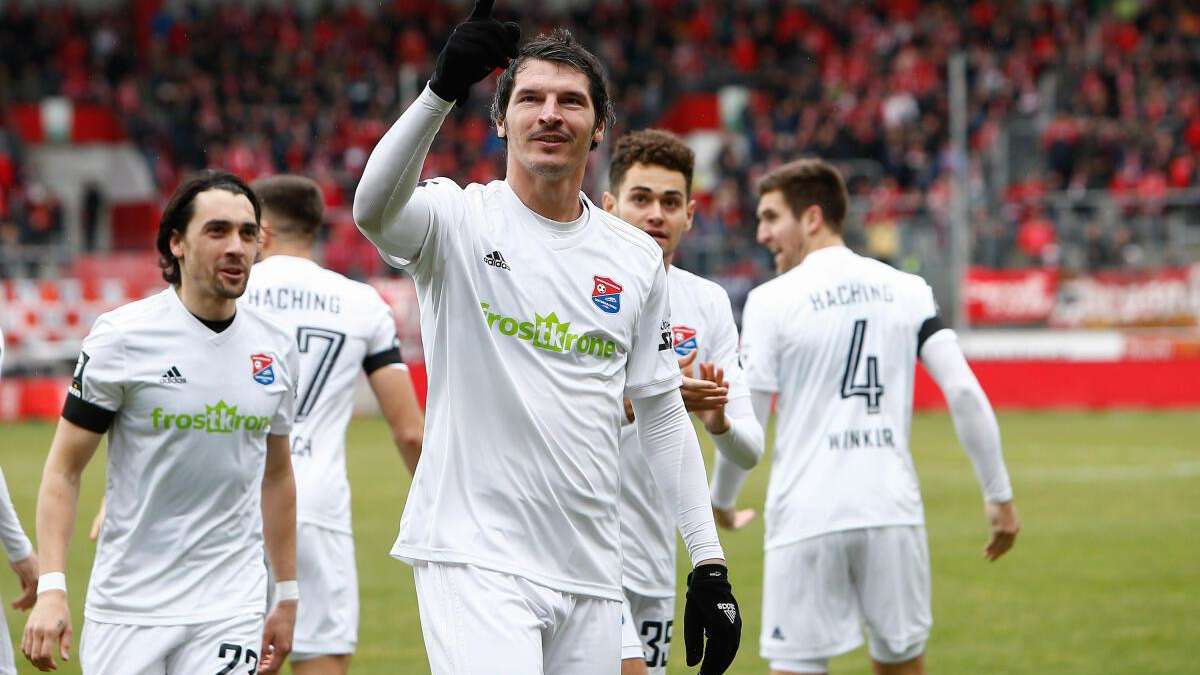 Live: will Haching stay in the promotion race? 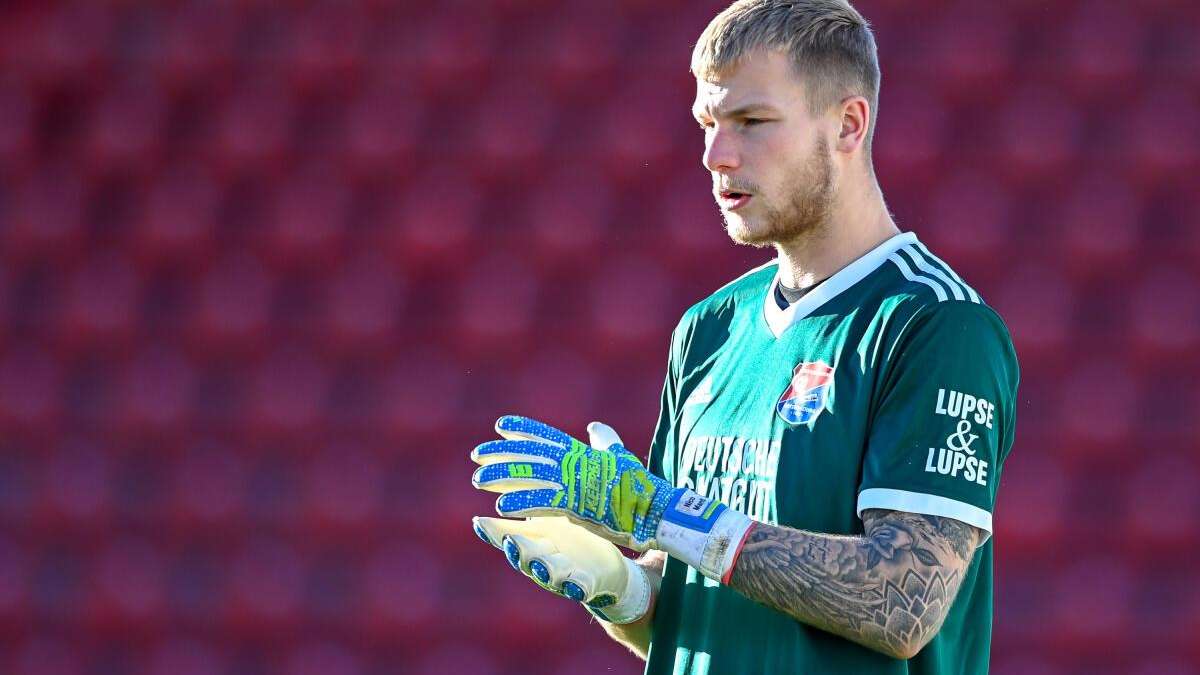 In the event of an “immoral offer”: Will Mantl leave Haching in winter?