The 1998 world champion shows his support for Michel Moulin, candidate for the presidency of the French Football Federation, from which he leaves

A declared candidate for the election of the presidency of the FFF, Michel Moulin presents himself as a credible outsider.

In the middle, the 59-year-old entrepreneur, currently deputy president in Blois (National 2) after having been an ephemeral sports advisor to PSG and Le Mans, mounted a few projects that did not last like at the UJA with a will to climb to L1 over five years, or attempt to take over a multitude of clubs, is not necessarily unanimous.

But he can rely on the support of many former players and sports personalities such as former judoka David Douillet or Max Guazzini, ex-president of Stade Français.

On the side of the former pros, after Daniel Bravo, Eric Di Meco, Peguy Luyindula or Pascal Olmeta, it is Fabien Barthez who has signed up alongside Moulin.

My very good friend Pascal Olmeta, who is also alongside Michel Moulin, told me that we had to do something for the little ones.

This word, the little ones, triggered my engagement.

It is a question of bringing the positive to our children, of supervising all those who are on the grounds on Wednesday afternoon… Michel wants me to be the guardian of education.

There are fewer and fewer educators in the villages and towns.

I am not in politics or business at all.

I speak pure football, and that's what I did with Michel.

I come from a small village in Ariège (Lavelanet) and I come from the amateur world, without which pro football does not exist ”, explained the goalkeeper world champion with the Blues in 1998, currently a consultant to the Toulouse goalkeepers (L 2), in the columns of the JDD this Sunday.

"We prevent a guy from playing"

While the other declared candidate Frédéric Thiriez had been involved in this decision as president of the LFP, Barthez, also sees in this support a continuation of the Luzenac affair, the club of which he was general manager when his rise in Ligue 2 had been refused in the summer of 2014. “Without this story, I might not be engaged today because it stuck with me,” explains Barthez.

I would have preferred to keep my innocence as a footballer than to live it.

Seeing players in trouble, a club on the verge of disappearance shocked me.

The world of football has abandoned us.

Instead of helping this amateur club to solve its problems so that the players reach the next level, what have we done?

I must be a bit of a dreamer… It turns the belly upside down, but it is those who make football who died for legal or stadium reasons.

The former goalkeeper, aged 49, also shares the position of Michel Moulin, who declared that Didier Deschamps should, as an employee of the FFF, make Karim Benzema play if it was imposed on him ... nothing against the federation but, basically, I see the same story as Luzenac: we prevent a guy from playing football.

He did what he did, but who never made a mistake?

Le Graët formalizes his candidacy for the presidency of the FFF For Fabien Barthez, the FFF "prevents" Benzema from playing

What would Michel Moulin, candidate for the FFF, do on the Benzema file? 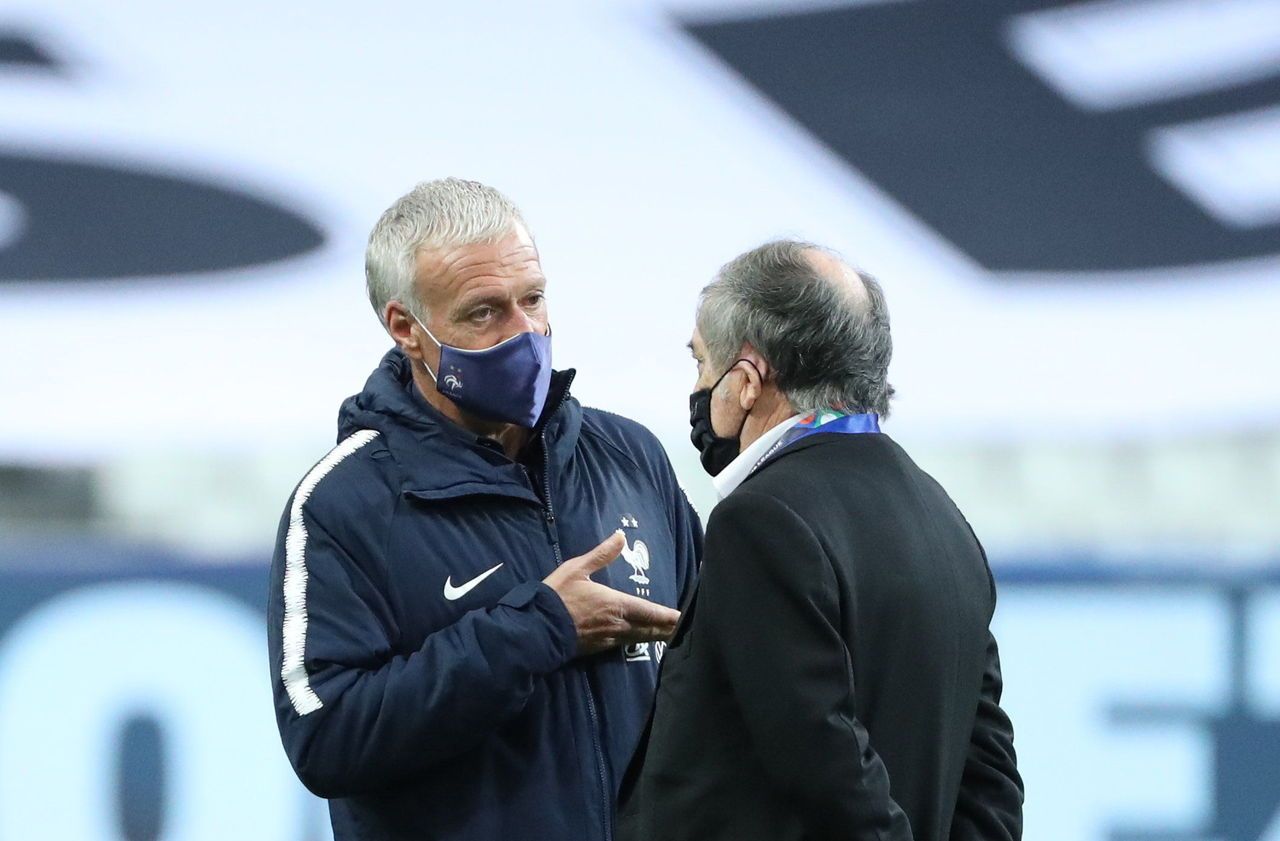