Big favorite of the Prix de Belgique, last qualifying event for the Prix d'Amérique, Davidson du Pont has returned to success. We know 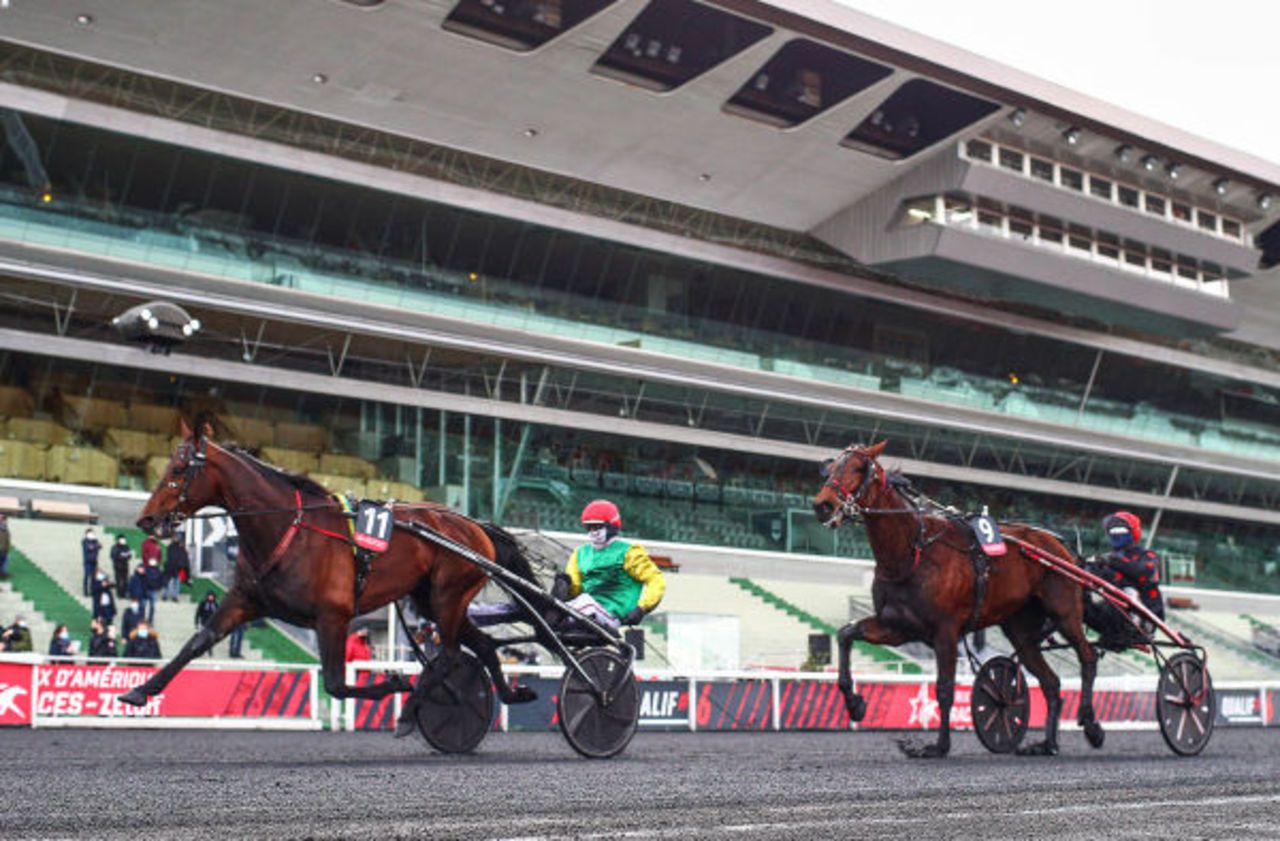 Jean-Michel Bazire's day did not go as planned despite Davidson du Pont's success in the Prix de Belgique.

After the warm-up heat of his three horses entered in Qualif 6 for the Prix d'Amérique, Vitruvio was quickly declared a non-runner.

Everyone wonders and scrutinizes the slightest anomaly in his heating.

But the reason for this package is quite different.

A non-compliant vaccination forced him to stay at the stand.

"Another 15 days to sharpen the blade"

This hitch in the program would have disturbed many professionals, but JMB is not made of the same wood as the others.

If the multiple Sulky d'Or is surely annoyed inside, that does not prevent him from keeping his cool and driving the perfect race with Davidson du Pont.

"I was in the right car," he appreciates at the microphone of Equidia.

This victory was in any case long overdue, the horse not having passed the post in the lead since the Prix de France, on February 9, 2020. “I still have 15 days to sharpen the blade, warns JMB, turned towards the Prix d'Amérique.

There are two or three things to improve, but we are fine.

Davidson du Pont, Délia du Pommereux and Moni Viking have already validated their tickets for January 31, so there are no new qualifiers for the flagship event.

About Délia du Pommereux, her trainer Sylvain Roger says: “My mare is at the top.

She was tackled to save her feet but it was important that she run well before America.

“Bodes well for two weeks before the event where she will meet Davidson du Pont and Face Time Bourbon.

Doubts remain about the participation of certain competitors, such as Feeling Cash which has the necessary earnings to be at the start but runs the Prix de Cornulier on January 24, Carat Williams or even Green Grass, whose Prix d'Amérique does not seem to be at the start. its program.

But here is the list of qualified that Chica de Joudes could integrate in case of defection. 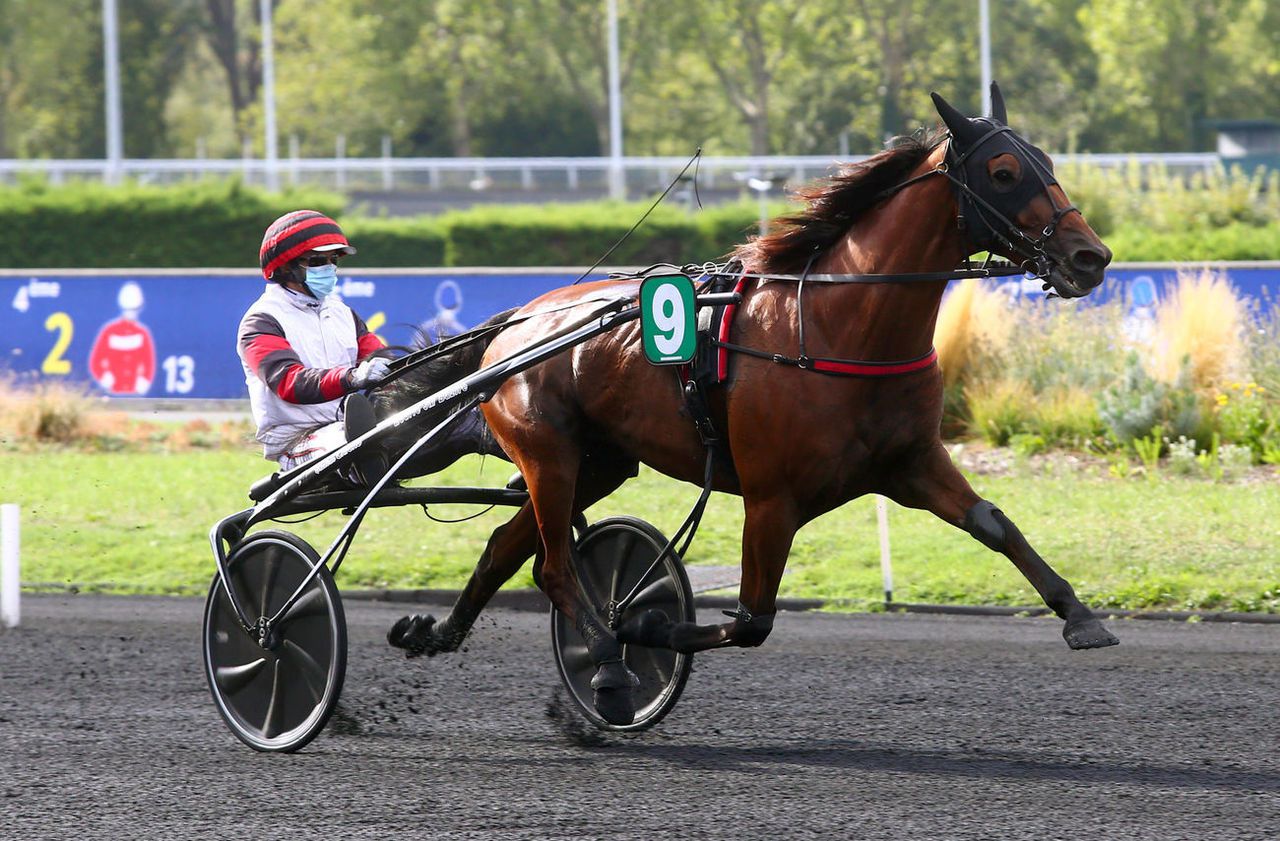 Hippisme: The geldings in the Prix d'Amérique, that's no!

Hippisme: "The Prix d'Amérique brought enthusiasts from all over France" 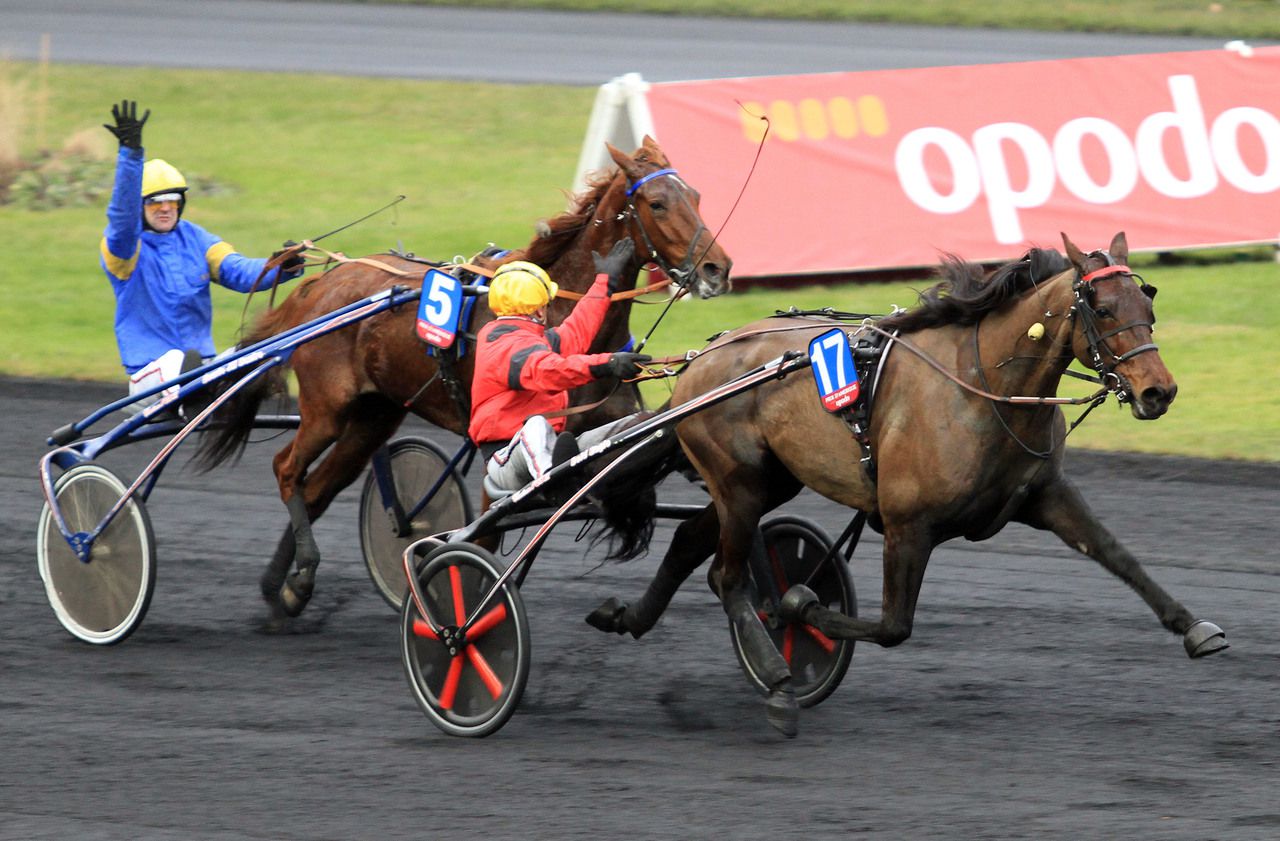 Farewell to Bold Eagle: His best victories on video

Prix ​​d'Amérique: "" It's as if my life had turned upside down, "recalls Jean-Pierre Barjon 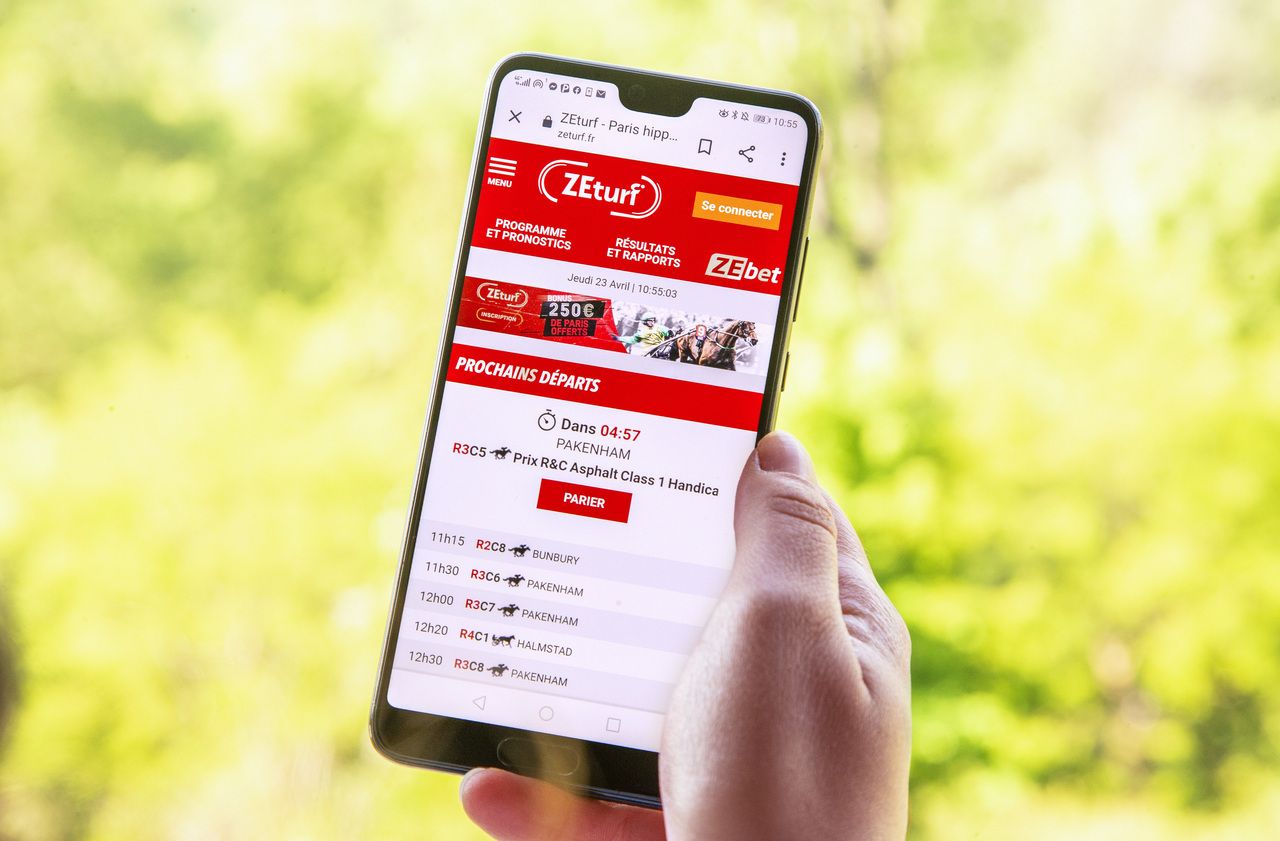 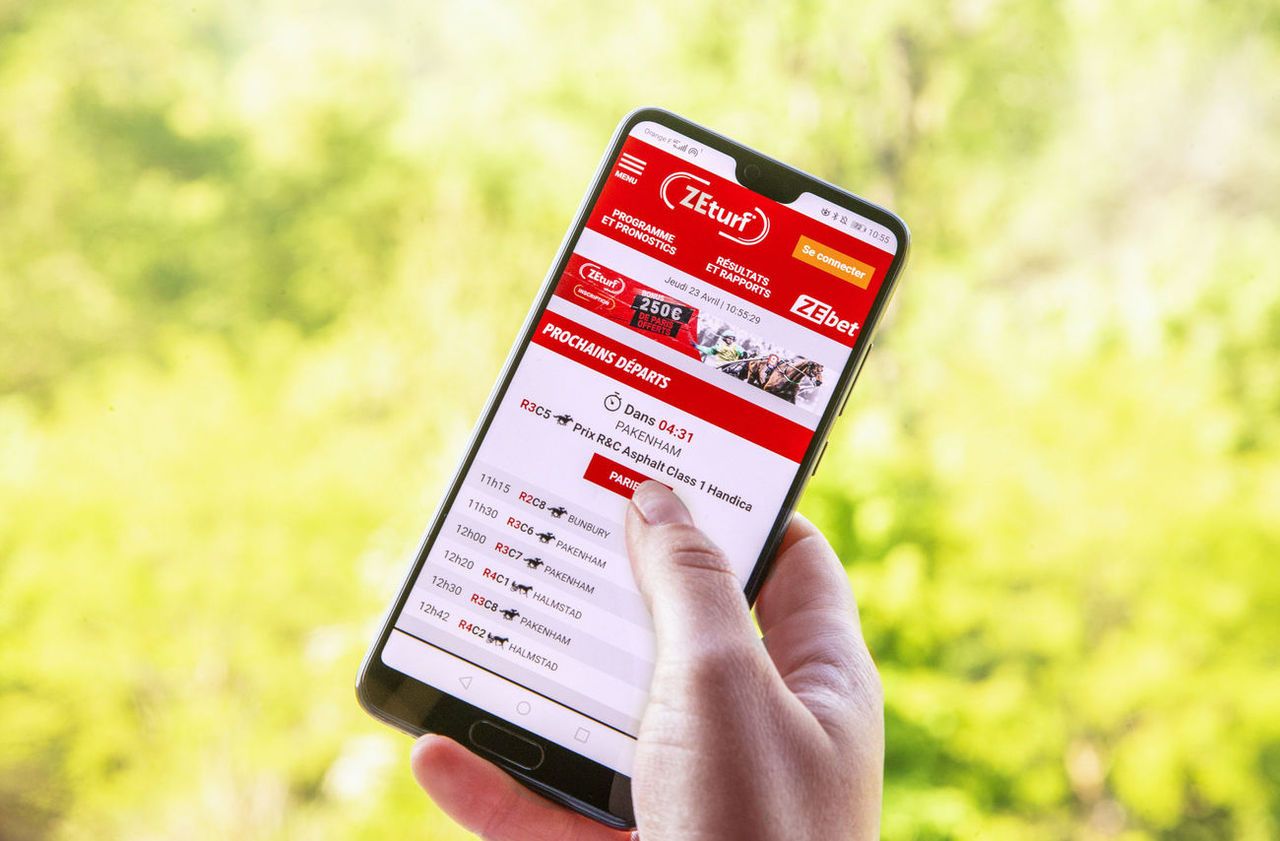 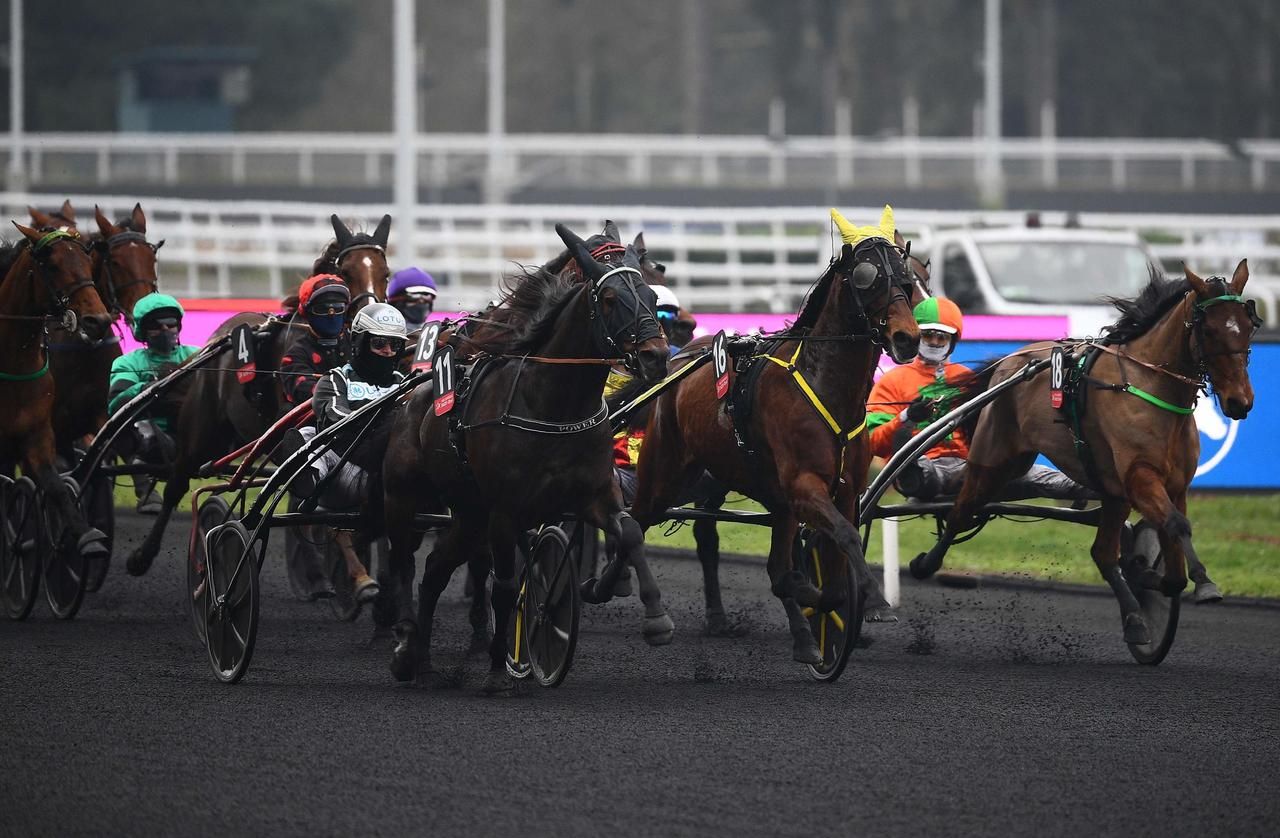 Prix ​​d'Amérique: with Gu d'Héripré and Bahia Quesnot, we think of the future and savor the present