Horse riding: elections under tension at the French Federation

As the elections in the federations continue, in horse riding the tension is at its height. Against the backdrop of cases of violence

The date of the elections for the presidency of the federation was slow to be revealed (the last of the 28 voting days will be March 18) but the tone is already set.

Candidate for his succession, Serge Lecomte shoots his arrows.

No question for him of "leaving the Federation to two apprentice sorcerers, to incompetent people", proclaims the one who has been in office since 2004.

In his viewfinder, Anne de Sainte-Marie and Jacob Legros.

But also, the Minister for Sports, Roxana Maracineanu, engaged in the fight against sexual violence.

A subject who invited himself to the campaign.

"We are going to laugh now, we are going to talk about sexual violence", announced at the microphone the host (apologizing in the wake) responsible for launching the campaign of Serge Lecomte, Friday January 8, as we have told several witnesses.

Federations: horse riding, judo, rugby… before the elections, all shots are allowed

That day, the outgoing president evokes the case of Loïc Caudal and qualifies as "non-event" the conviction in 2014 of the former educator of Suresnes (the club headed by Lecomte) to 15 days suspended for sexual assault on a minor.

A minor which Lecomte systematically specifies that she was "17 and a half".

The president is careful not, according to our witnesses, to specify that his former employee was sentenced in 2017, to a second sentence (one year in prison suspended for sexual assault on three minors) and that he was prohibited from teaching. was hired by the FFE as a driver of advertising vehicles, as revealed by Mediapart in May 2020. Serge Lecomte, whom we contacted, declined to comment.

The subject Caudal was invited back to the campaign meeting at the beginning of the week.

As the previous Friday, Serge Lecomte was annoyed by the interventions of Roxana Maracineanu, believing that "the Federation is doing its job but that it does not follow at the level of the ministry".

"I was next on the list": two sisters facing the grip of a champion riding

And to complain that "the minister talks constantly about sexual violence, systematically citing horse riding".

) was free from problems".

It should be noted that for a year, horseback riding has been with judo and skating, one of the three sports most reported to the anti-violence unit of the ministry.

The campaign started off on a strange basis.

Anne de Sainte-Marie, declared opponent, has been the target of virulent attacks for several weeks, sometimes bordering on sexism.

A caricature showing her in the guise of a little girl with quilts had been circulated, with the message “Hello, I am Sainte-Nitouche […], I will do what you want”.

Jean-Claude Savournin, close to Serge Lecomte, took charge of writing an open letter in which he dissects the young woman's CV.

His course in business school becomes "an expensive private training which leads to a pre-acquired diploma as soon as one enters what cannot be considered as a deserving course".

The medalist of honor of the FFE, explains that Anne de Sainte-Marie "is unemployed" (without really understanding the link with the fact of being a candidate for the presidency) and concludes: "be rational and totally professionals, entrust the representation of riding to those who do it ”.

Jean-Claude Savournin did not respond to our requests, as did the electoral commission, which nevertheless guarantees the smooth running of the campaign, especially at the ethical level.

The Federation changes the form at the last moment

Since January 6, the rules are known.

Applicants thus have until January 28 to find 300 sponsorships.

The concept (which recalls the 500 signatures required to run for the presidency… of the Republic) was known and the two opponents of Serge Lecomte had started to gather support….

But everything has to be redone… the FFE having changed the form.

Phone calls have been increasing in recent days to obtain these signatures.

"Calls to denigrate the other candidates on their intelligence or their skills," denounces an observer.

"They want to put pressure on us, we are told that the other candidates are incompetent and that they will destroy the work of Serge Lecomte," laments a club president.

This Sunday, Anne de Sainte-Marie made it clear that she had the number of signatures necessary to get started.

Officially open since January 6, the campaign actually started a long time ago.

Jacob Legros and Anne De Sainte-Marie have increased the number of trips and video appointments.

Serge Lecomte officially waited, judging that it would have been "indecent" to go into the countryside too soon.

In December, he gave a long review interview to Cheval Magazine.

The number was offered to all clubs by the French federation.

The FFE refused to answer the question.

Horse riding: elections under tension at the French Federation 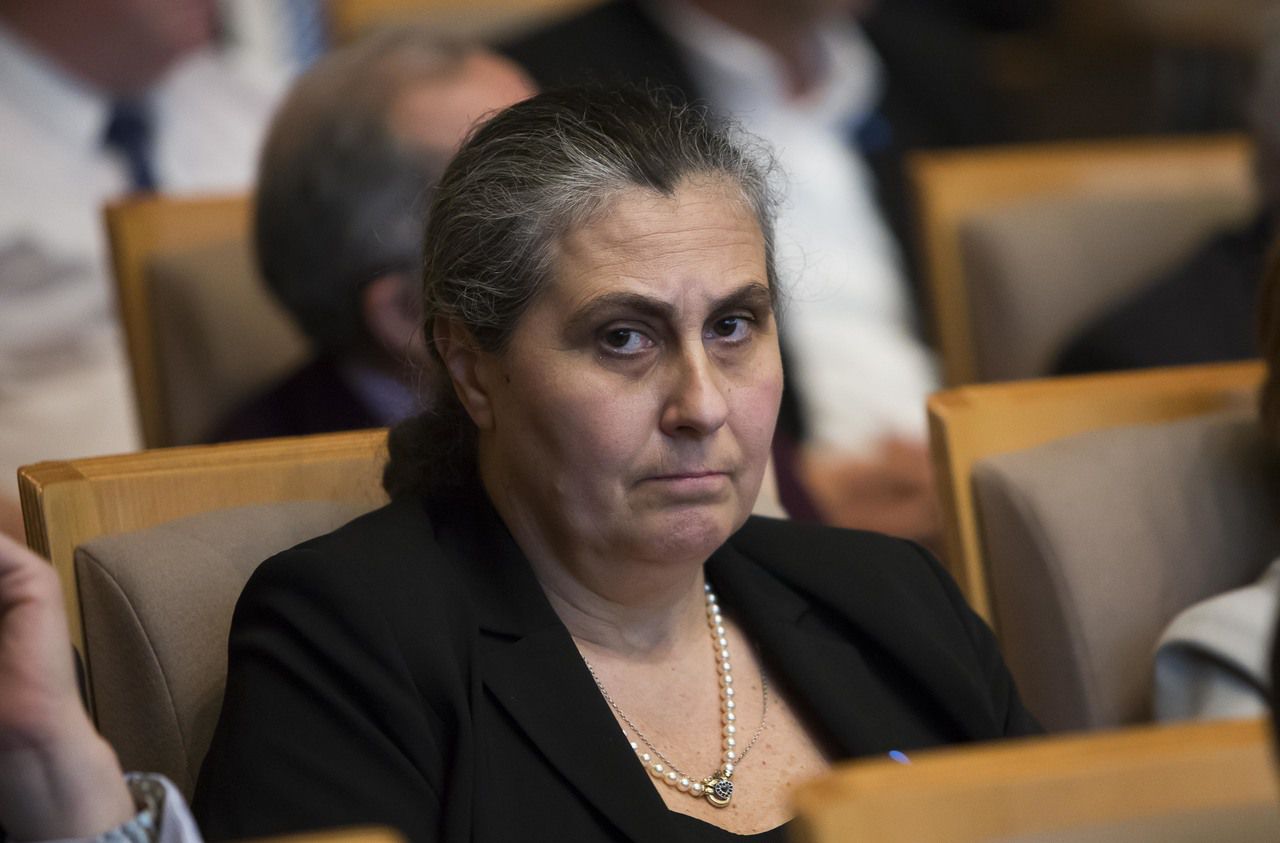 Fencing: the lessons of Isabelle Lamour's defeat in the federal elections 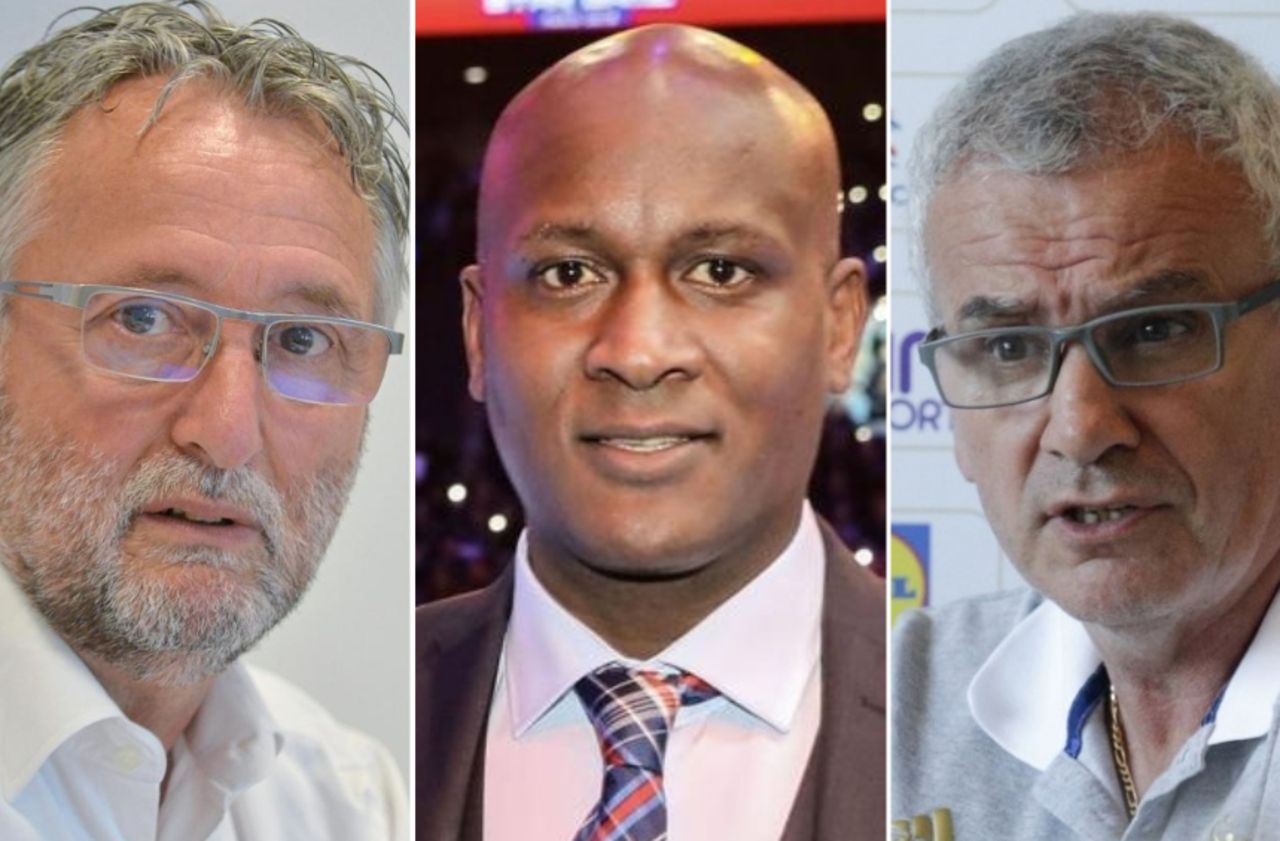 Handball, wrestling… after judo should we expect other changes at the head of the federations? 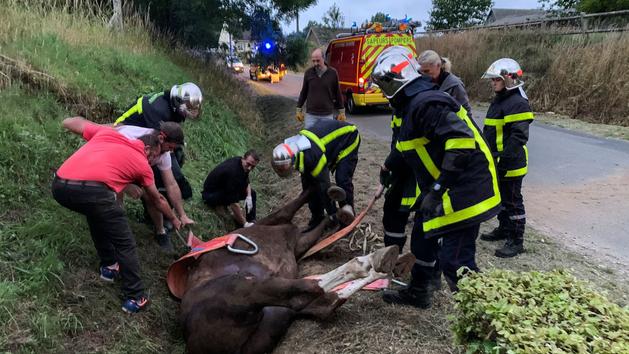 Mutilated horses: partnership between the gendarmerie and equine federations

The Equestrian Federation calls for the horses to be released 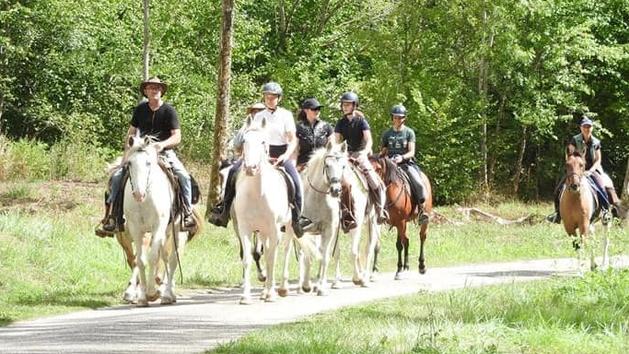 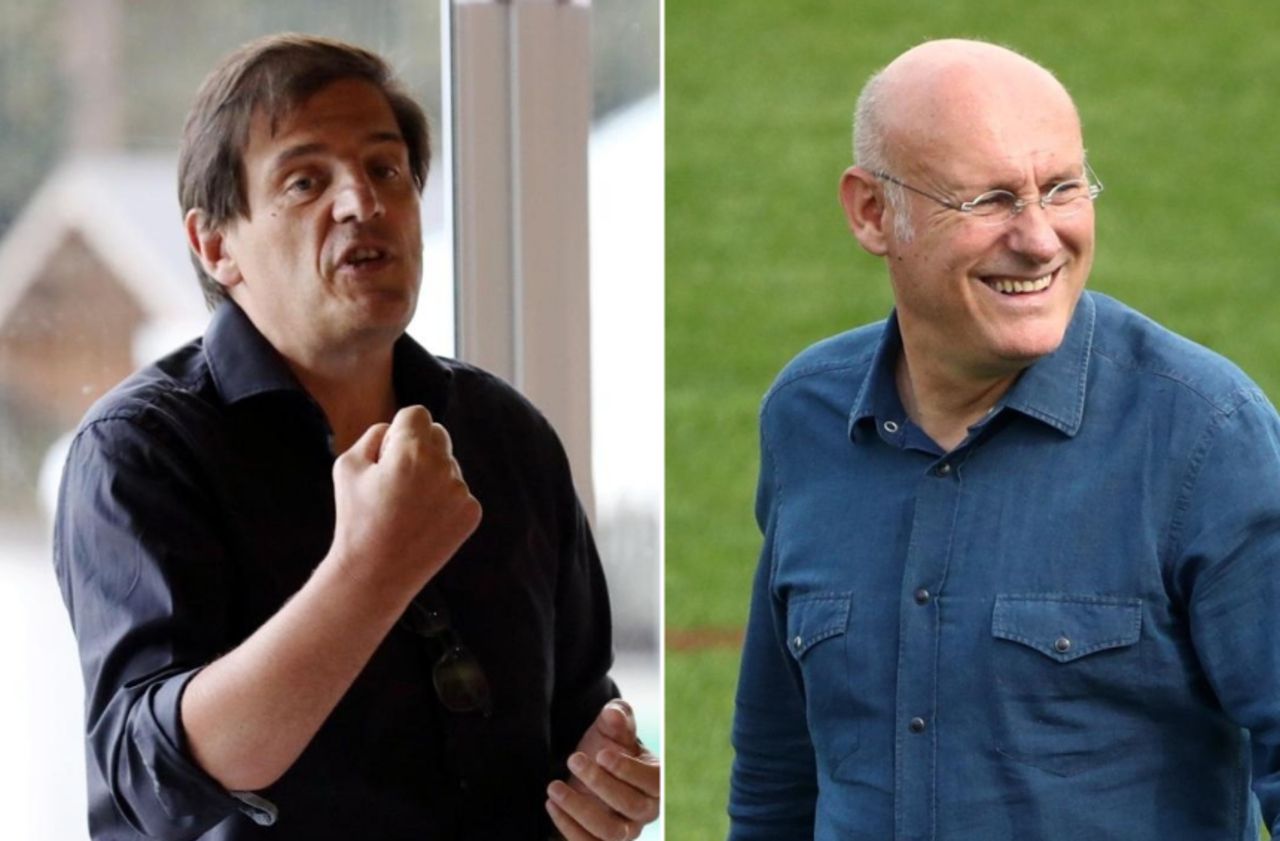