Chiefs superstar Patrick Mahomes injured his head in the NFL quarterfinals and was not allowed to return to the game. Instead, backup quarterback Chad Henne brought his team against the Browns over time. 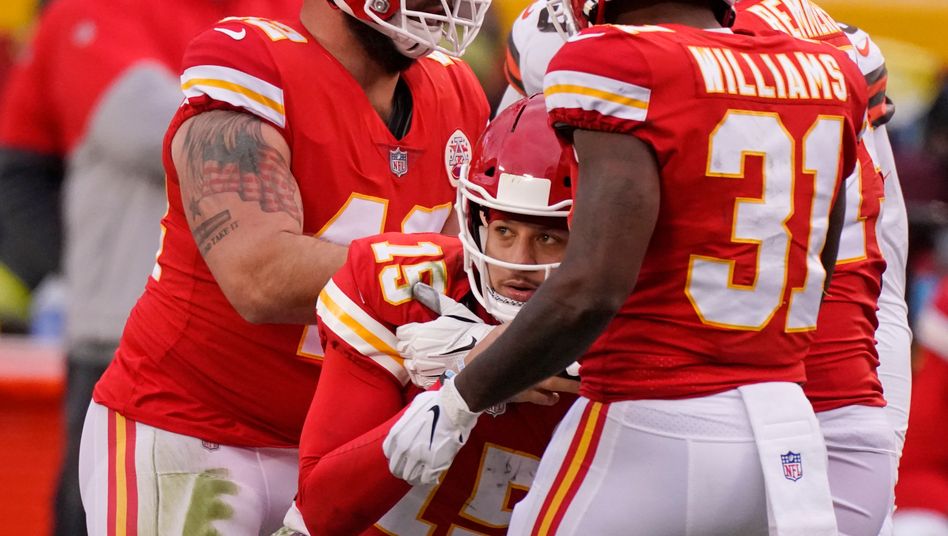 Needs the support of his teammates: Patrick Mahomes looked dazed against the Browns

In an exciting final quarter, the Kansas City Chiefs have reached the Conference Finals, the semifinals of the NFL.

At 22:17 (19: 3) against the Cleveland Browns, the Chiefs seemed unreachable for a long time, but in the end had to tremble again.

That was due to an injury to superstar quarterback Patrick Mahomes.

The 25-year-old, who signed the biggest contract in sports history last year, injured his head with a tackle.

When he got up he threatened to slump before other players protected him.

According to the concussion protocol, which is mandatory in the NFL, Mahomes did not return to the field after treatment.

When the score was 19:10 for the Chiefs, backup quarterback Chad Henne took over, who had only started in the unimportant last game of the regular season this season.

After an interim field goal by the Chiefs, the Browns also came up to 22:17 with a touchdown.

And things didn't go too well for the Chiefs and Henne: Henne set a long throw into the opposing end zone much too far in the last quarter;

Browns make too little of their possession

The problem of the Browns around quarterback Baker Mayfield: They didn't get any points from their possession.

So they shot the ball back into the opposing half with just over four minutes remaining, hoping Henne wouldn't downplay the time.

Led the Chiefs to victory after Mahomes' failure - without scoring points: Chad Henne

however, with a strong run over 13 yards, he brought his team back on the third try.

Instead of punching the ball to the opponent in the fourth and last attempt as the Browns did before, Chiefs coach Andy Reid dared a risky pass attempt over the unexercised hen.

Tyreek Hill caught the ball, Henne knelt on the next play and time was running out.

In the AFC's Conference Championship game on Monday, January 25th (0.40 a.m., Stream: Dazn), the Chiefs will meet the Buffalo Bills.

Whether again with Mahomes is still unclear.

After the win, he tweeted the hashtag #HenneThingIsPossible;

"Nothing is impossible" with a reference to the name of his backup quarterback. 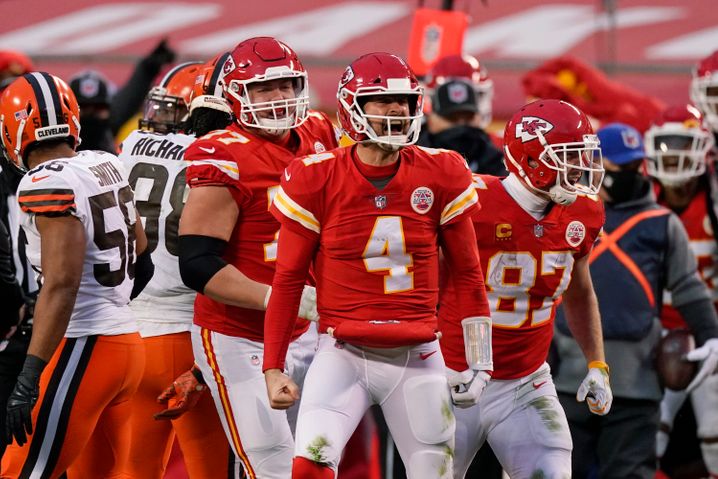 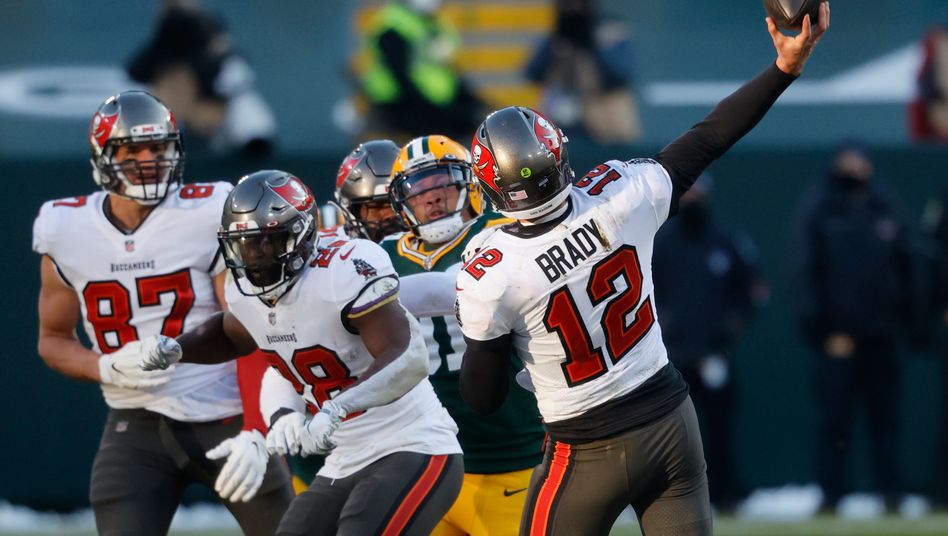 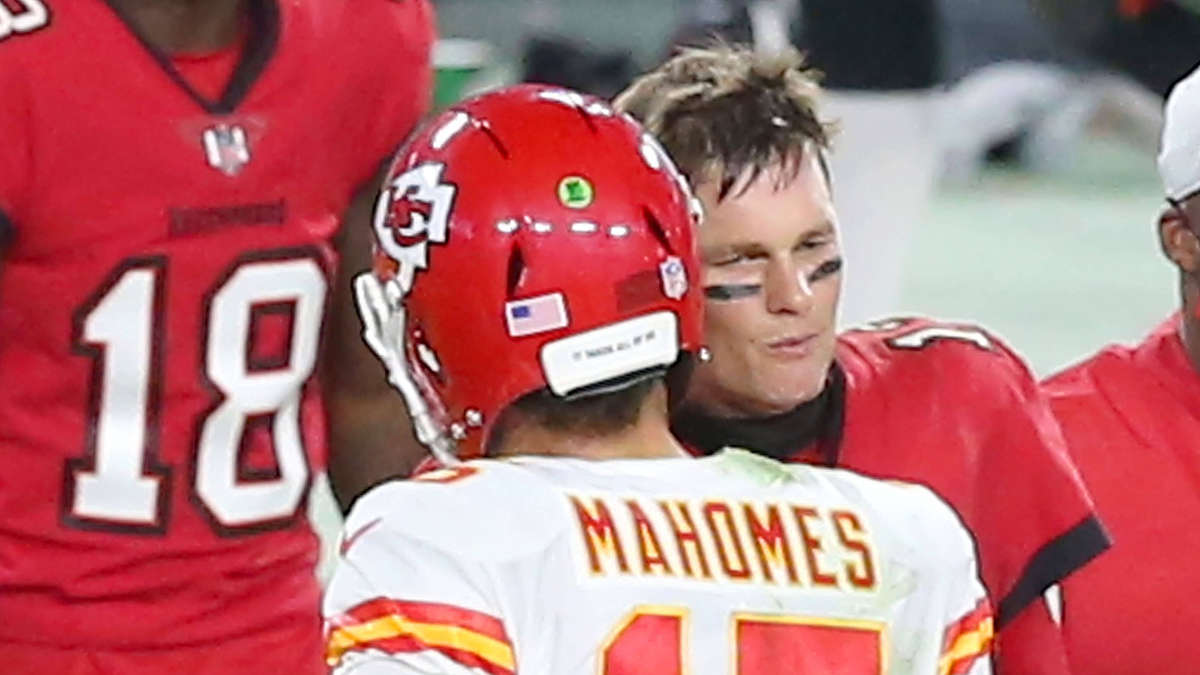 The best player of all time meets his successor: That's why everyone is looking forward to the Super Bowl 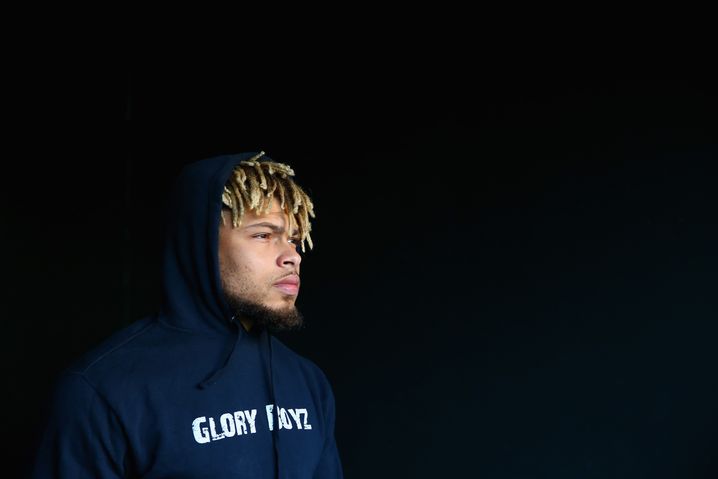 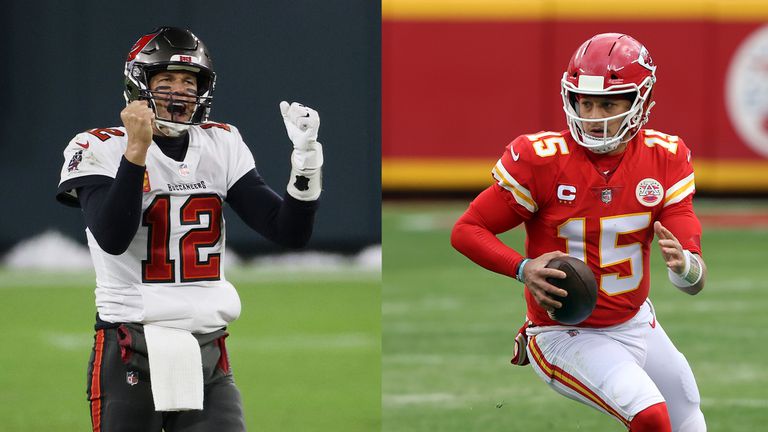 Brady against Mahomes, the legend against the prodigy 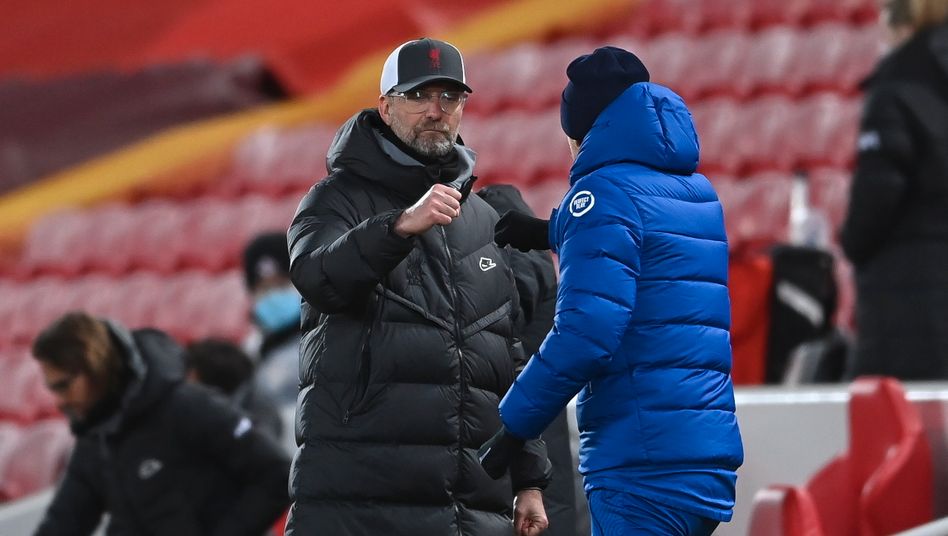