In a video posted Saturday night on social networks, we discover the coach of the Blues with Brigitte Macron, the godmother of the op 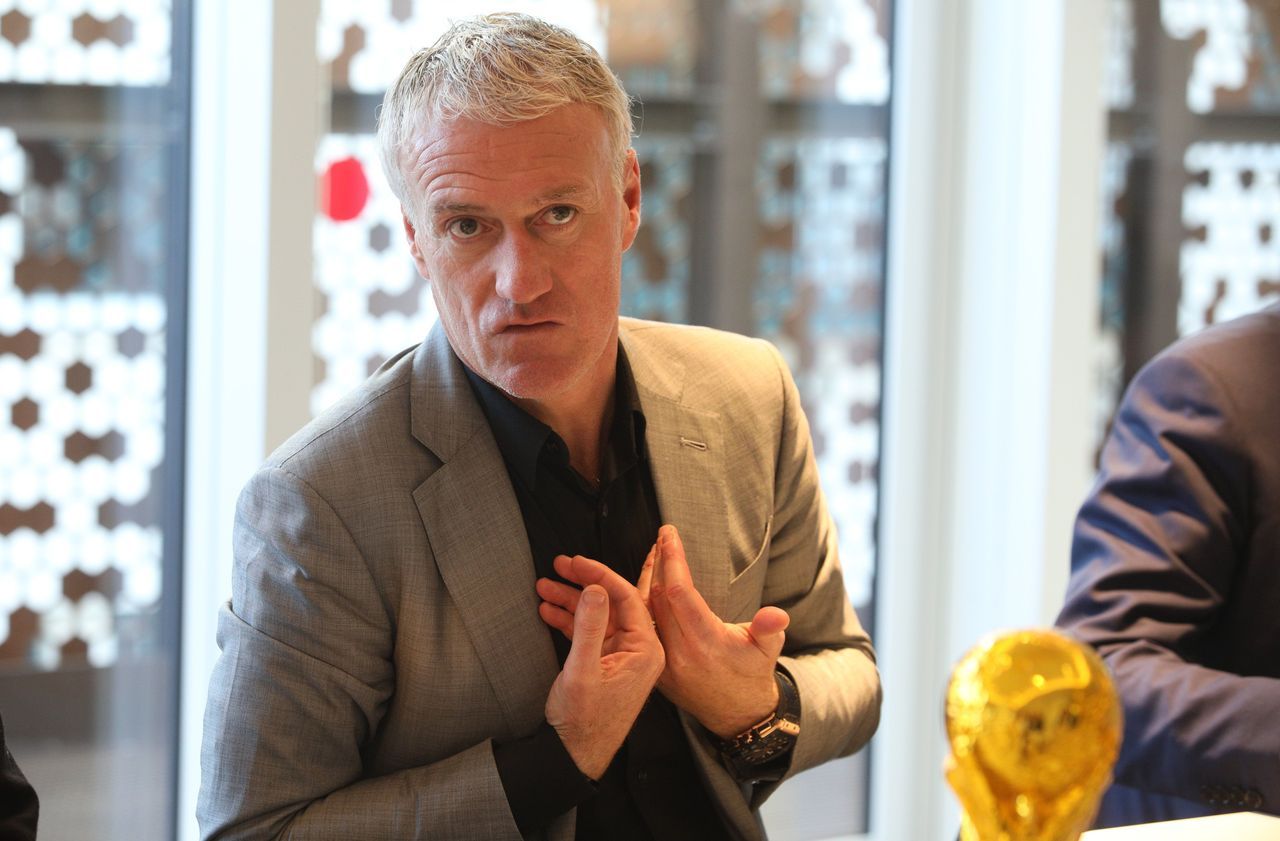 The video lasts a little over two minutes but it is already a hit on the web.

Posted this Saturday evening, the sketch launches the appeal campaign for the 32nd edition of Operation Yellow Pieces, which will officially begin on Monday, January 18.

We find Camille Combal, host of TF1, alongside Brigitte Macron and Didier Deschamps, respectively godmother and godfather of the operation.

In this sketch, Camille Combal offers the First Lady of France to participate in the cult shows of the channel, namely "Mask Singer", "Dance with the stars" or "Koh-Lanta".

The duo politely decline to explain that this year, due to the health crisis, the operation of the Yellow Pieces will take place in a dematerialized manner.

That is to say without the famous piggy banks, the emblem of the operation.

“Piggy banks are not for this year.

It's the hallmark, but we had to adapt, ”explained Didier Deschamps on RTL this Saturday.

If it is not possible to deposit its coins in the piggy banks, donations can be made on the Internet on the Piecesjaunes.fr site or by sending DON to 92 111.

Too happy to have participated in this brainstorm ... 😉

The Pièces Jaunes foundation and all of its members help hospitalized children!

Sponsor since 2019 of this operation, the coach of the Blues admits to being very sensitive to the cause related to childhood: "Obviously we see things differently by being in contact with reality, with these children and these hospitalized adolescents" And to continue : "They are an example of courage, of generosity… They never complain, they always have a smile, whereas we are always complaining".

This is not the first time that Didier Deschamps has invested in a good cause.

At the end of last year, it appeared in a clip in support of disaster victims that the storm Alex which had hit in the Alpes-Maritimes. Yellow Pieces: Didier Deschamps in a clip full of humor with Brigitte Macron 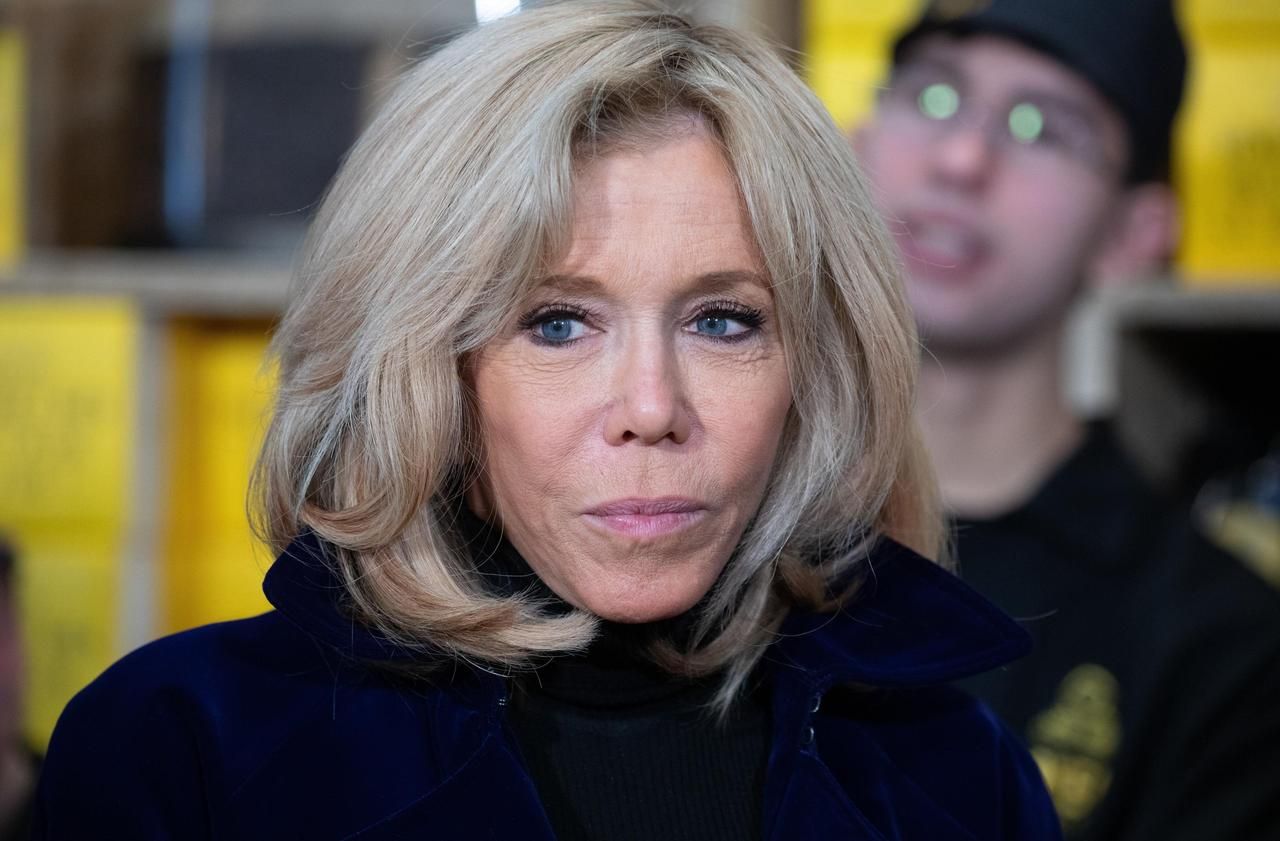 France 3: Brigitte Macron guest of "Symphonie pour la vie" for the benefit of the Yellow Pieces 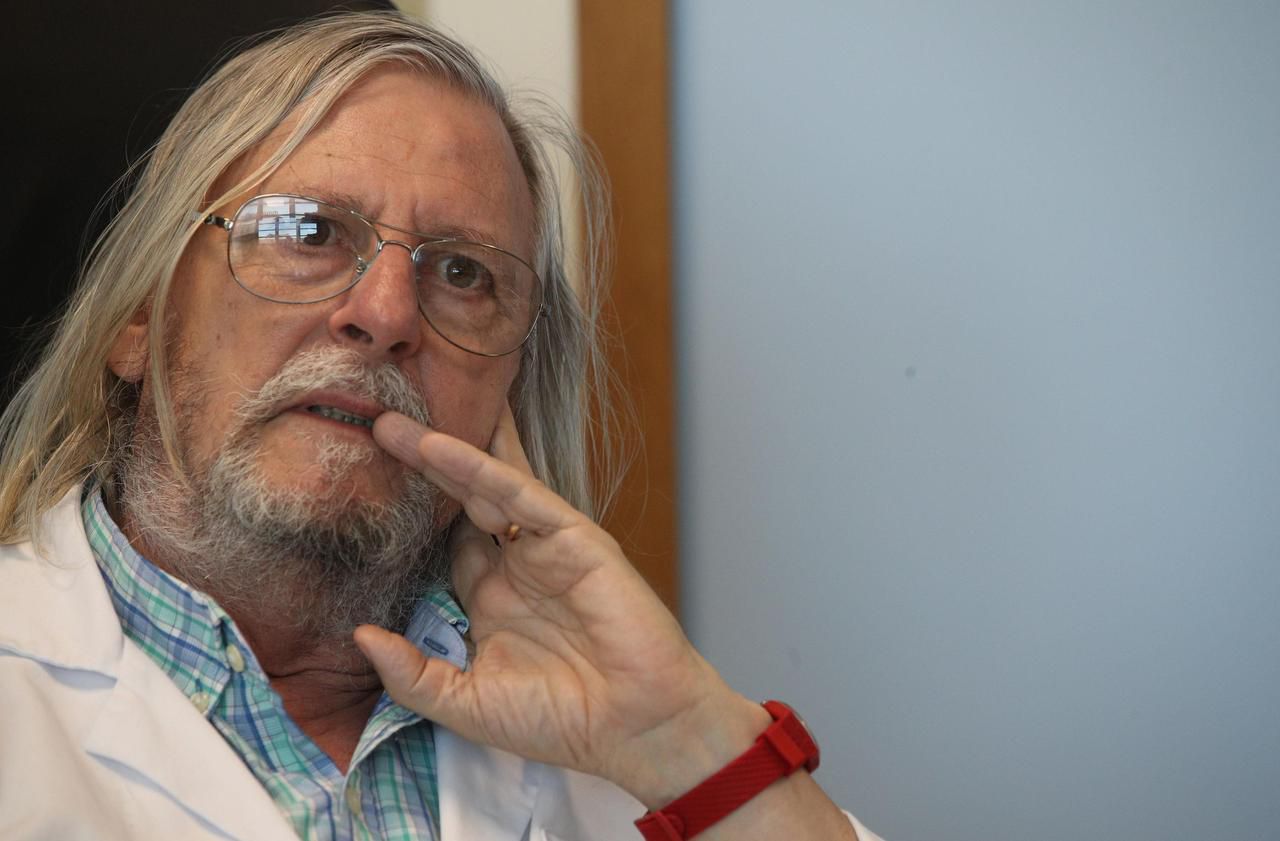 When Didier Raoult smashes the scientific council with Brigitte Macron 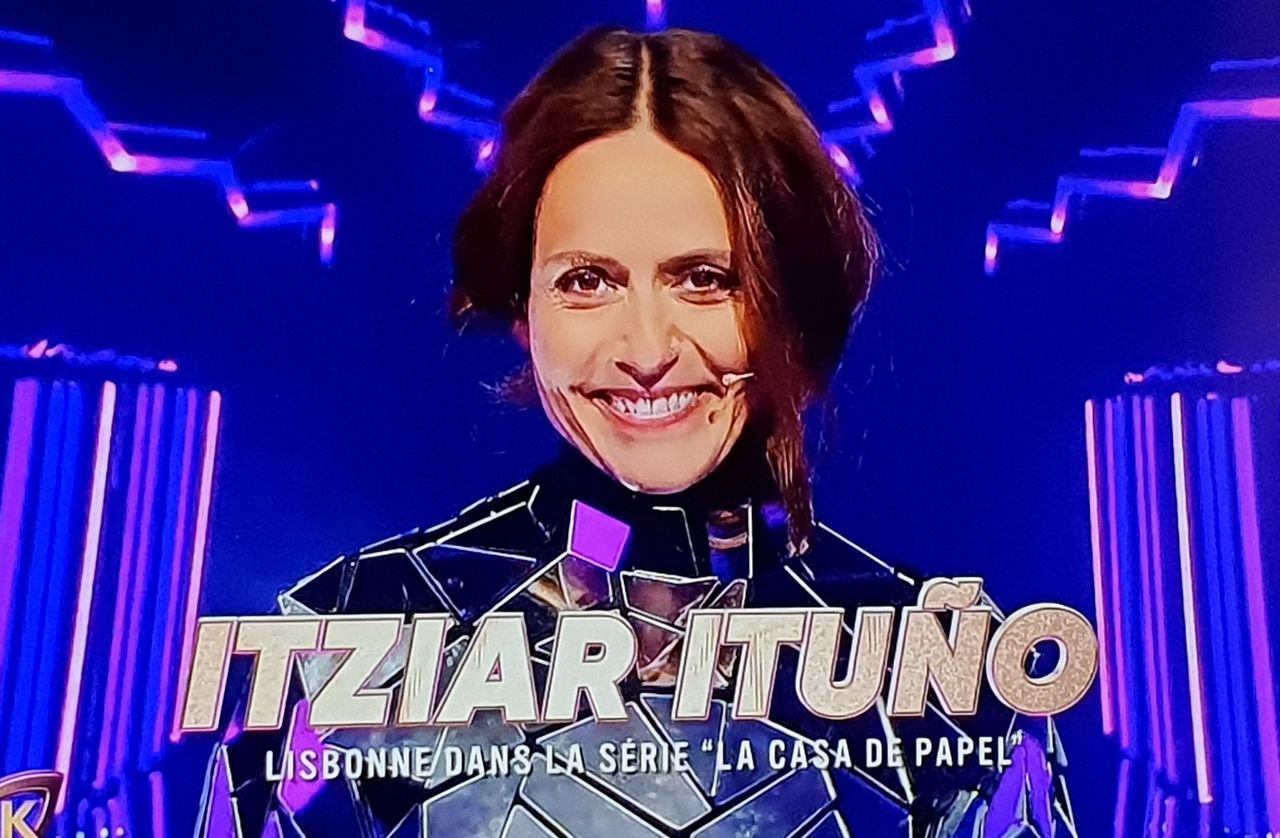 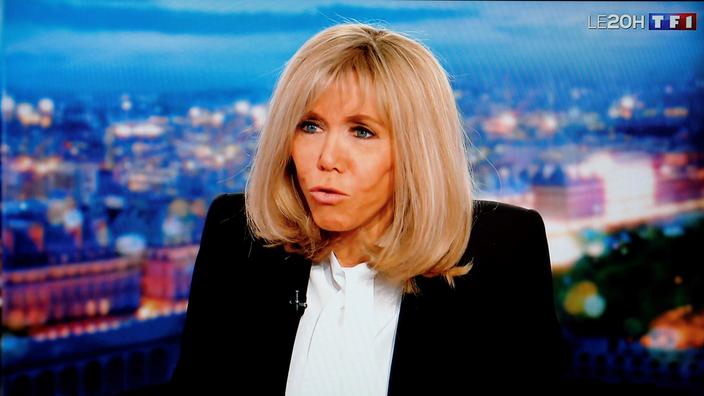 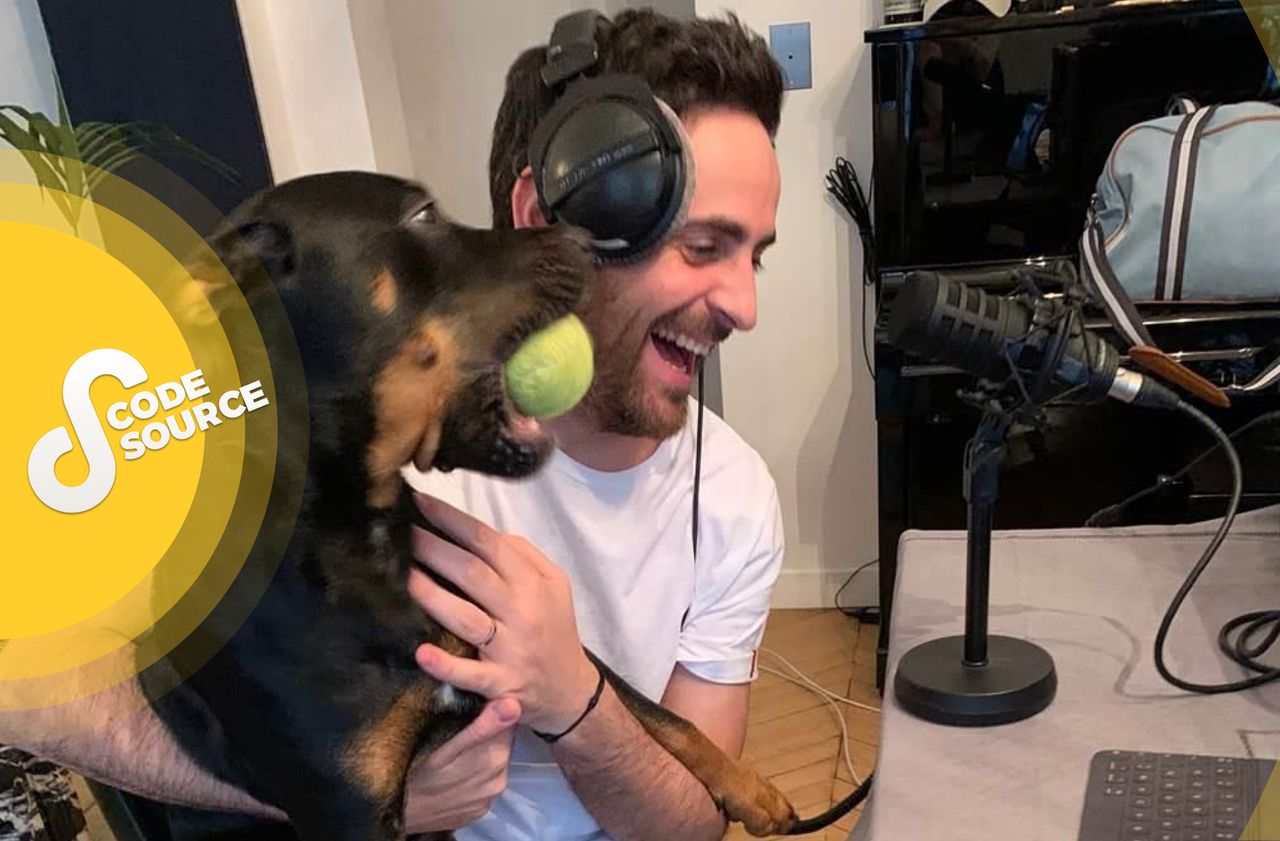 Camille Combal, child of the radio became star of TF 1