LE SCAN SPORT - It will no longer be necessary to speak of "Internazionale" but of "Inter Milano" from next March.

It's a small revolution that awaits the tifosi next March.

The Football Club Internazionale Milano, its official name, will change its name but also its visual identity, reveals this Monday

In a little over two months, on March 9 to be precise, the anniversary date of its founding, it will therefore be necessary to speak of Inter Milano and no longer of Internazionale, the name commonly used abroad (Inter Milan in France) to designate the club founded in 1908. A choice dictated for marketing reasons for the brand to become international.

The timing may be questionable as Inter Milan is going through the health crisis with difficulty.

Salaries for July and August 2020 have still not been paid to the workforce and the first payment for Achraf Hakimi's transfer to Real Madrid has been postponed.

Despite everything, the Chinese owners (Suning Commerce Group, distributor of electronic products) are increasing the number of projects at a time when the club is sportingly returning to the top of the championship.

The evolution of Inter Milan logos over time 1000logos.net

To bring a clearer and modern identity to the Lombard club, the shareholders will also radically change the logo, taking inspiration from what Juventus Turin did four years ago.

The ball in which the stylized letters FCIM were entangled could give way to two iconic letters “I” and “M”, blue on a black background, the historic colors of the club.

Romelu Lukaku, the Belgian striker, participated in the development of this undoubtedly refined logo described by

It is expected to be the 14th symbol adopted by Inter Milan in more than 112 years of existence.

New sponsor and in the medium term new stadium

This is not all since the jersey sponsor should also evolve, Pirelli present on the jersey since 1995 should step aside in favor of Evergrande.

In the longer term, Inter Milan will also change houses.

The new enclosure, common to the two clubs in the city (with AC Milan) should not come out of the ground before the 2022-2023 season. 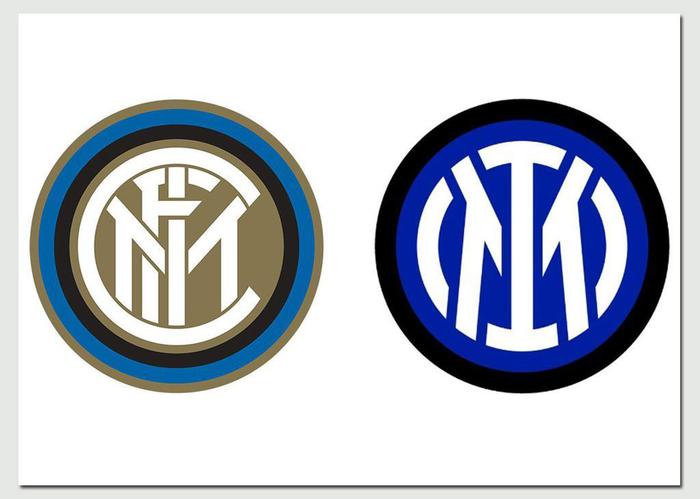 Inter: unveiled the new logo, in the center I and M 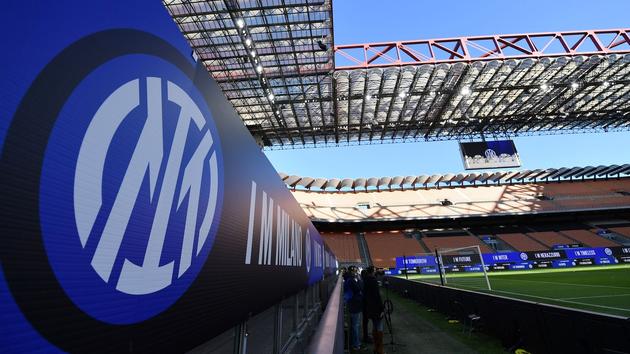 The transfer window: Paris Saint-Germain close to an agreement for Achraf Hakimi 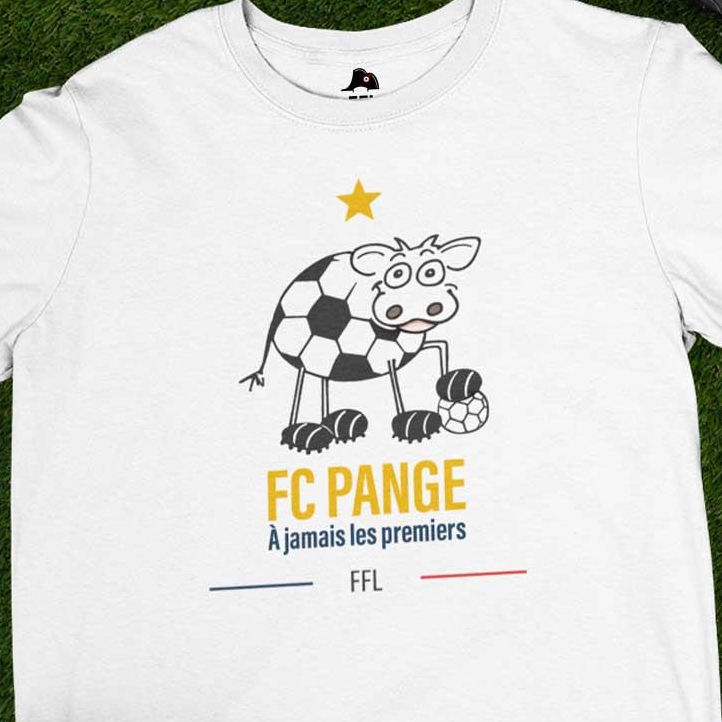 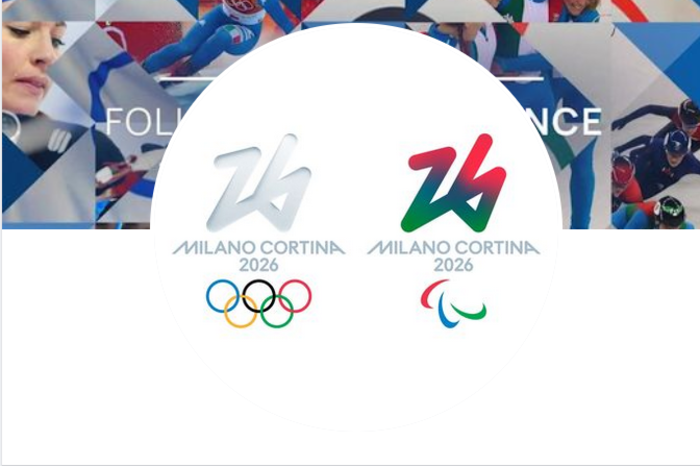 Milan Cortina 2026, the new symbols. The logo chosen is 'Futura', white for the Olympics, colored for the Paralympics