The association extended the original deadline (24.1) given to the sheikh to obtain documents attesting to his integrity and financial fortune, at Betar optimistic that the deal will be completed. Antoine Conte has not yet found a new team

The association extended the original deadline (24.1) given to the sheikh to obtain documents attesting to his integrity and financial fortune, at Betar optimistic that the deal will be completed. Antoine Conte has not yet found a new team

Will the deal go through?

The saga of Hemed bin Khalifa and Betar Jerusalem continues, with the Committee for the Transfer of Rights continuing to outwit difficulties and not yet approve the group to the Emirate Sheikh. Today (Tuesday) the committee that gave Betar a deadline of January 24 (Sunday) to transfer Documents regarding Ben Khalifa, complied with the group's request and gave her an extension of an additional 21 days.

According Beitar Jerusalem, Sheikh and his representatives are working on obtaining documents attesting to his integrity and equity finance, but things take a little more time and therefore requested a further extension.

Until now asked Ben Khalifa for several times to introduce a character reference and details of private accounts nor did it , When the committee expressed pessimism about his passing, also in light of what they heard from the business intelligence company "Megiddo" about social danger, the fear of being a straw man and his business environment. in Da Club.

Still not found a new group.

On the professional side, Antoine Conte made it clear to his teammates that for him at this point after his trial opens on the 26th of the month, he will return to Israel.

So far the player has not found a new team and at this stage he has no realistic options from France.

In this case, the player prefers to end his contract in the capital at the end of the season and become a free agent.

Betar still hopes that there will be a group that will agree to pay a transfer fee for him until the end of the window, but if that does not happen, he will not be released for free.

Maybe it's better this way: the withdrawal from the deal is a lifeline to celebrate and Betar Jerusalem - Walla! Sports 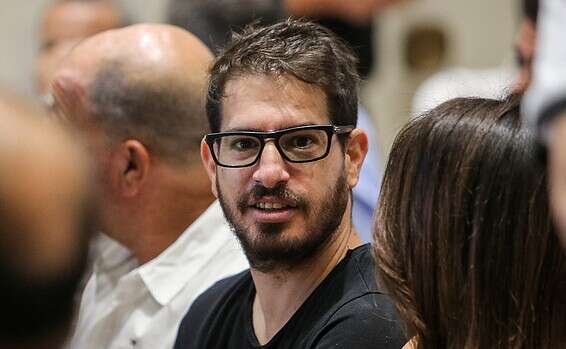 "Celebrates not giving up on the deal" | Israel today 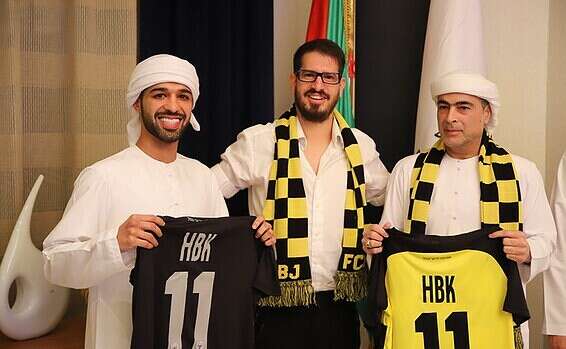 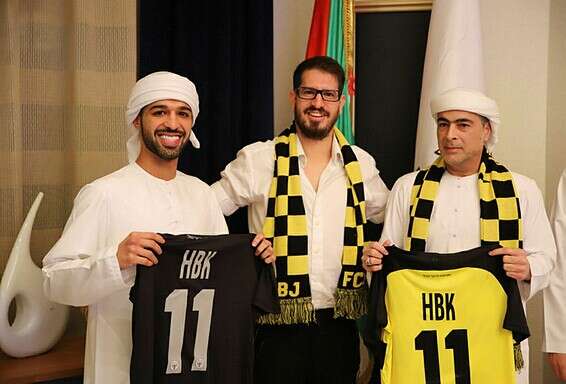 The celebration was early Israel today

The window towards closure: Hapoel Beer Sheva and MS. Ashdod will complete the trade? - Walla! sport