Ahead of the Australian Championships, with 72 tennis players locked in their hotel rooms, it turns out that not everyone gets the same conditions | tennis

If you are called Novak or Serena, you will probably be entitled to more comfortable insulation than if your ID card says Oswald or Bencic • Two and a half weeks before the Australian Championships open, with 72 tennis players locked in their rooms in the various hotels, it turns out that not everyone gets the same conditions

World tennis players did not know they could be so creative off the court.

They arrived in Australia to prepare in advance for the first Grand Slam of the season, which opens on February 8, but a flight farce that included verified patients on three planes sent 72 of them to isolation between four walls for 14 days.

And so, without being able to leave the room for the training ground, the tennis players were forced to improvise.

The carpet became a surface, the closets and windows a training opponent, and the ten meters that separate the two walls - a running track on which you can gamma five km. These training was uploaded to social media with short videos and sarcastic headlines, and their cynicism stems from great frustration and anger.

"I do not understand how no one told us that one positive on the plane sends us all into solitary confinement," tweeted world 13th Julia Putintseva, who in addition to these doubts attached a video showing a wandering mouse in the small hotel room where she is imprisoned in solitary confinement.

"If I had known that was the case, I would have considered coming here at all," the Kazakh added.

Belinda Bencic and Sorena Chirstaa made similar complaints, and the Romanian tennis player added: "I agree with Putintseva. They changed the rules at the last minute without informing us. If I had known, I would have stayed home and not reached the Australian Championships."

Kirsten Flipkens may not have been one of those charged with solitary confinement, but that did not stop her from expressing an opinion on what was happening: "Sending the players for two weeks of solitary confinement in a hotel room is utter madness," the German wrote, suggesting:

Flipkins' proposal reflects the main argument regarding the absurd situation, and that is the inequality in conditions.

There are many tennis players who are not in solitary confinement and are allowed to leave the hotel for five hours, including two hours of training on the court, in addition to the 72 insulators the living conditions are not the same.

While most of the tennis players have landed in Melbourne, senior ranks including Novak Djokovic, Rafael Nadal, Dominic Tim, Naomi Osaka and Serena Williams are in Adelaide and enjoy much more pampering isolation.

Their hotels have a gym available, more spacious rooms and the possibility to exercise reasonably.

"The conditions there are much better," revealed Australian doubles player Philip Oswald. "The senior players are allowed to bring ten team members, they do not have to train in the rooms and they have a lot of time to do fitness. I know there is a big discussion about that, and I understand why the other players We are angry. "

One of the tennis players is waiting in his room in Melbourne // Photo: AFP

Reports that Djokovic demanded to improve the conditions of the isolators added fuel to the fire and landed a flood of criticism on the Serbs, but in any case these requests were rejected by the organizers.

"The virus does not differentiate between people, so neither do we," the official statement said.

Fairness and equality of conditions are important values ​​in sport, but it seems that the upcoming Australian Championship will have to start without them.

It is hard to believe that tennis players who were not required to be insulated would enter the hotel room for two weeks of their own free will, so the organizers must find creative solutions no less than those found by the isolated tennis players.

Proposals have been made to allow these 72 players to train under special conditions, to postpone their games as much as possible, and even to postpone the entire tournament for a week to allow the isolates to accumulate a few days of training and play.

"The truth must be told: there is never a 100 per cent equality of opportunity in tennis," tweeted Australian Oswald, "but right now there are players who are allowed to practice and others who are not, and that is no longer really fair." 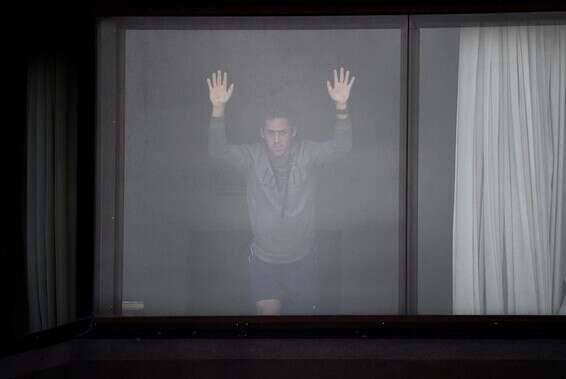 Novak Djokovic continues to absorb fire: "The kind of people who would shoot Bambi in the face" - Walla! sport 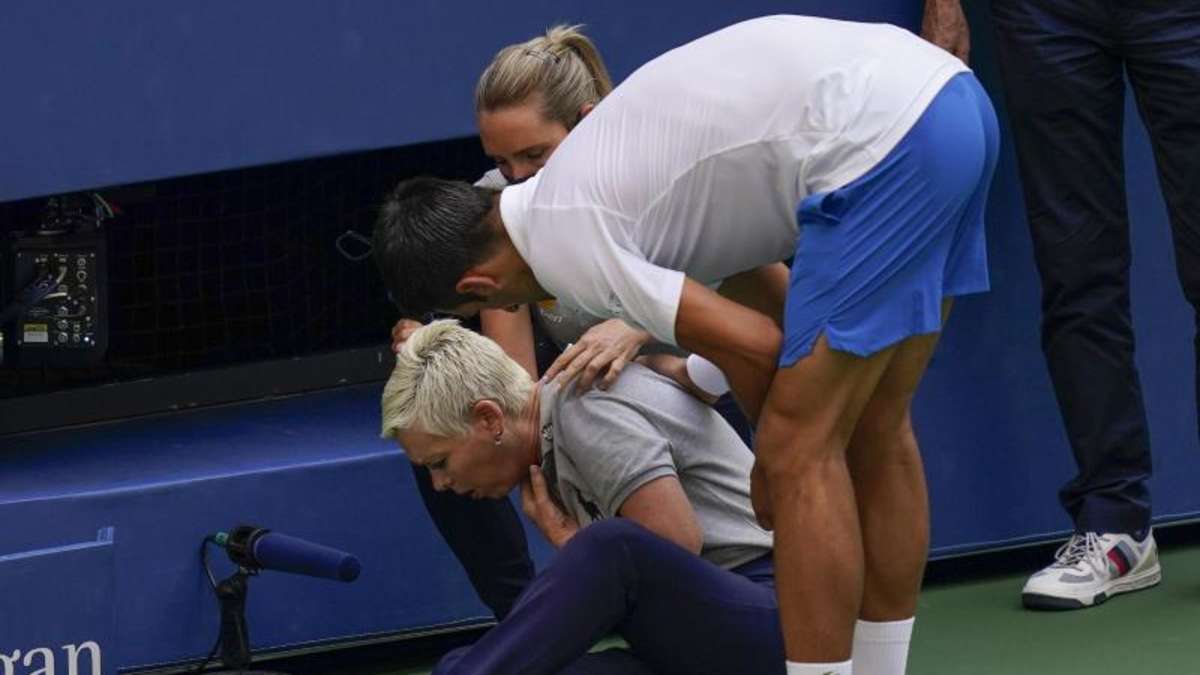 US Open: Djokovic bolts linesman ball to the neck - the scandalous blow in the video

US Open scandal: Djokovic bolts linesman ball to the neck - Becker speaks of "the most difficult decision"

US Open scandal: Djokovic bolts linesman ball to the neck - Becker speaks of "the most difficult decision"