In the final preliminary round game of the Handball World Cup in Egypt, the DHB selection gambled away a better starting position for the further course of the tournament. The Hungarians scored to win three seconds before the end.

Andreas Wolff (middle, 33) had to vacate his place in the German goal early

The German national handball team lost their final preliminary round match at the World Cup in Egypt 28:29 (14:15) against Hungary.

In the main round starting on Thursday, the Germans take two points, the Hungarians four.

The DHB selection meets Spain, Poland and Brazil and must be at least second in order to make it to the quarter-finals.

An exciting game developed from the start, both teams acted aggressively and consistently.

Only in the 14th minute did one of the two teams take the lead with two goals difference: Hungary was 7-5.

The DHB selection initially had no access to the opposing attacker in defense, and too many light balls were lost in the front.

Germany's coach Alfred Gíslason took the first time-out and switched from 6-0 defense to a 5-1 formation.

Johannes Bitter replaced Andreas Wolff early in goal, who surprisingly was missing from the squad in the first game against Uruguay.

That paid off: thanks to three saves from Bitter and safely transformed seven meters from Marcel Schiller, the DHB team shortened to 14:15 despite being 10:15 behind at the break.

Fabian Böhm scored the connection goal in the last second of the first half.

The German selection also took the momentum into the second round.

If they occupied the opposing defense at high speed, then the physically strong Hungarians were to be embarrassed.

The German offensive game was variable, the goal scoring was spread over numerous shoulders.

On the other side, Dominik Máthé dominated six goals in six attempts was his record after 40 minutes.

Now Uwe Gensheimer was allowed to rotate onto the bench after a weak performance against Uruguay - with success.

The game was now competitive, both teams were aware of the importance of this key game for the further course of the tournament.

Paul Drux, who was getting stronger and stronger, brought Germany back into the lead for the first time since the beginning.

Eight minutes before the end, it was 26:25 for the DHB team, Máthé equalized with a penalty.

Patrick Groetzki 60 seconds before the end with the 28:28, 30 seconds later there was the last time out of the encounter - with Gíslason's urgent desire to prevent the circular game.

This succeeded, but Meta Lekai scored three seconds from time to win for Hungary. 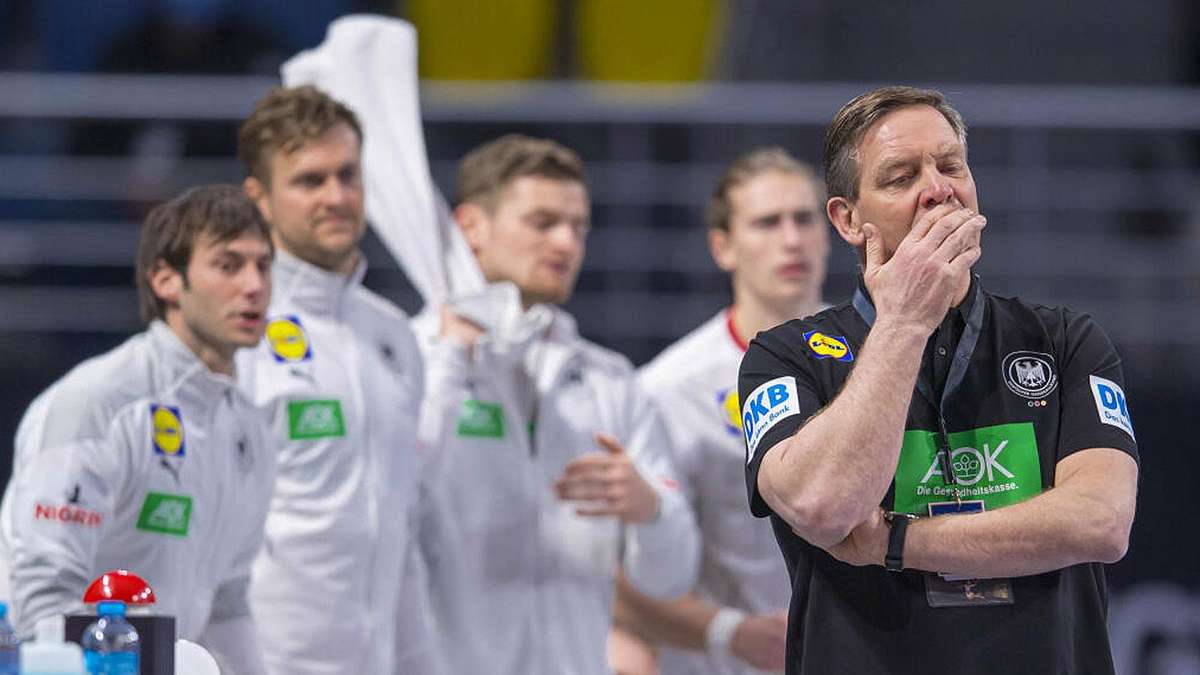