The Blues coach feels his chair shaking after the 2-0 loss to Leicester. James Madison celebrated: "Not sure you'll see a team that plays better than us"

Frank Lampard: "We do not show good ability, there is no nice way to show it"

The Blues coach feels his chair shaking after the 2-0 loss to Leicester.

James Madison celebrated: "Not sure you'll see a team that plays better than us"

A lot of satisfaction was recorded last night (Tuesday) among the Leicester players, after Brendan Rogers' team beat Chelsea 0: 2 and reached the top of the Premier League.

The Foxes showed superiority over the opponent starting from the opening whistle and could even increase their advantage and come out with a higher win.

Now, Leicester are counting four straight wins in all competitions, and although Manchester City have yet to complete two missing games, Leicester appear to be speaking strongly at the top this year.

Chelsea, on the other hand, continue the dismal period they are in and record a fifth loss in the last eight rounds.

If the 0-1 away win over Fulham in the last round gave some breathing space to Frank Lampard, the loss - and especially the ability yesterday - once again undermined the status of the Blues coach.

Quite a few players are suffering from poor fitness, and it is quite possible that the names of candidates to succeed the coach's chair will appear in the English media in the coming days.

England: Leicester beat Chelsea 0: 2 and climbed to the top of the table

said at the end: "We absorbed early, and it's very disappointing, no excuses. The second goal was even more disappointing. Leicester are a good team and they are in good shape - we are not showing good ability. We could have been better, there is no good way to present It".

The blues coach tried to explain what went wrong with his team: "We were in a very good place in December. We were in second place, and only two points away from the top. Maybe complacency is the reason for the decline in ability. There is only one way to get out of it. Are better than us. "

, who was named man of the match: "It's nice that we're in first place, although it probably won't last more than 24 hours but psychologically it's not bad. We worked very hard and it's a great achievement for us. I'm not at all sure you will see this season "A team that plays better than us. I think we shone today and the credit should also go to the coach, who made small changes that won the game."

Proud of the group's position.

* Chelsea have managed to keep a clean sheet in just 17 per cent of their away games under the baton of Frank Lampard as coach (five games out of 29).

This is the lowest percentage of any Chelsea coach for generations.

* James Madison has scored three league games in a row - for the first time in his career.

* Since the start of last season, Chelsea are the second team to concede the most goals throughout the period (50).

It is overtaken by Newcastle, which has absorbed 52.

* Since the 2015/16 season, when it won the championship, Leicester have spent 175 times at the top of the Premier League.

For that matter, Manchester United have led the league 56 times during this period.

Only three teams are ahead of the Foxes in terms of this figure: Manchester City - 547 times, Liverpool 534 and Chelsea - 194.

Roy Keane: "This is the most exciting Premier League we've had in years" - Walla! sport

The English media criticize Chelsea: "Identity? The Lampard signing turned out to be an illusion" - Walla! sport 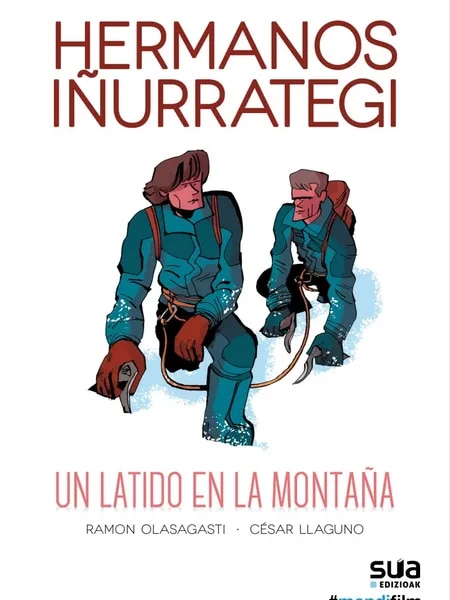 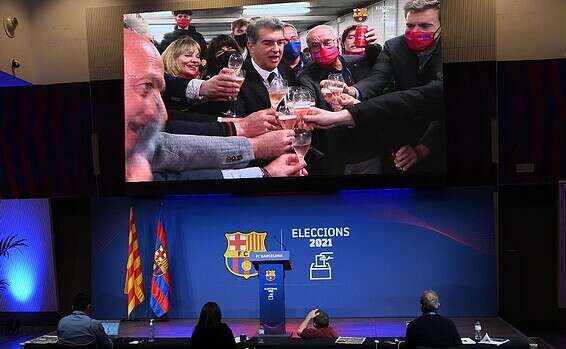 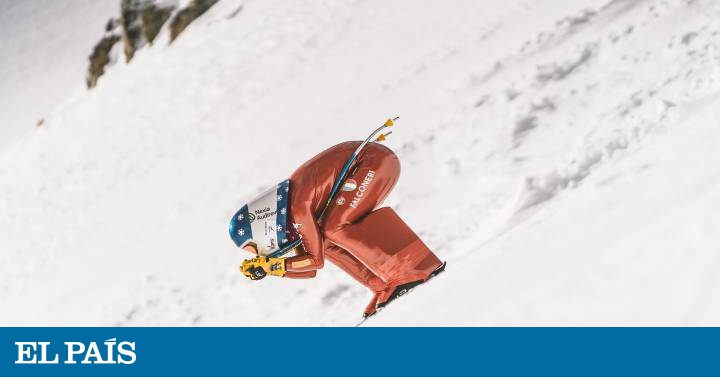