An elite league above the national leagues has been discussed among Europe's top clubs for years. Now the world association has spoken a word of power: Whoever joins a super league is no longer allowed to play anywhere else. 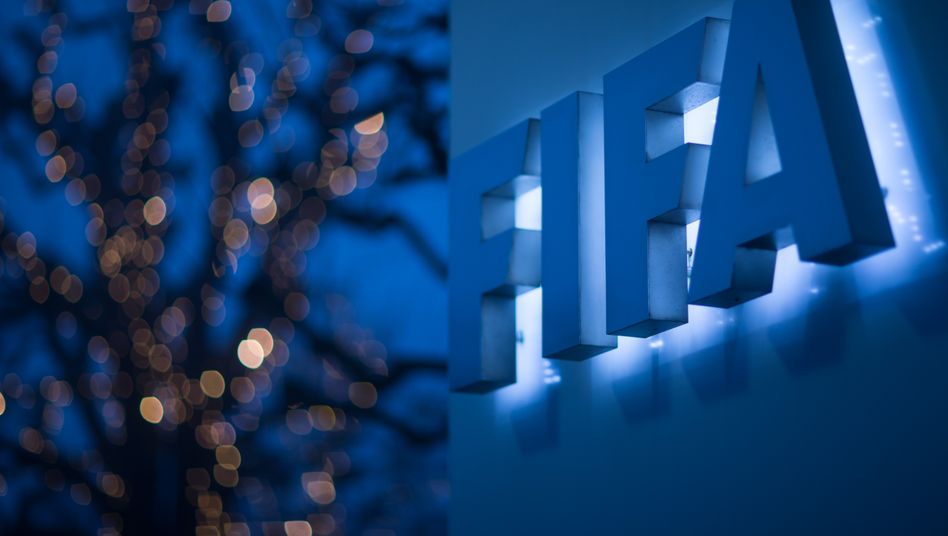 The world football association Fifa, together with its six continental confederations, has effectively forbidden the establishment of a »super league«.

If players or clubs want to join such an elite league beyond the national leagues in the future, they are no longer allowed to take part in competitions run by FIFA or its sub-associations.

In addition to world and European championships, the ban also affects competitions such as the Champions League.

In the past few years there had been repeated speculations about an exclusive super league made up of major European clubs, and some of the plans had become public.

The associations are now putting a stop to such projects: They want to emphasize "that such a competition would neither be recognized by Fifa nor by the respective confederation," it said in a statement by Fifa boss Gianni Infantino and the confederation president was signed.

The Fifa Club World Cup remains the only recognized global club competition, the organization of the continental competitions is not incumbent on the clubs, but on the confederations.

Most recently, FC Barcelona in particular had pushed the plans for an exclusive league of top clubs without promotion and relegation.

Spanish media even reported a start date in September 2022.

Financially strong donors should invest billions to ensure that the structure is lucrative for the clubs.

In Germany, FC Bayern Munich is the biggest advocate of a super league.

Critics accuse the model of bypassing the idea of ​​performance and solidarity: on the one hand, clubs in a format without athletic promotion or relegation could no longer reach the top through good work alone; on the other hand, the top clubs consolidated their financial supremacy through exclusive marketing. 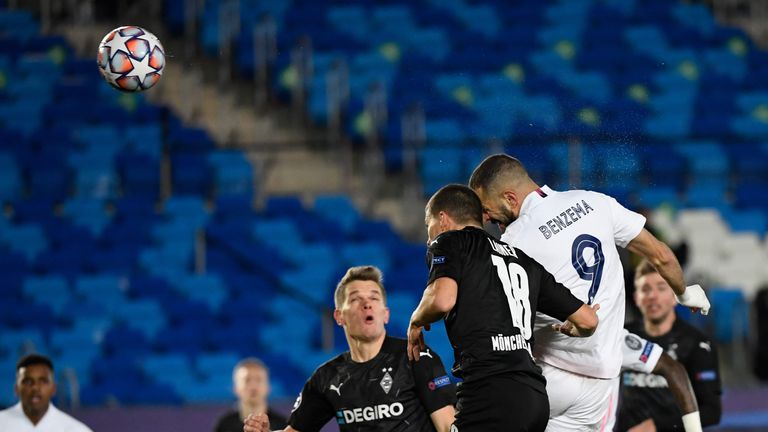 Football: Fifa's threat to the creation of a European Superleague 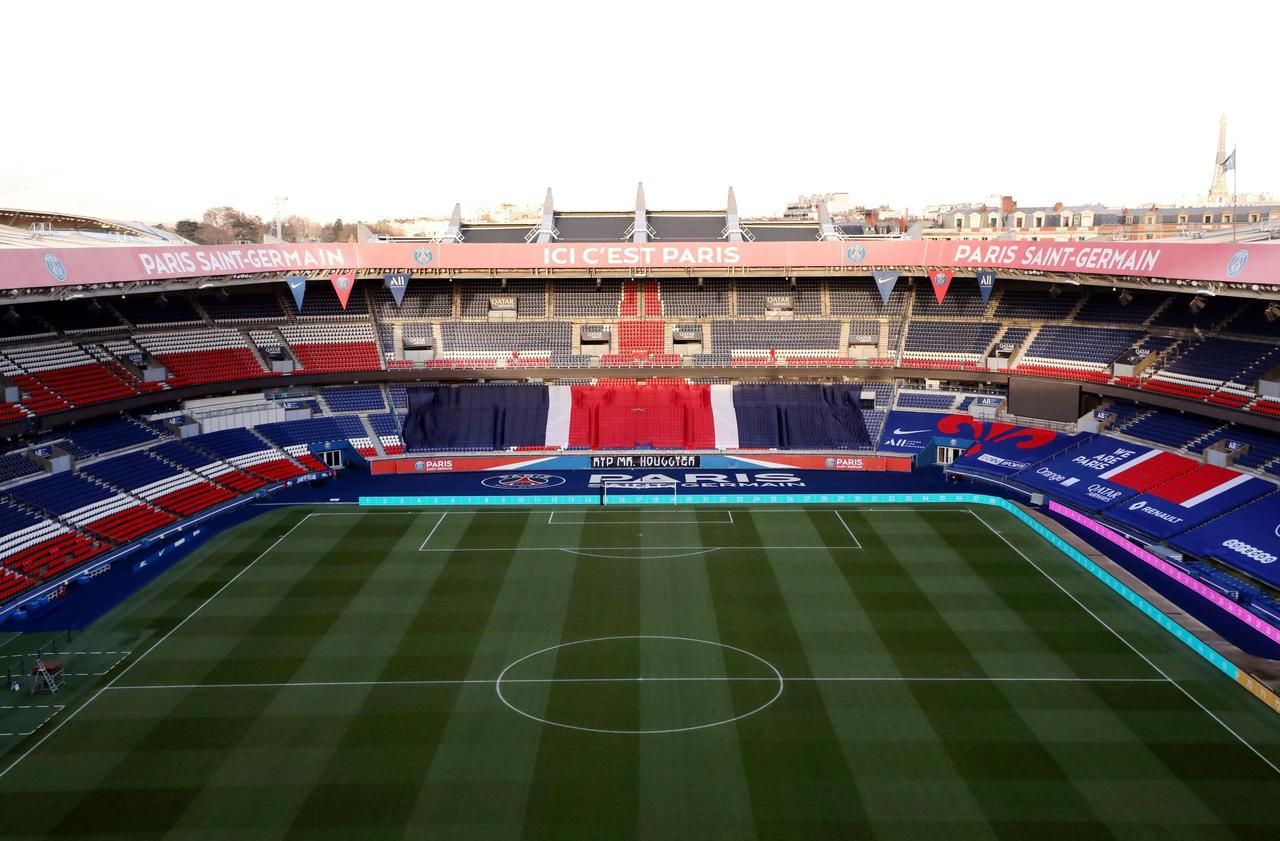 The Superligue, the dream of PSG 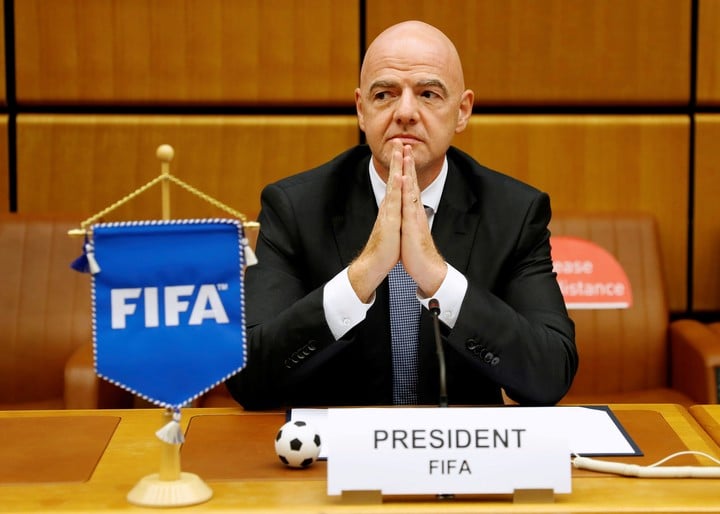 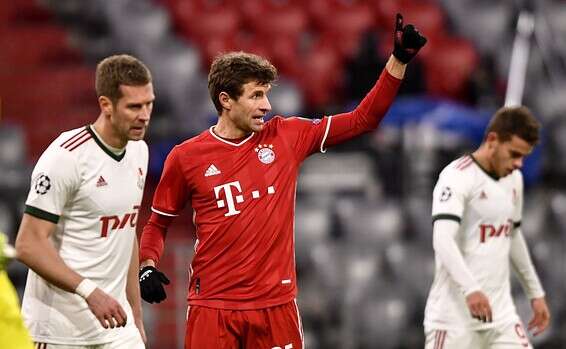 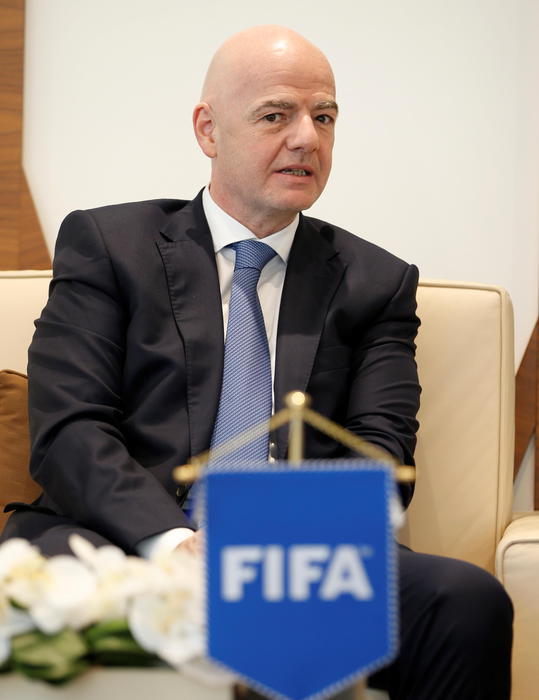 Fifa against European SuperLeague, who plays it outside football