The German handball players hope for the quarter-finals, but they should beat Spain for that. However, that is the most difficult task that one can imagine for the young German team. 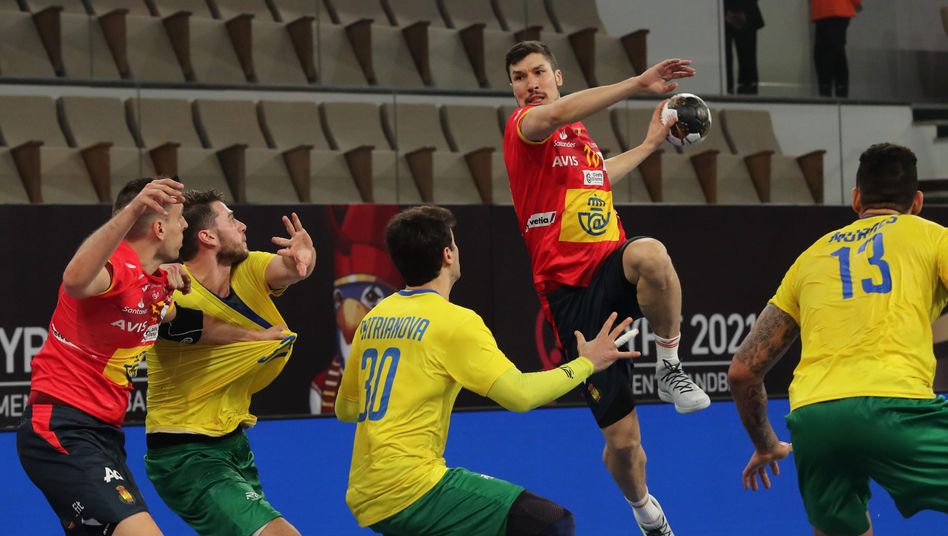 Alex Dujshebaev is the star of the Spanish selection

Handball is a physical and fast-paced sport.

But when a game is on a knife edge, you can see how important the head, how well thought out every action is.

Whoever puts the toughest tests on the opponent in these minutes wins the game.

The textbook with the toughest tests at this handball world championship has probably brought the Spanish selection;

Everyone has been practicing for years.

In the evening they put the young German handball players to the test (8.30 p.m.; TV: ZDF).

It is the first of three main round games, and yet it is about a lot.

After the dramatic defeat of the DHB selection against Hungary, another bankruptcy could be enough - and the quarter-finals set by the DHB itself would hardly be achievable.

After a long argument about this World Cup and it was discussed whether the Corona measures are sufficient or not, after a total of three teams even had to withdraw prematurely due to outbreaks, it now seems to be a bit sportier.

According to the organizer, the last positive corona test at the World Cup was that of the Swedish team doctor on Monday.

Now, it seems, the situation is calming down.

It would not be an embarrassment if the German handball players lost to the Spaniards, as they entered the World Cup with a very thin textbook after their defense stars Patrick Wiencek and Hendrik Pekeler did not even go to Egypt because of the corona pandemic are.

Many processes have to be found first, but the World Cup doesn't have the time.

This team is still at the beginning, failures have to be planned for.

Against Hungary, when a goal was the decisive factor in the end, the experience factor was decisive.

The DHB selection played with a lot of heart, no question about it, but in the end Hungary brought another trick with the outstanding circular runner Bence Bánhidi.

DHB Vice President Bob Hanning would now like to see both heart and routine in the Spain game: "The boys have to bring in all their energy, and the more experienced have to direct the energy."

It's not that easy.

There is a lack of experience in key positions, the important inner block with Johannes Golla, 14 internationals, and Sebastian Firnhaber, four internationals, consists of rookies.

Uwe Gensheimer, the most experienced on the field and captain of the selection, has not yet found his role and Alfred Gíslason recently counted him carefully.

In any case, these are not ideal conditions against strong Spain, which has not yet shown its entire class in the preliminary round.

However, there are some promising approaches.

The pressure situation was there four minutes before the end.

Poland equalized at 25:25 and the Spanish handball players were outnumbered because of a time penalty.

Would the European champions not win their second game after their surprising draw in the World Cup opening game against Brazil?

The World Cup would have had its first small sensation.

But then Spain set a trap for the enemy.

Still far from the Polish goal, three Spaniards let the ball pass through their ranks.

Hardly any gain in space, little movement, it was soporific.

Suddenly the Spanish backcourt star Alex Dujshebaev raised his arm and stretched his hand forward, the instruction was pretty clear: "Here we go." But it came so suddenly that the Poles reacted only slowly.

Dujshebaev got the ball and ran towards the Polish inner block.

The 28-year-old didn't really try to score when he broke out.

He only faked the throw, but he held the ball very tightly.

The ball was practically stuck to his fingers.

Dujshebaev wanted to get more than just one hit out of this action: he wanted to be fouled, and the Poles did him this favor.

Ambushed by the sudden attack, they pulled him to the ground, Patryk Walczak was given a time penalty and suddenly Poland had to play in the minority.

Spain remained in possession and seconds after the foul, Ángel Fernández Pérez struck the Spanish lead.

The trap had snapped shut.

In the end, Spain won the game.

At the beginning of a game, mistakes can still be made, you have enough time to react.

At the back, however, every mistake is decisive, and if you can not only avoid mistakes, but also force them in the hot final phase, you have the power.

Spain is so powerful because they can do both: avoid and force.

Thanks to years of cooperation.

On average, the Spanish selection is over 31 years old.

Most of the Spanish players took part in the European Championship in 2018 and 2020, some even when they won the World Cup in 2005. Raúl Entrerríos, for example, he will be 40 in February and should have felt every joint in his body long ago, in the national team alone he has 270 Games.

He is representative of a Spanish generation that never gets tired.

At least not until now.

In the opening game against Brazil, he and his teammates had a lot of trouble with the South Americans, Poland was tough too, and it got easier against Tunisia.

Spain, if it was a bit tired at the start of the tournament, has now woken up.

You can only agree with him, you just have to add that Spain also has a bad day. Euro 2020: Les Bleues want to start again for the Olympics

Handball World Cup: Germany - Spain in the live ticker - game of fate for the DHB selection Handball World Cup: Germany strikes back spectacularly against Spain - in the final phase it will be dramatic 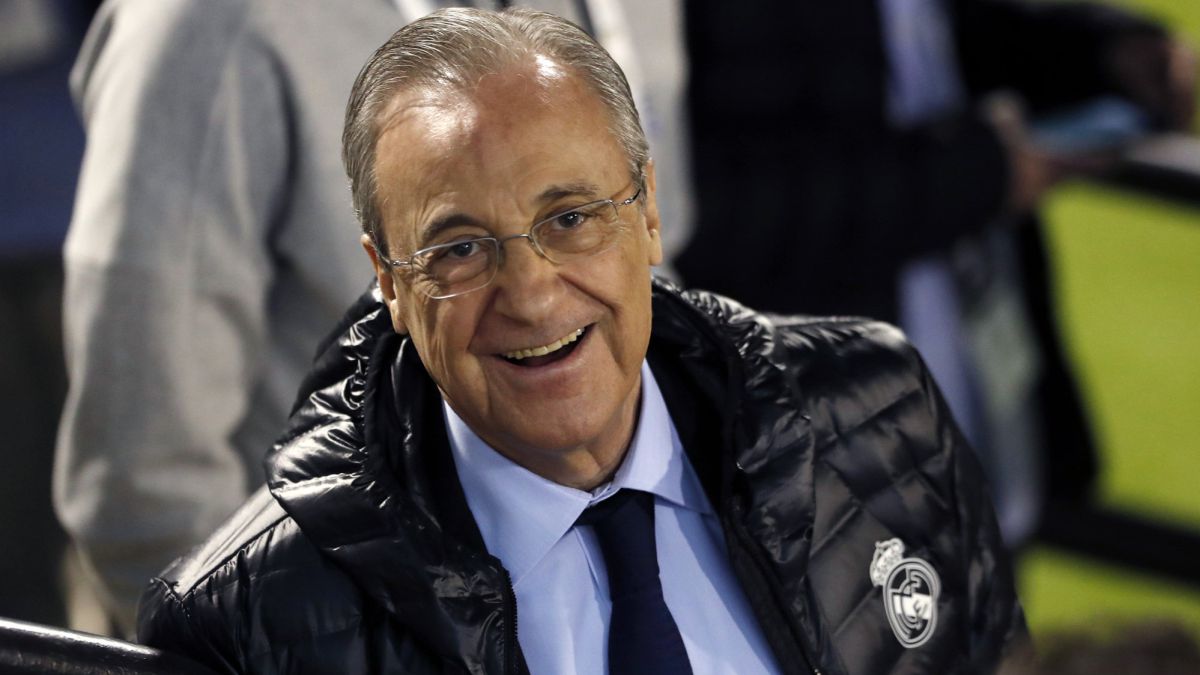