With a coach who is also a school principal and an extraordinary victory celebration sweeping an entire nation, Chorley wants to continue to surprise in the English Cup | World football

With a coach who also runs an elementary school, virtual tickets and an extraordinary victory celebration that swept an entire nation - Chorley wants to continue the exciting journey in the English Cup • Tonight (21:45) the team from the sixth division will try to surprise Wolves from the Premier League: "No one is afraid" • Keep your fingers crossed for them

On January 24, 2011, exactly a decade ago, singer Adele released the song "Someone Like You".

She co-wrote the song with Dan Wilson for the second album which was influenced by a very difficult period she went through in light of her separation from her partner, who chose to get married a few months later.

This song is probably most identified with the British singer, reached the top of the charts in quite a few countries and made her who she is today.

About two weeks ago this song experienced a surprising renaissance but rather in happy circumstances when Chorley players from the sixth division in England celebrated with him in the locker room their first qualification in history for the last 32 stage of the English Cup.

It happened after a win over Derby County and this celebration went viral all over the world.

Tonight the Chorley players will go up to the game against Wolves from the Premier League knowing they are the smallest team left in the factory, and will try to continue their Cinderella story.

Here we go, then - @Adele pic.twitter.com/jPhuIvu6dZ

Chorley players with the exciting performance to Adele who swept England

The historic achievement of the Lancashire club, in the north-west of England, is first and foremost a sporting achievement but its timing is perfect - in the days of Corona the club, like many other amateur clubs, is in real danger of continuing its existence.

The work that the games since the outbreak of the virus have been holding behind closed doors has caused them losses of £ 350,000 - a critical sum for a team from the sixth division.

But the incredible run so far in the FA Cup has given the club captains the ability to sell a "virtual ticket" for the game for around £ 10 with an option to add a donation to the Chorley Foundation. , Which can give a lot of breathing air to clubs.

"We are in an unprecedented period and our situation is no different from the rest. Our flow has been severely damaged and we hope you will help us survive," the group's official statement said.

Wolves fans, by the way, came to the rescue and contacted the leaders of the rival fans in moments of crisis and promised to help.

Chorley fans should not be persuaded to buy tickets of course.

The main goal is to reach the general public who want to be a part of the celebration.

And to do that, one has to "sell" some interesting stories, and fortunately for Chorley she boasts quite a few colorful people.

At the top of the list is 38-year-old coach Jamie Vermilio, who spent a decade of his life with the team, including three periods as a player, children's coach, assistant manager and now, as mentioned, is in the most senior position.

This is no less than a local hero who runs an elementary school, greets children on birthdays with an imitation of Donald Duck, and also knows a thing or two about psychological warfare.

IN A DONALD DUCK VOICE.

Before the game against Derby, for a whole week he pumped up the media whose players have no chance.

In the locker room he conveyed a different message to them and only after his team won did he reveal the tactics.

"I told them they were going to win and after five minutes they saw that there was one team on the field."

Jamie, who has been a Liverpool fan since childhood, also received moving recognition from the British Parliament member, Charlotte Nichols of the Labor Party.

She grew up in the Warrington area where the group comes from, and said there is no one who inspires local children more than him.

But the coach is not the only one who comes to school in the morning.

Newby, who scored the second goal in the win over Derby, receives great support from his managers, colleagues and of course from the children who see him as an idol.

Elliott for his part tries to show them that optimism is the name of the game even when you are a definite underdog.

"We are not afraid of anyone, meeting a team from the Premier League at this stage was a dream, and the fact that we play at home can give us a slight advantage."

And back to Adele.

Scott Leather, the group's brakeman, revealed that this is not the first time he and his friends have celebrated a victory with its song, but for the first time the tradition has received the exposure in light of the historic achievement.

This of course also went to the singer herself who responded to a tweet on Chorley's official page with a heart emoji.

All they have left today is to get the whole country to sing along with them. 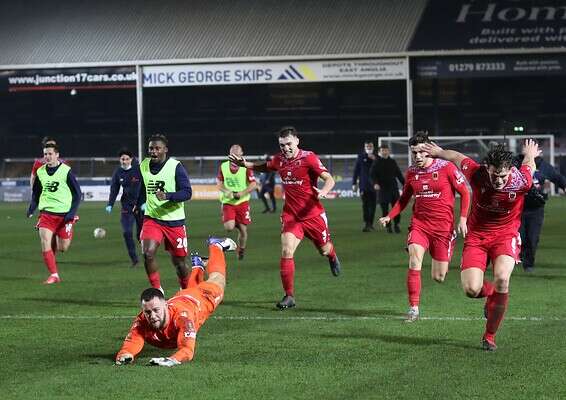 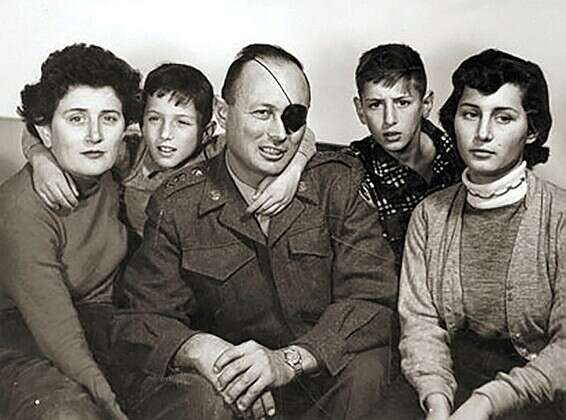 Ruth Dayan was laid to rest in Nahalal Israel today 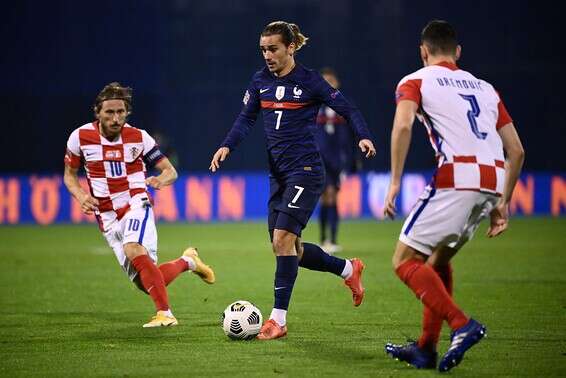 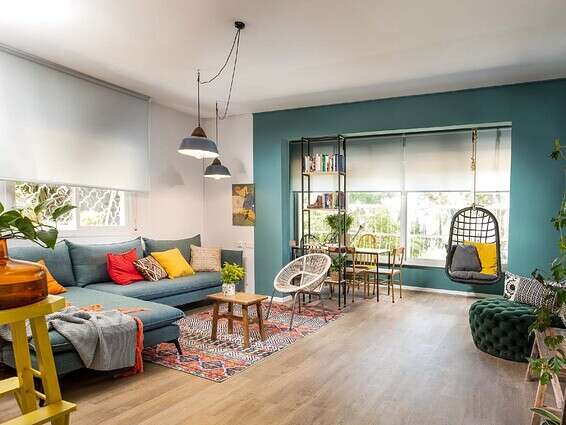 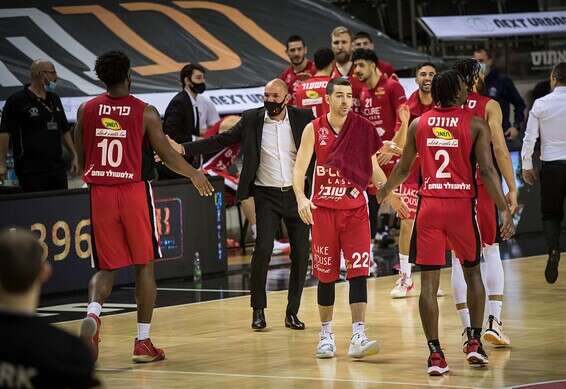 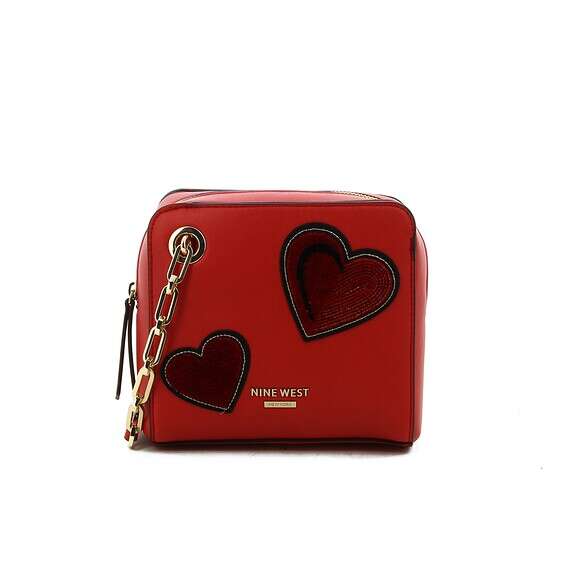 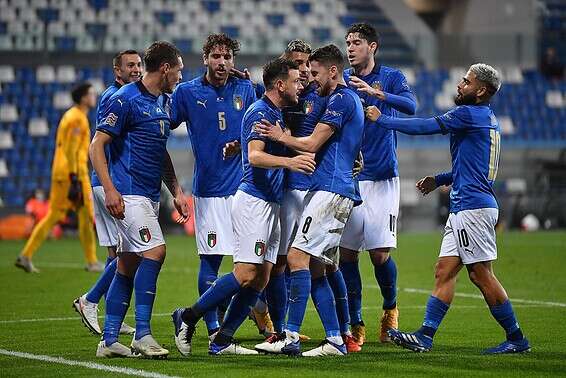 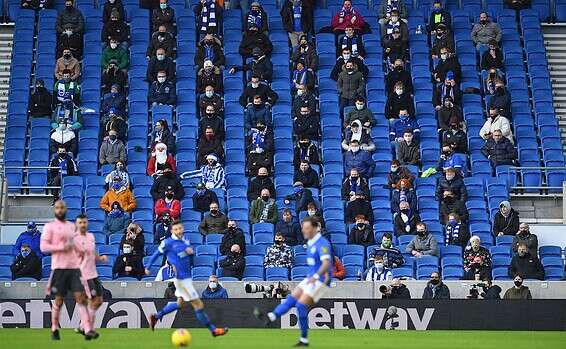