TOKYO-SANA The Japanese authorities confirmed today their commitment to host the Tokyo Olympics this summer, denying what has passed The Japanese authorities confirmed today their commitment to host the Tokyo Olympics this summer, denying what was circulated in a report published by an American newspaper about the possibility of canceling it.

While Japanese Deputy Chief Cabinet Secretary Manabu Sakai responded to the Times by saying, "We categorically deny this report." Tokyo Governor Yuriko Koike emphasized that there is no talk of canceling or postponing the Olympics, which requires submitting an objection to the Times report.

In turn, the Olympic Organizing Committee denied the newspaper’s report, confirming that all its partners, including the Japanese government and the International Olympic Committee, are completely focused on hosting the Olympiad on time.

Matt Carroll, chief executive of the Australian Olympic Committee, said, "Unfortunately, unfounded rumors that the Tokyo Olympics will be canceled must be answered. They are rumors that only cause athletes concern." Tokyo Olympics compromised in 2021, according to London Olympics official

Patrick Van Leven: "We had to fight harder than usual" - Walla! sport 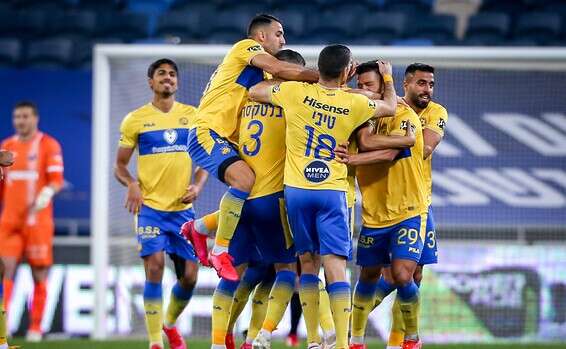 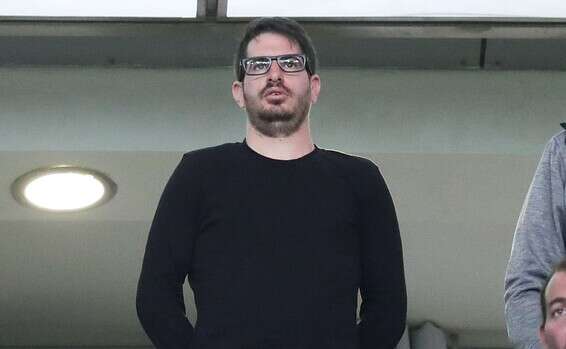